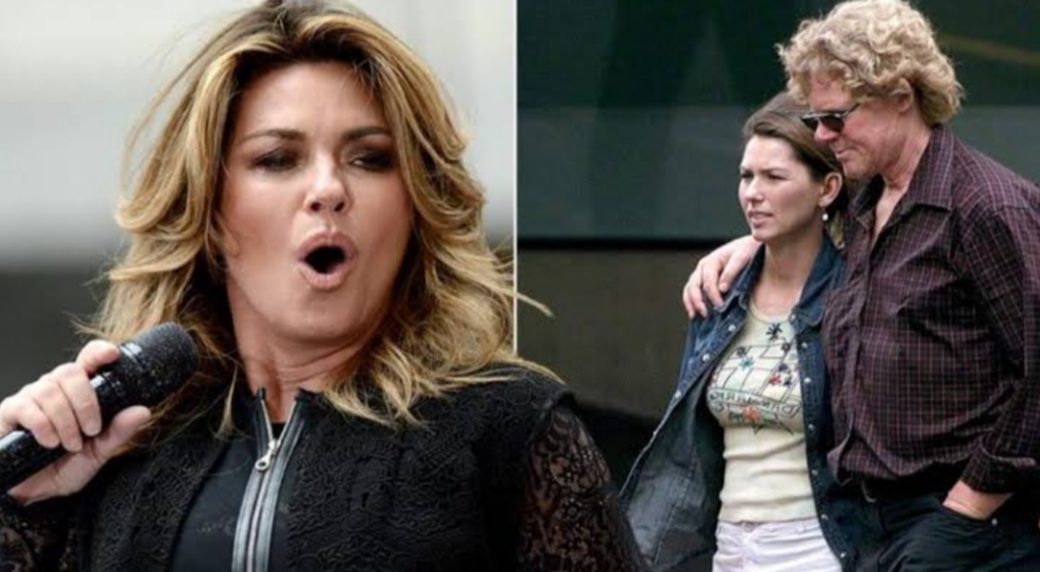 Here, we shall discuss the details of the complicated affair between Shania Twain and Mutt Lange. Before that, let’s just learn a bit about them. Shania Twain is a renowned Canadian singer who also works as a lyricist. She is often regarded as the ‘Queen of the Country Pop.’ Some of her famous singles are- The Woman In Me, Hole In The Bottle, Life’s About To Get Good, It Only Hurts When I’m Breathing, Forever and For Always, Party For Two, Rock This Country!, and many more. This year, Shania Twain has also appeared in her Netflix documentary, Not Just A Girl.

On the other hand, Robert John ‘Mutt’ Lange is another renowned musical artist, more precisely the record producer and lyricist, excelling in the rock music genre. Throughout his career to date, he has collaborated with various artists such as Lady Gaga, Britney Spears, The Michael Stanley Band, Maroon 5, etc. Some of the songs that he has produced are- Hands All Over, Drones, Tear Down These Walls, Pyromania, Highway To Hell, etc.

You must be well aware of their marriage. It was back in 1993 when Shania Twain and Mutt Lange tied the knot. But, it turned out to be very complicated, which eventually ended up in divorce, still but after several years of their togetherness. What went wrong? Let’s have a look!

Let’s start from where it all started! Mutt Lange got mesmerized by Shania Twain’s real voice after listening to her self-titled debut album. It was he who took the initiative and offered her to work with him. It was in June 1993 when they met each other for the very first time at the Fan Fair in Nashville. Surprisingly, they got along quite well, and there was an instant spark between them. 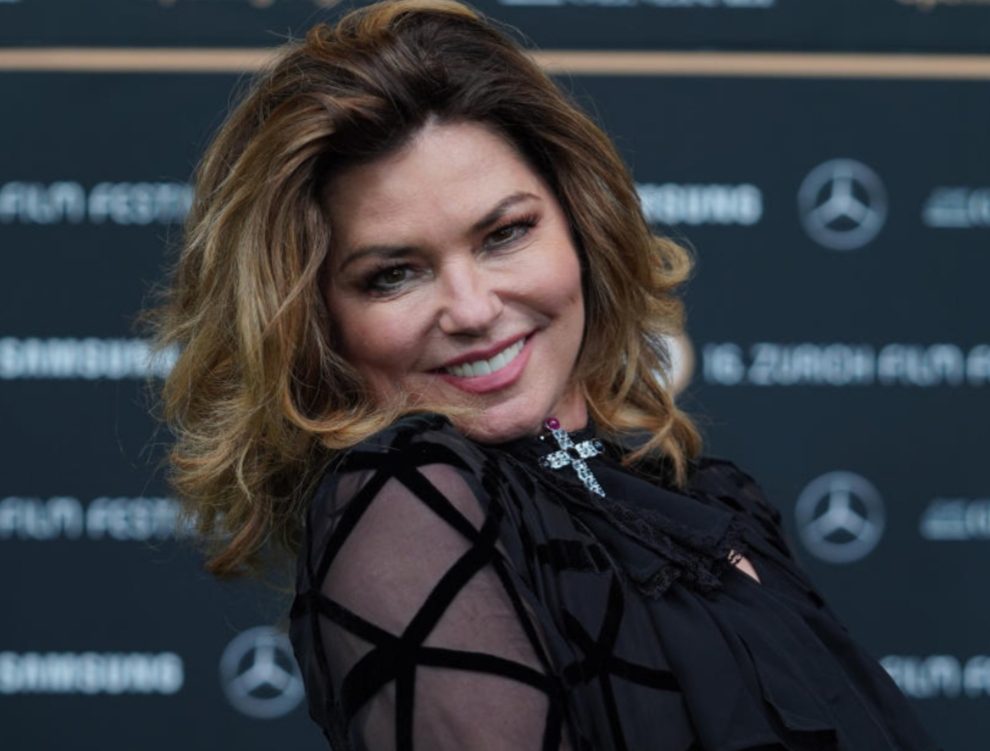 In the same year, as mentioned earlier, more precisely on 28 December, Shania Twain and Mutt Lange tied the knot. After several years, in 2001, they welcomed their first child, a son, and named him Eja. Things started to get complicated once Shania found her then-husband, Mutt, sharing romance with her assistant, Marie Anne Thiebaud. Well, Marie was also appointed to undertake all the works of the family. At that time, Marie was married to the Swiss Nestle executive Frederic Thiebaud, who was the first one to come up with his wife Marie’s romance with Mutt. How? He found phone bills, hotel receipts, etc.

It was the record producer, Mutt, who asked for the divorce from Shania for the first time, showing his willingness to end their 14 years of marriage. But he didn’t give her the reason. Shania was then reported to have gone to Marie and asked if she found things strange with Mutt. She, in turn, completely denied and lied to her. Later, when Shania learned about his infidelity, she sent Marie an email where she wrote, “If you could see me crying and suffering, maybe you would have pity. Find love somewhere else from someone else that isn’t hurting two families so much.” 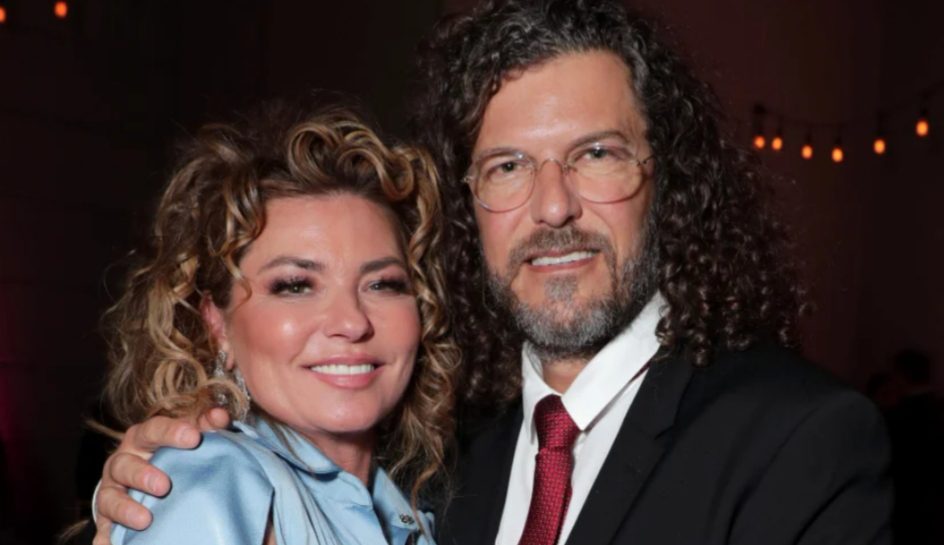 On 15 May 2008, they announced that they would like to part ways for their respective betterment. After a couple of years or so, their divorce got finalized. Later, Frederic and Shania got very close to each other, becoming more like best friends, and eventually fell in love with each other. She was still impressed by how he handled the scandal. Guess what? Shania and Frederic later got hitched to each other on 1 January 2011.

It’s good to see that Shania Twain has now moved on in her life. She is doing wonders as a musical artist. Best Wishes to her! Hoping to come across more of Shania’s works real soon.

Also Read: Shania Twain Net Worth: The Queen of Country-Pop