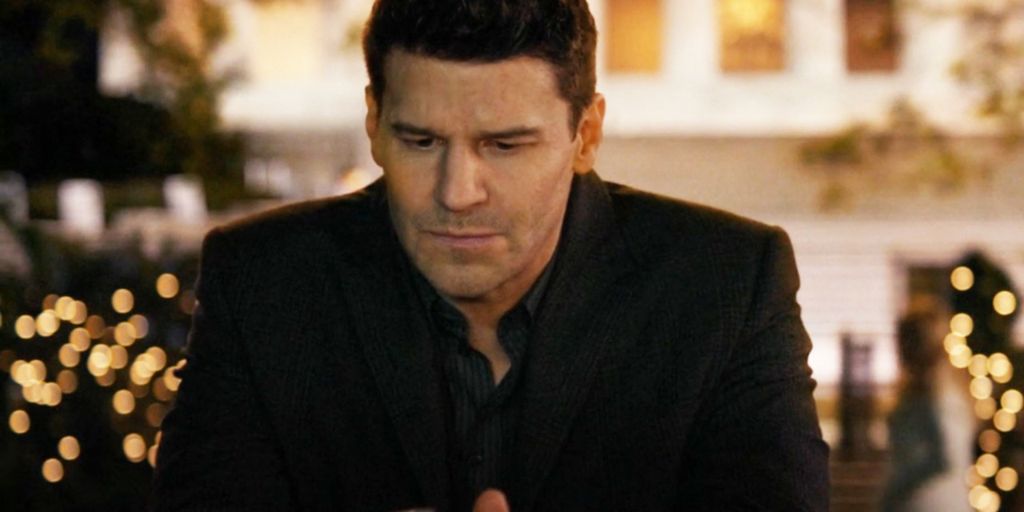 Booth Break Up With Hannah?

Curious to know When Did Booth Break Up With Hannah? Here it is. It’s difficult to recall a time before Dr. Temperance “Bones” Brennan (Emily Deschanel) and renowned John Wilkes Booth ancestor FBI Special Agent Seeley Booth (David Boreanaz) weren’t dating. Bones aired for 12 seasons. But it is impossible to deny that both characters have had prior relationships, not even the most ardent “Semperance” shipper. Booth is more of a romantic, whereas Bones tends to go out on casual dates or in friendship-with-benefits-type relationships. In the sixth season of the show, he came extremely close to getting married to a different woman.

While briefly stationed in Afghanistan, Booth meets journalist Hannah Burley (Katheryn Winnick, in a radically different pre-Vikings role) after a poor start to what would later become a fruitful relationship with Bones. After Hannah returns from her trip to the Middle East, the two move quickly to develop their connection, with Hannah moving into Booth’s apartment in Washington, D.C. Even though Booth is aware of his love for Bones, he believes Hannah will be his future. 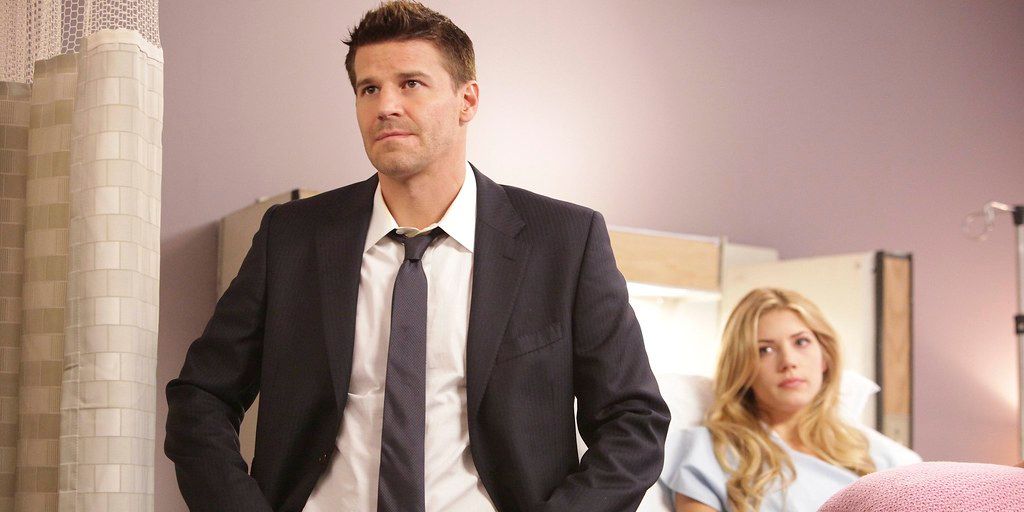 We will reveal here When Did Booth Break Up With Hannah? Booth breaks up with Hannah in the Sixth season of Bones. Booth makes a significant step toward getting over his tangled feelings for his friend and coworker and committing to a new woman in the season 6 episode “The Daredevil in the Mold.” He asks Hannah to marry him but regrettably learns the hard way that she is “simply not the marrying kind.” For Booth and any viewers who hoped to see him branch out and date someone besides Bones, the rejection was agonizing. But some fans were unable to watch because of what came next.

This was shortly after Bones admitted that she still harbored feelings for him, and I believe that he was afraid of losing yet another woman that he loved but who didn’t feel the same way about him. Nevertheless, when he pops the question to Hannah, she simply says, “I thought we’d have more time before this.” She claims that she does not want to wed him and that she will never desire to do so, and that he was aware of this from the beginning. She asks if they can simply pretend that nothing ever happened and be together, but Booth responds that they can’t, so they break up. After that, he plunges the extremely pricey engagement ring into the river. This was When Did Booth Break Up With Hannah?

What Do The Fans Have To Say About Booth And Hannah?

Fans undoubtedly felt strongly about Booth’s choice to return the engagement ring he had purchased for Hannah, but how much of that emotion is related to the ring, and how much is related to the conclusion of “Boannah”? Unexpectedly, the solution is more complex than anticipated. In response to a discussion on Hannah, one participant admitted, “I do have to admit that if Booth had to be with someone other than Bones, Hannah would not have been a bad choice.” A person commented, “I thought Hannah and Booth were a terrific match. I have to admit that I dislike the pairing of Booth and Bones. Hannah had such a solid sense of morality.” 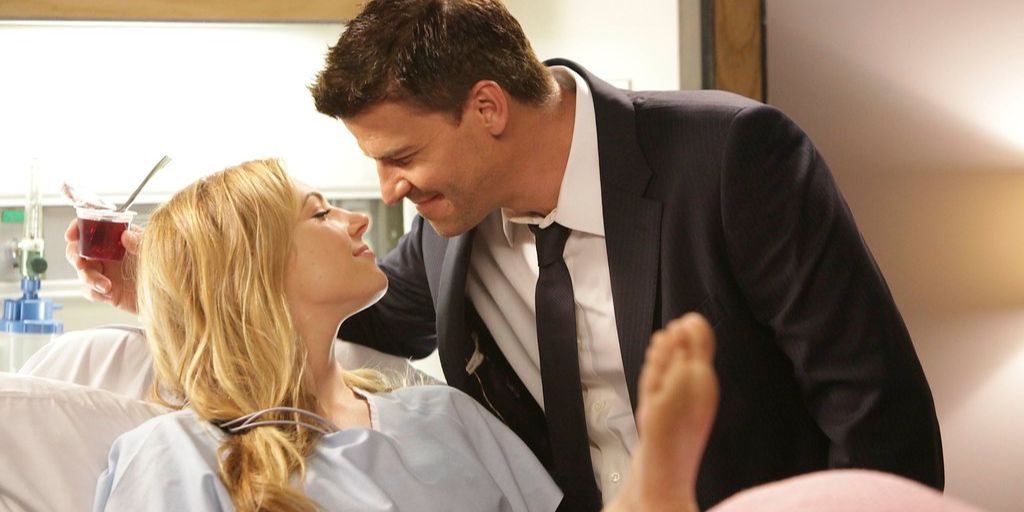 One of them was openly dismissive of anything that may prevent Booth and Bones from getting together. They said of Hannah, “I kind of hated her too even though there was nothing especially unlikable about her, perhaps that’s why: she appears too pretty.” Fans didn’t exactly cry out in agony when Hannah and Booth’s relationship ended, even though they didn’t overtly despise Hannah. Several people mentioned that they couldn’t get past the idea that Hannah was just ever designed to be a hindrance for B-Squared. This was all about When Did Booth Break Up With Hannah?

Also Read: How To Watch Gone In The Night? Is it Netflix Exclusive?