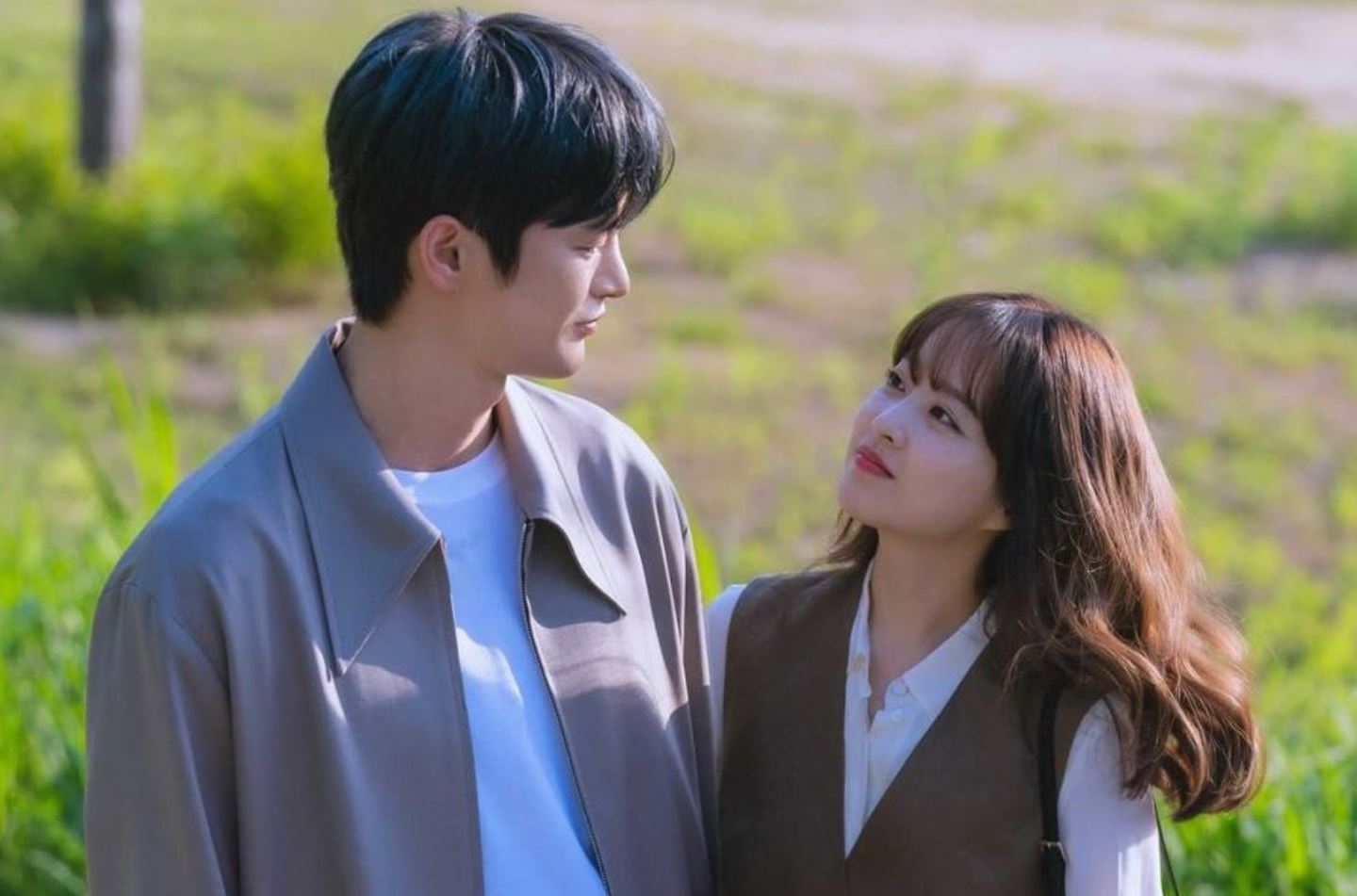 The k-drama Doom At Your Service is one of the k-dramas from 2021 that missed its chance to be a hit midway. While the fans loved Doom at Your Service cast, the story got in the way. Doom At Your Service follows a deal between a girl named Tak Dong Kyung and Myeol Mang, i.e., the Doom himself. Dong Kyung has lived a life full of tragedies but still made everything work. But as she got diagnosed with brain cancer, she couldn’t help but blame her unlucky stars.

Meeting Myeol Mang, she gets to live for 100 days with the chance of risking everything she has in her life. While the k-drama had a promising start and captivated the fans, for some viewers, it lost its charm midway. All the episodes of Doom At Your Service are available to watch on the streaming platforms like Rakuten Viki, Prime Video, and TVING with English subtitles. Each episode has a runtime of 70 minutes, and Doom At Your Service has a total of 16 episodes. 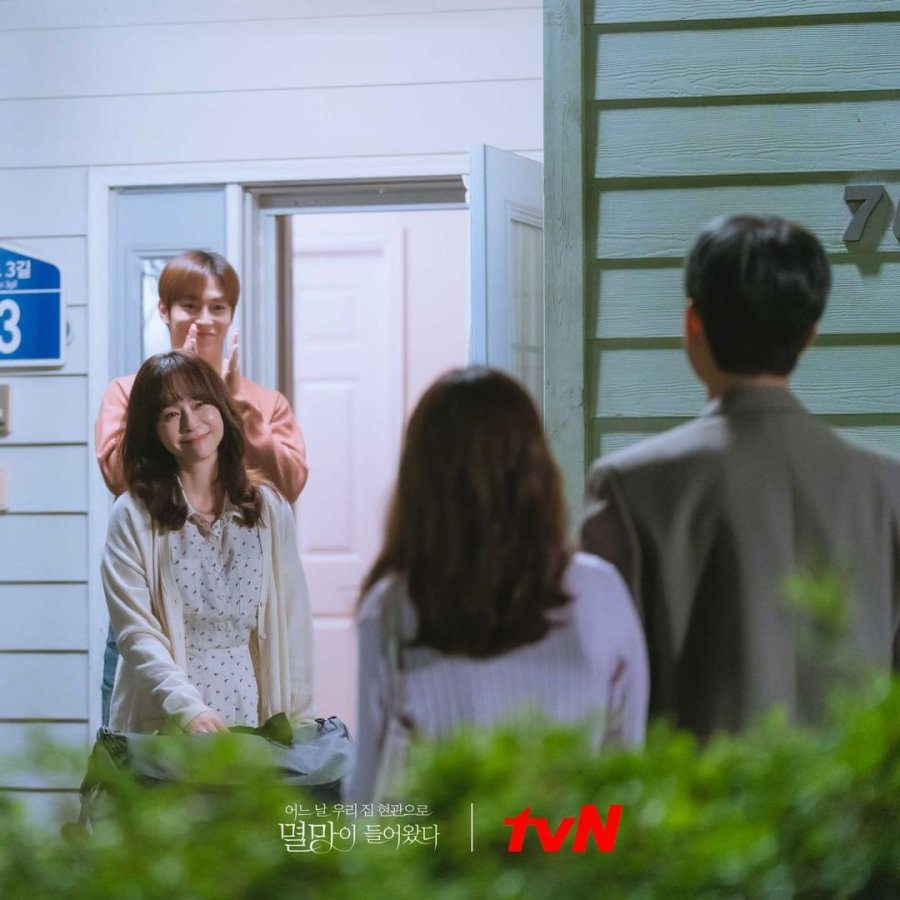 Here’s the Doom at Your Service Cast: A still from the tvN k-drama.

Meet Doom at Your Service Cast: Where Are They Now?

‘Strong Woman Do Bong Soon‘ fame Park Bo Young plays the role of Tak Dong Kyong in Doom At Your Service. Ever since her parents passed away, Tak Dong Kyong has been working hard every day. Now she’s been working as a webtoon editor for six years. But one day, a tragedy strikes again, and she gets diagnosed with glioblastoma. With ‘Doom At Your Service’ coming to an end, Park Bo Young is all set to return to TV with the upcoming k-drama ‘Morning Comes to the Mental Ward’ and the film Concrete Utopia.

Also Read: The Package K-drama Cast: Where Are They Now?

The singer-turned-actor, Seo In Guk, has been a part of successful k-dramas like Shopping King Louie and The Smile Has Left Your Eyes. Seo In Guk plays the role of Kim Sa Ram aka Myeol Mang. He is the ‘doom’ himself. Telling her that he can grant Dong Kyung’s wishes, they make a contract for 100 days to live a life filled with adventure. With ‘Doom At Your Service’ coming to an end, Seo In Guk is all set to come back with the upcoming k-drama ‘Smoking Gun’ and film ‘Project Wolf Hunting’.

Lee Soo Hyuk plays the role of Cha Joo Ik in the k-drama Doom At Your Service. The actor made his debut as a model for Jung Wook Jun’s Lone Costume in 2006. He went on to make his acting debut with the movie “My Boss, My Teacher”. Some of his must-watch k-dramas include Sweet Stranger and Me, Lucky Romance, and The Scholar Who Walks the Night. After the end of ‘Doom At Your Service, Lee Soo Hyuk appeared as one of the main leads in the 2022 k-drama ‘Tomorrow’. 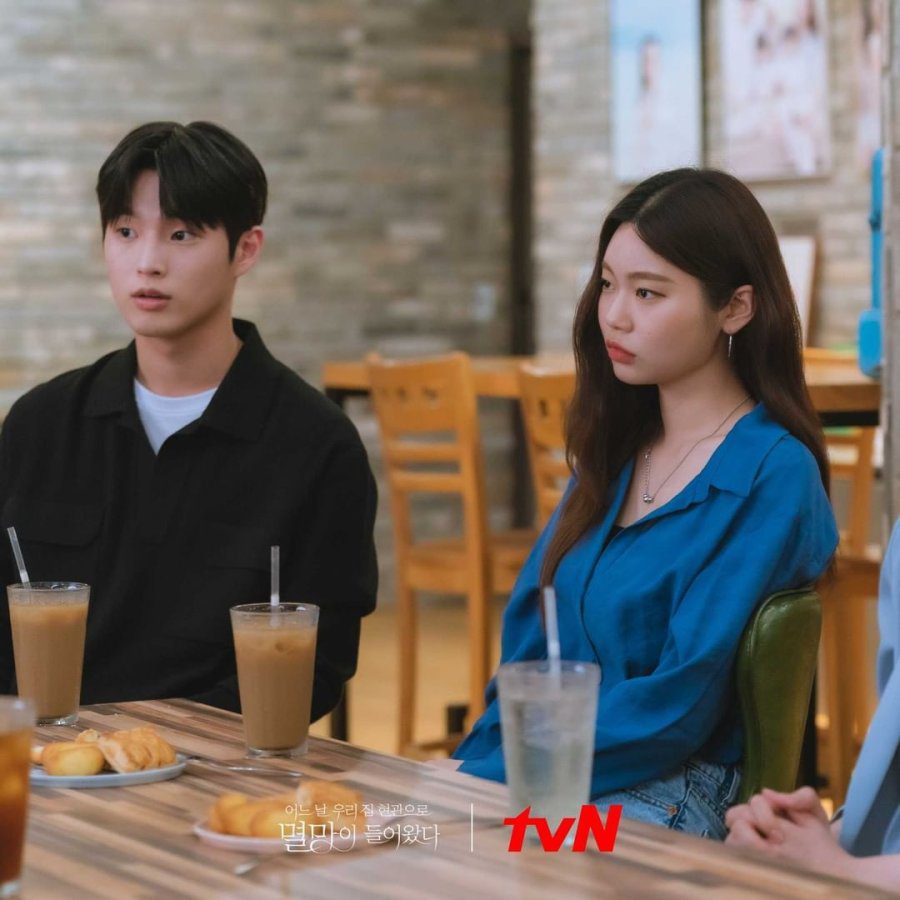 Here’s the Doom at Your Service Cast: A still from the tvN k-drama.

Also Read: Falling In Love Cast: Get Ready To Fall In Love With Them

Kang Tae Oh plays the role of Lee Hyun Gyu in the k-drama Doom At Your Service. The actor made his debut as a part of the group 5urprise in 2013. As of 2022, the actor ended his contract with Fantiago and parted ways with the group. With ‘Doom At Your Service’ coming to an end, Kang Tae Oh will be making his comeback with the upcoming k-drama ‘Extraordinary Attorney Woo’ and the movie ‘Open the Door’.

Shin Do Hyun plays the role of Na Ji Ah in the k-drama Doom At Your Service. The actress made her debut with the 2018 k-drama First Kiss. Some of her must-watch k-dramas include Half-Fifty, Hospital Playlist, Just Dance, and The Third Charm. As of now, Shin Do Hyun has no k-dramas lined up for now.