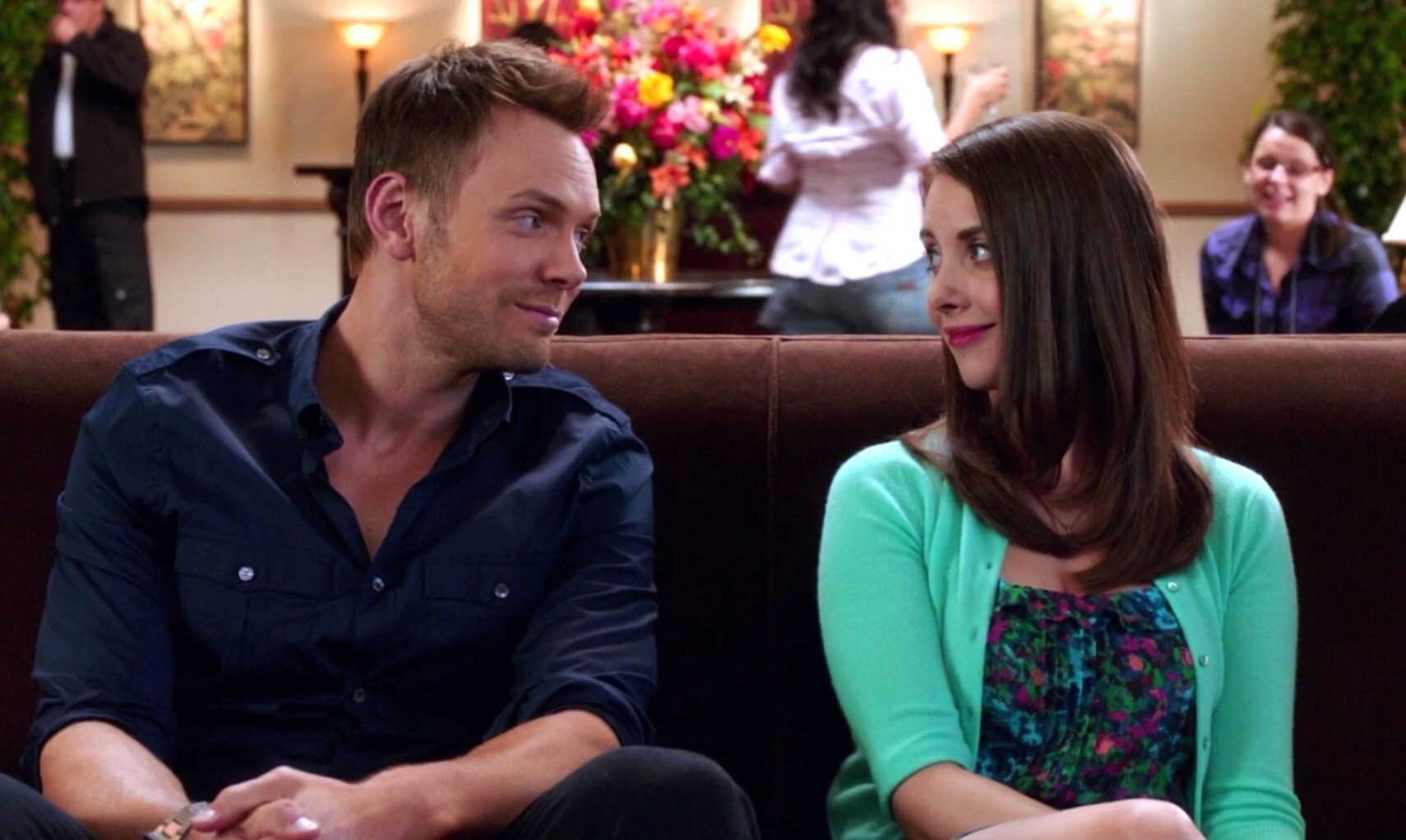 jeff end up with in Community

Want to know who Jeff end up with in Community? The popular comedy series Community has been applauded as one of the most innovative shows of all times. The show enjoyed a successful six seasons run and cake to a thrilling end. Community aired from 2009 to 2014 on NBC, but was cancelled later and the final season finally aired on Yahoo Screen back in 2016. The show initially started off as Jeff Winger faces a suspension from his law firm as he lied about his law degree. However, Jeff tries to make things right as he soon get enrolled Greendale Community College.

One thing leads to another as he soon finds himself running a pretend study group in order to impress social activist, Britta Perry. Soon, several people join the study group and despite their differences and eccentricities, become one united group. The series was a huge hit amongst fans for its pop culture references and an out of the box plot. However, many might be curious to know what happens to Jeff at the end who initially comes off as a selfish char after who doesn’t really care about the students of his pretend study group. While the show is over, there were rumours of a possible movie happening! Let us find out who does Jeff end up with in Community?

Who Does Jeff End Up With In Community?

While Jeff started off with a possible love interest and yet another woman developed a crush on him, things did not go as it did in the beginning and the complicated love triangle did come to an end. With Jeff moving forward with other plans, the series creator later explained the decision of why Jeff ended up alone. 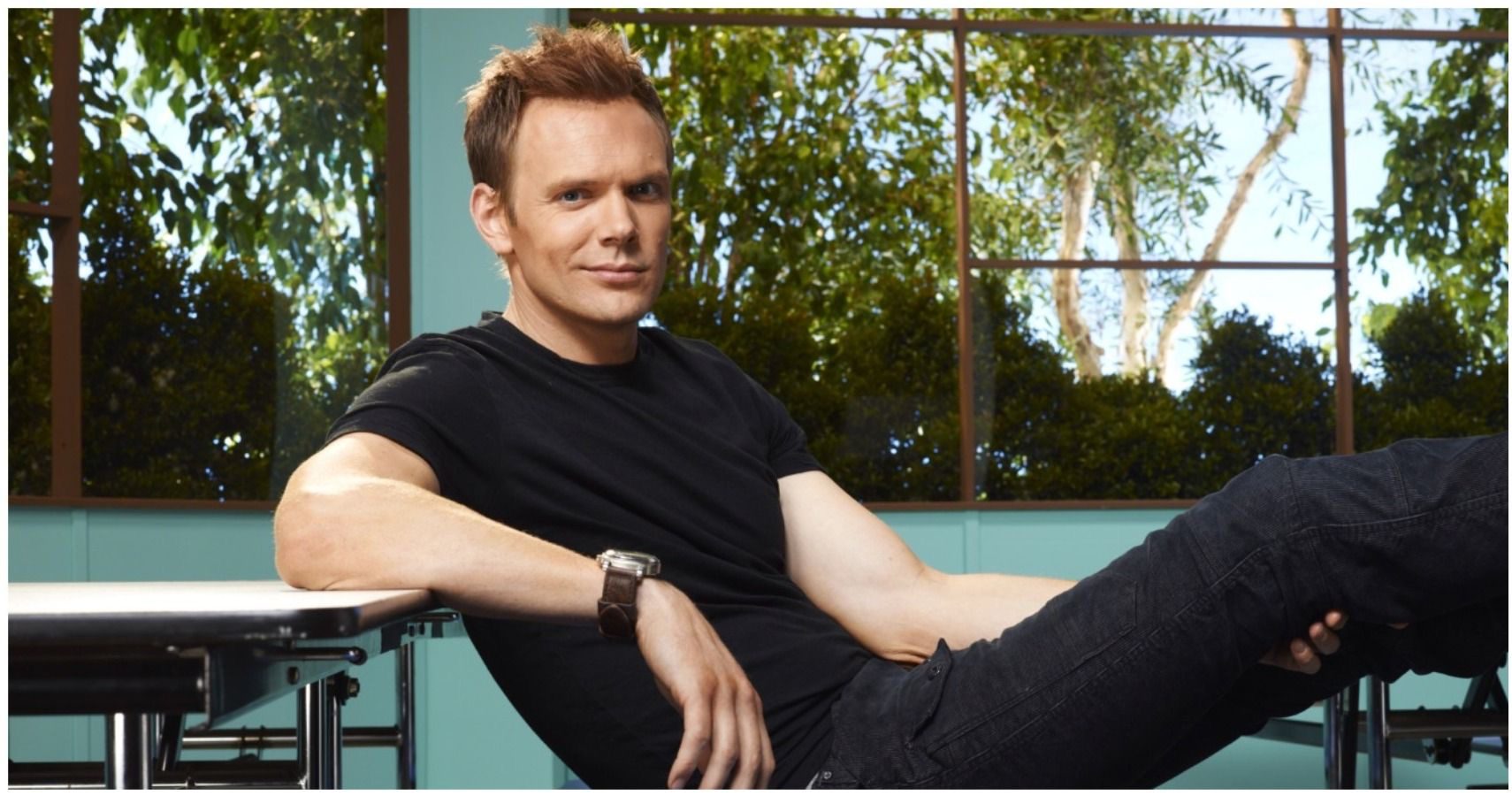 While Jeff does not end with anyone at the very end and this has to do something about the wife age gap between him and his love interest Annie. As their blooming relationship went through a phase, it did not end in a happy ending. However, their relationship did not end on a sad note as they did share a kiss in the study room, with Annie mentioning that their separation might not be forever.

Also Read: Who Does Phoebe End Up With In Friends: Was It Mike Or David?

What Happened To Jeff In The Community Finale?

While the series shows their lead character Jeff struggling after he who couldn’t grasp with the fact that his family was going off in different places. As viewers saw, Jeff graduated before his friends, and eventually became a teacher at Greendale, which pretty much implied that he never left the community college.

The virtual table read event is HERE. Use #Community to watch along with your fellow Greendale classmates.

While Jeff and Annie did not end up together, viewers understood that it was about their journey as individuals as Jeff knew what he wanted but chose to let Annie go figure out what she wanted. In the series finale, real Annie shared an emotional final goodbye, with him saying that he chooses to let her go while they share a last kiss. Annie leaves in the end and Jeff joins Britta and the remaining crew at the bar she works at which is again, open for interpretation.

Series director Dan Harmon admitted that he didn’t think it looked right that Annie and Jeff end up together. While it seemed to be  about their wide age gap, the director instead that It was more about their life experiences and their individual journey in general. As Harmon explained whether the current version of Jeff Winger and the current version of Annie Edison would have lived happily ever after if they ever got together or was it more likely their souls are intermingled and there is such a thing as true love that is genuinely star crossed. 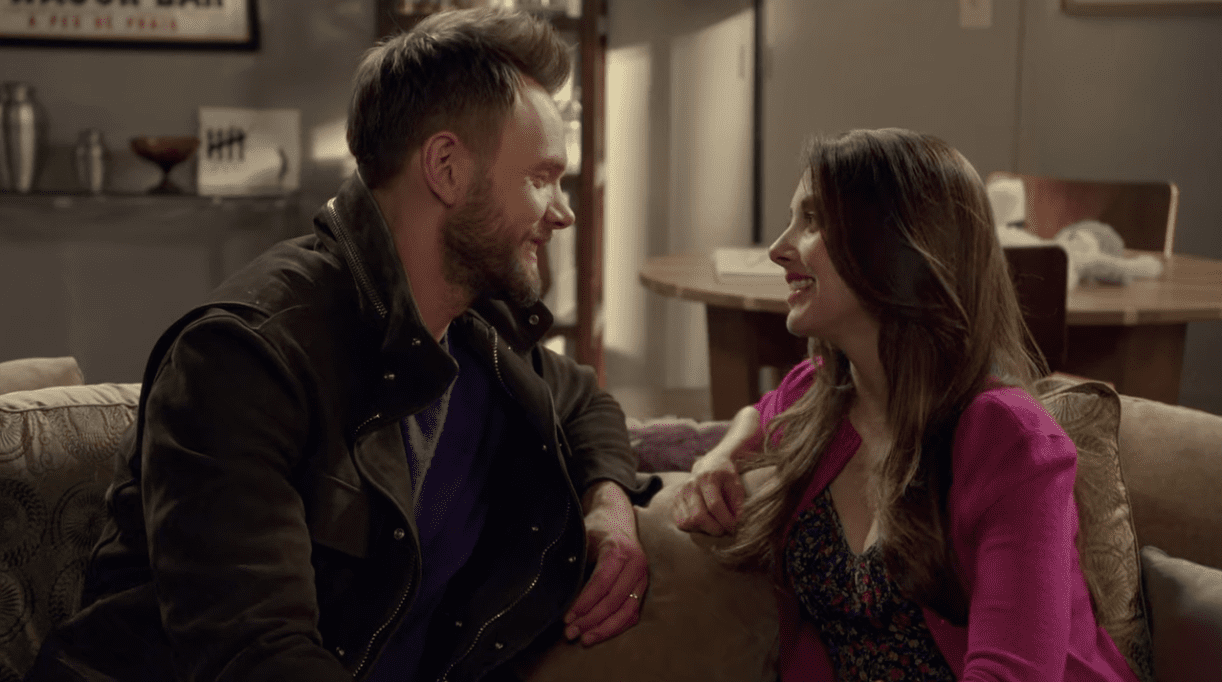 He further added that how This person hasn’t lived their life yet. The series creator stated that he is  comfortable with the realisation that Jeff is genuinely in love with her, but that’s a separate thing from whether that’s actually good for Annie or not. It seems like the series creator believes that while Jeff had a different life experience, Annie had a long way to go and needs to get fresh start ahead.