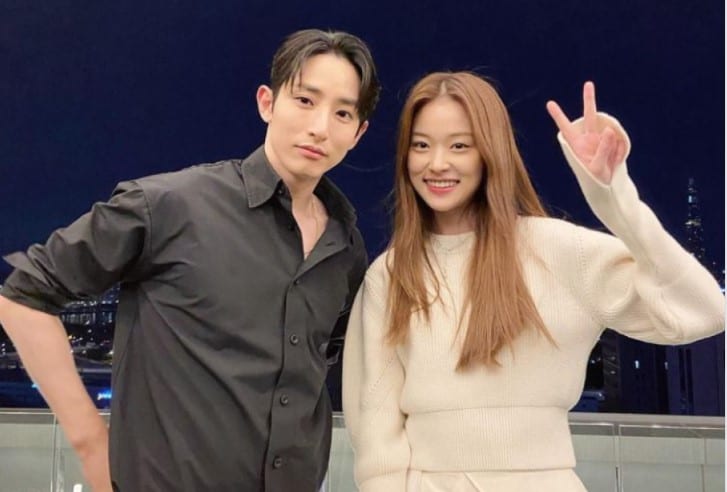 Main lead actors from the drama, Doom at Your Service

The insanely famous and popular drama, Doom at Your Service has now finally concluded. Doom at Your Service ending explained, and more is something we will be deep diving into. The drama has been extremely famous and is amongst one of the most loved dramas.  Throughout its running time, the drama managed to hit the charts and carried quite an immense buzz along with it. As a result of which any stills or bit parts released by the drama grabbed the maximum attention instantly. Now that the series has finally concluded, we are satisfied with the ending. At the same time are sad enough to not being able to see our favorite stars together again on the small screens. 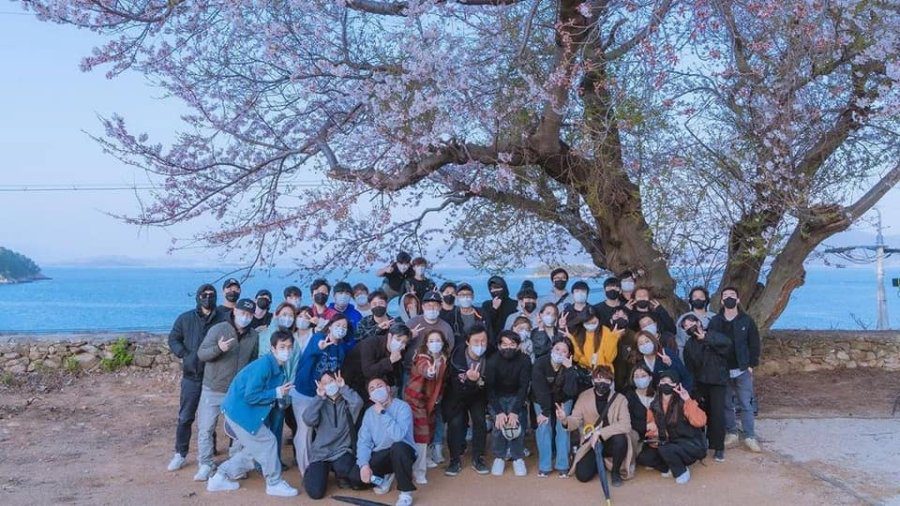 The cast and crew of the drama, Doom at Your Service

The drama became famous due to many reasons. One reason being was the huge popularity of the main lead actors. Even the second couple or the rest of the cast members pretty well did their job and were hence appreciated by all. Mainly the drama had five main characters, pretty much around whom the whole drama was based upon. The series even performed quite decent in terms of viewership ratings and mostly had a huge fan following amongst the youngsters.

The drama started premiering on 10th May 2021 and concluded on 29th June 2021. With a total of 16 episodes, the duration of each episode is approximately 1hr 5min. It aired every Monday and Tuesday on its original network TVN. Doom at your service is also popularly known as One Day Destruction Entered The Front Door of My House. The South Korean television series, doom at your service is basically a romance and fantasy drama that revolves around the story of a girl named, Tak Dong Kyung and the doom himself.

The famous drama, Doom at Your Service has now finally concluded. At the end of the 14th episode, we as viewers, felt like crying our hearts out when Myeol Mang disappeared from the earth forever. But seemed like the diety had something else in store for them. Since Myeol Mang or now Kim Human came back finally as a human on earth. Since he decided to end his life for his loved one, he was, after all, rewarded with life. And hence both our lead characters were seen happy, and it seemed like a perfect ending overall. 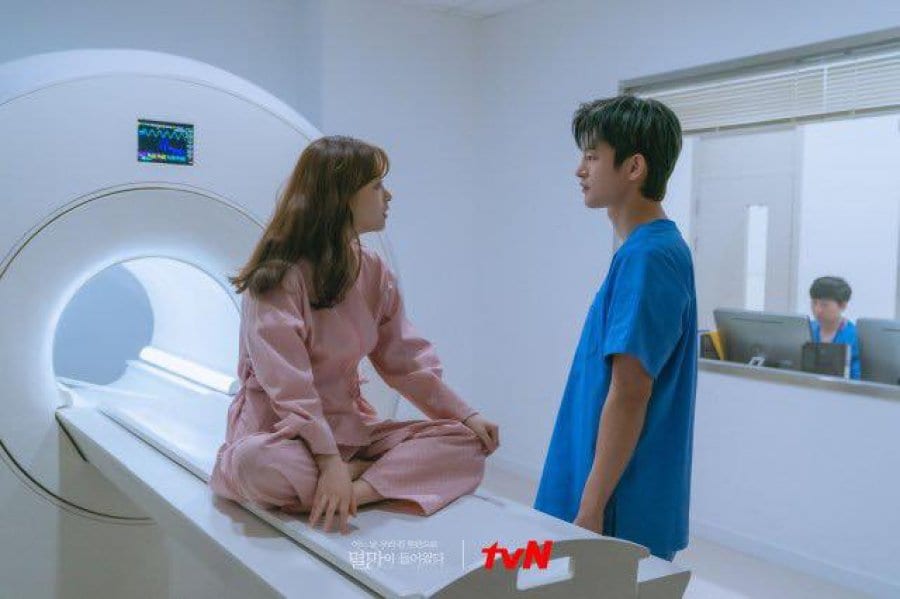 But to our disappointment, there were no kiss scenes for Myeol Mang and Tak Dong Kyung, in the entire 15th and 16th episodes. Though we got to one in the case of Cha Joo Ik and Na Ji Na. The finale was almost perfect and couldn’t have been better, with Myeol Mang coming back to his loved one. On top of that, everyone remembers him now with his original face, seems like the diety handled it all. Myeol Mang even chose a doctor as his profession, to save the lives of humans, which he always wanted to do. The couple was seen holding hands and leading an ordinary yet special life that they always desired.

The episode hence ended on a happy note, with Kim Human always asking Tak Dong Kyung to marry him. The drama once again puts our faith back on gods and deities that they would somehow do justice at the end to the ones who are true. So, with happy faces, the drama has bid us farewell. We would genuinely miss the amazing cast on screen and hope to see them soon in a project together.

Where to Watch Doom at Your Service

Doom at Your Service aired on its original network TVN. Apart from the original network, the drama can also be watched on the popular online streaming site Viki along with subtitles. If you like the fantasy and rom-com genres, then this drama is absolutely the right one for you. As the main lead cast of the drama, we have Park Bo Young, Seo In Guk, Lee Soo Hyuk, Kang Tae Oh, and Shin Do Hyun. Now that the drama has finally concluded, the ones who haven’t seen any bit of yet can absolutely give it try and watch smoothly. The direction of the drama has been done under Kwon Young II. While the screenwriting was done under Im Me Ah Ri. 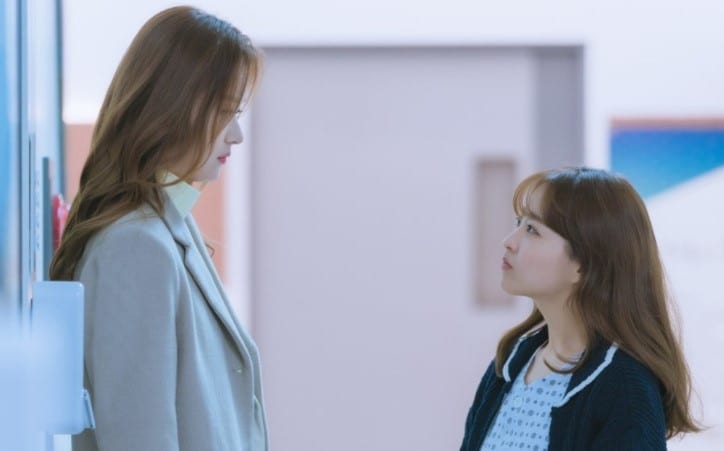 Also Read: What To Expect From Doom at Your Service Episode 16: The Finale?