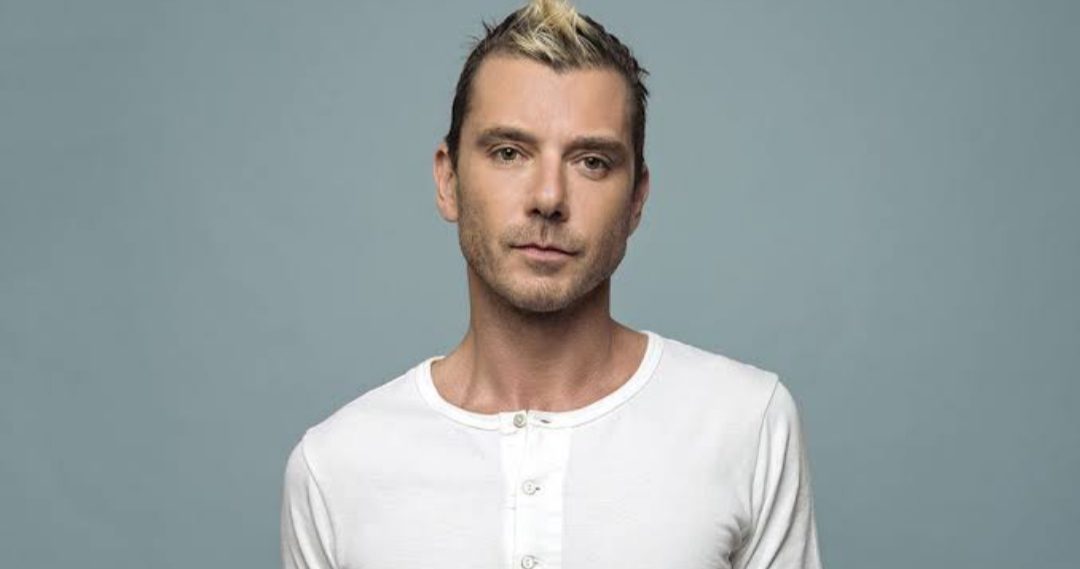 Gavin Rossdale’s affair hit the headline after his wife Gwen Stefani filed for divorce. The Bush singer Gavin Rossdale hits the major controversy after his divorce from his wife, Gwen. Gavin is a British singer, songwriter, guitarist, and actor who is best known for being part of the band named “Bush.” He was born and brought to London and is blessed with a beautiful family. Gavin has three kids from his relationship with his ex-wife Gwen Stefani.

Gwen and Gavin were the most powerful couple. They met in the 1990s, however, started dating years later. The couple tied the nuptial knot in 2002. Gwen’s wedding dress was so beautiful that it is still kept in a London museum. Just after a few months of their marriage, it was revealed that Gavin was the father of Pearl Lowe’s daughter. Fortunately, the pair managed to struggle through time and emerged stronger.

The relationship solidified with time. The couple started focussing on building their world and welcoming three kids together. However, in 2015, everything was falling apart, and a year later, in 2016, Gwen filed for divorce, and the couple split their ways in 2016. Sox, what went wrong? Why did Gwen and Gavin split their ways? Did Gavin Rossdale have an affair? Let’s delve into the article and find out what exactly has happened! 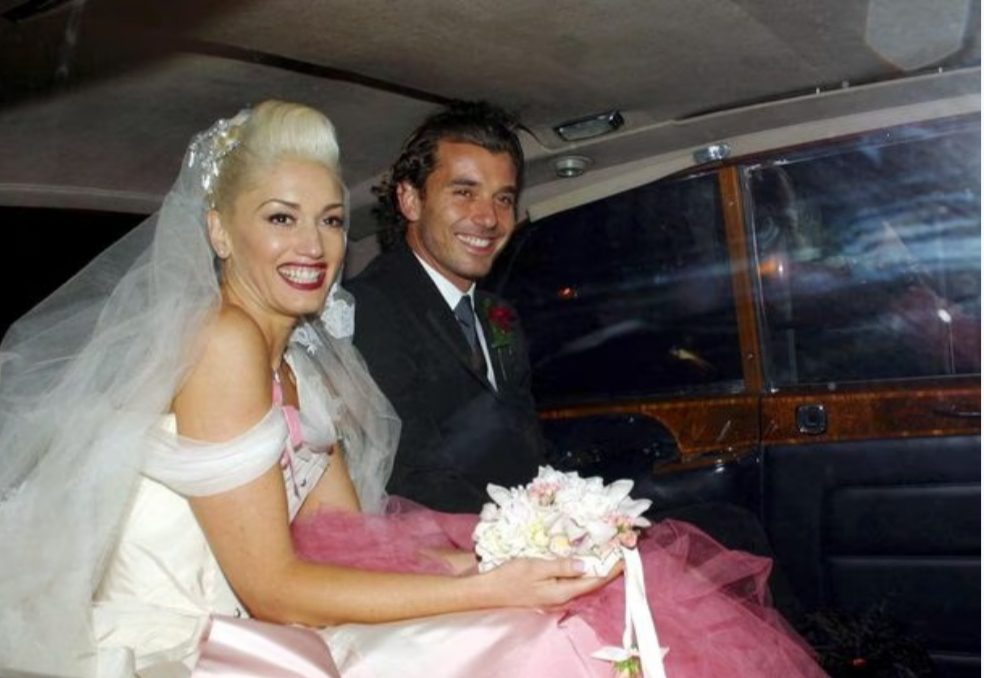 Gavin Rossdale with his wife Gwen Stefani, their wedding snap! (The couple tied the knot in 2002)

Did Gavin Rossdale Have An Affair?

Yes, Gavin Rossdale did have an affair. Gavin and Gwen filed for divorce in 2016. The couple released a joint statement saying, “We are separating our ways as the partners, but we will be together as parents of our kids and will try to give them a healthy environment.” 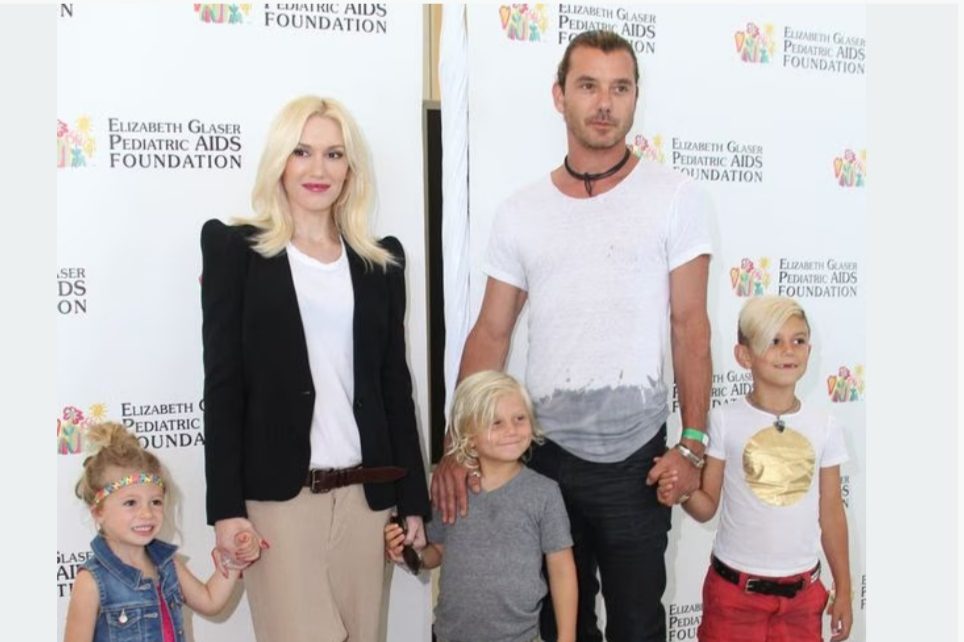 Gavin Rossdale with his Ex-wife Gwen Stefani and her kids.

In February 2015, Gwen caught his husband cheating on her with the nanny. She found their text on the family iPad and also got their pictures. Although, initially, Gavin denied the rumor saying it was just normal flirting and apologizing. Nonetheless, months later, he confessed the affair to his wife. She later filed for divorce, and the couple split their ways. After his affair news went viral, Gwen quite often talked about how hard it was for her. She even remembered the date she first found out about his affair. She exactly knew how her world was falling apart.

Also Read: Who Did Candy Montgomery Have An Affair With? All To Know

Was Gavin Rossdale In A Relationship With Marilyn?

In an autobiography released in 1995, titled “Take it like a man, boy,” it was revealed that Gavin dated the singer Marilyn. Their romance was a secret affair that none of them ever talked about when they dated. Reportedly, before meeting Gwen, he was in a relationship with Peter Robinson, aka Marilyn.

As the book was released, fans speculated about his relationship with Peter, but Peter denied the rumors. Nonetheless, in 2003, the singer released a single, “Hold me Tight,” dedicated to Rossdale. She later revealed in an interview that “Gavin was the best thing ever happen in her life.”

Past Relationships: All About His Ex-Girlfriends

During the initial days of his career, Gavin dated Suze DeMarchi. The lead singer of Baby Animal and Gavin dated for a while before splitting their ways. He later met Gwen in 1994 on tour. They started dating and split for a while, and then again dated. He was also rumored to be in a relationship with Hole and Courtney Love, and he and Gwen had a breakup. After his divorce from Gwen, he dated actress Sophia Thomalla from 2017 to 2018. However, his current relationship status is quite blurry.

Also Read: Who Is Steven Johnson’s Ex-Wife? A Complicated Affair