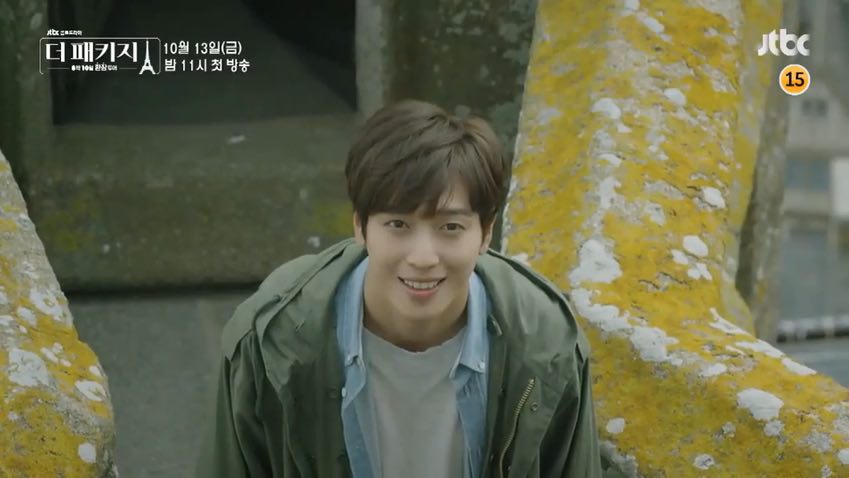 Released back in 2017, the jTBC k-drama The Package has been making rounds on TV screens all over the world. K-drama fans or not, the slice of life k-drama is back to trending. Intrigued by the story and the cast performance, fans have been wanting to know more about The Package k-drama cast members. But what was the story about? The k-drama ‘The Package’ followed a girl named Yoon So So who lives all alone away from home in Paris. She’s not on good terms with her family as they never wanted her to leave the country.

And the guy she came here with has left her all alone in the foreign country. But on the other side, there is someone who’s on the lookout for her. A man named Yoon So So, who just got out of jail, is looking for So So and is in Paris now. And So So has no idea about it. Working as a tour guide, she leads the Korean tourists through the beautiful city. As she gets ready for another batch, she had no idea what was coming for her. Welcoming the new batch of seven tourists. 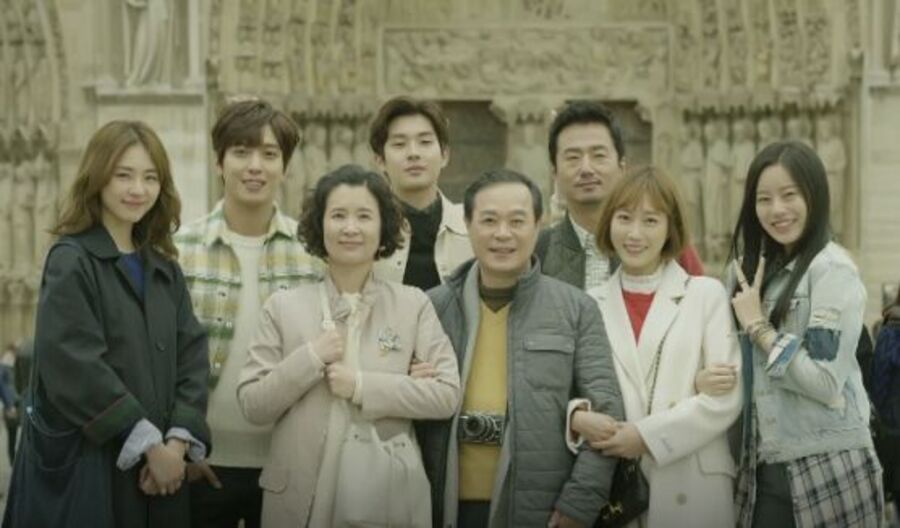 The group consists of a couple that has been together for 7 years, an older couple comprised of a demanding & complaining husband and his mellow wife, a man traveling with a younger woman, and a single man. While the story is amazing, The Package k-drama cast members have done a lot of lof work to make the viewers’ experience beautiful.

Meet The Package K-drama Cast: Where Are They Now?

While The Package has only 2 main casts, the supporting cast has played an amazing and important role as well.

The CNBLUE member Jung Yong Hwa plays the role of San Ma Roo, the leading man of the show. Some of his must-watch k-dramas include Marry Him If You Dare, Sell Your Haunted House, and The Three Musketeers. As of now, Jung Yong Hwa is all set to make his comeback with the upcoming Korean dramas Brain Corporation’ and ‘It’s You, Out of the Blue’.

The model turned actor has been active in the industry since 2001 under SM Entertainment. Some of Yun Hee’s must-watch k-dramas include East of Eden, One Fine Day, Paradise Farm, and Miss Korea. As of now, Lee Yun Hee recently starred in the k-drama ‘Welcome To Wedding Hell’ on Netflix. And is all set to star in the upcoming k-drama ‘Race’.

The drummer of SM Entertainment’s band Can’t Play Well, Yoon Park, has been acting for a while now. Some of his must-watch include Beautiful Love, Wonderful Life, Legal High, Radio Romance, and Introverted Boss. As of now, Yoo Park recently starred in the k-drama Forecasting Love and Weather. And has an upcoming k-drama ‘Send a Fan Letter’ lined up as well. 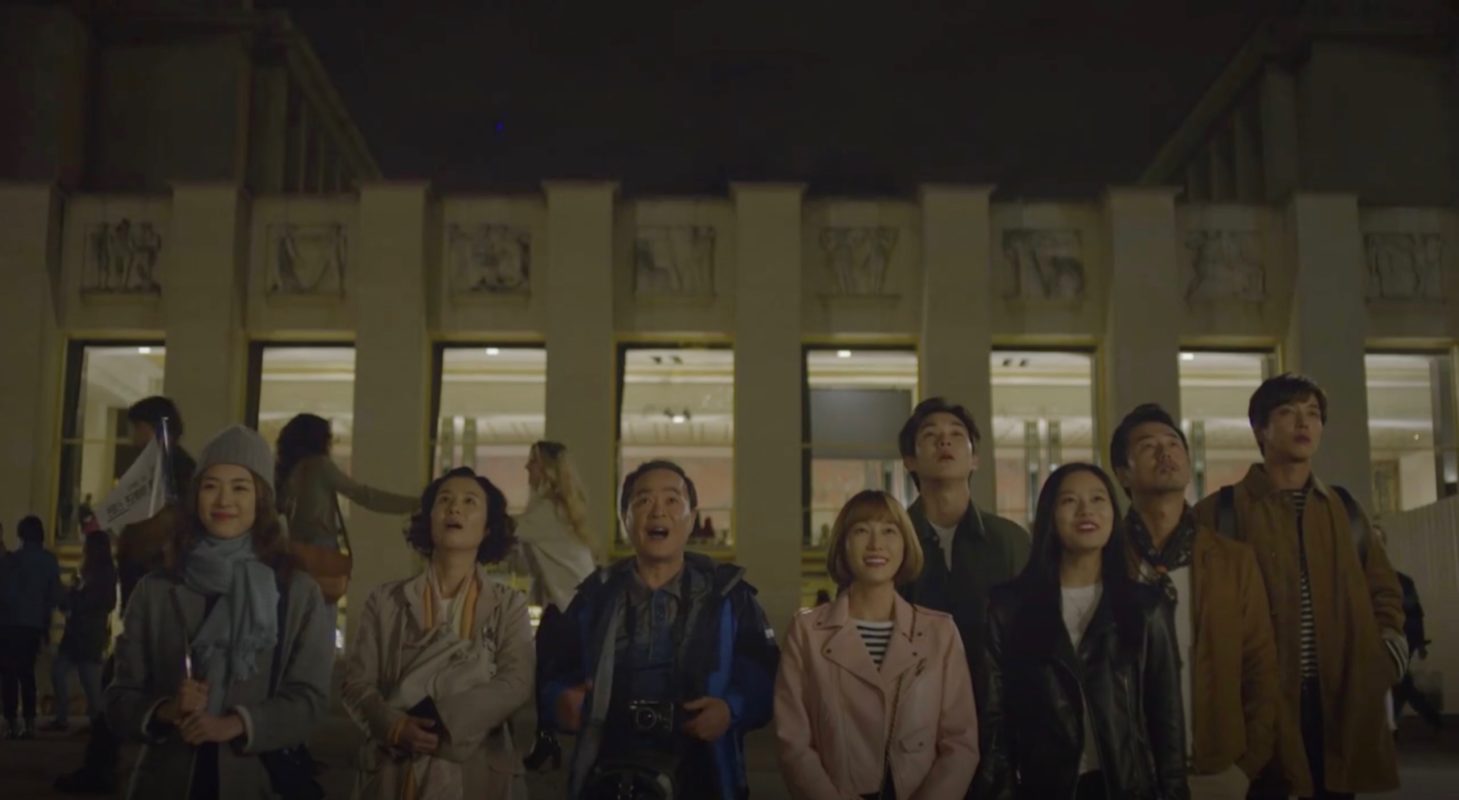 Starting out in 2010, Choi Woo Shik has a lot of popular k-dramas to his name. Some of his must-watch include Rooftop Prince, The Boy Next Door, and Our Beloved Summer. As of now, Choi Woo Shik has the upcoming k-drama Murder DIEary lined up for him. Playing supporting roles since 2009, Ha Shi Eun has finally bagged a few lead roles. The actress recently appeared in the 2022 k-drama Cleaning Up alongside Yeom Jung Ah and Jeon So Min.

One of our favorite mothers in the k-drama scene, Lee Ji Hyun, recently appeared in the 2022 k-dramas i.e. Love All Play, Green Mothers’ Club, Thirty-Nine, and All of Us Are Dead. One of our favorite fathers in the k-drama scene, Jung Kyu Soo, recently appeared in the 2022 k-drama I Have Not Done My Best Yet.

Also Read: Get To Know The Prison Playbook K-Drama Cast!