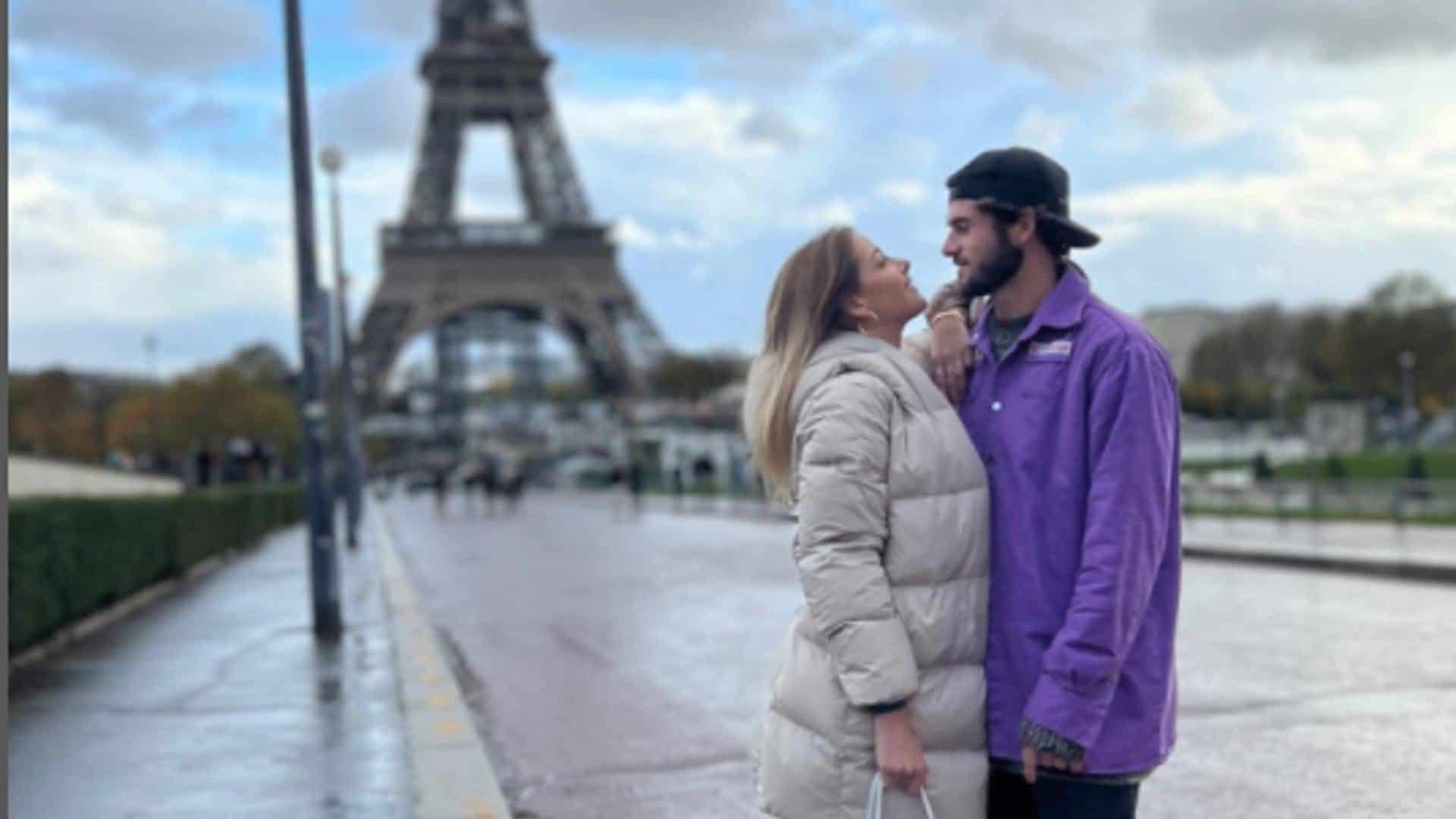 Want to know who is Tommy Paul’s girlfriend? American professional. Tennis player Tommy Paul has been making a name for himself with a career-high ATP single rank of world No. 28, which he achieved on September 2022, along with an impressive doubles ranking of No. 97.

Tommy Paul turned pro in 2015 and presently has a ranked world No. 35, as he has bagged the winning title of his maiden ATP title by earning the Stockholm Open in 2021. His impressive sportsmanship has risen amongst the ranks, with his latest endeavor taking grabbing attention at the Australian Open 2023.

While talking about his recent match with an opponent, Roberto Bautista Agut, Paul admitted that it was indeed a physical, tough match time while adding how whenever he plays with Bautista, it goes on to be a war. Paul added that he was prepared for that match and thought he executed the match well. What do we know about Tommy Paul’s personal life? Let us take a look at all the details and lesser-known facts about Tommy Paul’s girlfriend.

Tommy Paul’s girlfriend is Paige Lorenze. While the air has been keeping it all away from the media limelight to avoid further speculation, eagle-eye social media fans have noticed a few Instagram activities that might have confirmed the same. 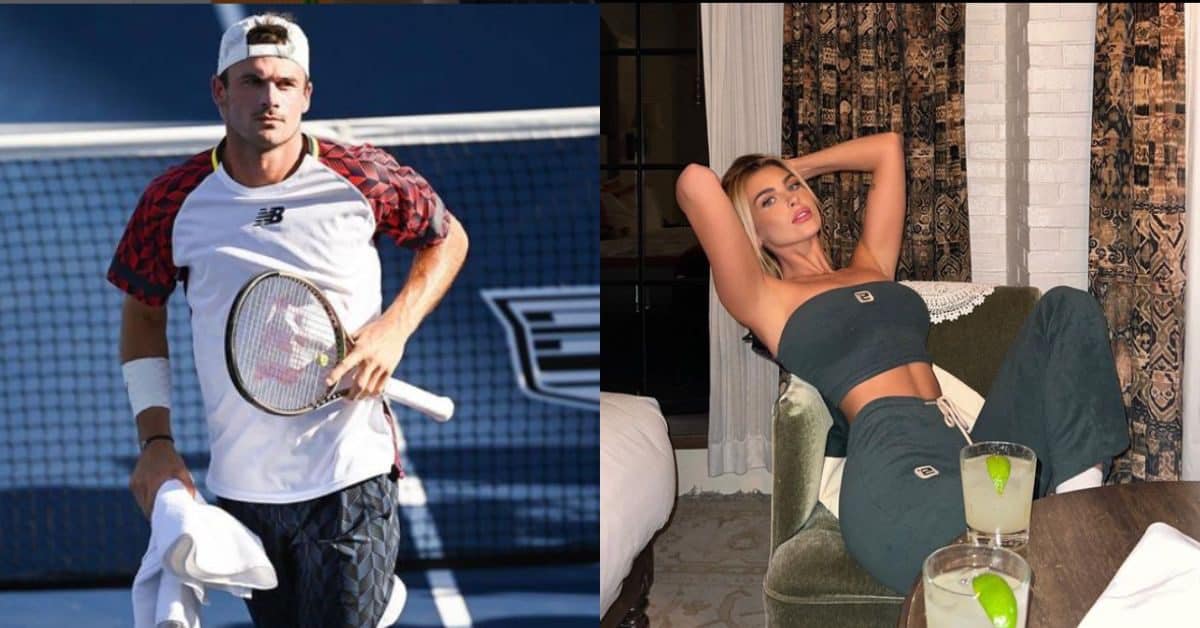 The couple reportedly made their relationship public back in October 2021 but has rarely been seen posting pictures with each other. By the looks of it, the pair intends to maintain a low-key status to avoid exposing their relationship.

Earlier, Paige Lorenze teased their alleged relationship on her official Instagram account as fans could see a sizzling black-and-white photo of the two without exposing the mystery man’s face. However, she did tag  Tommy Paul and captioned the picture with the word “lover.”

Also, read Who Is Gerard Pique’s New Girlfriend? Shakira’s Ex-Beau Gets Mocked For Paying For His Love Interest’s Cosmetic Surgery

Who is Paige Lorenze?

While not much is known about the 25-year-old stunner, Paige Lorenze is reportedly a thrift freelancer, ski racer, and also social media influencer with an impressive number of followers.  Tommy Paul’s girlfriend Paige Lorenze has also collaborated with several brand while is also the host of her podcast, named “PAIGE by Paige” podcast. Paige Lorenze is also a businesswoman who owns her brand called Dairy Boy.

Paige Lorenze has earlier grabbed headlines for her alleged tumultuous relationship with Call Me By Your Name actor Armie Hammer back in 2020. Paige Lorenze had reportedly dated country music singer Morgan Wallen but parted ways in February 2022. The Instagram model was most recently romantically linked this summer to The Bachelorette alum Tyler Cameron.

However, Paige Lorenze made some shocking revelations in a podcast interview, saying that while it might sound narcissistic but she believed that Tyler Cameron has a pretty insane following, but she felt like he was using her. While talking about relationships and her personal life, Paige admitted that she does not like that about herself but does have some s*it in the media about her, especially around her relationships. 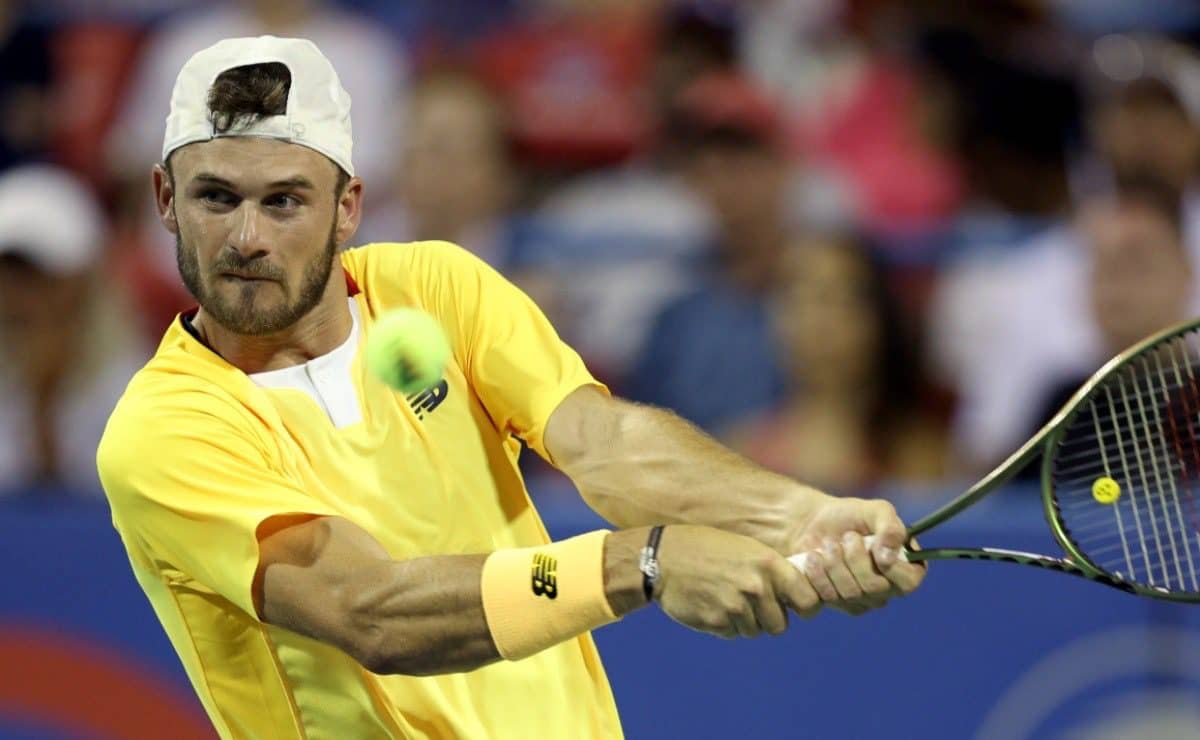 While Tommy Paul is not married, he is reportedly dating Paige Lorenze. The tennis star was allegedly earlier dating Kiki Paso dated for almost over a year. However, the relationship was rather short-lived, as they reportedly parted ways even before celebrating a year together. Fans later speculated the split after Tommy Paul and Kiki unfollowed each other from Instagram.

Recently when asked about his experience being a part of the Team World, Tommy Paul described the event as awesome and further added that the part was to be in the presence of Roger during his retirement and everything, but he hated sitting on the bench. The tennis star further admitted that it was a hard time for him, and he was excited to play his tournaments after that.