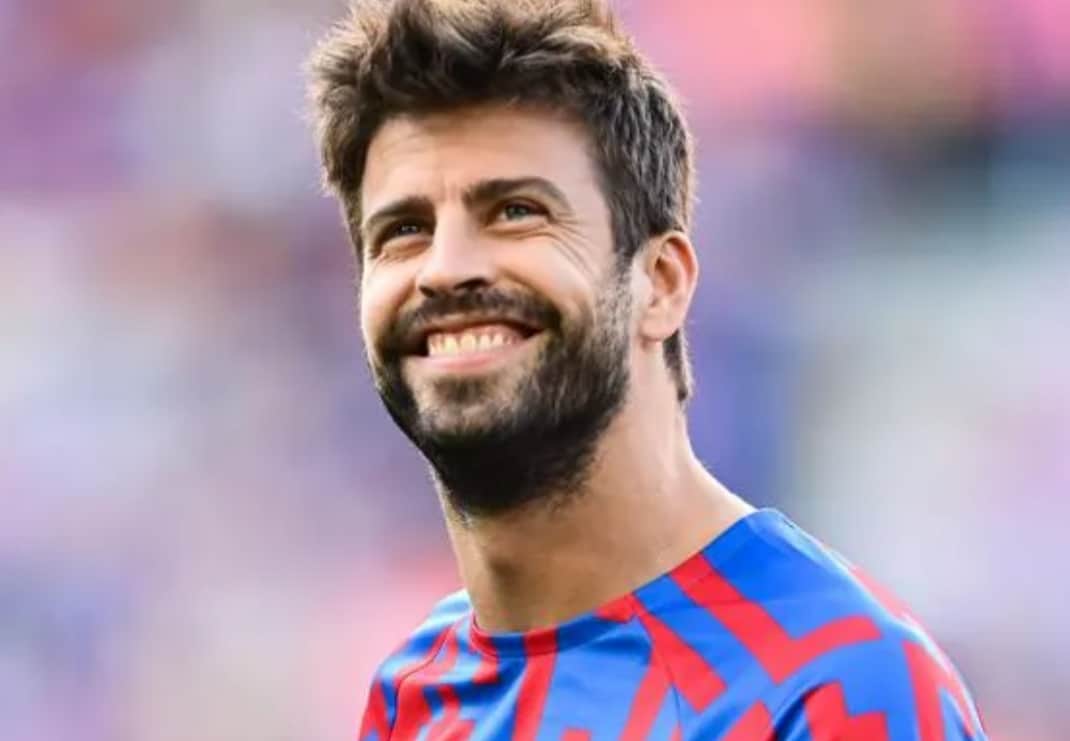 Who is Gerard Pique’s new girlfriend? Shakira’s ex-boyfriend has been making headlines for quite some time. What for? Well, that’s for paying a good amount for his love interest‘s cosmetic surgery. To be more precise, it’s just the retouch of her lips.

With that, Gerard Pique’s new girlfriend has become more like the center of attraction. Who is she? Before getting into further details, let’s look at Gerard Pique’s prominence.

Starting from the basics, Gerard Pique is a versatile football player. Even though he has retired as a player, his skills are still appreciated.

Born on 2 February 1987, Gerard Pique is now 35 years old. He hails from Barcelona, Spain. Talking about his playing position, Gerard used to serve as the football center-back.

In 2012, Gerard Pique won the UEFA European Championship. The game event was held in Poland. Not to forget to mention that Gerard had an amazing international football career. From 2008 until last year, he played for Barcelona. That was quite a long service!

You will be surprised to know how Shakira found Gerard to be cheating on her. How? Well, it was a jam jar in the fridge. Sounds funny? We will discuss more, later.

Coming back to Gerard Pique’s new girlfriend, she is often spotted with her footballer beau, on various occasions. That eventually led to his divorce from Shakira. However, he seems to be happy spending the days with her.

Now, the question is- who is she? If you are looking for the details of Gerard Pique’s new girlfriend, here is what we know. 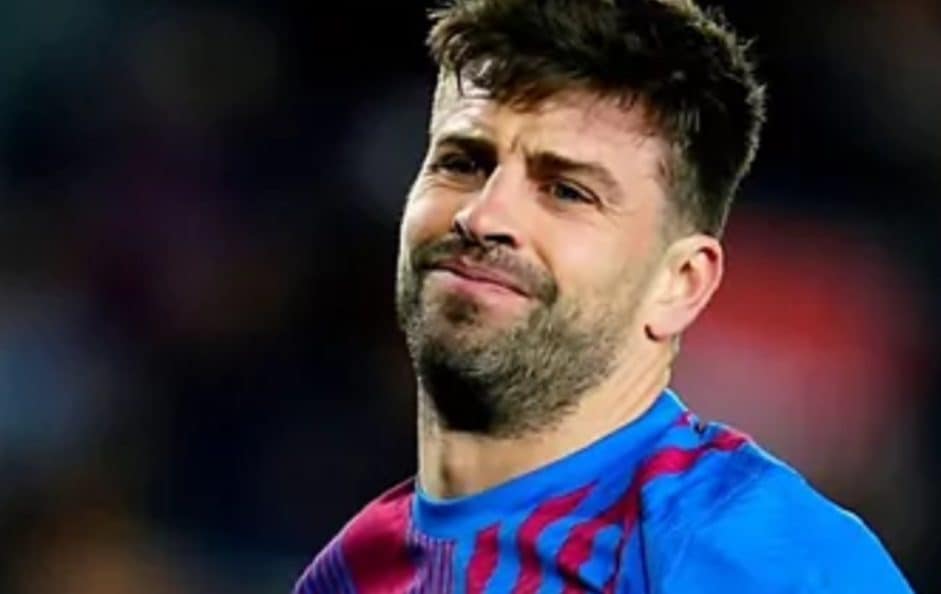 Meet Gerard Pique’s New Girlfriend: Who Is She?

Talking about his love interest, Gerard Pique’s new girlfriend is Clara Chia Marti. If you are wondering about her identity, Clara is reportedly a PR student. That’s public relations. Besides that, she also works for Gerard, more precisely at Kosmos, the production of an event company.

There is a huge age difference between Gerard Pique and his new girlfriend, Clara Chia. She is just 23 years old. Did you know that her father is also a great fan of the Barcelona football club?

Well, Gerard Pique and Clara Chia made their first public appearance in Europe, while attending a friend’s wedding event together. It’s not known how and where they met. But, it seems like it was her workplace at Kosmos.

Despite dating the famous Barcelona player, Clara Chia has been leading quite a secretive life. She maintains a low profile and prefers to stay away from the media. But, the eagle-eyed fans are clever enough to dig into their romantic relationship.

Gerard Pique’s long-time relationship with Shakira ended all because of his affair. Yes, that’s with Clara Chia Marti.

Recently, Gerard Pique has been accused of paying for Clara’s lip-fillers. Wait, what? Well, this was taken on a very negative way. How? Some claimed that Gerard had an inferiority complex with Shakira. Also, the Columbian singer doesn’t need anyone to pay for her cosmetic surgery.

What about the jam jar? Well, it was Shakira who found the eaten strawberry jam inside their fridge. She claimed that Gerard was on a strict diet at that time. Also, her children would’t eat that. So, it was the time when she realised that something was cooking behind her. 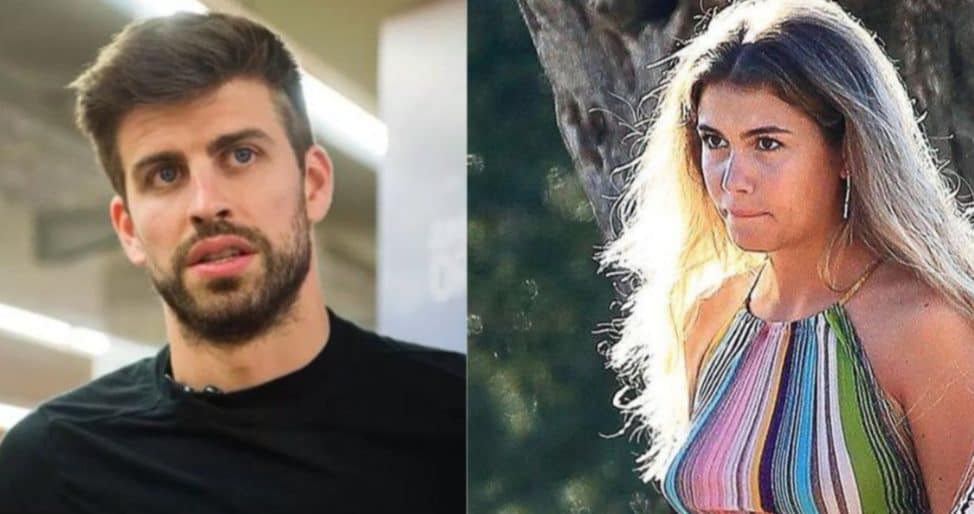 Well, Gerard Pique and Clara Chia are believed to be doing good as a couple. Still, they need to make it more publicise for the fans to support them. What’s your say on this? It’s true that he should’t have cheated on the pop singer.

Best wishes to Gerard Pique for the upcoming days of his life. You may give the former Barcelona player, Gerard, a following on his Instagram account, for more updates.