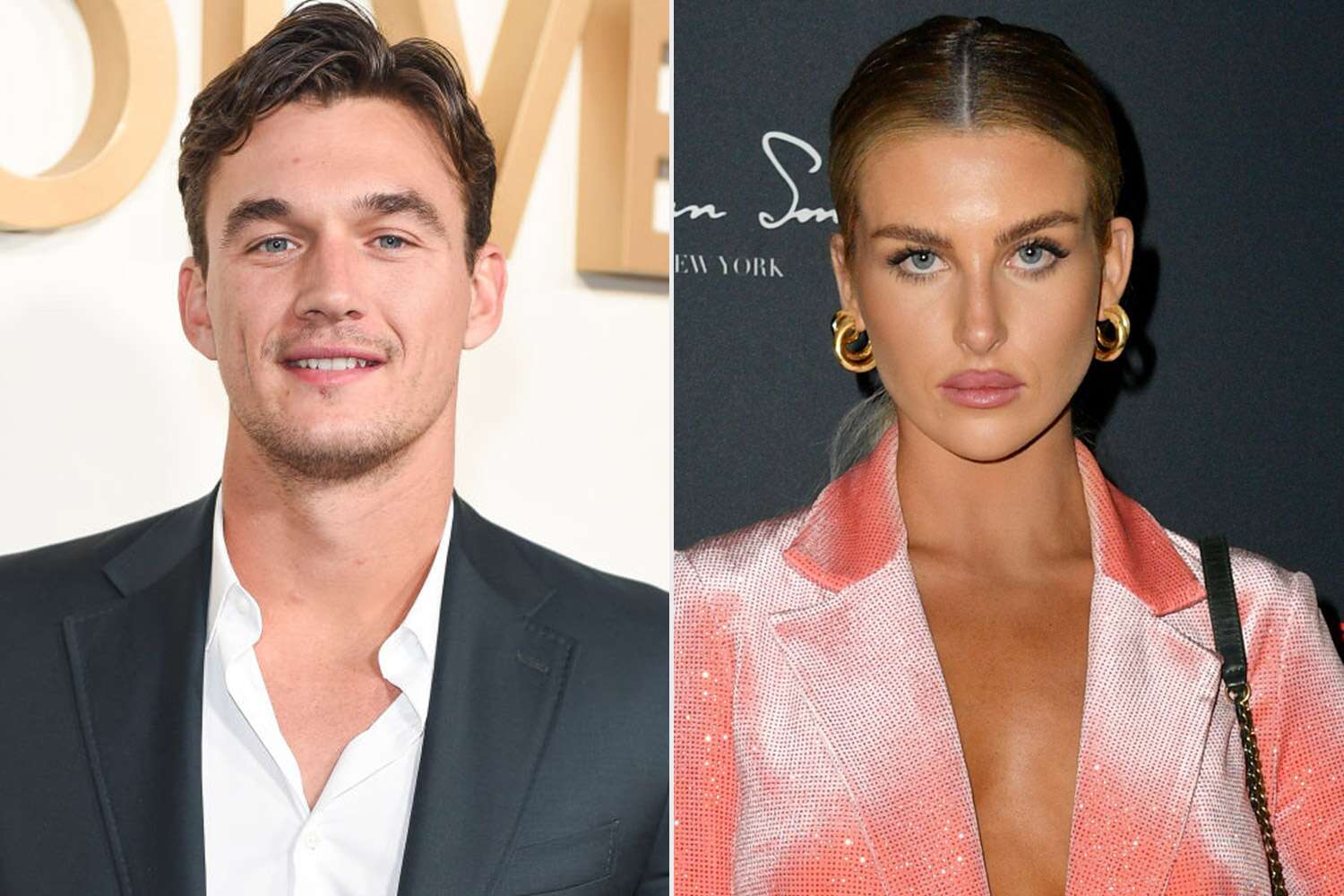 Who is Paige Lorenze dating? The Bachelorette star Tyler Cameron has a new woman in her life! The former television alum is reportedly dating model Paige Lorenze. A source has given some insight into their brewing romance, revealing that the two met through mutual friends and have been running in the same circle. A source has provided further insight into the alleged romance stating that they are dating, and it is relatively new. It was further added that they are keeping it on the down-low for now.

An insider has further added that while the romance started casual but is heating up, and will likely see more of them together sooner rather than later. The alleged couple was earlier spotted together over the Fourth of July weekend in Montauk, New York, and was again seen as they were sharing a cozy moment in Florida in June.

The Bachelorette alum’s new romance comes almost a year after his whirlwind romance with model Camila Kendra. While looking back at the split, a source has earlier confirmed their breakup news at the time while further claiming that Camila broke off the relationship to focus on her fashion modeling career.

The Real Dirty Dancing is on right now! Tune in to @FOXTV pic.twitter.com/OQsJ5DOPD8

Paige Lorenze was previously linked romantically with actor Armie Hammer. The model revealed in an early interview that the reason behind the split was because the actor allegedly started making rules for her of things that she could and couldn’t do as Paige admitted that she started to feel really unsafe and really sick to her stomach about things. 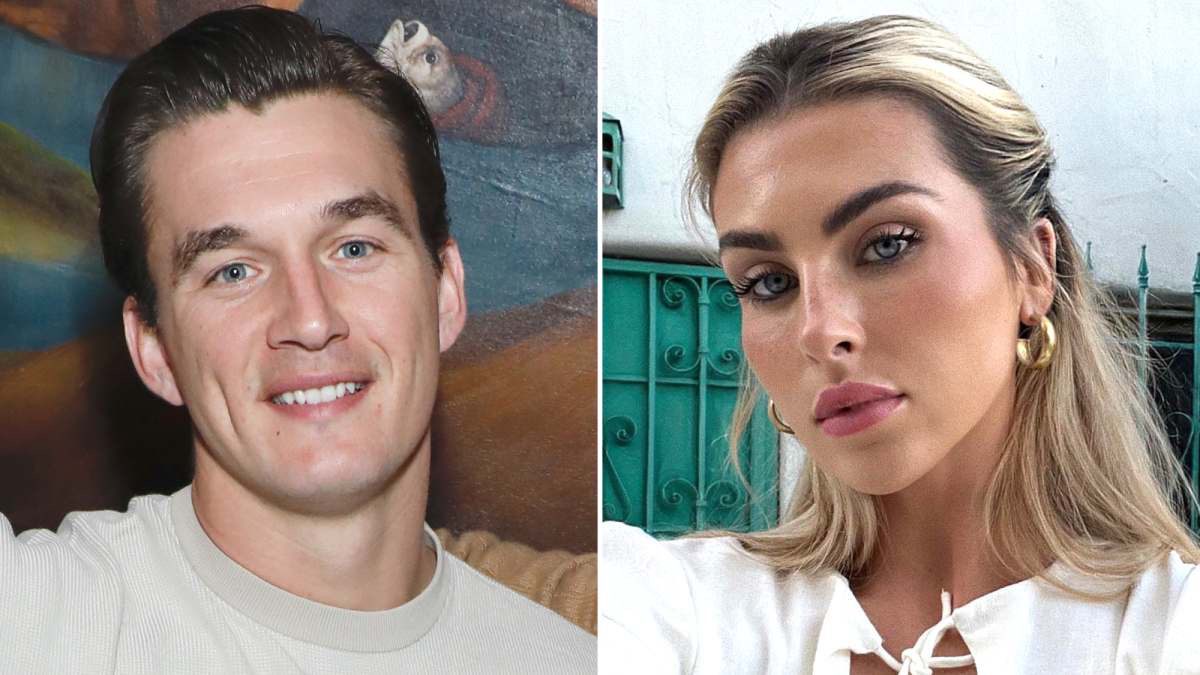 The model reportedly dated country singer Morgan Wallen but parted ways after six months. While both Tyler and Paige has not yet confirmed the alleged relationship, it seems like a brewing romance is on its way!

Also Read: Did Paige Lorenze and Morgan Wallen Break Up? Everything about Paige and Morgan