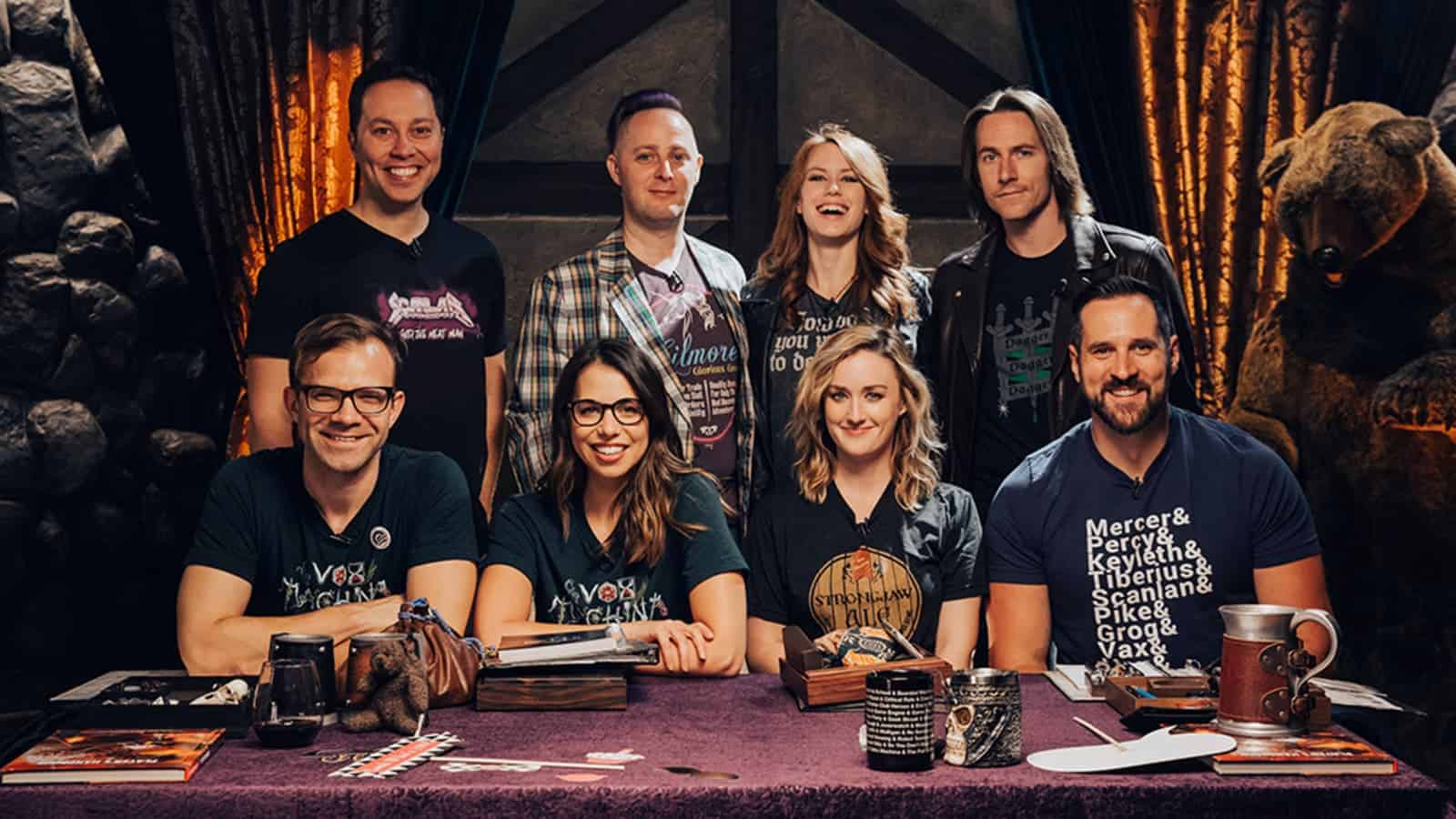 Critical Role Campaign Three Episode 46 release date is what we are all waiting for. The series throws light on a web series involving the Dungeons and Dragons game. We see some of the most professional voice actors come on the screen in order to play the game. The first campaign that the cast did was back in 2015. The first campaign thus ended in October of 2017 and had 117 episodes, with each lasting for hours. This was truly a treat for all the fans, and thus it was renewed for yet another special campaign.

The second campaign thus began in January 2018 and soon ended in June 2021 and lasted for over 141 episodes. There even was a limited series that aired in the middle called Exandria Unlimited, which came in 2021 and revolved around the same base concept as the show. Soon enough, a third campaign also started in October of 2021. Even though it has been a long time, we know how these campaigns work, and they probably will last for another year or so.

The show releases every week for the fans through multiple options, which we have explored in this article later. Previously during the initial days of the Campaign, we used to see the episodes live as they were taking place. Although, after the pandemic hit, these campaigns started to release pre-recorded, and it is the case ever since. Right now, we see Matthew Mercer as the Dungeon Master of the show. There are seven cast members who take part in the series. A still from the Critical Role Campaign

For all the fans wondering what Critical Role Campaigns are all about, well, they are a blend of a modern gaming Twitch stream. Although these do not happen whenever the players feel like it, but actually happen in a very precise manner. Every episode runs for a long time with absolutely no cuts or edits. They usually range from three to four hours and, in some special cases, up to six hours as well. It is on Thursdays that the fans are gifted with the new episodes of the series.

There have been many accomplishments made by the show. Previously, it was seen that Critical Role has played in a live theatre almost nine times and served as a suspense-packed game for all the fans who were there to watch. The premiere for the third campaign for Critical Role was pretty huge. We saw that it was simulcast live in the Cinemark Theatres along with its traditional methods of release.

As for the celebration of its 7th anniversary, the 17th episode was treated the same way for all the fans to enjoy. The show has also linked some charity organizations. Thus, some of the streams are particularly dedicated to the donation drive to profit the NGOs. All the proceedings from that entry go to the cause. The third season of the show throws light on the Bells Hells. They are trying to take part in the adventures and travel across the continent of Marquet.

Critical Role Campaign Three Episode 46 release date is on the 26th of January 2023. The episode will drop out at 7 PM Pacific Time on the Twitch and YouTube Channel of Critical Role Productions. Despite the fact that we see all the episodes on Thursdays, the last Thursday of every month does not air the episodes. Well, this time, it is an exception, and we are actually getting the new episodes.

To watch Critical Role Campaign Three Episode 46, fans must log into their YouTube accounts and head over to the Critical Role Productions channel. Another option is through the Twitch account of the same. Video Demand services are also available for all Twitch subscribers.