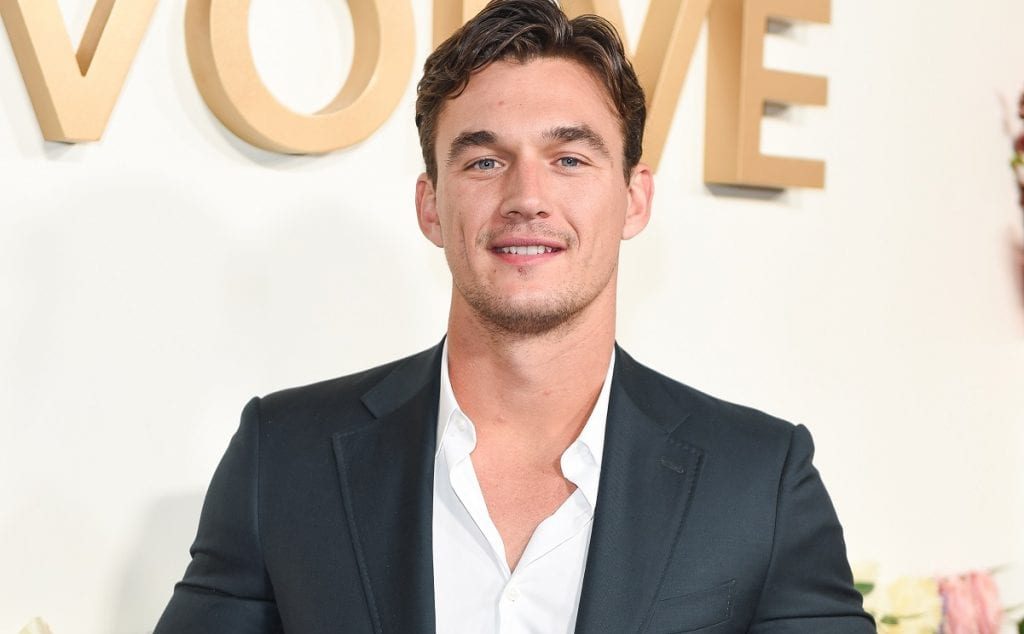 Once you are in front of the camera and have the limelight. Your fans are obviously going to wonder about your personal life and more details. These also include the news about whom you are dating and other details. As the fans always want to know about how is their favorite stars’ lifestyle. An to this curiosity of fans, Tyler Cameron, is no Exception. Cameron is a famous American television personality and also a model. He started his career while he was only a college student as a model. Cameron then signed modeling contracts with Soul Artist Management in New York City and Next Management Miami. Which are two famous modeling agencies. Cameron was also cast in season fifteen of the famous American television show The Bachelorette. This show starred the former missAlbama USA Hanna Brown.

The filming for this show took place in the year 2019, and it was first revealed that he was a contestant by the American broadcasting company. In the series reunion, Brown said that she had broken up with The Bachelorette winner Jed Wyatt as he was in a relationship just before the filming started. Cameron then asked Brown on a date, to which she said yes. But even after they didn’t end up in a relationship. During this show’s tenure, he had received a lot of attention for the feminist comments that he made in defense of Brown. After the show’s season, fifteen ended fans and media wanted to see him as the lead for the coming season of The bachelorette.

Tylor Cameron was born in Jupiter, Florida on the 19th of January 1993, to parents Jeff Cameron and Andrea Hermann Cameron. Cameron’s mother was a realtor in South Florida. He was the eldest of all three siblings. In the period of the Great Recession, his family suffered economically. This resulted in them losing their home, and his parents also got a divorce. After Cameron Graduated from Jupiter Community High School, he attended the Wake Forest University.

There he served as the backup quarterback for the Wake Forest Demon Deacons football team. And after graduating with a bachelor’s degree. He decided to attend the Florida Atlantic University College of Business and obtained a Master of Business Administration degree in the year 2018. Initially, Cameron had planned to pursue football professionally. And was also signed as an undrafted free agent by the Baltimore Ravens team. But could not continue his football career after incurring a shoulder injury. In Feb this year, his mother passed away at the age of 55. He shared the clip of his mather final moments and also wrote that on a Heroe’s walk for an organ donation.

Who is Tyler Cameron dating? 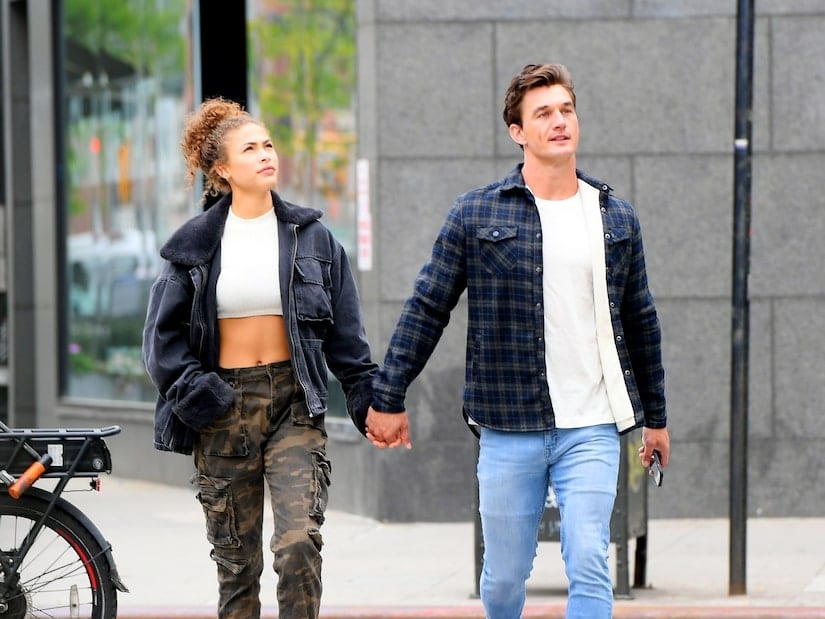 After Cameron’s appearance in the American dating television shows The Bachelorette. His fans were hoping that he may hit it off with the actress Hanna Brown, but that doesn’t seem to be happening as he is now seeing a model named Camila Kendra. They were first seen holding hands strolling on the streets on the 3rd of May 2021 in New York City. Both of them were casually dressed and looked pretty cozy together. Rumors suggest that the couple had driven back from Cameron’s home town Florida. Also, Cameron’s friend Matt James gave the fans a slight hint about his relationship status by speaking about Cameron’s appearance on Bachelor in Paradise coming this summer. To which he said that it seems a negative chance of his appearance on the show. He didn’t speak about his relationship status but just gave the fans a bit of a hint to it.

Neither Cameron nor Kendra has made any statement about this officially It seems that Cameron is pretty serious about her. Previously he was also linked with model Elizabeth Turner, Gigi Hadid, and Kendal Jenner’s best friend Stassie Karanikolaou. To these pieces of information, he has neither denied nor made any statement about the same. And as for the fans hoping about seeing him and Brown together. That does not seem to be happening as brown is currently said to be dating model Adam Woolard. To this Cameron says that he is happy for her.