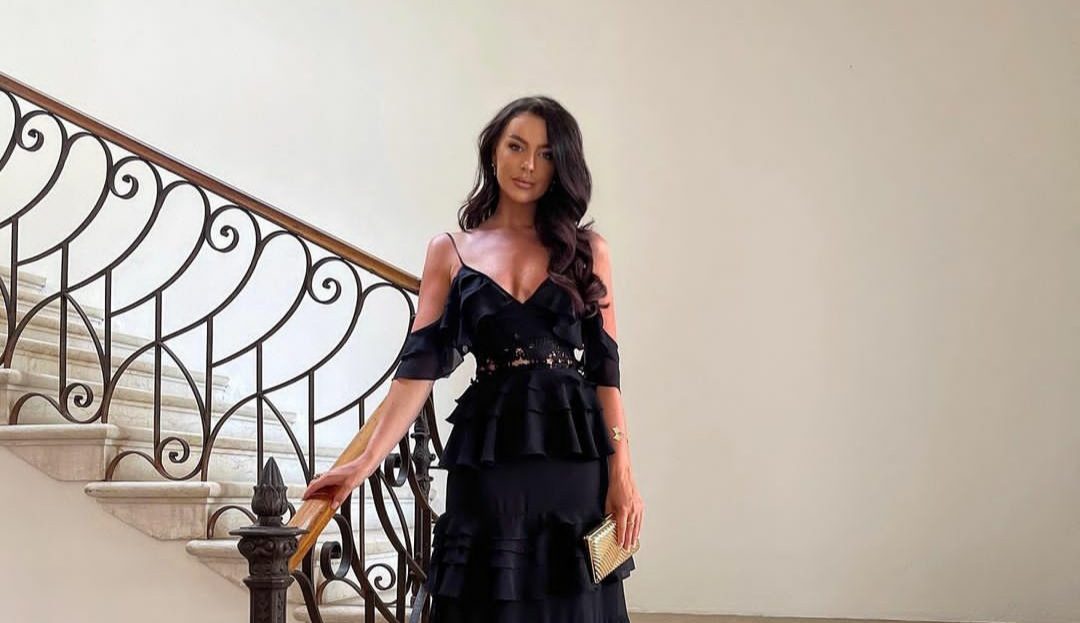 Rosie Williams’ boyfriend became the talk of the community after the latest episode of Love Island went viral. Her Ex-Boyfriend Adam Collard has joined the cast of love island. Rosie had recently posted a picture showing her reaction to the return of her ex on the show. Love Island always grabs the attention of the people. People are very much interested in the life of the star. The show is pretty popular in dealing with the love life of its contestants. People join the show to find love and fortunately, sometimes they ended up finding love in their life. However, sometimes their life became quite perplexed. The show also hits major controversies.

Rosie dated Adam on the show. However, she was dumped by the star as he found love in Zara. On his return to the show, Rosie also posted pictures of his Ex-girlfriend Zara saying “we did not get Popcorn.” To your knowledge, Adam appeared on the show in 2018. He was impressed with Rosie and started dating her. However, when Zara McDermott was introduced to the show, Adam dumped Rosie for Zara. However, when Zara was moved out from the show, Collard went on dating Darylle Sargeant. However, their relationship did not last for long and the couple split their ways. After his breakup, he went on dating Zara McDermott. Nonetheless, their relationship also did not last for long and they split their ways. After his breakup, Adam became quite private about his love life. He is again set to find love and now appears on Love Island. But what about his ex-girlfriend Rosie Williams. Who is Rosie Williams’ boyfriend? Let’s delve into the article and find out who is Rosie Williams’ boyfriend? 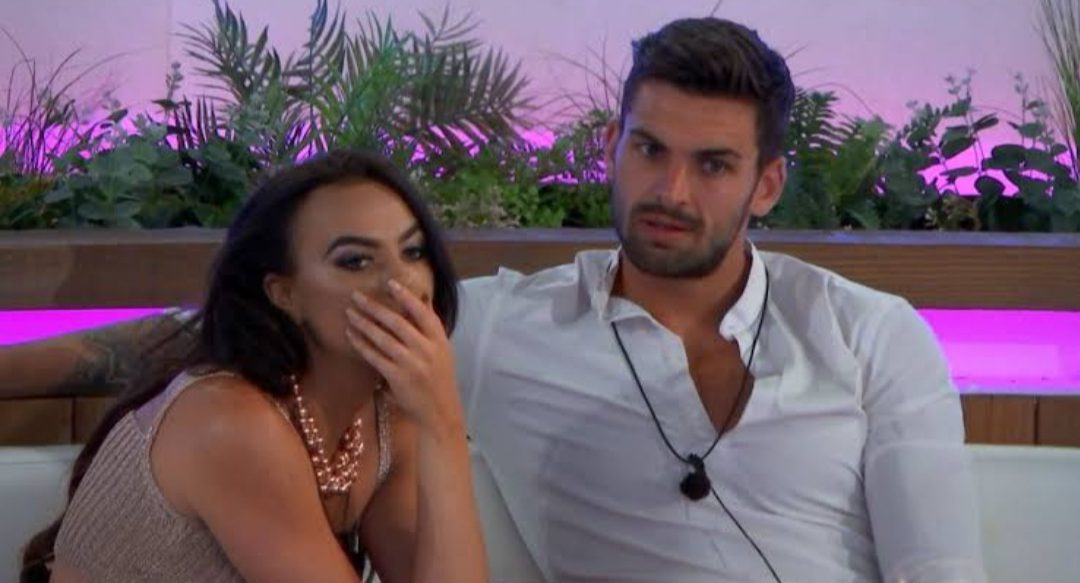 Rosie Williams with her Ex- boyfriend

Who is Rosie Willimas’ Boyfriend?

Rosie Williams is very much single as of now. She is not dating anyone in public. Might be the lady who is waiting for the love of her life. Although she is not dating anyone publicly, she might be seeing someone in private. However, her personal life is hidden from the cameras. In her recent Instagram story, Rosie’s fans asked her, “If she should have been single, would she return to the love island.” Answering that, she said, “If I would have been single and young would return to show.” Adding to that, she said, “However, I grow a lot as a person in the last four years.” Her story indicates that she is seeing someone. However, nothing is known about it. 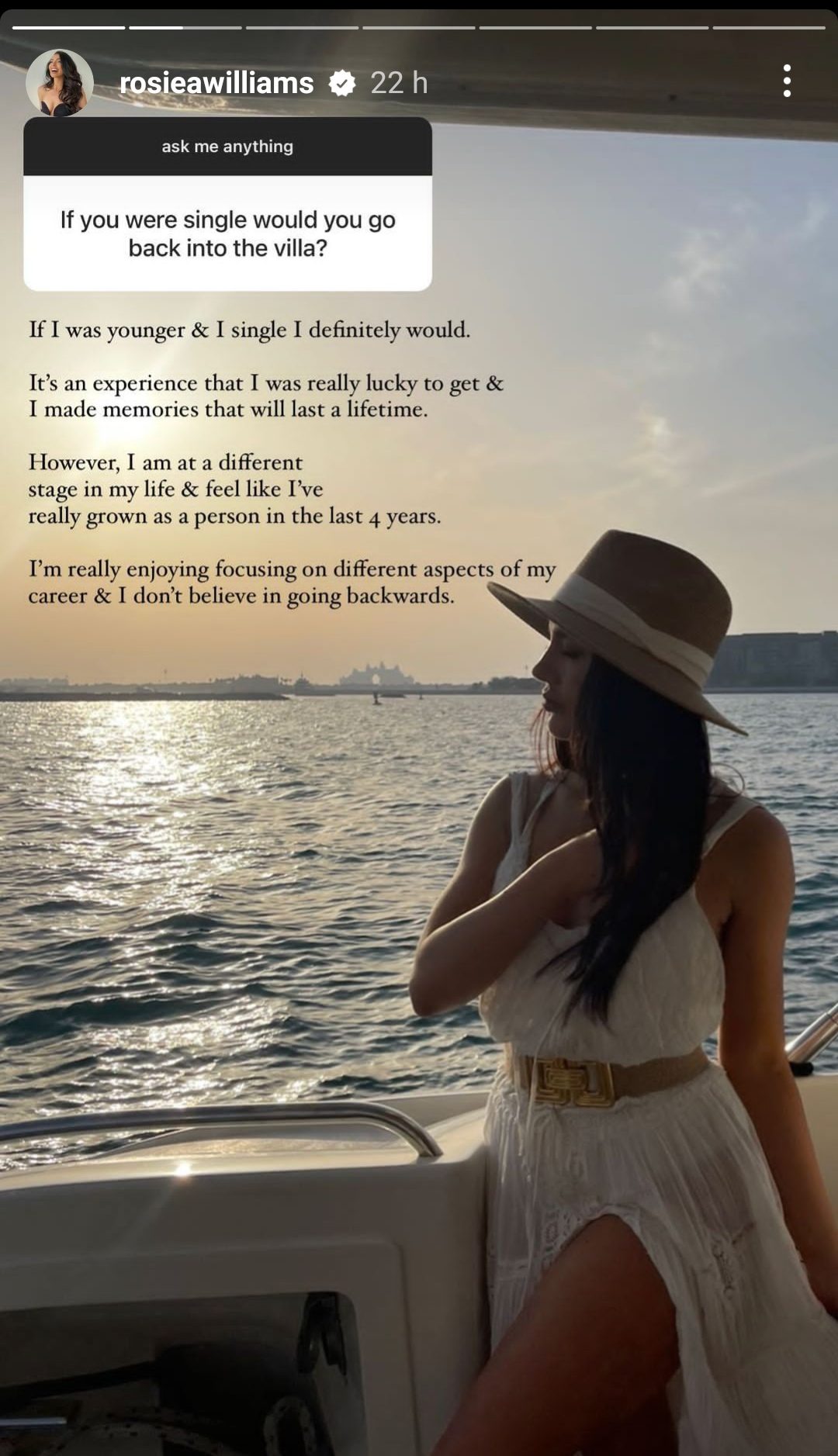 Who has Rosie Williams dated in the past?

Rosie Williams recently broke up with her boyfriend Wayne Davies. To your knowledge, Rosie Williams’ boyfriend, Wayne Davies is a banker. The shocking split caught the attention of the fans. They dated for two years before calling it to quit. Rosie emotionally admitted that she was very much in love with Dave and their breakup was shocking for the model. The former “Love Island” contestant released an official statement on her Instagram page announcing her breakup. She said, “I am sorry for being silent for a while. My boyfriend and I broke up. I am dealing with all that and moving out of the house.” Rosie also mentioned, “I thought I found true love and was looking for the new chapter of new life. But something did not work out and we separate our ways.”

All About Her Relationship with Dave Wayne

Rosie William and Dave Wayne shared a beautiful relationship. Although they were in an on-and-off relationship, the couple was head over heels in love with each other. They started dating before she even appeared on Love Island in 2018. Even after the show gets over, Rosie and Dave spark a dating rumor. She was all by his side in 2019 when he was prisoned for an accident. However, he denied driving carelessly for the whole two years.