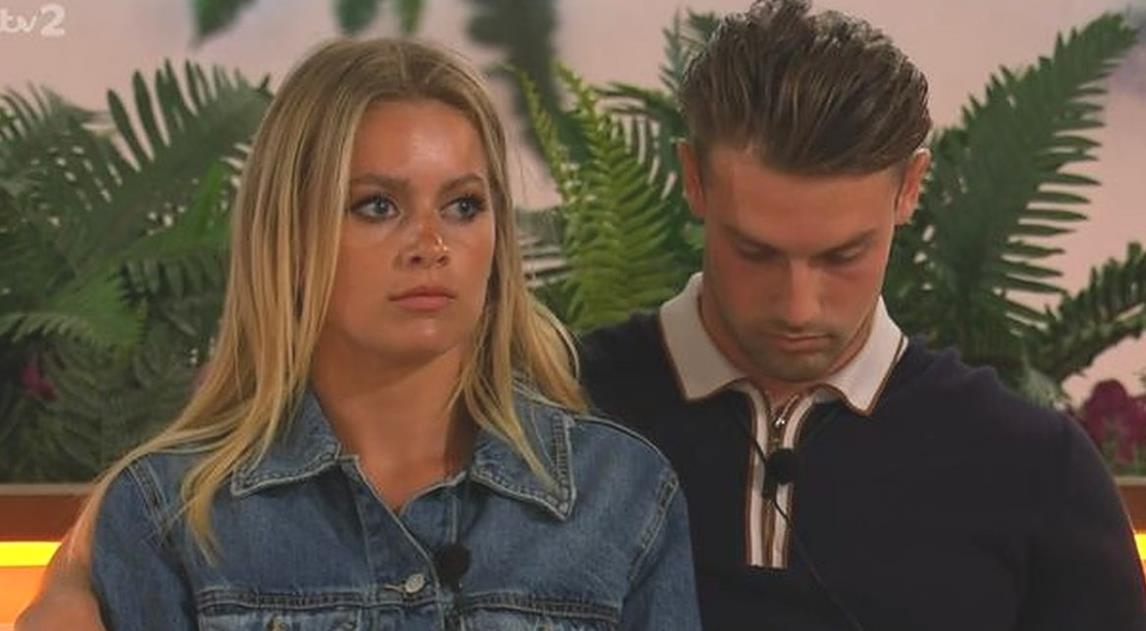 With only three weeks left in the season, it’s hard to believe that we’ve already reached episode 37 of Love Island Season 8. With Adam Collard’s introduction, the producers are showing that they’re not hesitant to add fuel to the flames. Adam’s appearance was always going to be the episode’s high point after the personal trainer, who was quite the jerk during his season, was revealed as a bombshell in Sunday’s first look, but there was plenty of tension to go around in the first half.

Yesterday, we had to say goodbye to two more islanders as the contestants had to decide whether to save Dami Hope and Summer Botwe or Jay Younger and Chyna Mills. Tasha Ghouri also had to make a difficult choice regarding the love triangle she was in with Andrew Le Page and Billy Brown. There is a lot to catch up on before tonight’s blockbuster episode, which sees Jacques O’Neill start off over the bombshell’s desire in Paige Thorne. Adam entered the villa and set his eyes on pretty much all of the girls.

Before diving into Love Island Season 8 Episode 37, let’s quickly do a recap of the previous Episode. In Episode 36, the villa’s fireside elimination began, where the islanders had to decide whether to remove Dami and Summer or  Jay and Chyna from the competition. After giving it some thought, Gemma announced that Jay and Chyna will be moving out of the villa. There were several love triangles emerging in the villa, so Tasha made the decision to call Billy over for a conversation and inform him that she had made the decision to make things work romantically with Andrew and would no more be pursuing Billy. 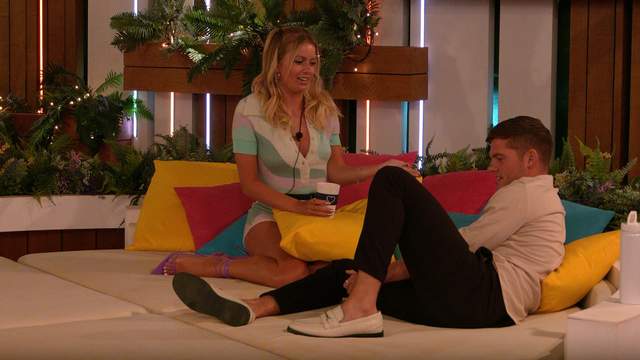 Billy doesn’t appear to be too shocked, but he does comment in the beach hut that Tasha is acting like a “silly girl” and will certainly regret her choice. The following day, Tasha informs the female guests that she prefers to be with Andrew before Billy learns via text that the male guests have been sent on a spa outing. They are unaware that the producers are clearing the way for Adam Collard, a Love Island alumnus who cockily describes himself as “the OG bombshell” despite appearing in the show’s fourth season.

With the exception of Gemma Owen and Ekin-Su Cülcülolu, all of the girls recognize the influencer right away and immediately begin introducing themselves to him. After talking with Adam by the pool, Paige reveals that she is happy to get to know him, especially in light of the Jacques-Cheyanne scandal. Adam takes Gemma for a conversation as he wraps up his speed dating with the islanders and starts questioning her about her connection with Luca Bi. Adam asks Gemma whether she’s satisfied with how Luca would respond if he knew she was talking to him, and she replies that he’s her type. At that moment, Luca and the rest of the group walk back into the villa. Now we will discuss when will Episode 37 of Love Island Season 8 will release and what will happen in it. 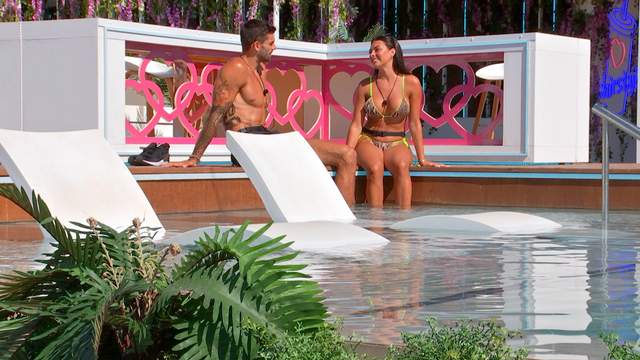 Love Island Season 8 Episode 37 will release on 12 July 2022 on ITV2. New Love Island Season 8 episodes are aired every day except for Saturdays. Saturday episodes, as we all know, are Unseen Bit episodes where they showcase all of the unseen clips from the entire week. Therefore Episode 36 will be released on Tuesday.

The moment Adam arrived, we said our goodbyes to Jay and Chyna. Although Paige appears to be the most interested, Adam has undoubtedly turned the heads of the majority of our female members. The attraction was admitted by Ekin-Su, Danica, and Tasha. He was described by Gemma as being one of her types. It appears that the drama will begin in episode 37 because the preview of the episode showed that  Jacques is not pleased with what Adam had talked about him to Paige.

Episode 37 of Love Island Season 8 will air at 9 pm GMT on ITV2. In the UK, ITV2 is fully free to access, and ITV Hub users may watch Love Island live as well. Do not worry; on June 21, Love Island UK Season 8 episodes began to stream on Hulu, following the US by just a few weeks. New customers can try either Hulu’s With-Ads or No-Ads subscriptions for free for 30 days. Hulu begins at $6.99 per month after that. The on-demand platform 9Now from Channel 9 is once again offering episodes of the UK version of Love Island to fans in Australia. The service started receiving episodes on June 8, thus it is only a few days behind the UK in regards to schedule.