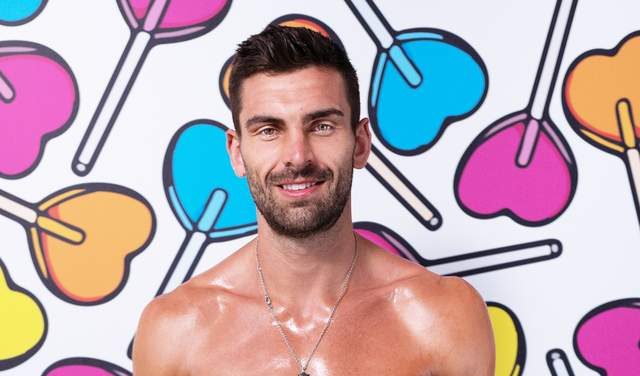 Former participant Adam Collard was confirmed as the most recent villa resident in a preview for Love Island Season 8 Episode 36. After the Casa Amor recoupling, Episode 35 proceeded with a ton more changes. After Tasha heard the truth about Andrew and Coco’s stay in Casa Amor, she demanded an explanation, and Jacques still had Paige’s fury after having an affair with Cheyanne Kerr. Dami was also questioning whether he made the right choice in choosing Summer as his partner. The disclosure of a not-so-new bombshell, though, was maybe the biggest surprise of all.

Paige bragged about her relationship with Billy, who left her for Tasha. Gemma warned them to be cautious because Billy wasn’t the real deal and knew quite a lot about him. Andrew kissed the new girls in the villa after learning that Tasha had criticized him behind his back. As we saw in one of the previous episodes, Andrew made the decision to break up with her out of rage. In the pool, Jacques had a few steamy encounters with Molly. Before being devoted to Ekin-Su, who followed the same principles in the Casa Amor, Davide made an effort to get to know other women.

Before diving into Love Island Season 8 Episode 36, let’s quickly do a recap of the previous Episode. In Episode 35, Andrew made the decision to call Tasha Ghouri for a conversation and expressed regret for not being completely honest with her about his actions in bed with Coco Ledge. Jacques slipped a message beneath Paige Thorne’s sheets that said, “Miss you honey buns xx” in an effort to lift her spirits. Paige’s face lightened up a little, but not enough for her to extend him a hug that evening. Dami also made the decision to talk to Indiyah Polack about how he was feeling after admitting that he was no longer interested to know Summer Botwe and that it had always been “only” her. 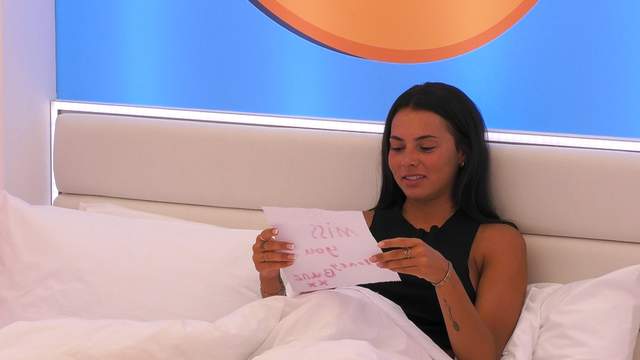 Summer, who revealed that he had injured her feelings in the Beach Hut, didn’t take this well. Deji Adeniyi, Indiyah’s partner, wasn’t thrilled either, reminding her that she should respect herself more. Josh took Danica aside and informed her that he didn’t see a romantic future for the two of them. Billy Brown wanted to speak with Gemma Owen regarding Tasha’s relationship with Andrew after observing them conversing earlier. Billy hugged her as they were standing in the kitchen, upsetting Luca Bish, who was sitting on a bean bag and could see them from a distance.

Then, Ekin-Su received an SMS requesting everyone on the island to assemble around the fire. They discovered that the public had cast their votes for their favorite couples and that the two couples with the fewest votes would likely be kicked off the island. Each saved pair was disclosed one at a time until only Dami and Summer, Jay Younger, and Chyna Mills remained. Then, just before the episode ended, the islanders received a text announcing that one of the couples would be broken up. Who will it be? Now we will discuss when will Episode 36 of Love Island Season 8 will release and what will happen in it. 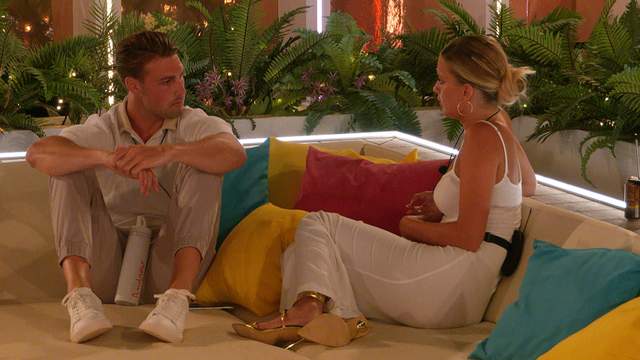 At this point, Dami and Indiyah are back together, Danica and Josh are no longer together, and Jay and Chyna have all broken up. Although Tasha and Billy haven’t broken up yet, it doesn’t seem like Billy will be around for very long to compete for Tasha’s affections, given the present state of affairs with Andrew.

After being reconnected after Casa Amor, Gemma and Luca, Davide, and Ekin-Su are in good shape, while Jacques has some significant work to do to win Paige back. Who knows what might occur next, given that Love Island is a show where everything can change in a heartbeat.

Episode 36 of Love Island Season 8 will air at 9 pm GMT on ITV2. Don’t worry if you’ve fallen behind; you can catch up on all of Love Island Season 8’s episodes that have been made accessible so far, including Love Island S8 E36, on the ITV Hub. The ITV Hub offers free access to the network, but you will have to endure commercial breaks. You can subscribe to ITV Hub+, which allows you access to ITV content if you’d prefer to watch without commercial breaks.