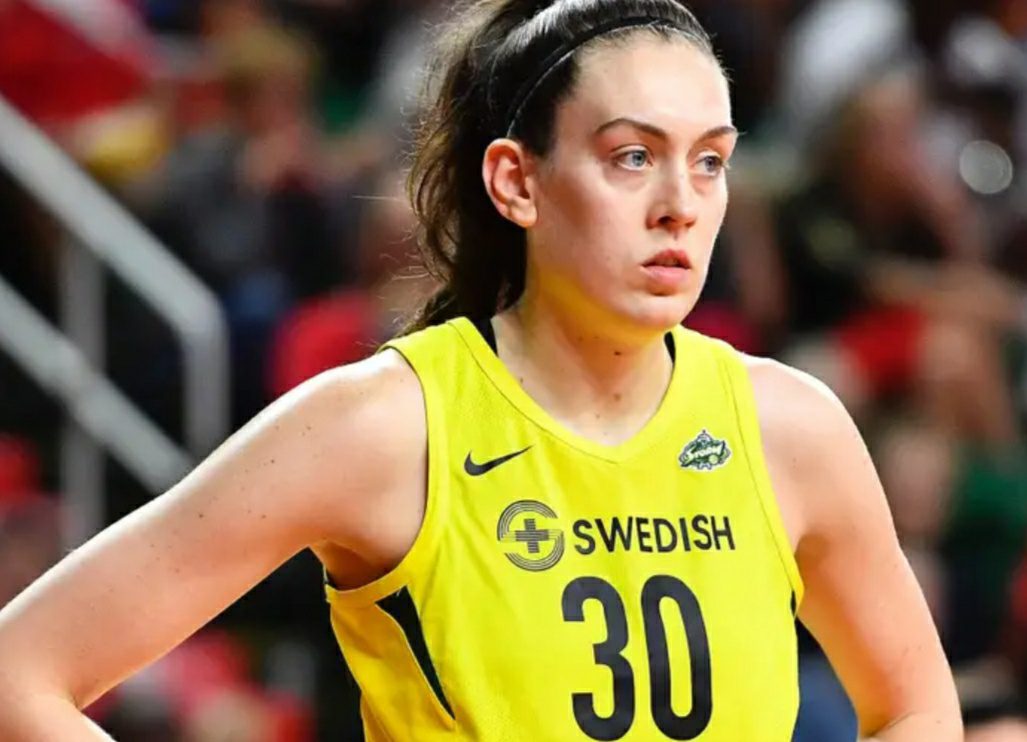 Here, we shall discuss who is Breanna Stewart Dating. What do we know about this renowned basketball player’s love interest? Starting from the basics, Breanna Mackenzie Stewart is gaining quite a prominence for making amazing records while playing for the Seattle Storm of the Women’s NBA. She has been passionate about this sport since the very beginning and thus ended up being the National Gatorade Player of the Year in her high school. This year, Breanna has also joined Fenerbahce Safiport. Being one of her fans, you will be happy to know that she has been the WNBA All-Star in 2022. Also, Breanna has successfully won a couple of gold medals at the World Championships in 2014 and 2018, respectively.

Knowing a bit about her versatility in the basketball sport, fans are interested to learn how things are going on in Breanna Stewart’s personal life. Well, Breanna isn’t just dating but is already hitched to the love of her life. More precisely, she is also from the same profession. Talking more about her, she appears to be the EuroLeague Spanish basketball player. They have dated quite for some time before tying the knot. But, who is she? Let’s dive into this article to learn who Breanna Stewart is Dating.

Talking about her personal life, Breanna Stewart is married to her long-time partner, Marta Xargay Casademont. In case you aren’t aware, Marta was the EuroLeague Champion in 2011. Also, she made it to the Spanish Cup Champion thrice, more precisely in 2012, 2014, and 2015 respectively. However, she has retired from the sport. 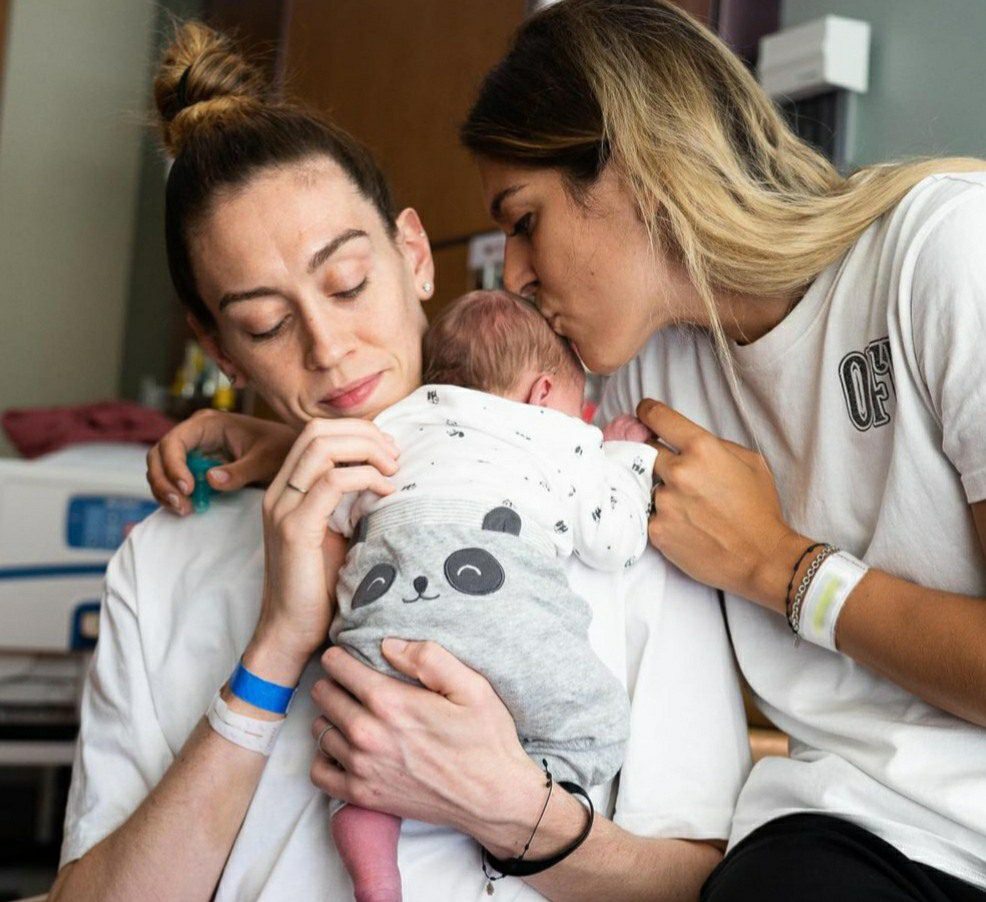 Breanna Stewart with her family- Marta (spouse) and Ruby (baby)

Coming back to their relationship, Breanna Stewart and Marta Xargay were earlier teammates while they were playing for the Dynamo Kursk. The former joined the Russian team back in 2018, and since then, they reportedly started dating each other. After a couple of years or so, the duo got engaged in May 2020 in Papago Park, Phoenix. In the following year, on 6 July 2021, they got hitched. The wedding took place on the terrace of Breanna’s apartment building. Next month, the love birds took their relationship to the next level. They welcomed their first child, a daughter, through a gestational carrier. They named her Ruby Mae Stewart Xargay.

Since both of them are from the same professional field, the understanding level between Breanna Stewart and Marta Xargay is different. They seem to be very supportive of each other, and that’s what keeps them strong mentally. Both look adorable together and are indeed great parents, always focused on the well-being of their baby.

Also Read: Who is Kobe Paras’ Girlfriend? The Basketball Player Shared Pictures From His Vacation In Bali!

Besides knowing the details of who is Breanna Stewart Dating, fans are interested to learn more about her. Born on 27 August 1994, Breana is now 27 years old. She was born in Syracuse, New York, United States. Being a basketball player, she has an impressive height of 6’4″ feet tall. Also, she weighs 77 Kg respectively. 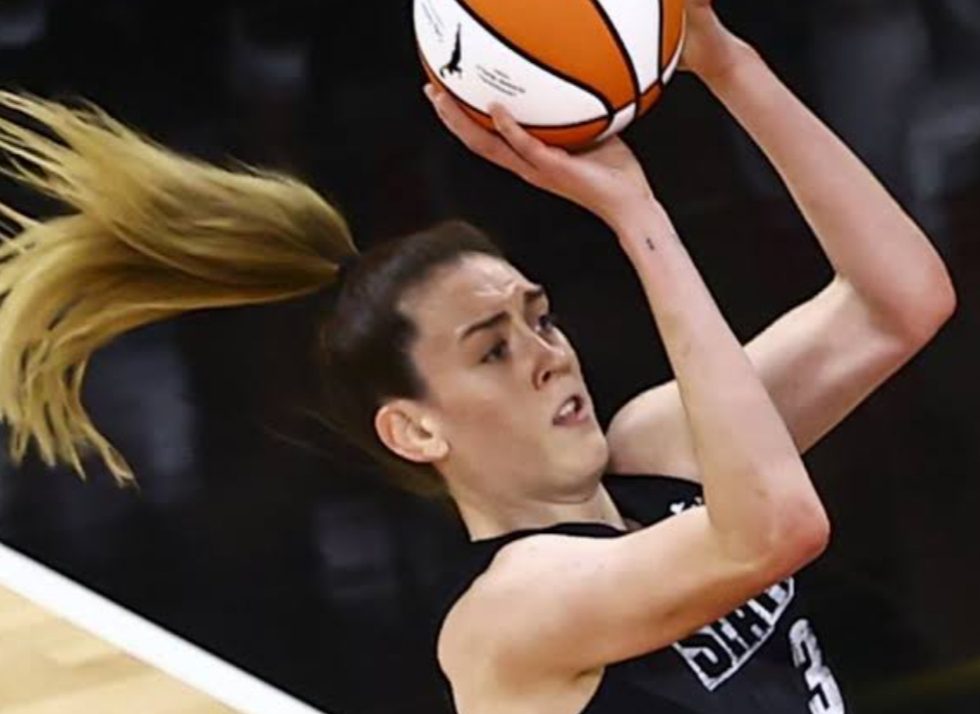 Moving on with her career, Breanna Stewart has played for numerous teams such as Shanghai Baoshan Dahua, UMMC Ekaterinburg, etc. It seems like last year it went too good for making wonderful records. It included- Commissioner’s Cup MVP, Commissioner’s Cup Champion, Olympics Basketball Tournament MVP, WNBA All-Star, All-WNBA First Team, EuroLeague Champion, etc. Little did you know that Breanna Stewart has been the NCAA Champion four times in a row, more precisely from 2013 to 2016. It was in 2015 when she won a silver medal, playing in the Pan American Games held in Toronto. Also, she has won a couple of gold medals playing in the Olympic Games in 2016 and 2020, respectively. These have only been possible because of Breanna’s hardcore practice and dedication, of course!

Considering you as one of Breanna Stewart’s die-hard fans, you must already be following her on her Instagram account. Best Wishes to her for the upcoming days of her career.

Also Read: What Team Is Rudy Gobert On? All About The Basketball Player