Love knocks on the door through different paths. But what better way to find someone to cherish than through a match-making show. Love Island brings forward an exciting chance for people seeking love to find someone compatible. The TV show has long been one of the most entertaining reality shows to air. As some couples break within the show, some last even after the cameras stop rolling. Love Island, 2017 presented a similar situation. Winners of Love Island 2017 gathered a huge fanbase with their cute and intimate moments. Amber Davies and Kem Cetinay overcame all obstacles and stayed together even after the show ended. However, a recent update reported that the couple had broken up after being together for the last four years. While fans respected their decision, they still sought reasons for their end. So, Why did Kem and Amber break up?

Amber and Kem’s love blossomed in the 52 days’ stay in the Love Island show. Like any other season, Season 3 had quite a lot of drama and crying. The two held each other’s hand till the moment of victory. They won thousands of hearts with their cute interaction and heartfelt conversations. The sugar rush intensified when the couple remained together even outside the show. Stans of the ship watched from afar as the two built their relationship. They appeared in different shows together, playing a couple of games, and talking about themselves. Everything seemed to be going quite well, so why did Kem and Amber break up?

Here are all the answers to your question!

Why did Kem and Amber break up?

Crowned as the King and Queen of Love Island 2017, we all have followed these love birds. The nation fell completely head over heels for this beautiful couple, and they did, too, let us be a part of this unstoppable, mad romance. The relationship has been fiery and keeping all of us on our toes. There have been news flashes and headlines on this couple, and we have been keen to know about them! As of 2021, it’s been 4 years since the two started dating. But, for Kem and Amber fans, the sad news is that the couple has broken apart. Their love used to be passionate and fiery, but what went wrong? What made it mellow down and age fine like wine? 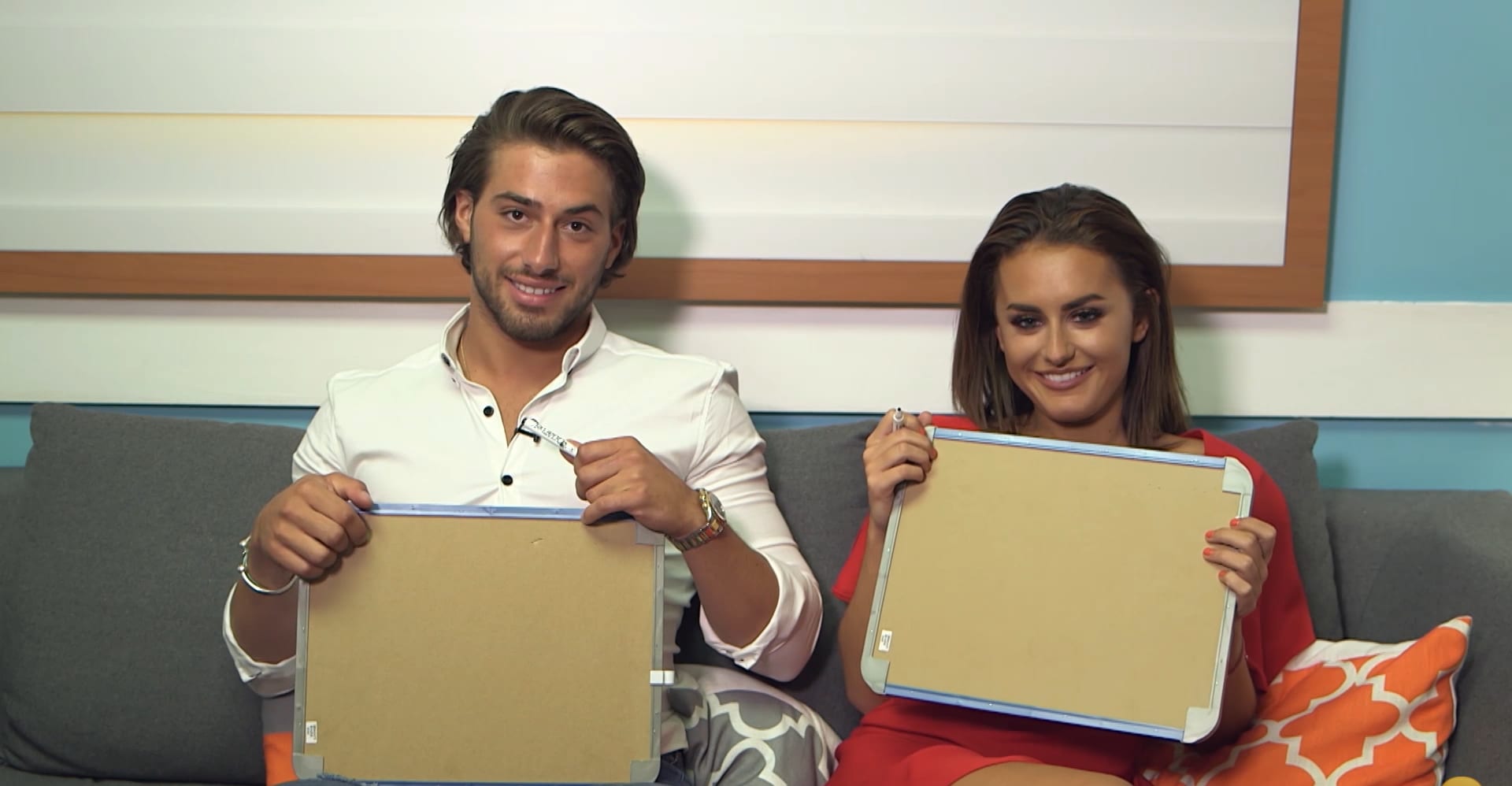 The couple announced a joint statement in 2017 December that they will be taking different paths thereafter. As per their released statement, the separation has been challenging and has occurred as they could not go on due to different schedules. However, the couple also decided on staying friends. Amber has even added that the relationship split did take a toll on her. The reality TV star even used alcohol as a coping mechanism. Thankfully, Amber told the press that she had recovered much from the impact. Currently, the two stars are dealing with their own projects.

A reality TV star, Kem Cetinay, has been a heartthrob. The lad is from Essex and was a part of Love Island 2017, where he met Amber Davies. The couple fell in love with the show. Before the show, Kem was a hairdresser to some of the biggest celebrities like Calum Best and the Towie lads. After his split with Amber, Kem went on to do another show, Dancing in the Air, in 2018. As per Kem, before the relationship, he had never been in love or any sort of serious relationship.

Amber Davies is a reality TV star and also a popular Welsh actress. Her win on the reality show Love Island 2017 was a huge roar of success for her. Other than that, she has also been a part of 9 to 5: the Musical, where she played the role of Judy Bernly. Before Love Island, the star worked as a dancer for X Factor and Cirque De Soleil. After Love Island, in the current scenario, she has also started on Bring It On Musical as Campbell. The musical will hit the screen from December 8, 2021, to January 22, 2022. 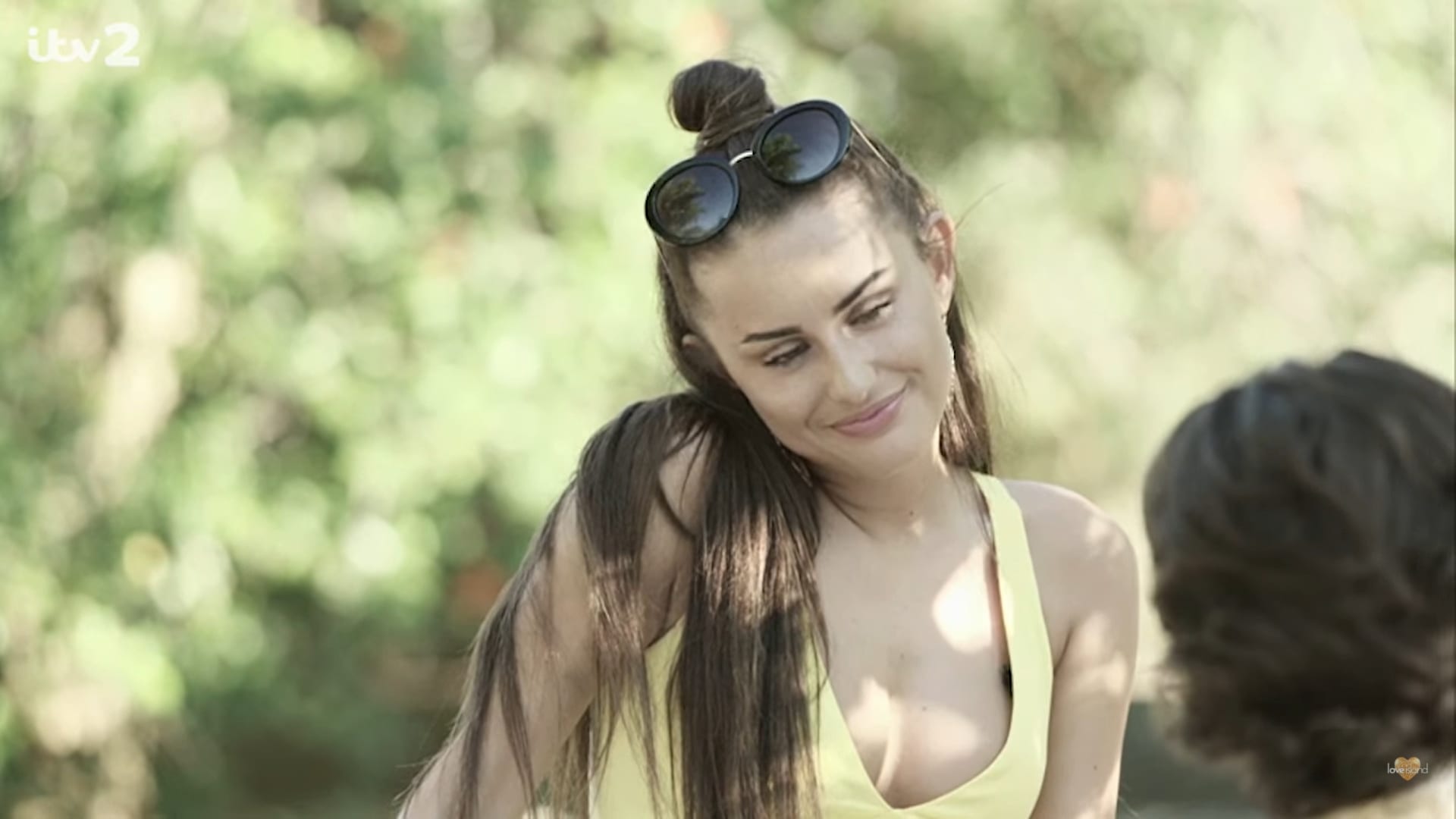