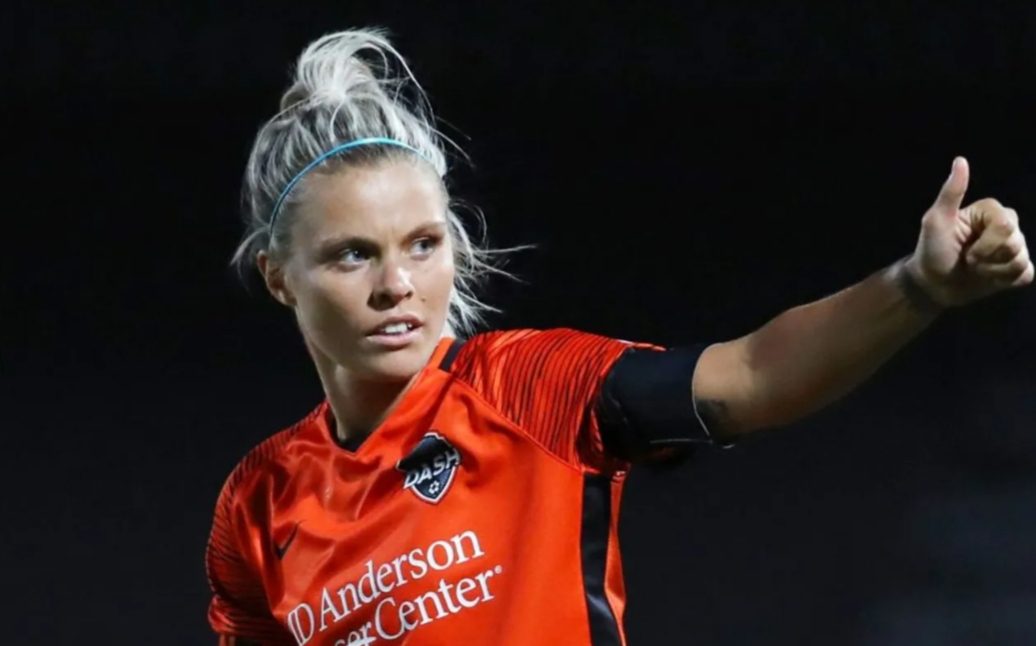 Here, we shall discuss who is Rachel Daly Dating. What do we know about the professional footballer’s romantic interest and her notable career? Starting from the basics, Rachel Ann Daly is gaining prominence by playing for the Houston Dash. She also plays for the national team representing England. Before this, Rachel has played for various other teams, including- Leeds United, Los Angeles Strikers, LA Blues, etc. It was in 2020 when she played for West Ham United on loan. In the same year, she won the title of NWSL Challenge Cup Most Valuable Player. Also, in 2021, she made it to the NWSL Second XI.

Knowing some of the versatile records of Rachel Daly in her professional field, fans are interested to know if she has someone special in her life. Well, the footballer is a bit private person, especially when it comes to her personal life. However, earlier she shared a romance with Kristie Mewis, Christen Westphal, and Sarah Gorden, respectively. What’s up with her at present? Let’s dive into this article to learn who Rachel Daly is dating in 2022.

Also Read: Who Is Sasha Attwood Dating, Is She Dating Footballer Jack Grealish?

Talking about her love interest, Rachel Daly isn’t dating anyone and is currently single. The footballer appears to be quite focused on her career. She is working hard so that she can deliver her best, as always. After her split from her previous relationship, Rachel hasn’t mingled with anyone and also hasn’t sparked any dating rumors It seems like Rachel Daly is enjoying her singlehood. 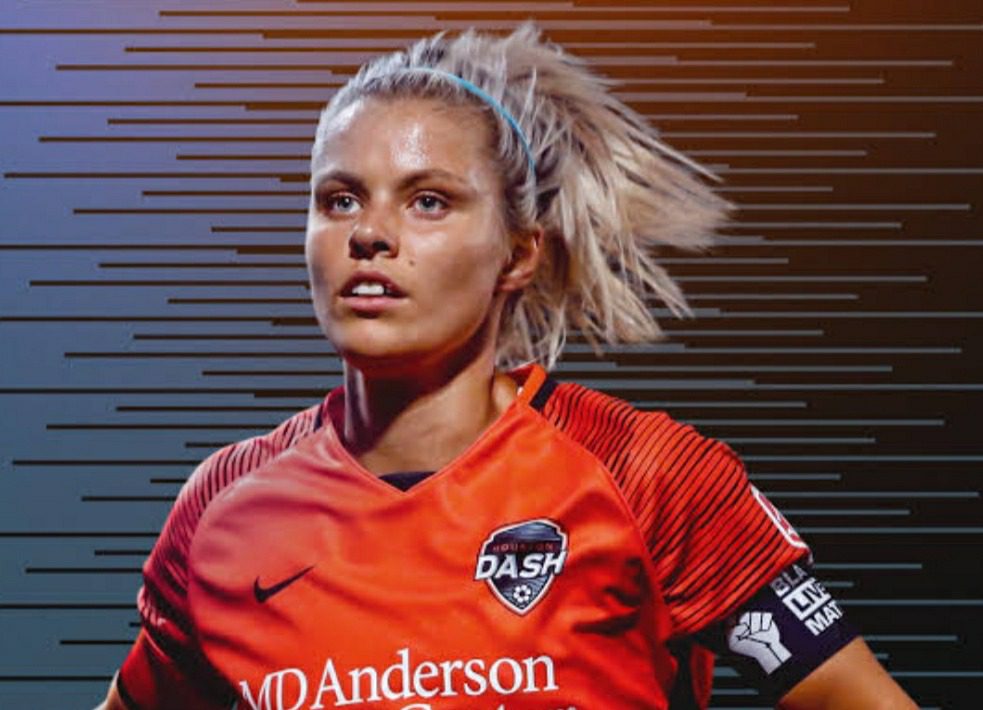 Moreover, it is very much evident that she hasn’t found the same love in anyone else yet. Rachel’s social media accounts don’t throw any hint to us about how we can suspect to be her romantic interest. This made the fans more curious. You might end up getting a bit disappointed knowing about Rachel being single, but that’s true.

Rachel Daly seems to be maintaining quite a busy lifestyle, practicing hardcore to excel more. Hopefully, that is keeping her away from getting romantically related to anyone as of now. As mentioned earlier, Rachel Daly has become a bit private, it is also not known if she likes someone. So, it is unsafe to comment anything on her relationship status. But, majorly based on the evidence, she is possibly single.

Besides knowing the details of who is Rachel Daly’s Dating, fans are interested to learn more about her. Born on 6 December 1991, Rachel is now 30 years old. She was born in Harrogate, United Kingdom. Considering you as one of her fans, you must be already following this great footballer on her Instagram account. 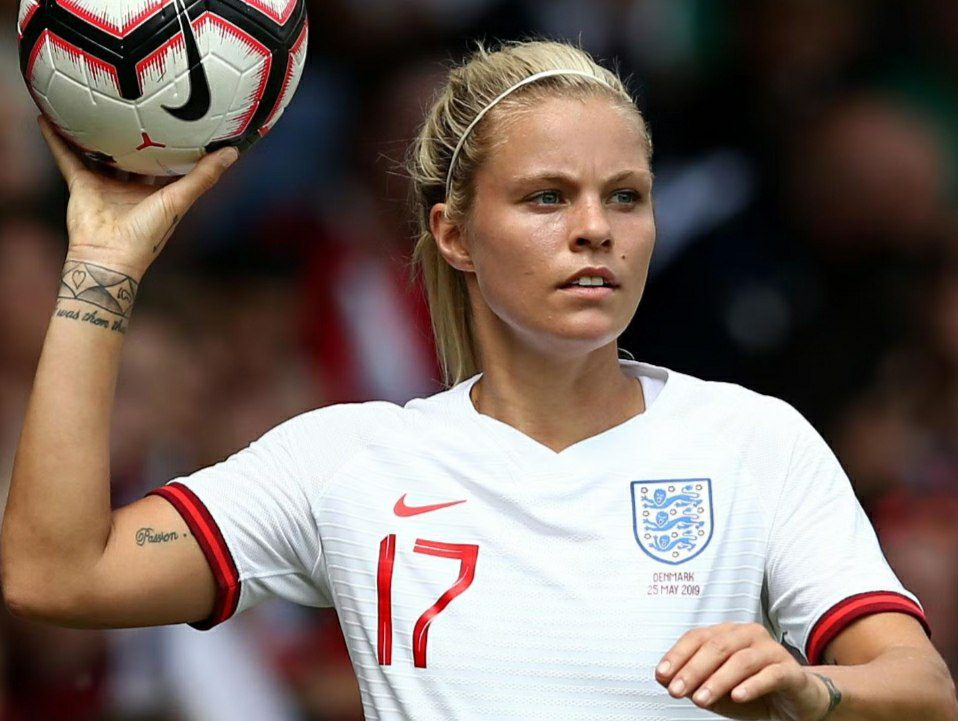 Moving on with her career, Rachel Daly has always been passionate about football, more precisely since the very beginning. That’s the reason why she ended up playing college football for St. John’s Red Storm. After graduating, she made her professional debut with Leeds United in 2008 and played for a couple of years. She made it to the FA Women’s Premier League Cup in 2010. Eventually, she started joining teams one by one. Rachel is playing for Houston Dash since 2016 and is doing wonders. Since last year, she has been representing Great Britain, playing for the national team.

Playing for the Houston Dash, she earned the NWSL Challenge Cup in 2020. Her very recent international winning record has been the  Arnold Clark Cup in 2022. It was in 2019 when Rachel made it fourth place in FIFA Women’s World 2019. Rachel Daly isn’t talented and hardworking but also looks pretty good, stealing the hearts of millions of people across the world.

This has only been possible because of Rachel Daly’s immense hard work and dedication to her sport. We believe she is young enough and has a long way to go. Best Wishes to Rachel Daly for the upcoming days of her career. Hoping she meets the love of her life real soon. We are eagerly waiting for the fall of that news.