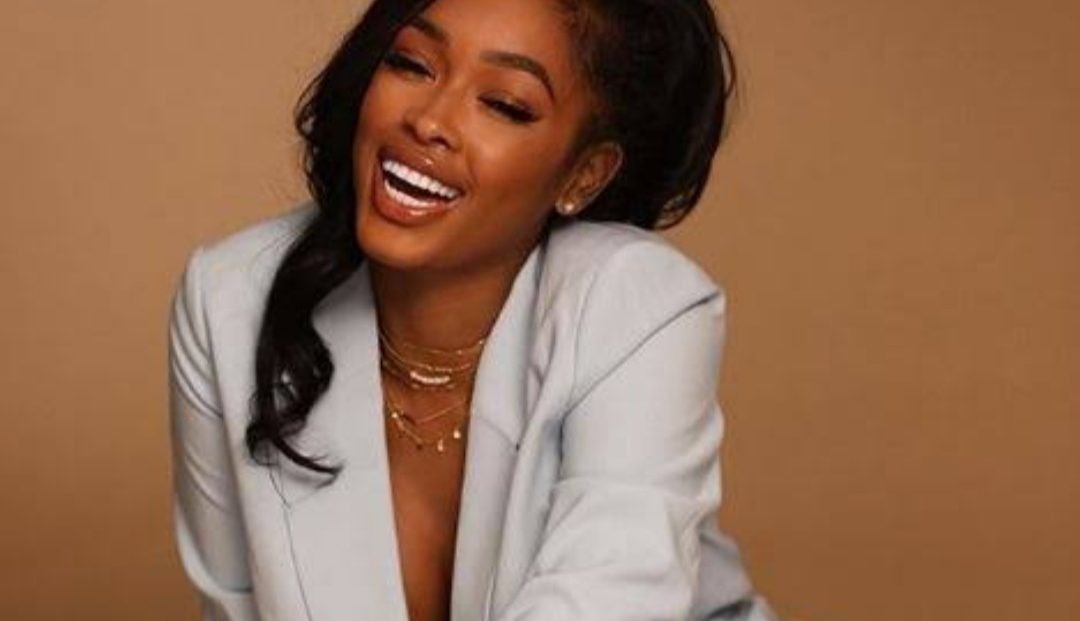 Miracle Watts’ boyfriend often caught the attention of the people. The Instagram influencer is pretty popular in the industry, and so does her love life. Miracle caught the public attention after the American rapper Drake mentioned her in OB O’Brien’s track, 2 on Thoughtful. As the song hit the headlines, Miracle became a known name in the industry. People speculated that she is dating Drake. Their romantic fling has taken over the internet.

The news spread like wildfire, and everyone believes that Miracle Watt is dating Drake. However, it was all based on rumors. There was no reality in it. She never dated Drake. Or even if they had dated, it was all secret as neither Drake nor Miracle talked about it in public.

Miracle enjoyed a tremendous fan base on social media. After she was linked up with Drake, her popularity on social media escalated very rapidly. She enjoys a fan base of around two million people on Instagram and around 150,000 on Twitter. She is known for posting her glamorous pictures on social media. Miracle often posts her super glamorous pictures on her account. In addition to being a successful social media influencer, Miracle is also a successful businesswoman. She is known for her makeup line, fashion, and styling. Here in the article, we will talk about Miracle Watts’ boyfriend. Let’s delve into the article and find out who is Miracle Watts’ boyfriend as of now 2022!

Also read: Are Selena Gomez and Nat Wolff Dating Each Other? Sparking Rumors

Who is Miracle Watts?

Miracle Watts is an American social media influencer and a well-established businesswoman. She was born on 30 January 1993. Miss Watts began her career as a dancer. During the initial days of her career, Miracle worker as an Exotic dancer in a Houston Club. However, her interest in fashion made her an Instagram star. She received a vital appreciation for her fashion and styling. Following her fashion journey, Watts launched her line of faux hairs and also of faux eyelashes. She is also the founder of The Miracle Lash and also The Miracle Tresses. 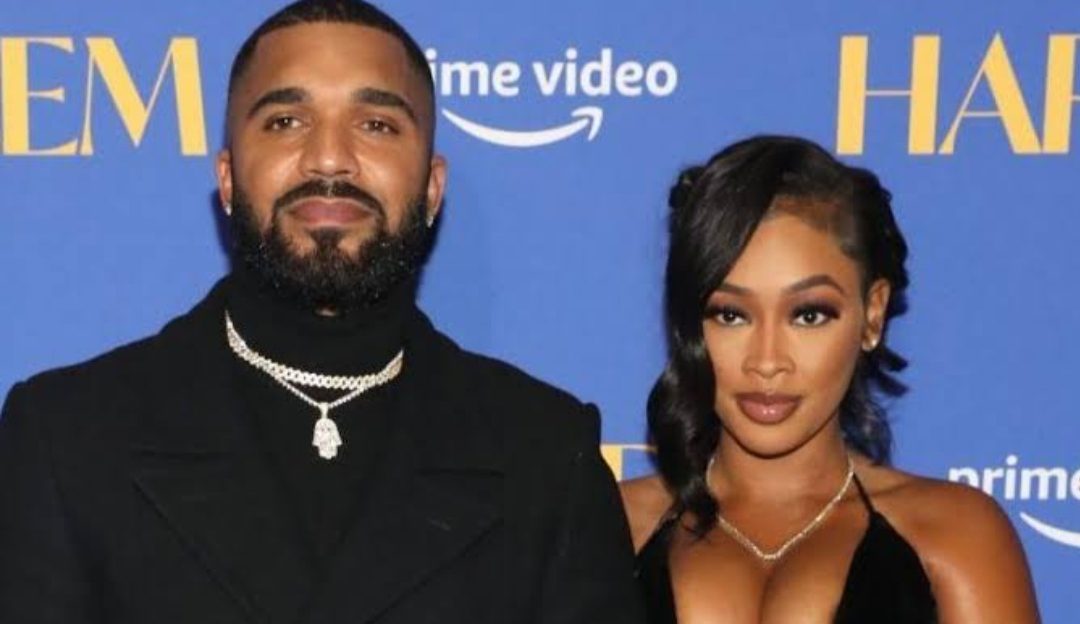 Who is Miracle Watts’ Boyfriend?

Miracle Watts’ boyfriend is none other than the American actor Tyler Lepley. Miracle and Tyler have been dating for a while now. Reportedly, they started dating in the summer of last year. Towards the end of the year, they confirmed their relationship. Tyler and Miracle have a great bonding. They enjoy each other’s company and are often seen together.

The couple was spotted together in the summer of 2021. A picture of them went viral on the internet, where they were seen together. In no time, their relationship rumors started spreading on the internet. The couple was later again spotted together having dinner and also at public events, thus adding more fuel to the fire and igniting the dating rumor.

They did not keep their relationship under wraps for long, and towards the end of 2021, they announced they were dating via their social media page. The couple is going stronger with time, and last month. Miracle announced her pregnancy. Miracle and Tyler are soon going to be parents. In May 2022, Miracle posts a video showing her baby bump and revealing the good news. She is expecting her first child with Tyler and the couple seems very happy.

Miracle Watts announced her pregnancy in movie style. She posted a video where the couple seems to recreate a scene from “The Notebook.” In the videos, the couple expressed their feeling for each other, and they later drove off in a car. 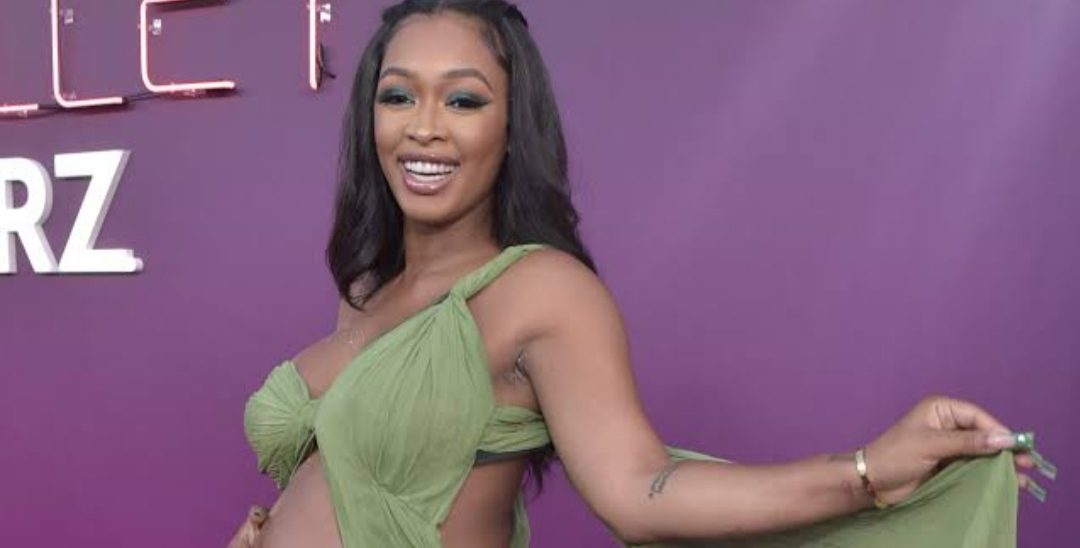 In the parking, Miss Watts came out of the car in a beautiful yellow crop top and a skirt, flaunting her baby bump. She looked adorable and beautiful. The comment section was overloaded with fans congratulating them on starting a new chapter of their life. The soon-to-be parents, Miracle, and Tyler, are also very excited to start this beautiful chapter of their life.