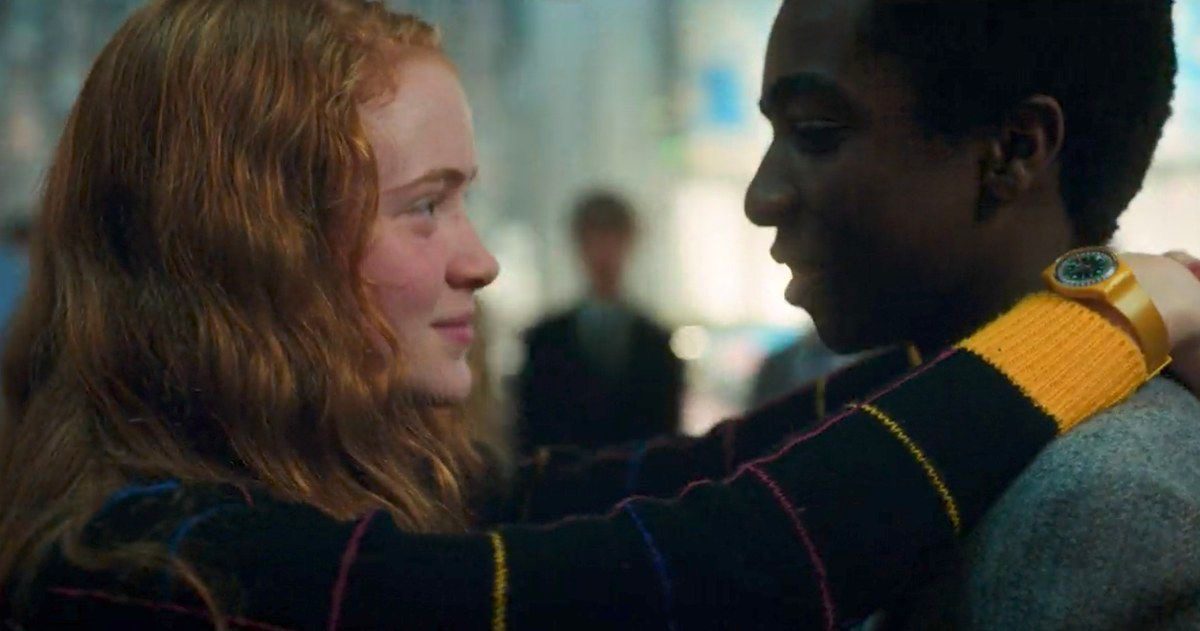 Why did max break up with Lucas

Why did Max break up with Lucas? Sadie Sink joined the Netflix series in its second season as she portrayed the role of the shy yet mysterious Max, who has moved to Hawkins, Indiana, from California. Meanwhile, Max quickly catches the interest of Lucas, and they soon start to develop an innocent crush! While talking about Max, Sink admitted that she knew the big following Stranger Things had and liked the show, and she related to the character and loved the fact that Max had this backstory where things were not easy for her, but she’s still super tough.

As Lucas and Max’s romance blooms, they share a sweet kiss during the school’s winter dance, and the duo has admitted that it sure was a big deal for them! Caleb McLaughlin even recalled that the whole cast was laughing and how his first kiss was caught on camera! While the romance grew with time, fans were surprised to see the two drifting away. As the two have reunited to battle the looming danger on Hawkins, what’s in store for the two? Let us take a look at all the details and lesser-known facts to know why did Max break up with Lucas.

Why Did Max Break Up With Lucas?

While Stranger Things’ newest season has been coming with its own set of surprises, fans have been wondering about what less Max Mayfield and Lucas Sinclair’s breakup in the series. By the time they reached season 4, fans saw Lucas enjoying his time as part of Hawkins High School’s basketball team. 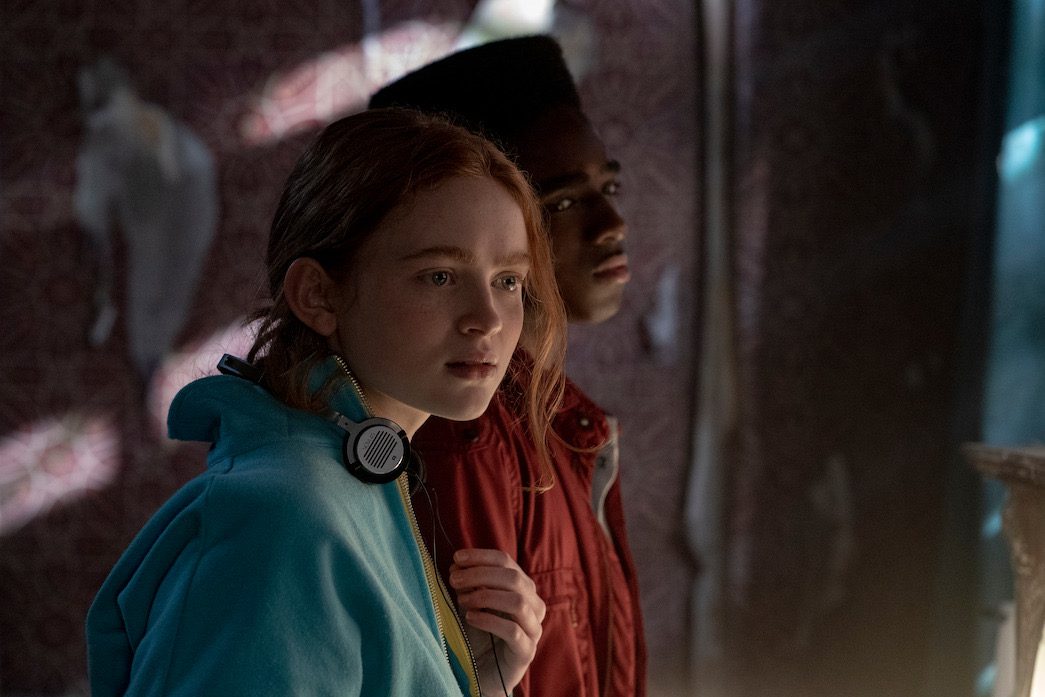 Meanwhile, as the team was busy with their respective lives, even Max had already distanced herself from the group as she was still struggling to come to terms with all the traumatic events of season 3. However, Max soon faced the Vecna curse and ultimately recommended the team and Max. This leaves fans with a question about what eventually led to the breakup. Series star Sadie Sink might have some insight into it.

Max Break Up With Lucas: Sadie Sink Explains About IT

Saudi Sink has explained her character’s arc in the Netflix series while explaining what led to Max’s breakup and isolation. The actor states that Max’s grief and guilt surrounding the death of her older brother might have manifested gradually as she and her mother’s circumstances changed, leading to her isolating herself and breaking up with Lucas.

Sink further adds that the two characters are just in such different places as Lucas is actively moving on and trying to find the new him and wanting happiness, looking out for something new and exciting and to be cool, while Max is not ready to do that. Here are some of the happy moments between Max and Lucas. Take a look at the social media post.

Not Lucas asking if he was in Max's happiest memories 🥺 #StrangerThings4 pic.twitter.com/oEN3XyoXCJ

As Max is not quite thrilled about the changes around her and has no interest in it whatsoever, Sink believes that the main thing is Lucas is someone who cares so much for Max and everyone, but for Max specifically, and he can see through Max in a way that Sink thinks anyone else ever has seen her, and that terrifies Max. With these changes around, the two are having a tough time grasping it all.

Are Max and Lucas Going To Be Back Together?

The second installment of Season 4 came with a huge cliffhanger as Lucas and Max’s future looks highly uncertain from here. As Lucas teams up with Max as she tries to take down Vecna while her attempt to act as bait works in their favor but the group faces some shocking circumstances as well! 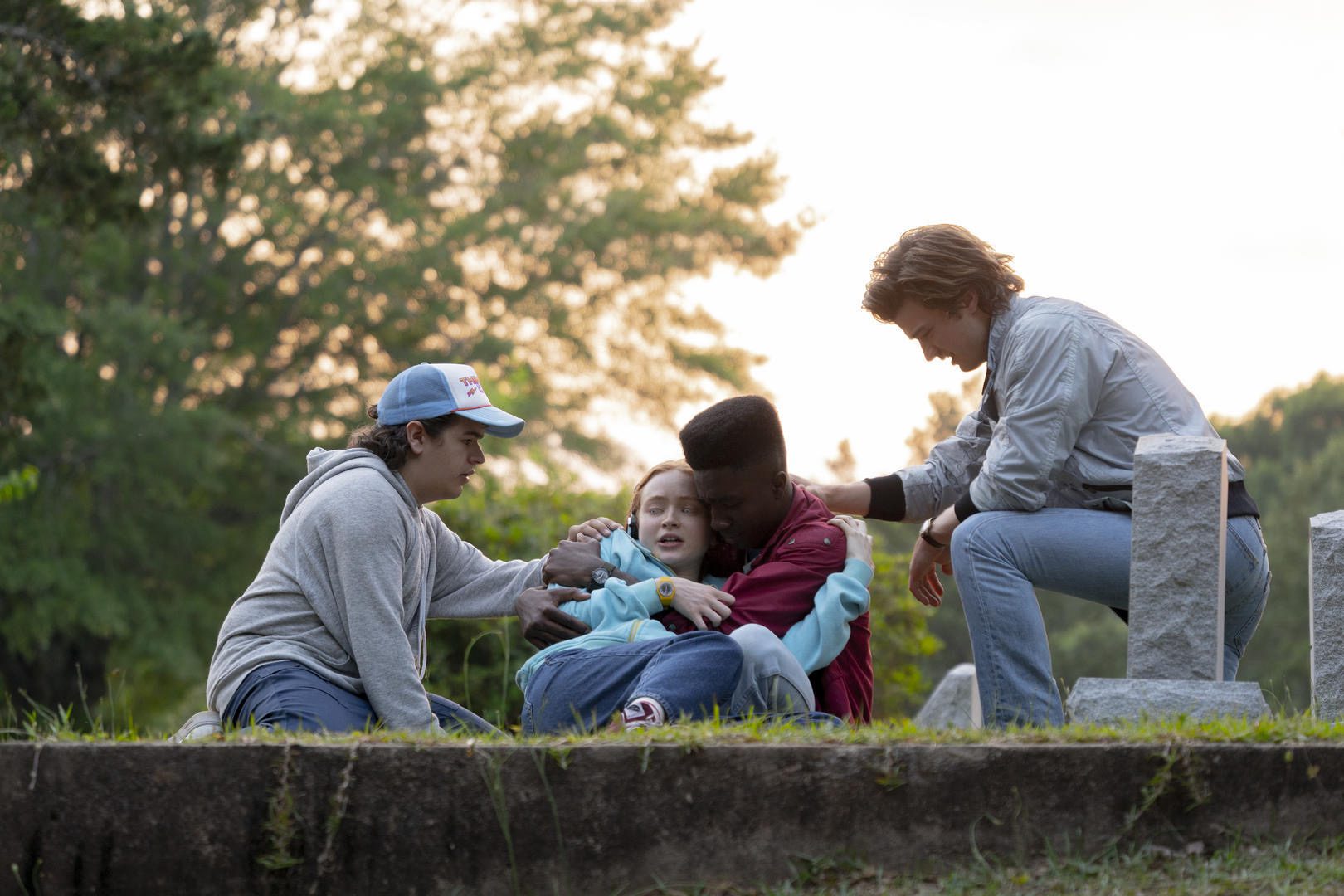 As the villain ends up killing Max in front of Lucas and Eleven, and though Max dies in Lucas’ arms, she is brought back to life by Eleven. As the season ends with Max in the hospital unconscious, fans are left wondering what’s next for Lucas and Max. Although Lucas was present there, which might have given fans some hope.