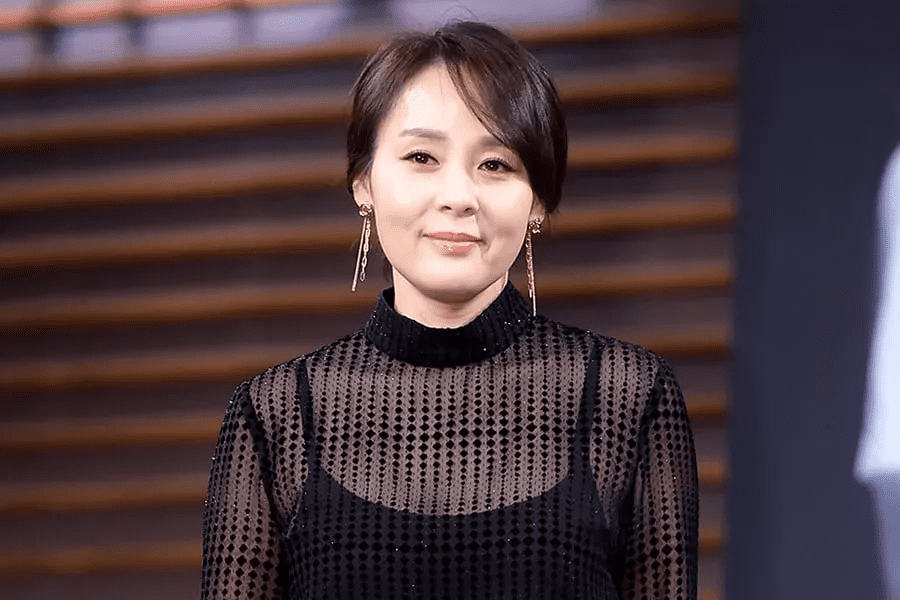 After all these years, Yoo Sun is getting the recognition she’s been missing for a while. In the past two decades, the actress has given us some amazing k-dramas. Some we can watch online while some lost for now. There are some Yoo Sun k-dramas & movies that one must watch. Let it be alone, or with a family, or friends, there’s one for every mood. Making her acting debut with the 2002 k-drama ‘Sunshine’, Yoo Sun went on to give us some amazing k-dramas and movies revolving around women.

While the actress has played a lot of supporting roles and seconds lead, she has always managed to shine her own light. Recently, k-drama fans have been looking for Yoo Sun. Watching the actress play the role of Han So Ra in the 2022 k-drama EVE, fans have gotten curious about Yoo Sun.

So Here Are Some of The Yoo Sun K-dramas & Movies!

The 2019 k-drama ‘Mother of Mine’ stars Yoo Sun as one of the main characters alongside ‘Hospital Playlist’ fame Kim Hae Sook, ‘The Penthouse’ fame Kim So Yeon, and ‘So, I Married An Anti-Fan’ fame Kim Ha Kyung. The main cast includes Hong Jung Hyun, Ki Tae Young, and Lee Won Jae as well. ‘Mother of Mine’ follows a mother and her three daughters as society is constantly changing. Park Sun Ja runs a small restaurant. She is a single mother and has raised her three daughters, Mi Sun, Mi Ri, and Mi Hye. The three daughters lead a very different life from each other. 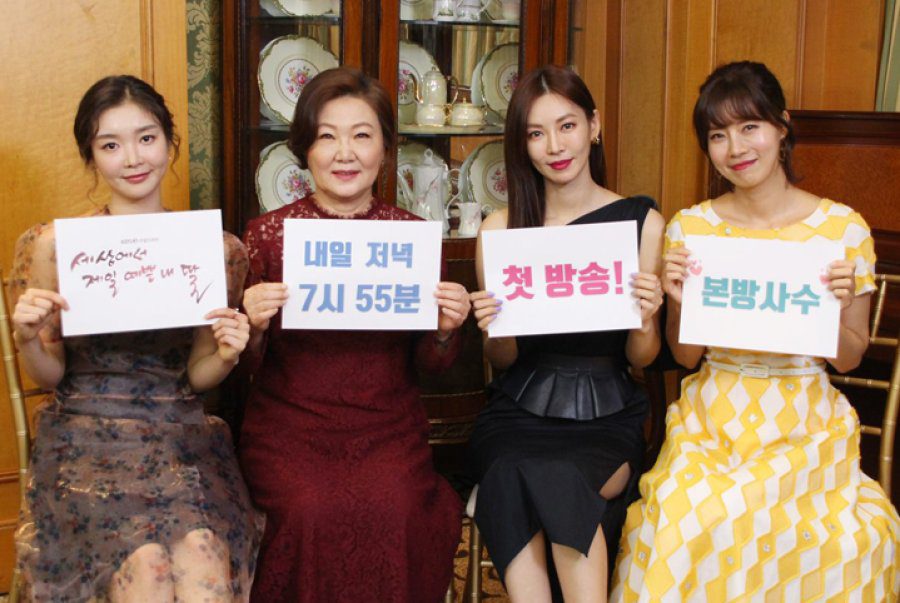 Here Are Some of The Yoo Sun K-dramas & Movies: The cast of ‘Mother of Mine’.

The eldest daughter has a family of her own. The second daughter loves her mother and has a good career. While the third daughter used to be a promising novelist, she’s at home helping her mother at the restaurant. Being a woman-centered k-drama, ‘Mother of Mine’ takes you on a rollercoaster of emotions that many families usually go through. With each episode having a runtime of 30 minutes, ‘Mother of Mine’ has a total of 108 episodes.

Where To Watch: KBS World

The 2015 film ‘The Chosen: Forbidden Cave’ stars some of the finest actors and has an intriguing storyline. Along with Yoo Sun, the movie has ‘The Fiery Priest’ fame Kim Sung Kyun, ‘Gracious Revenge’ fame Cha Ye Ryun, and ‘Jenny & Juno’ fame Kim Hye Sung. ‘The Chosen: Forbidden Cave’ is a psychological thriller. The story follows Jin Myeong, who works as a psychiatrist and exorcist. Teaming up with his secretary Ji Kwang, Jin Myeong tries to do an exorcism on Geum Joo, who suffers from a bizarre phenomenon. 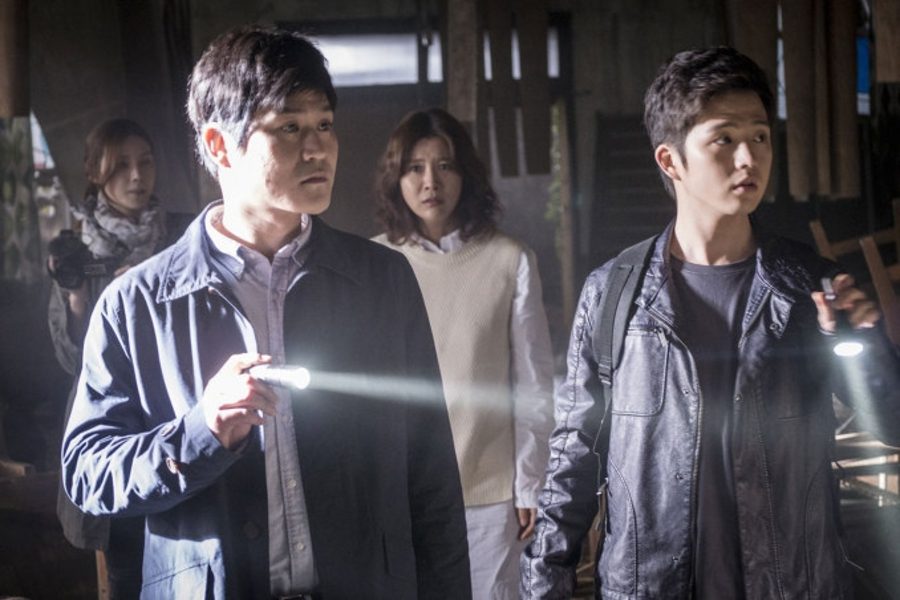 Here Are Some of The Yoo Sun K-dramas & Movies: A still from ‘The Chosen: Forbidden Cave’

Where To Watch: Asian Crush

3. Take Care of Us, Captain

The 2012 k-drama starring an amazing star cast of the previous decade follows the aviation industry. Along with Yoo Sun, ‘Take Care of Us, Captain’ stars’ Blood’ fame Gu Hye Seon, ‘The Invisible Man’ fame Clara Lee, ‘A Pledge To God’ fame Lee Chun Hee, and ‘Second to Last Love’ fame Ji Jin Hee. The story follows Kim Yoon Sung, a talented pilot of a passenger airline. Being one of the best, one day, he gets saddled with a new co-pilot, Han Da Jin. Managing the Incheon International Airport, Kang Dong Soo is an air traffic controller who’s been working for seven years. 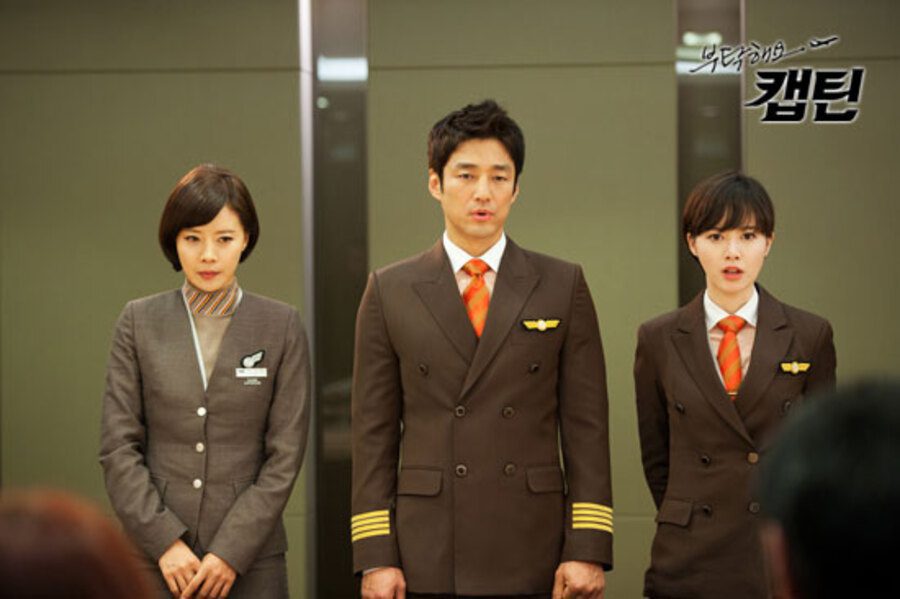 Here Are Some of The Yoo Sun K-dramas & Movies: A still from ‘Take Care of Us, Captain’.

As time passes, the three get into a love triangle. ‘Take Care of Us, Captain’ takes you through a love story supported by some supporting characters’ stories. The emotional roller coaster throughout the show is pretty wild, but in the end, the viewers get the closure they’ll eventually look for. With each episode having a runtime of 75 minutes, ‘Take Care of Us, Captain’ has a total of 20 episodes.

The 2011 movie ‘Glove’ is one of the best Korean sports movies. Along with Yoo Sun, ‘Glove’ stars Partners for Justice 1 & 2′ fame Jung Jae Young, ‘Bloody Heart’ fame Kang Shin Il, and ‘Her Private Life’ fame Kim Mi Kyung. The story follows Ki Sang Nam, a hot-tempered former professional baseball player. His hot temper has cost him his career as he’s been involved in an assault case. To divert the media’s attention, Sang Nam is sent to the countryside and becomes the coach of a team of hearing-impaired players. 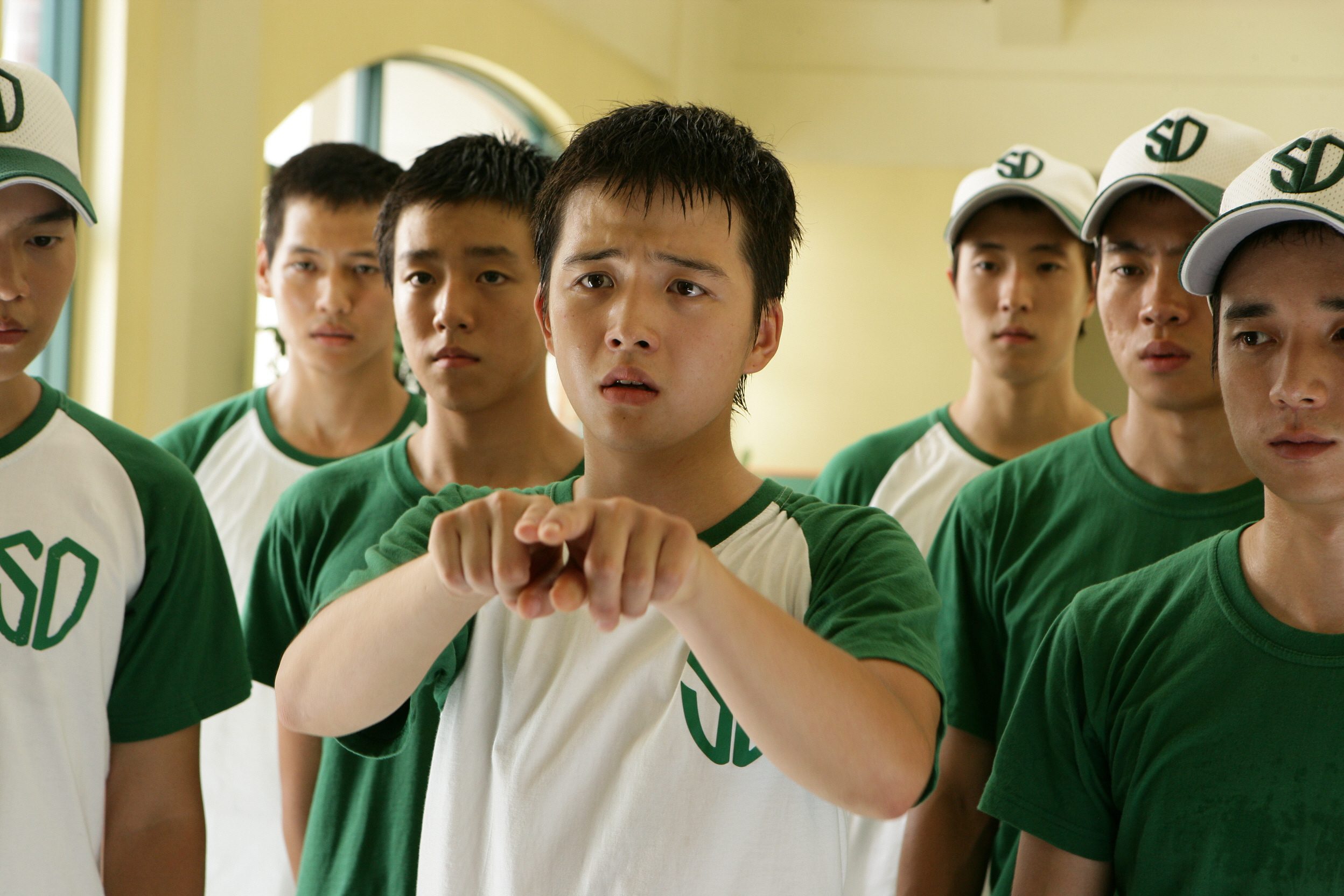 Here Are Some of The Yoo Sun K-dramas & Movies: A still from the movie ‘Glove’.

Having a lot of trouble at first, when Sang Nam starts focusing on his work and spends time with the players, Sang Nam decides to help the team to prepare for the nationals. ‘Glove’ has received a lot of positive reviews from the audience for being a hopeful and feel-good movie. From the cast members to the story, everything is top-notch. ‘Glove’ is a must-watch if you need a good cry. ‘Glove’ has a runtime of 2 hours and 24 minutes.

The 2015 k-drama ‘Sweet Savage Family’ is one of the k-dramas that went under the radar. Along with Yoo Sun, ‘Sweet Savage Family’ stars ‘Father’s House’ fame Moon Jung Hee, ‘From Now On, Showtime’ fame Jung Joon Ho, ‘Woman of 9.9 Billion’ fame Jum Woong In, and ‘Three Kingdom Wars – Imjin War 1592’ fame Kim Eung Soo. The story follows Tae Soo, a good father at home and a cold-blooded mobster outside the home. He has a lot of problems going on. While he can’t depend on his kids after getting old, his work situation is pretty tight as well. 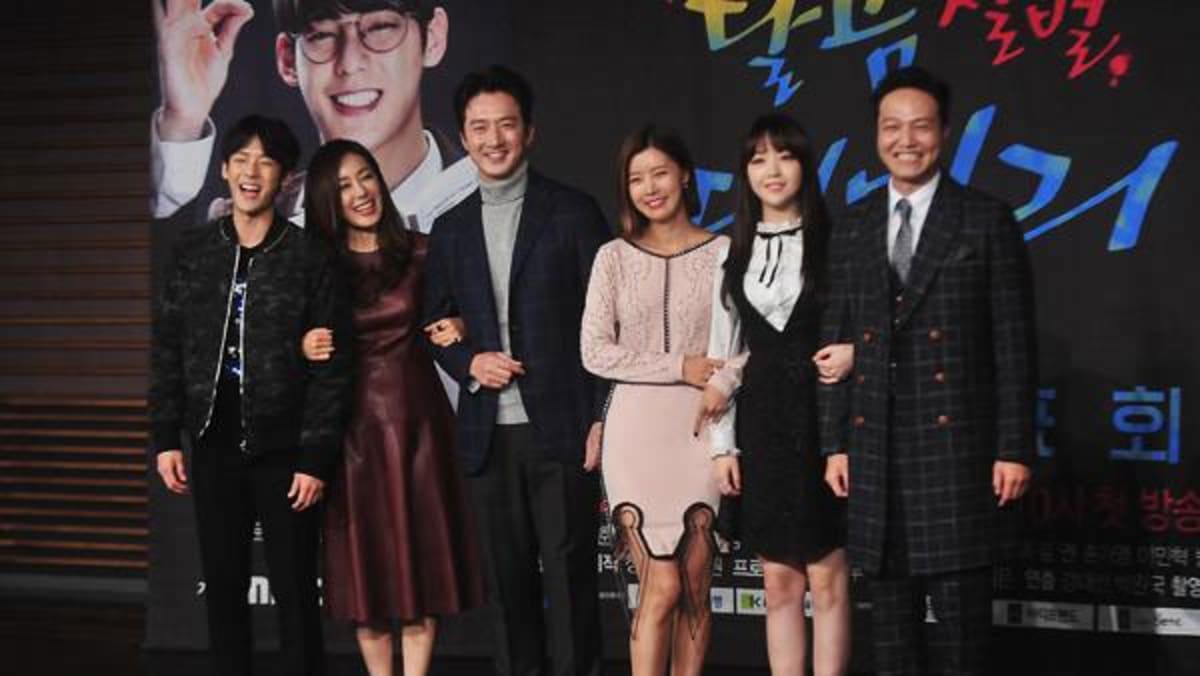 Here Are Some of The Yoo Sun K-dramas & Movies: The cast of Sweet, Savage Family.

Tae Soo tries to do what is best for his family. On the other side, the authorities are keeping tabs on his gang activities, so they can pounce on him as soon as they get a chance. But Tae Soo only has one question, and that is what’s so bad about being a mobster. ‘Sweet Savage Family’ is a good watch when in the mood for a slice-of-life k-drama. With each episode having a runtime of 60 minutes, ‘Sweet Savage Family’ has a total of 16 episodes.

Where To Watch: Rakuten Viki

Another women-oriented k-dramas, ‘Little Women’ follows four sisters as they become adults. From being a child to growing up and making choices as a part of a family and career. With each episode having a runtime of 30 minutes, ‘Little Women’ has a total of 58 episodes.

Also Read: ‘About Time’ Review: Why Does Everyone Love This Fantasy Romance K-Drama?