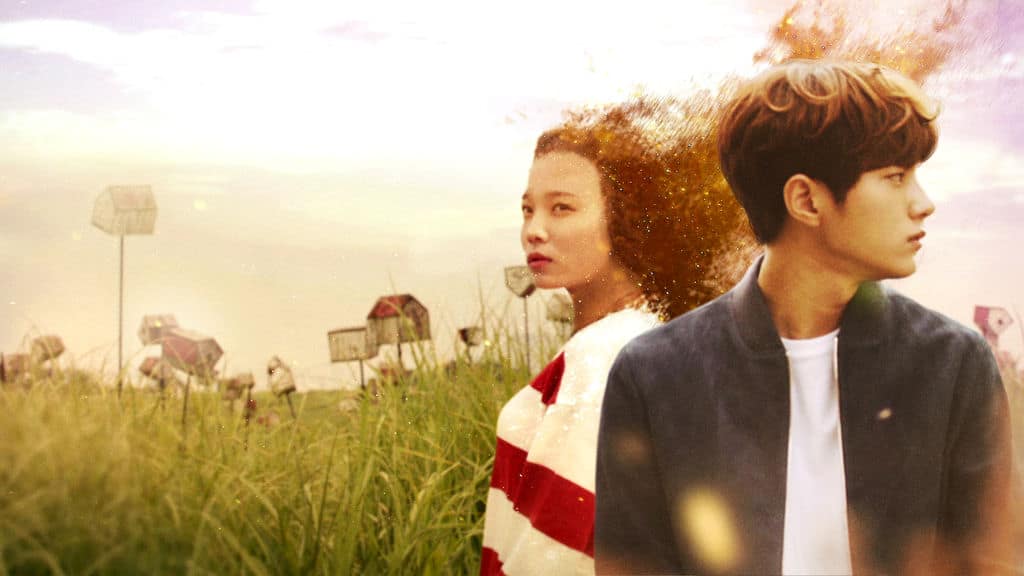 One more time is a romantic youth drama that will make you cry at times. The story is about the leader of a boy band. The actors in the ‘One More Time’ cast have made the drama even more memorable. Yoo Tan started his band ten years ago with his childhood friends. Other than being the leader, he is also the lead vocalist of the band. Moreover, the Indie group has made a name for itself and has boldly emerged as a popular band. However, life comes with its challenges. Watch ‘One More Time’ Kdrama to find out how Yoon Tan overcomes his struggles.

The main actors in the ‘One More Time’ cast are Kim Myung Soo and Yoon So Hee. The South Korean actor Kim Myung Soo is playing the character of the lead vocalist Yoo Tan. He has been active in the industry since 2010. Moreover, the actor is famous for his roles in ‘Angel’s Last Mission: Love’, ‘The Emperor: Owner of the Mask’, and ‘My Catman’.

As for the actress Yoon So Hee, she is famous for her roles in the drama ‘The Emperor: Owner of the Mask’. This is the only award-winning drama in which both Kim Myung Soo and Yoon So Hee have worked.

The story of ‘One More Time’ Kdrama is about a boy who has been living through music for a long time. Yoo Tan is the lead vocalist and leader of the Indie band. The band rises to popularity with their music soon. However, the reality of life hits everyone at some point. Yoo Tan and his friends are getting older and this is affecting the popularity of the band. As they are on the verge of draining all their finances, Yoo Tan decides to sign the Indie band with a music label. 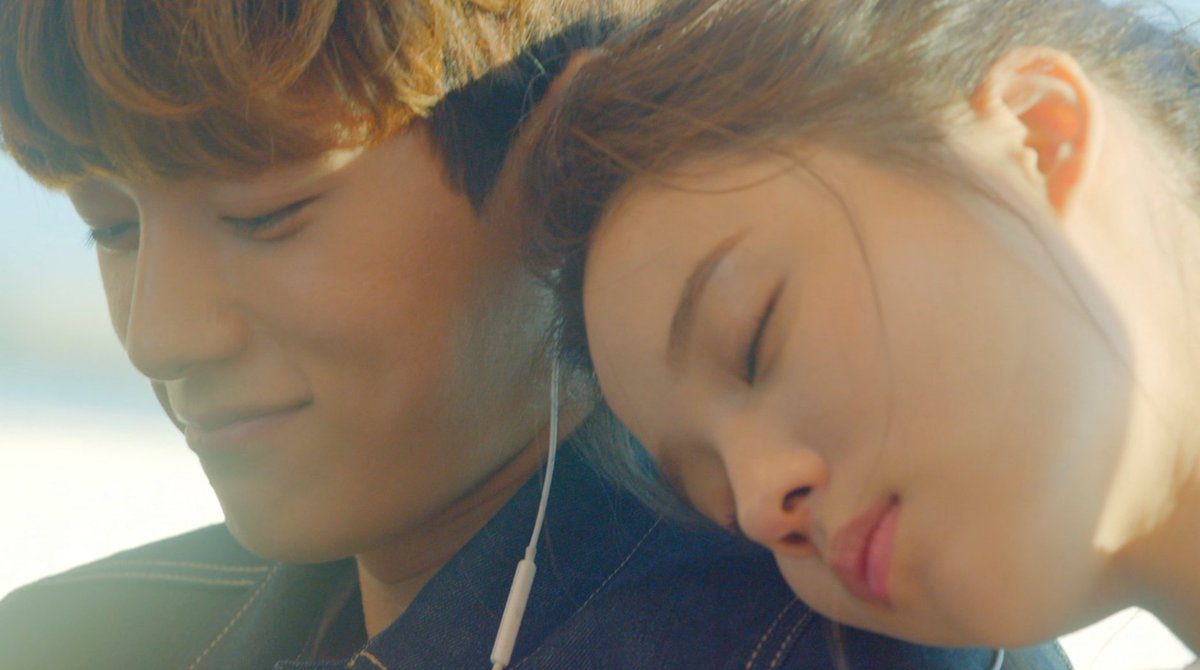 However, it is not as easy as Yoo Tan and his bandmates imagine it to be. Many difficulties come along with working with a label. While suffering in misery an unexpected event happens. Yoo Tan travels back in time and meets his girlfriend Moon Da In again. This is another chance for him to regain his love and have a happy life. After watching the drama you will feel that ‘The One More Time cast is the perfect fit for the story curated.

Also Read: Forecasting Love and Weather Cast: Who Is In The K-drama?

The Kdrama ‘One More Time’ cast has two main characters and seven supporting actors. Every character plays an important role in making the drama memorable. The role of Yoo Tan is played by the South Korean actor Kim Myung Soo. Yoo Tan is a musician who plays in a band with his childhood friends. Moreover, he is the leader of the Indie band and makes hard decisions to keep their band together.

One day, due to an unexpected incident, he is forced to take a time leap and ends up in the past where he meets his girlfriend again. Yoo Tan’s girlfriend is Moon Da In who he lost in the past. The role of the female lead is played by the South Korean actress Yoon So Hee. She is a pianist and member of an Indie band.

The supporting ‘One More Time’ cast includes actors Kim Ji-young, Shin Ji-soo, Kim Ki-doo, Kang Nam-Gil, Lee Tae-im, Kim Chang-hwan, and Ko Kyu-pil. The South Korean actress Kim Ji-Young plays the character of the Grip reaper. She appears throughout the series on a crucial point. Also, she might be the one who allowed Yoo Tan to travel back in time. 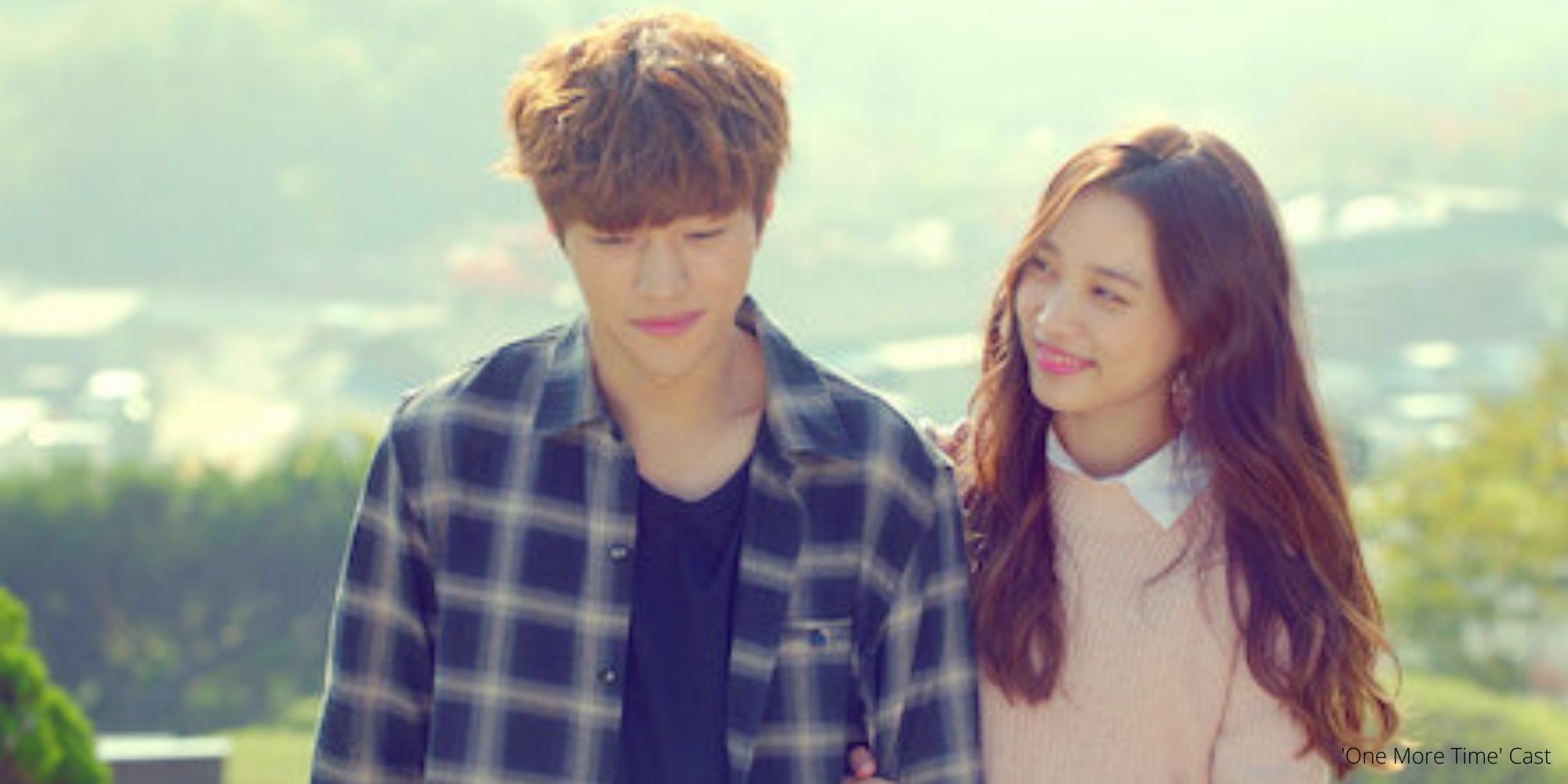 Furthermore, the actress Shin Ji Soo plays the character of Bo Yu. She is Yoo Tan’s new singing partner in the band. Other than her, Jin-gook and No-young are also part of the Indie band. The roles of the band members are played by the actors Kim Ki-doo and Kim Chang-hwan respectively. The ‘One More Time’ drama is more than a one-time watch and every Kdrama fan should witness the amazing performance of the ‘One More Time’ cast in it.

Also Read: ‘Golden Mask’ Cast: Who Are The Stars In The Family Kdrama?