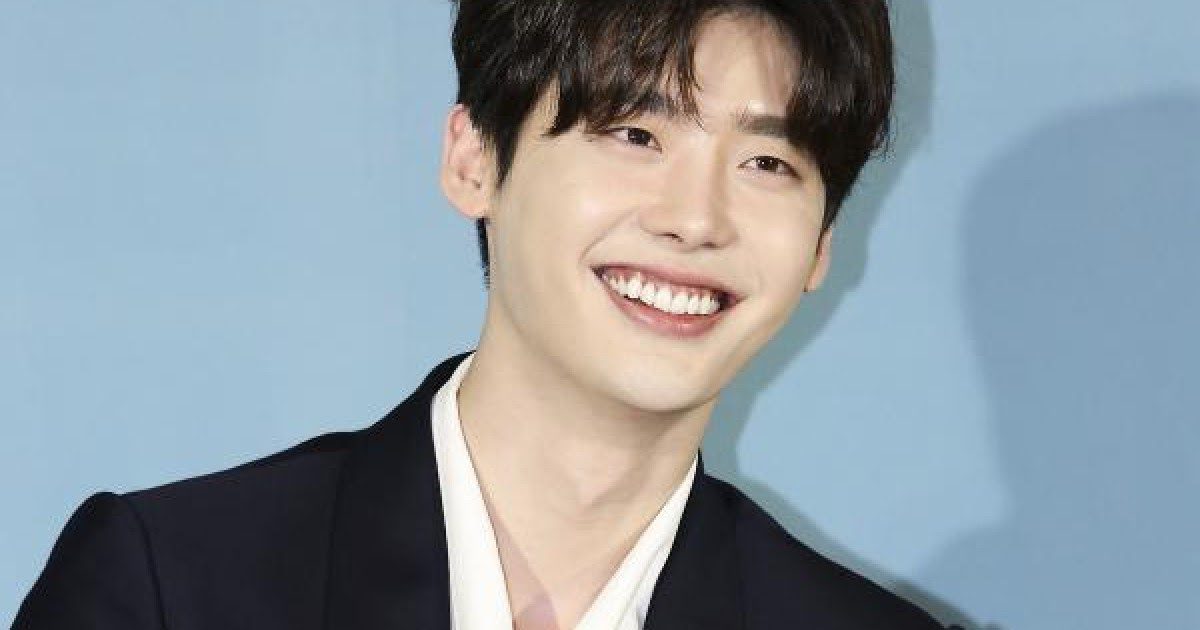 While many of his fans have been following the actor’s every step, some are still wondering about Lee Jong Suk’s military discharge and when did the actor get out of the military? After all these years of absence, Lee Jong Suk is finally back on the set of his new k-drama. Also known as South Korea’s ‘Giving Anger,’ Lee Jong Suk last appeared in the 2019 k-drama ‘Romance Is A Bonus Book’ alongside Lee Na Young and Wi Ha Joon. As the k-drama wrapped up, the actor left for his mandatory military enlistment. And now the actor is finally back. He’s been working on his upcoming projects. And we are very excited about it.

Lee Jong Suk has been active in the South Korean Entertainment industry. Being a huge fan of Rain and his show ‘Full House,’ Jong Suk dreamt of being an actor. He went on to become an idol trainee at SM Entertainment and was set to make his debut with the boy group ‘Real’.  But soon made his debut as a model. He went on to make his debut with the 2005 movie ‘Sympathy’ and even starred in 2NE1’s music video ‘I Don’t Care’. But it wasn’t until his supporting role in the 2010 k-drama Secret Garden and 2013 k-drama ‘School 2013’ that the actor started getting recognition. 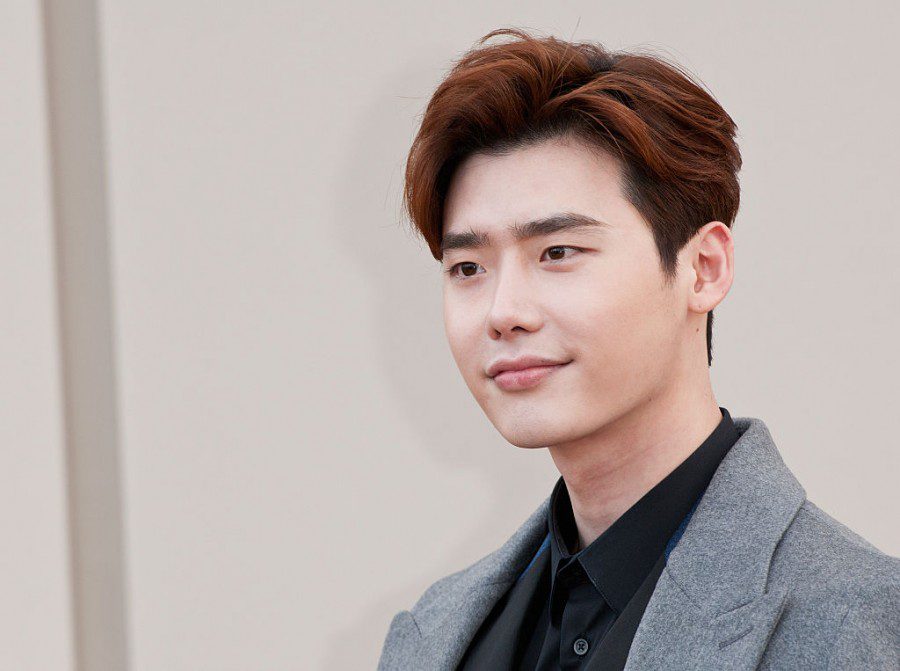 Lee Jong Suk’s Military Discharge: When Did The Actor Get Out Of The Military

Lee Jong Suk got out of the military on January 2, 2021. After starring in a number of k-dramas, Lee Jong Suk went on to enlist for his mandatory military service on March 8, 2019. Jong Suk served as a public service worker because of having a ruptured ACL (anterior cruciate ligament). The injury happened when the actor was a teenager and got into a car accident. After serving for 10 months in the enlistment and getting discharged, the actor posted a black and white picture of himself on his Instagram account with the caption ‘“I’ve come back”.

Getting ready to make his comeback in the industry, Lee Jong Suk met with Esquire South Korea and talked about his time during the mandatory service.

Also Read: When is Lee Jong-Suk’s Birthday? Everything About The Hallyu Star

Lee Jong Suk shared that his time in the military was very relaxed. He shared that it was the only time when he did not have to worry about shooting or any other work-related things. All his tasks were assigned to him, and he did not have to do any extra work as required in the entertainment field. Ever since his discharge, he’s been trying to be less critical of himself. The actor also revealed that during his service, he had gained 10 kgs of weight and had to lose it all before his first interview after his discharge.

Recently, Lee Jong Suk also opened up about his family plans. The actor shared that he has always had a dream of having his own family for a long time now. He wants to become the best husband and learn to cook and how to give good massages. He also shared that his ideal partner would be someone ‘wise, strong-minded, and cute’. 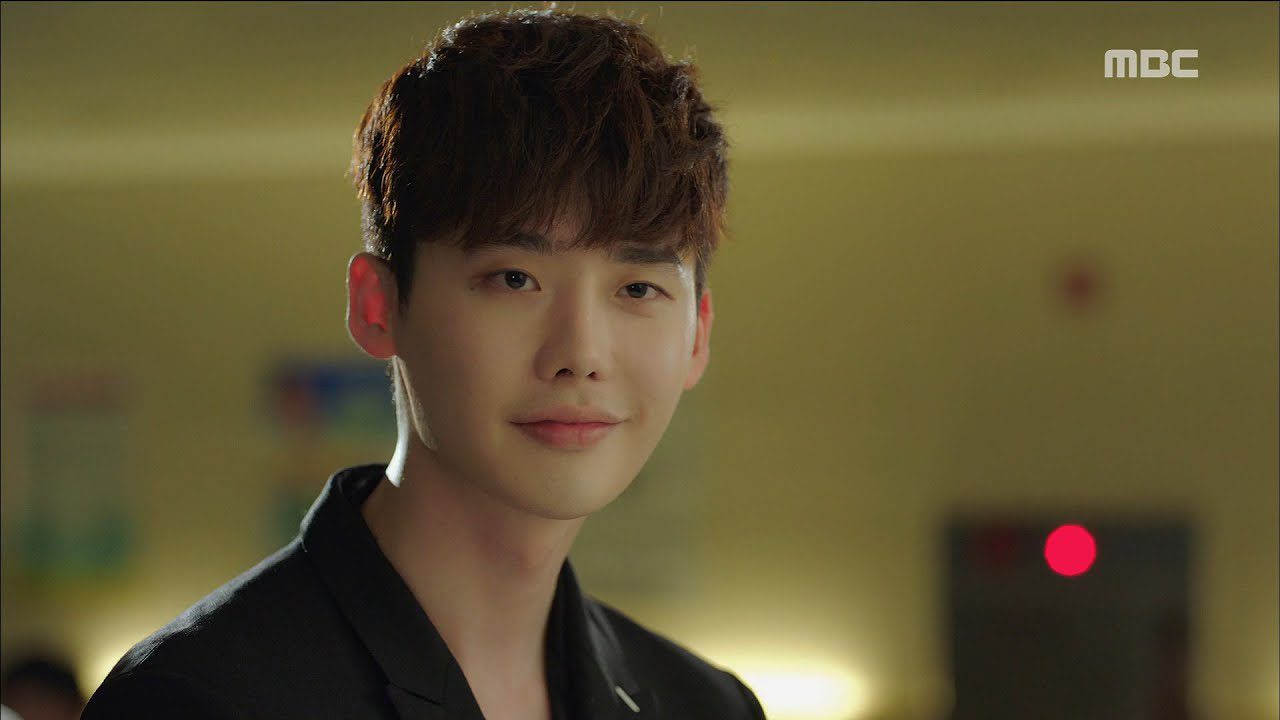 What Are Lee Jong Suk’s Future Plans After His Military Discharge?

Soon after Lee Jong Suk’s military discharge, he had an interview and photoshoot lined up with Esquire Magazine South Korea. Fast-forwarding to a year later, Lee Jong Suk is all set to star in the upcoming 2022 k-drama ‘Big Mouth’ alongside ‘The K2’ fame Im Yoon Ah. The story follows a lawyer who loves to talk and his wife, who works as a nurse. Lee Jong Suk also has another upcoming k-drama ‘Jade Lovers’ and the movie ‘Decibel’ lined up for him in the coming years.

Till now, Lee Jong Suk has been a part of hit k-dramas like High Kick! The Revenge of the Short Legged, School 2013, I Hear Your Voice, Doctor Stranger, Pinocchio, While You Were Sleeping, The Hymn of Death, Romance Is a Bonus Book, and 7 First Kisses.