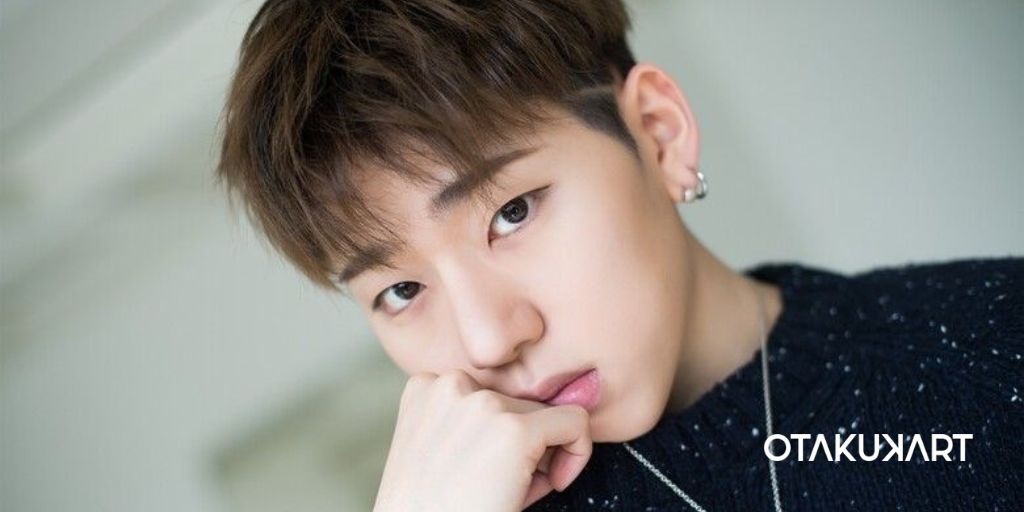 Who Is Zico Dating?

Many fans are quite curious about who is Zico dating. And we totally understand why fans were so curious about the idol. Well, he is no doubt one of the biggest names among the Kpop idols. If you do not know, Zico is a famous South Korean rapper, singer, songwriter, and a proper under the label which he founded named KOZ Entertainment. Yes, you read that right. This talented idol is also the founder of a label. And let us also tell you that KOZ Entertainment is also one of the many subsidiaries of HYBE Labels.

Here is more information on Zico, he is the leader, main rapper, vocalist and the face of the Kpop boy group Block B. Zico was born on September 14, 1992, and currently he is 29 years old internationally. His birthplace was Mapo, Seoul, South Korea, and his birth name is Woo Ji Ho. He made his debut as a member of Block B on April 13, 2011, and since then, the group has had quite a big hand in shaping the history of the enormous Kpop world. The group originally debuted under Stardom Entertainment, but after two years in 2013, they left their agency and joined Seven Seasons, which is also a subsidiary of KQ Entertainment. Zico has gained huge success as a member of Block B as well as being a solo artist. And so, many fans are curious about who is Zico dating, because he sure is a charming and amazing man. So, here are all the details about Zico’s dating life.

Who Is Zico Dating At Present?

At present, Zico is not dating anyone and is currently single. Or at least if he does, then it is not known to the public eye. We know that many celebrities like to keep their private life confidential and Zico also likes to keep his personal life private and away from the spotlight. Or maybe the idol is just too busy because of his professional life that he does not have time to date someone. Well, we can very well understand this, because the idol is not just a member of a Kpop group but he has also founded his own label known as KOZ Entertainment. This is no child’s play and thus Zico might be very busy because of these things. 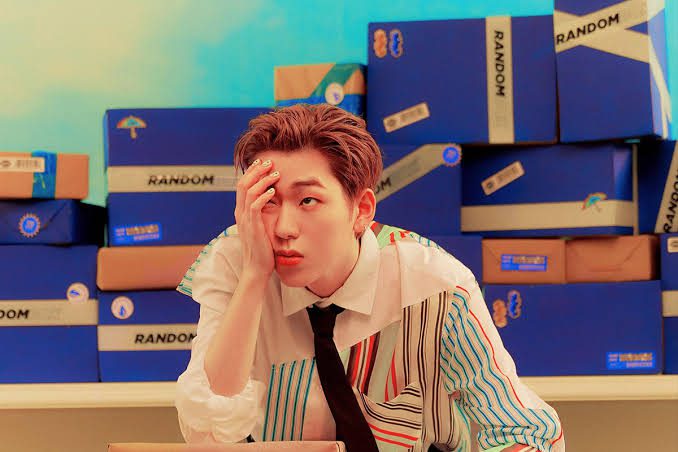 Also read: Who Is Tzuyu Dating? Who Is TWICE Maknae’s Boyfriend?

Although the Kpop idol Zico is not dating anyone at present, he has been in a relationship in the past. Zico was in an official relationship with Seolhyun, a member of the Kpop girl group named AOA. It was originally announced because Dispatch revealed that both the idols have been dating each other on August 10, 201. Dispatch also revealed photos of them, which was taken in early March. Following this, FNC Entertainment (an agency of Seolhyun) and Seven Seasons (former agency of Zico) also released an official statement confirming the dating rumours. They revealed that the idols became attached to each other while facing difficult times and relied on each other.

Zico Talking About His Dating Life Through His Songs?

Many fans also suspected that some of the songs of Zico tell his love story with Seolhyun. These cute and sweet songs were “I Am You” and “You Are Me”. And this was quite new for fans, because Zico is famous for his Hip Hop and powerful vibe, but these songs were more about love, which made fans think that it is somewhat related to his relationship with Seolhyun. But the couple broke up after dating for around half a year. Later it was revealed that they broke up because of the overwhelming responses of the public towards their relationship, and their excessive interest in their relationship. Therefore, they broke up.

Although Zico is not currently dating anyone, but he has many upcoming interesting events.  His agency has recently announced that they will be conducting auditions  KOZ Teen Rapper Audition: U18 In The Zungle. Zico is constantly in the path to grow as a true artist and that is why his fans have always loved and supported him.

Also read: Which Group Is Zico In? All About The Popular K-pop Idol