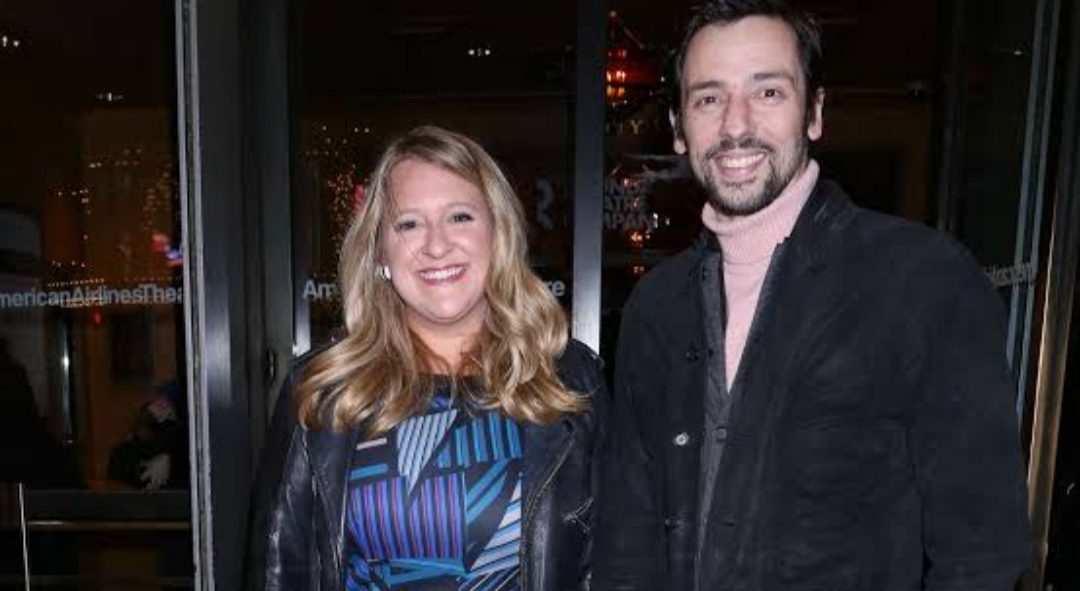 Ralf Little was seen with Lindsey Ferrentino, giving rise to the engagement rumours. The star gained popularity after he appeared in the BBC show “The Royle Family.” Ralf already enjoys immense popularity in the country and became the crush of every teenager. People didn’t get enough of him, Bo matter how much they see him on the screen.

Ralf Little is an English writer, presenter, and narrator who is best known for playing the character of DI Neville Parker in Death in Paradise. The series was aired in 2020. He has previously gained popularity from playing the character of Antony Royle in The Royle Family. The show has made him the household name. He was born on 8 February 1980 in Bury, England. Ralf is 42 as of now. Apart from his successful acting career, Little is also quite good at sports. He is a former semi-professional footballer.

Ralf Little is an amazing actor and is blessed with an amazing girlfriend. He is dating Lindsey Ferrentino for a while now and the couple is often spotted together enjoying each other’s company. They are in a serious relationship and fans speculated that the couple is engaged. Lindsey often shares pictures of her boyfriend on her social media account. Here in the article, we will talk about are Ralf Little and Lindsey Ferrentino engaged! Let’s take a deep into the life of Ralf and find out us he engaged or not.

Also Read Luke Rockhold’s Dating History: Everything That We Know About His Ex-Girlfriends!

Ralf and Lindsey are engaged back in 2018, however, because of the global pandemic the couple’s marriage was on halt. They would have married now, but because of the pandemic, the couple postponed their marriage and are happily engaged now.

Ralf revealed in an interview that “Lindsey is my best friend. She is everything to me. When we talked about our engagement she told me about her grandmother’s ring. I always wanted her to be happy, so decides to ask her grandmother to give me the ring. Well!! I got the ring for free. “ 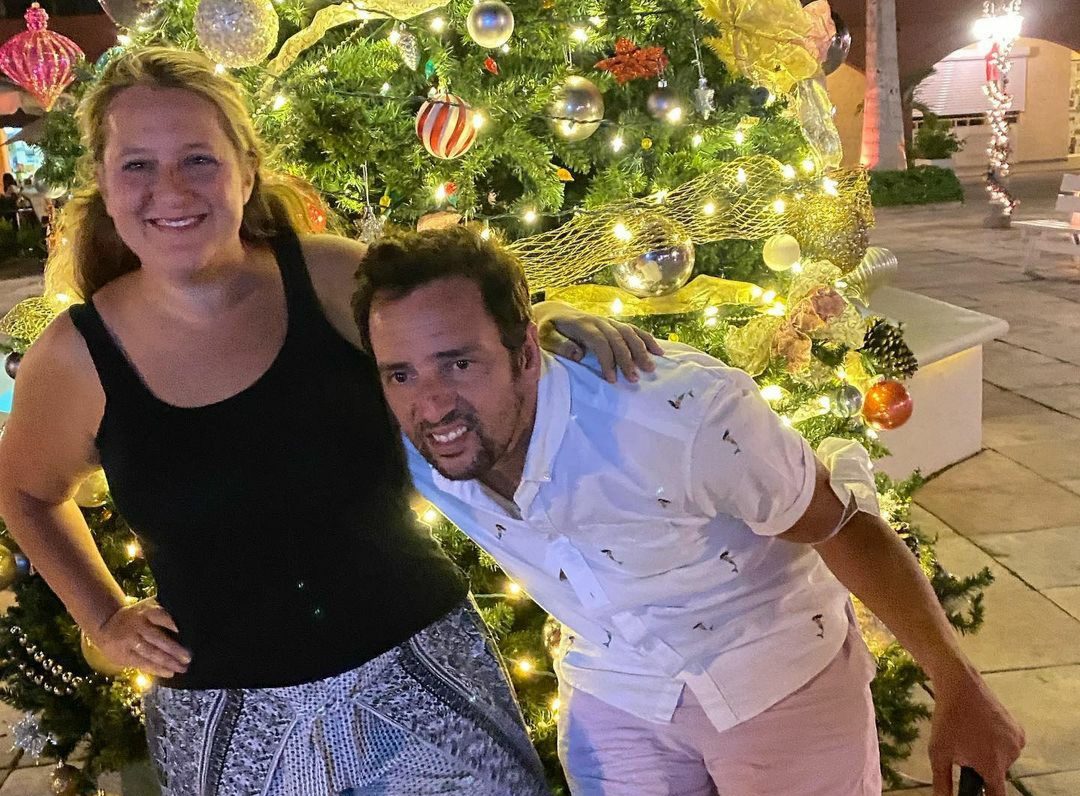 Ralf asked her to marry him with her grandmother’s ring. Lindsey is madly in love with him, despite they are in a long-distance relationship. Their distance never affected them. Nonetheless, they emerged stronger with time. The couple is planning to walk down the aisle pretty soon.

How Long they have been dating?

They are dating since 2016. In June 2022, Lindsey celebrated their five years of togetherness. She shared a post gushing about her boyfriend saying, “it’s been 5 years we are together and we are still nomads. He is still grumpy.” Adding to the statement, she said, “He hates Walking & Cannolis.”

How Did Ralf Little and Lindsey Ferrentino Meet?

They met on the set of the play “Ugly Lies The Bone.” Ralf Little was in the lead of the play while Lindsey served as the screenwriter. While filming for it they fall in love and started dating each other. The couple kept their relationship under wraps in the beginning and later as their relationship proceeds they became quite vocal about their love life. As of now, Lindsey and Ralf are happily dating and engaged.

Who is Lindsey Ferrentino?

Lindsey Ferrentino is an American screenwriter and playwriter. She was born and raised in America. Lindsey grew up in New York and Florida. The writer hails from a family of well-established comedians. She was introduced to theatre at a very young age. The ugly Lies the bone writer is doing annoyingly well in her career as per her boyfriend.

Also Read: Who is KSI Dating in 2022? The Rapper’s New Love Life Explored