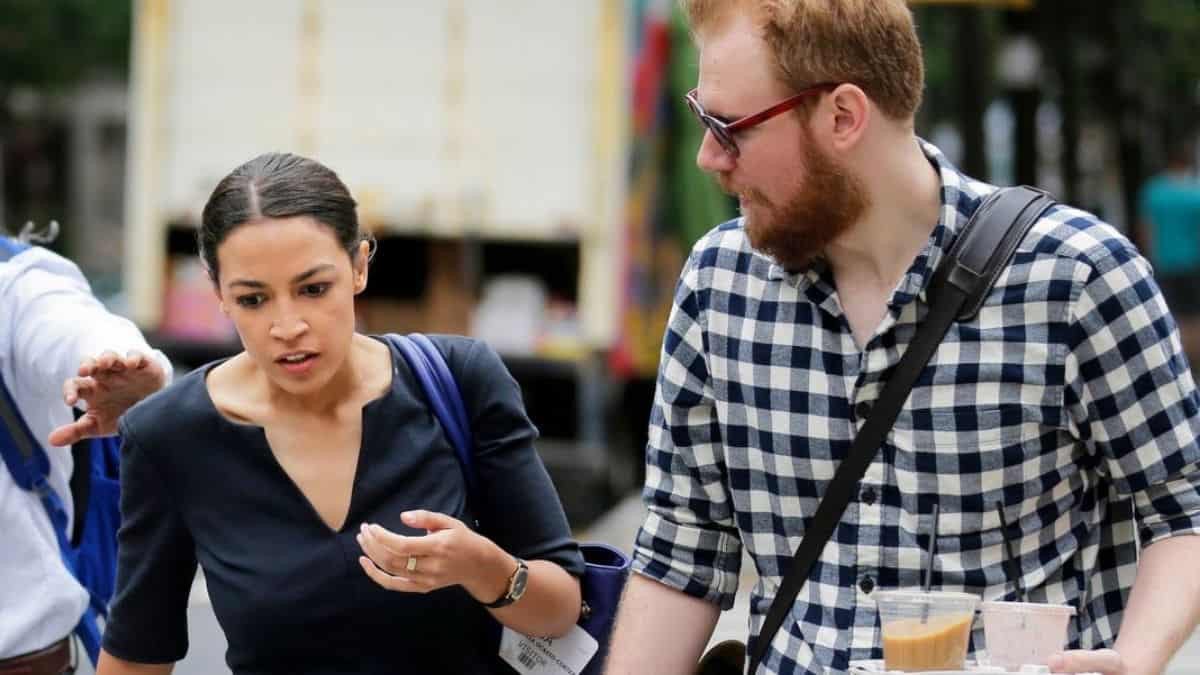 Want to know who is AOC’s Partner? While Alexandria Ocasio-Cortez has been making a name for herself with her strong stance on issues in the political world, fans have been curious to know more about her personal life. However, AOC has been notoriously private about it all, but she does have a special man in her life! Fans soon noticed the mystery man in one of Ocasio-Cortez’s Instagram posts, where she announced that she would be running for Congress. However, the post also made people curious about the tall bearded fellow in the third image.

This mystery man caught the internet’s attention after appearing in Netflix’s Knock Down the House. In the award-winning documentary, which follows the 2018 primary campaigns of Ocasio-Cortez, viewers get a proper glimpse at the man. It was soon followed by a viral meme, and AOC herself admitted that the internet roasted her man into getting a haircut after Knock Down the House! Who are we talking about? Let us take a look at all the details and lesser-known facts about AOC’s Partner.

Who Is AOC’s Partner?

Alexandria Ocasio-Cortez is engaged to Riley Roberts. The political figure has described her fiancé as an “easygoing redhead” and revealed how he has been supportive of her for a long time. When asked how the two met, AOC recalled that they met at a weekly Friday-afternoon conversation hosted by the dean at BU. 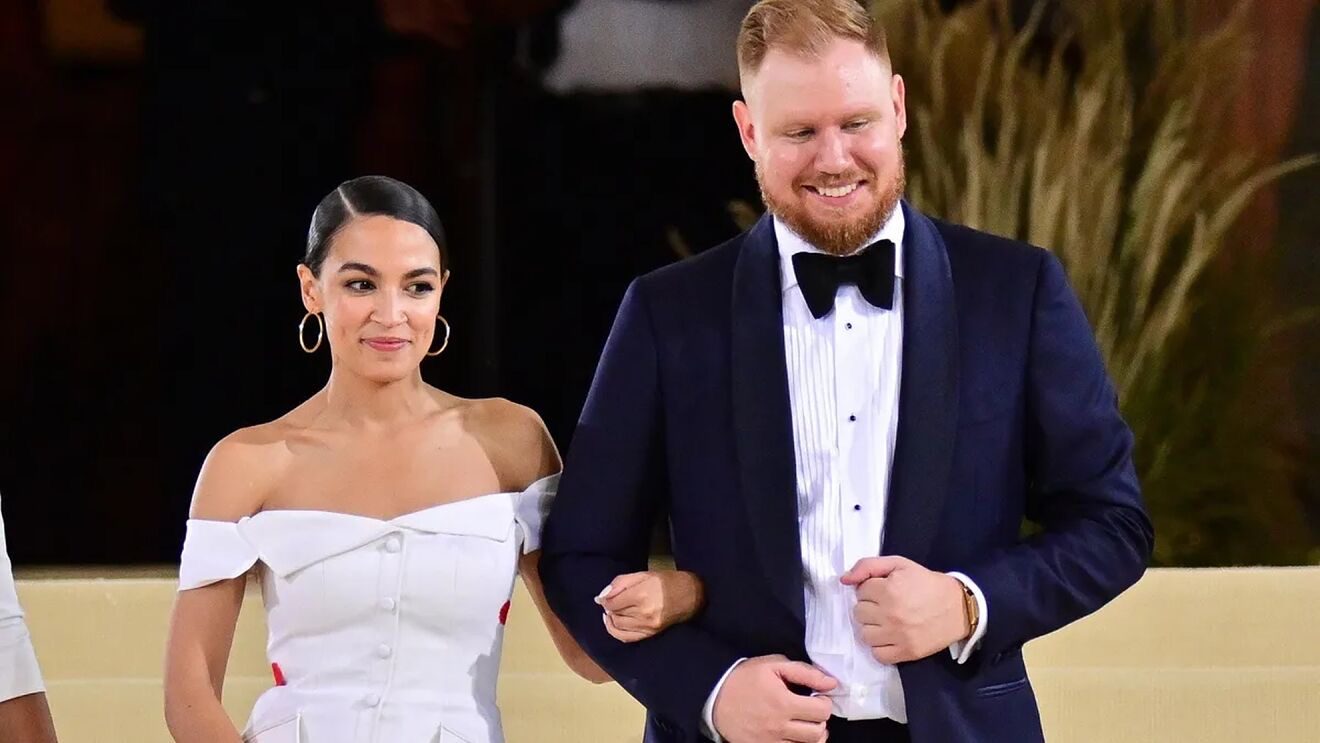 Roberts later moved from Arizona to be with her and when she first met him backstage at The Daily Show, he was citing tax rates in the 1950s! AOC recently confirmed her engagement as she further revealed that it happened in her family’s hometown in Puerto Rico. While she did not give out any additional information, AOC did say that they are in no hurry and are taking some space to savor this time before diving into planning.

Who Is Riley Roberts?

While not much is known about Riley, he was head of marketing in a company it aims to help people manage the maintenance of their homes. Riley reportedly worked as a consultant to help tech startups grow revenue using marketing and development. Riley hails from Boston, Massachusetts, and has a dual degree from Boston University.

Riley has notoriously private about his personal life and likes to keep it that way. People have taken to social media to talk about the fact that Riley has been quiet but supportive of his partner and continues to do so in every possible way. He doesn’t seem to have a social media presence as well, which makes him stay away from the limelight as much as possible.

Alexandria’s Family Opens Up About her Fiancé!

Alexandria Ocasio-Cortez’s family adores Riley and has nothing but good things to say about him. In an early interview in 2019, Alexandria’s mother Blanca described Riley as the most loving, supporting person she has ever seen while adding how he helped her tremendously during the election. One of their common friends once said that the couple is so low-key that even some of their friends did not know that they were together until several years after they had all graduated from college. It was further claimed that while people see how glamorous she is, the two were not two glamorous people and described them as two “awkward, supersmart, like-to-talk-about-issues kind of people that met through this super-wonky, nerdy thing”. 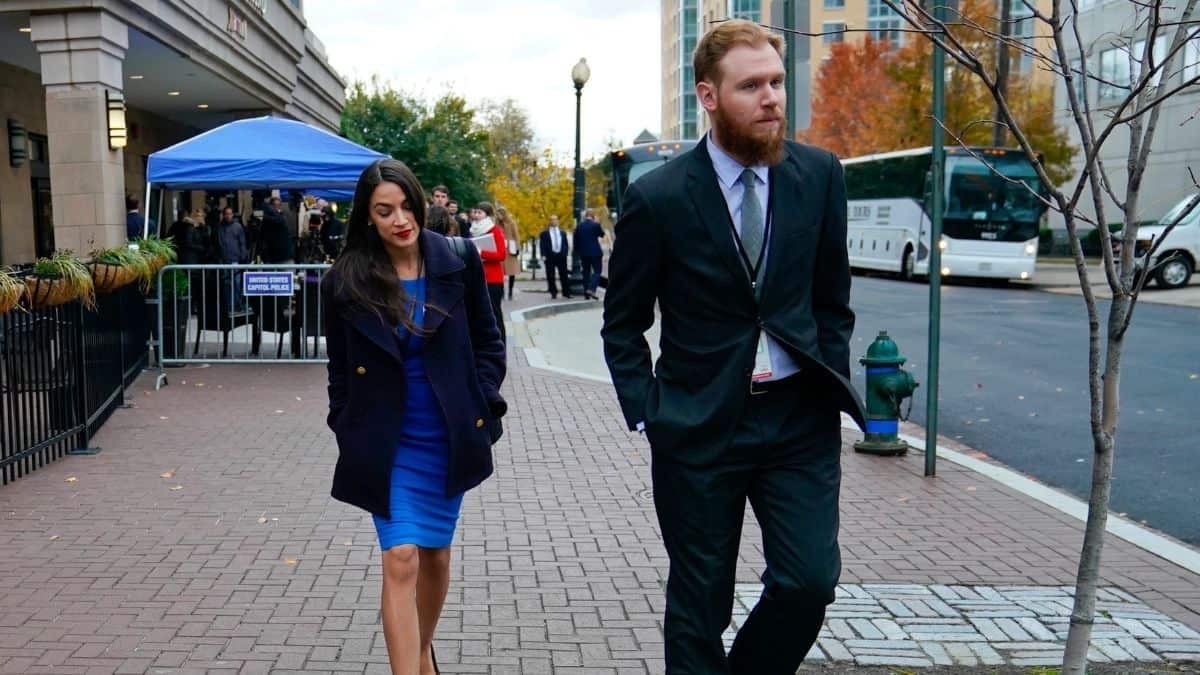 Blanca went on to say how the two have been together for more than four years after they reconnected after a college breakup, and she knows that they love children and they do very well with children from the family. Like a doting mother, Blanca, too, admitted that she hopes the two get married soon while saying that they haven’t told her anything about their plans. Now that Alexandra herself has confirmed that they are engaged, the two will soon walk down the aisle. We are yet to get any additional details about it.