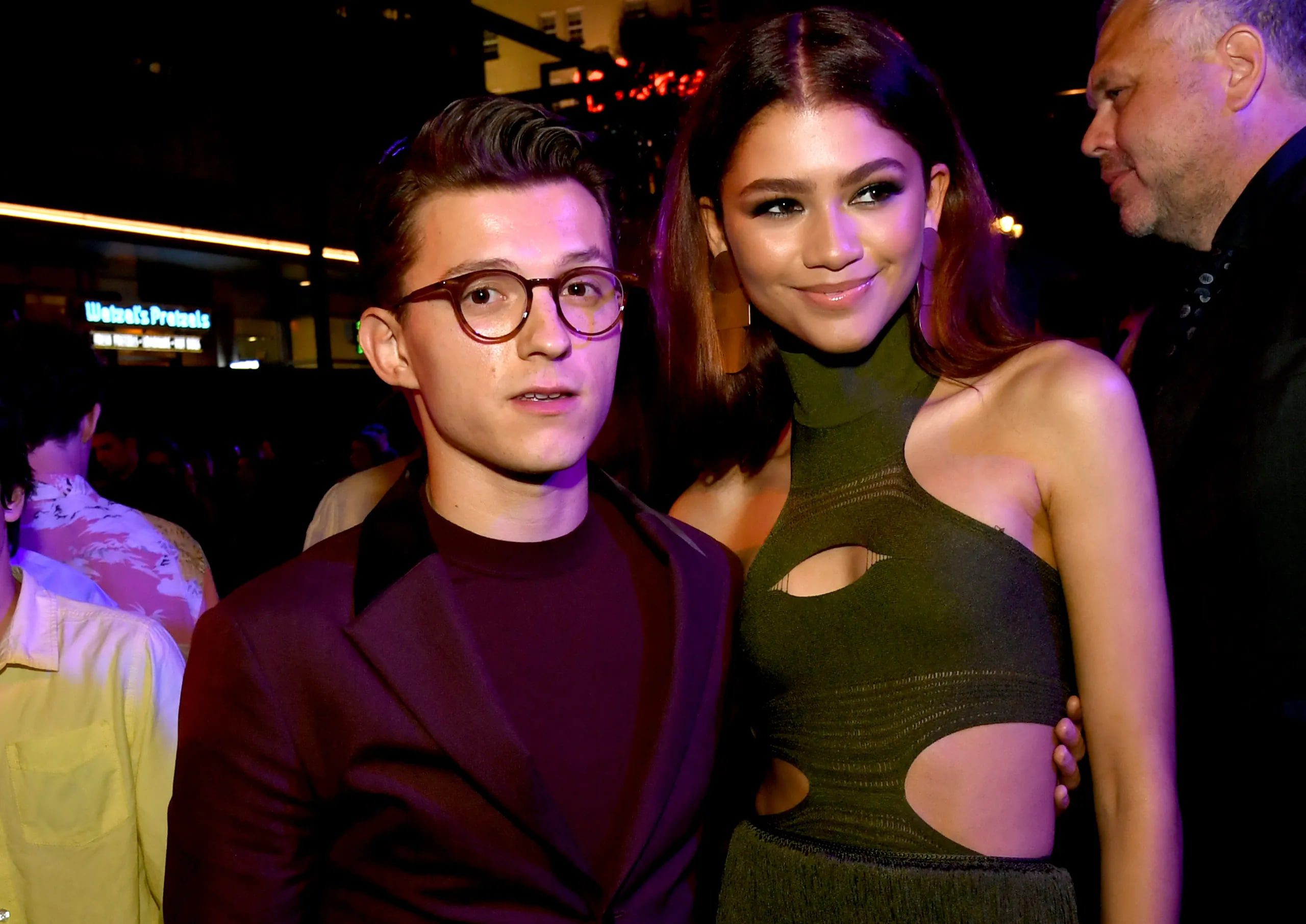 The entire world and fans were always waiting for big the announcement from the Marvel’s sweet couple. Tom Holland is reportedly dating his Spider-Man co-star and good friend Zendaya. The two have long been the subject of dating rumors, but it wasn’t until later when the paparazzi saw them cuddling up together! We now have a new pair in town after the photographs quickly became popular online. Last year, Holland had a brief relationship with Nadia Parks, but it was just temporary. Timothée Chalamet has essentially given us the go-ahead, so we can be certain that the two are dating. Prior to this, there have been rumors about Tom Holland and Zendaya, but they have both refuted these claims, insisting that they are simply close friends. Prior to this, Tom Holland shared a romantic photo of Zendaya on her birthday that received millions of views. He called her MJ and wished her well. Not to mention that Tom Holland and Zendaya were captured on camera together at a friend’s wedding. In the photo, the two appeared extremely close and more adorable than before!

He recently claimed in an interview that he and Zendaya never intended their relationship to be made public. I’ve always been really determined to keep my personal affairs private because I already open up so much of my life to the public. When a video of them kissing leaked last summer, proving they were a relationship, he stated, “We kind of felt robbed of our privacy. In regards to what he does disclose right now, he stated, “I can’t have the talk without her. I respect her too much to say anything, you know. No, this is not my tale. This is our tale. And when both of us are ready to discuss it, we’ll discuss what it is. 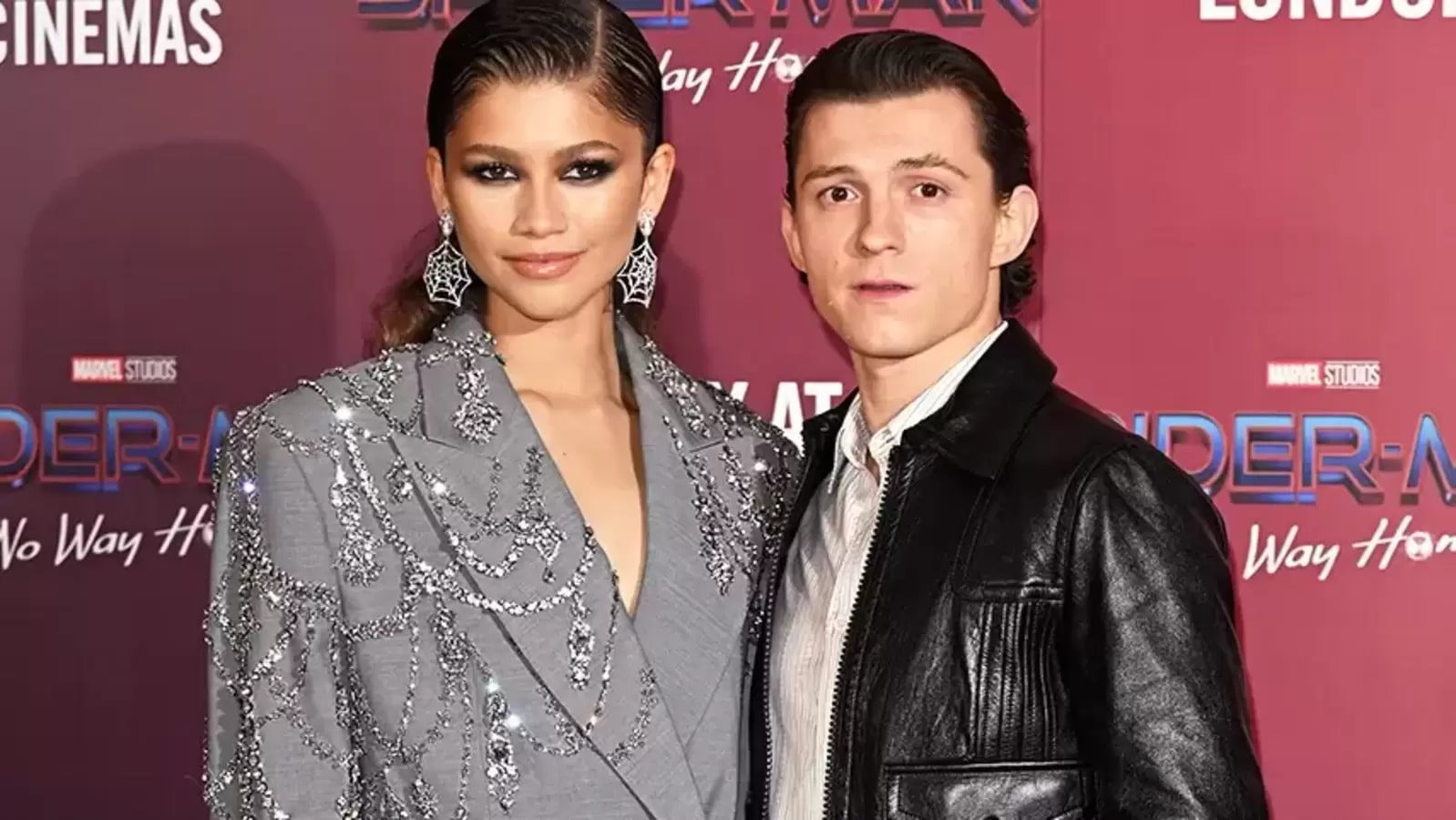 Are Tom Holland and Zendaya engaged?!

One afternoon, Zendaya revealed a significant hair makeover on her Instagram Story, but some fans on social media questioned whether the ring she was sporting hinted to a larger life revelation. The actress disclosed that she had long brown hair during the Spider-Man: No Way Home press tour before going red and short (a classic Mary Jane Watson move). Zendaya captioned the picture, “It was time for a change,” and she named One Eleven Lounge colorist Sarah Shears in the remark. Fans also observed that Zendaya’s left ring finger was adorned with a yellow diamond band. Given that Zendaya and co-star Tom Holland are a couple, some people wondered whether it was an engagement ring, but others were quick to point out that it closely resembles the yellow diamond Bulgari ring Zendaya bought for herself and has worn frequently.

When British Vogue questioned her about the 5- or 6-carat-looking ring for its October edition, she responded, “This is my extravagance, my treat-myself.” She laughed, noting that she received a little employee discount due to her position as a Bulgari ambassador. It gives me the impression that I can one day pass it on to my grandkids as an heirloom. Even if they were engaged, Zendaya and Holland could choose not to announce the news to the public, at least at first, because they have made a point of keeping information about their love connection as secret as possible. However, Holland recently discussed his desire to have a family. “I’ve been so preoccupied with my work for the past six years”, he said. I want to take a vacation and concentrate on having a family and deciding what I want to do with my life after this.” 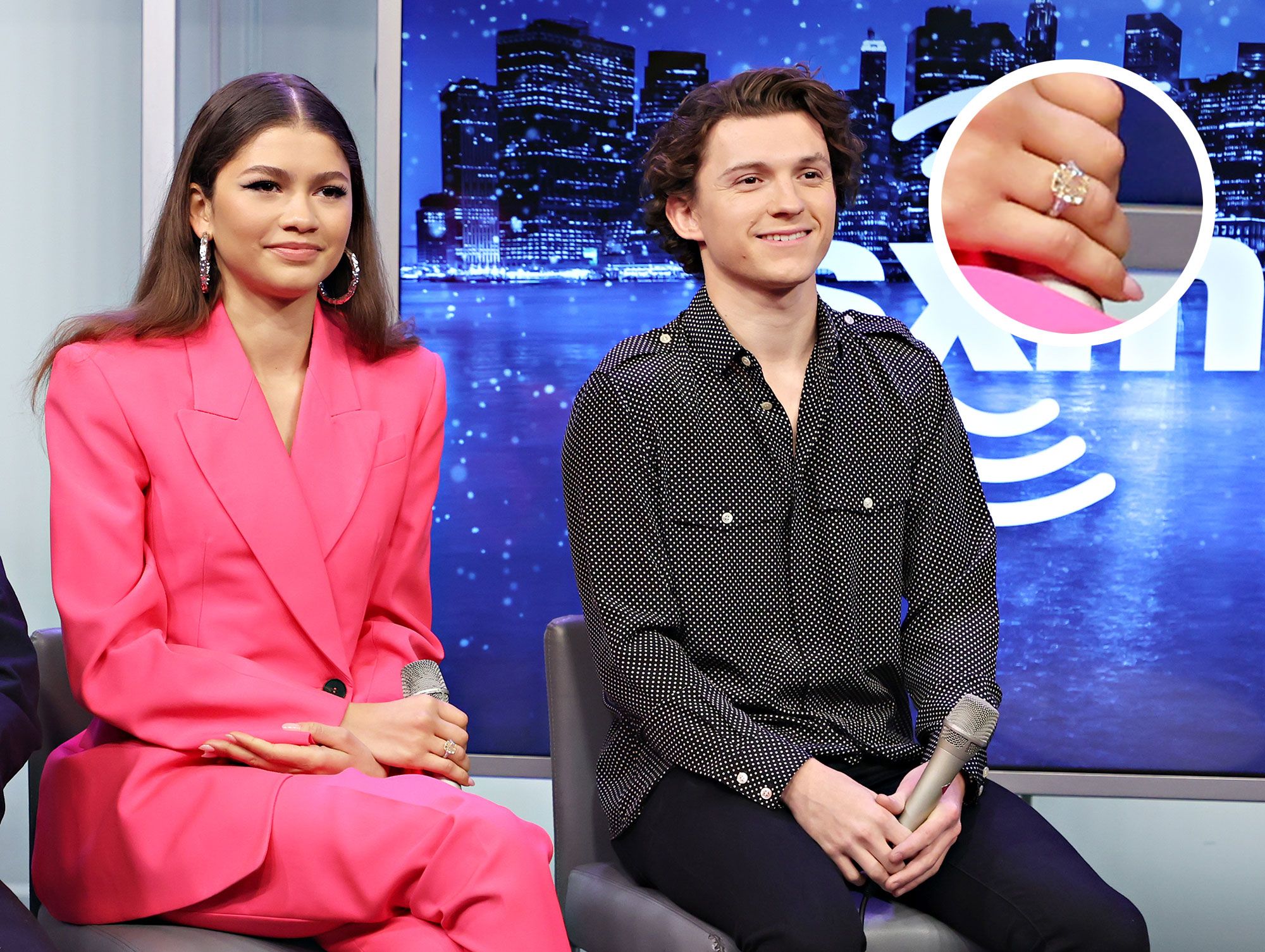 The Avengers: Endgame actor and Emmy winner “work extremely well together because he makes her laugh and she really helps guide him through the world of stardom,” the insider said. Zendaya and Tom “started out as really close friends and stayed that way for a long time before things went romantic. As soon as he made his heroic debut in Captain America: Civil War in 2016, Holland became well-known. Zendaya joined the Marvel Cinematic Universe after her boyfriend, but she first gained notoriety as a star of Disney Channel classics like Shake It Up and KC Undercover years before.

Due to their relationship’s on-again, off-again nature, it is unclear how long the pair have been dating. Even though they started dating in 2017, they have both subsequently been in other relationships. In 2020, Zendaya dated Jacob Elordi, a co-star on Euphoria, while Holland was said to be seeing Olivia Bolton, a close family friend, in 2019. Later, when he uploaded a picture of actress Nadia Parkes to Instagram, he generated romance rumors with her.

Also Read: Who is Cara Delevingne Dating Now In 2022? All To Know