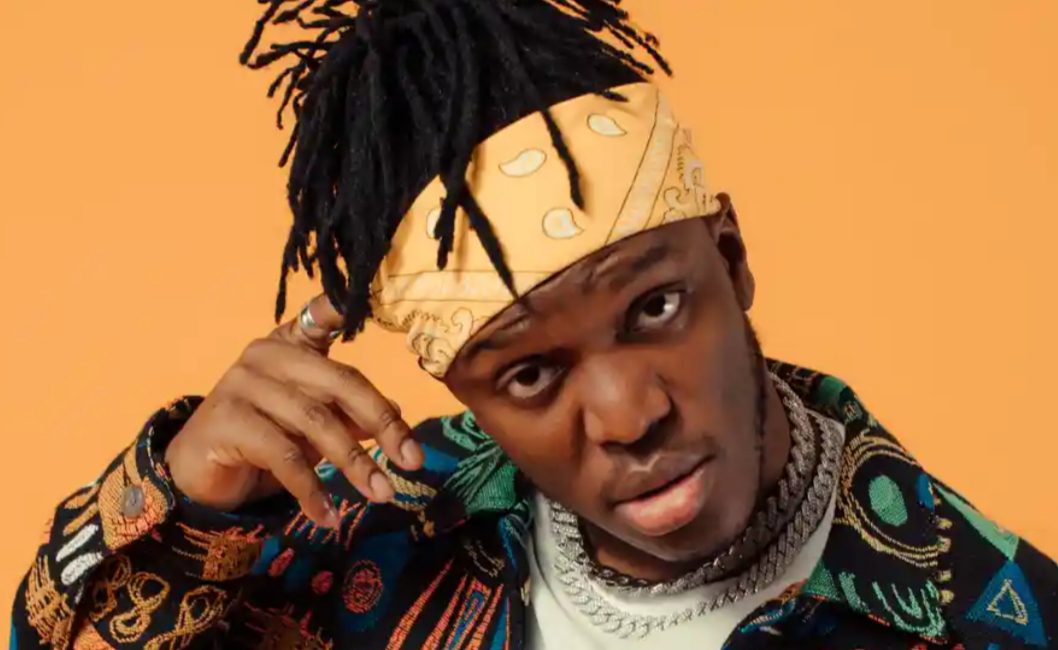 Here, we shall discuss who is KSI Dating in 2022? Starting from the basics, KSI is a British rapper, more precisely the founder of the Youtube group, The Sidemen. In case you aren’t aware, it consists of several social media personalities like him, Miniminter, Zerkaa, Benzinga, and many more. It focuses on challenges, pranks, video games, and many more. Talking about KSI’s songs, some of the hit ones are Gang Gang, Don’t Play, Down Like That, Patience, Lamborghini, Wake Up Call, and many more. Besides this, KSI is also a businessman, owning a restaurant chain of name Sides.

Knowing his versatility on social media platforms and also as a rapper, fans are interested to know if KSI is seeing someone romantically in 2022. Well, he believes in keeping his personal life details away from the media as that can keep it healthy. With the interference of the public, it can get ruined. However, it was later revealed that KSI dated someone for more than three years. But what’s going on in his life at present? Let’s find out who KSI is dating in 2022.

KSI isn’t dating anyone as of 2022. He appears to be single and not romantically involved with anyone as of now. As mentioned earlier, he has always been secretive about his romantic interests and prefers to keep them away from the spotlight. 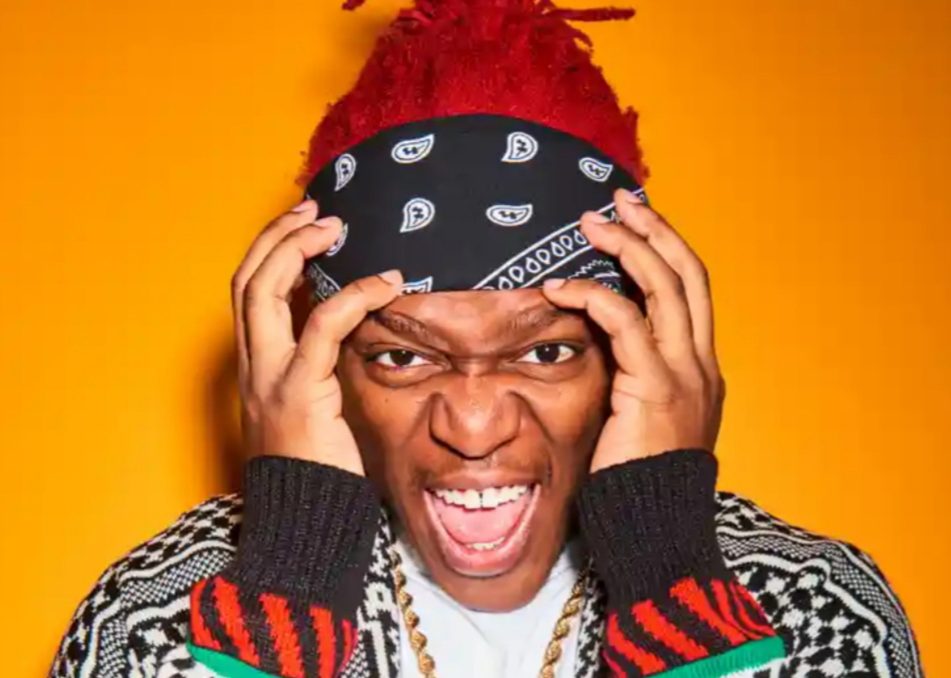 At the end of the last year, KSI sparked breakup rumors with his girlfriend. That became more prominent after a story on Instagram got viral, with the caption stating ‘single and alone.’ Moreover, he has confirmed the news of his split from his then-girlfriend in a video, stating, “I and my girlfriend are not together anymore. It just didn’t work out. It’s no one’s fault, it just didn’t work out. But it’s okay. “It happened a while ago.”

Since this declaration, KSI doesn’t seem to have sparked dating rumors with anyone. Moreover, the rapper appears to be very much focused on his career, working hard to excel more in his profession. Well, breakups are part of life. Whatever relationships he has shared on a romantic basis to date, have not worked well in the end and now he is okay with the fact that it happens. Also, it’s a way to grow in life, as shared by KSI himself.

Looking at his determination, KSI doesn’t seem to see someone romantically anytime soon. Also, his social media accounts only highlight glimpses of his great work and not any woman whom fans can suspect to be his girlfriend. Unless he is opening up or sparking any dating rumors, it is safe to say that he is single in 2022.

Besides knowing the details of who KSI is dating in 2022, fans are interested to learn more about his works resulting in his fame. 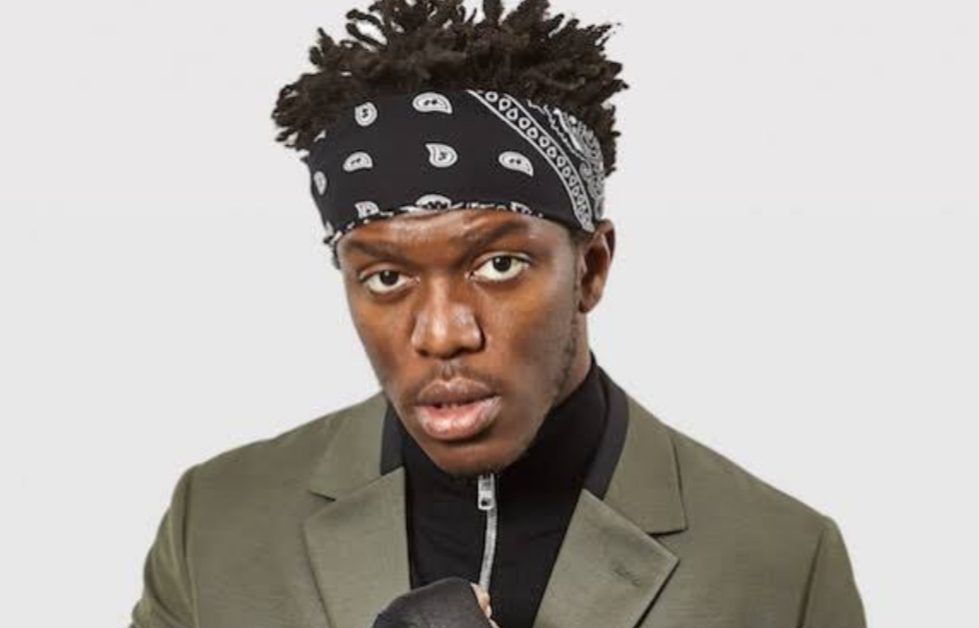 Moving on with his music career, some of KSI’s hit singles are- Killa Killa, Two Birds One Stone, The Moment, Friends With Benefits, Uncontrollable, Slow Motion, Naruto Drillings, etc. Not to forget to mention that he runs a Youtube channel with the name, JJ Olatunji. On the other hand, he has another self-titled Youtube channel too where he uploads his music videos. If you haven’t listened to any, do try out watching the video attached below. This specific channel has over 23.8 million subscribers as of now.

Apart from music and social media, KSI is also a great boxer, prominent with the name The Nightmare. In this sport, he excels in cruiserweight. To date, he has fought only one match and has surprisingly won that too. To be more precise, it was fought against Joe Weller and KSI made it by technical knockout.

No doubt, KSI is very much successful in his professional life. His immense hard work and belief in himself have taken him to such a great place. Best Wishes to KSI for the upcoming days of his career. Considering him single, hoping he meets his love interest pretty soon.