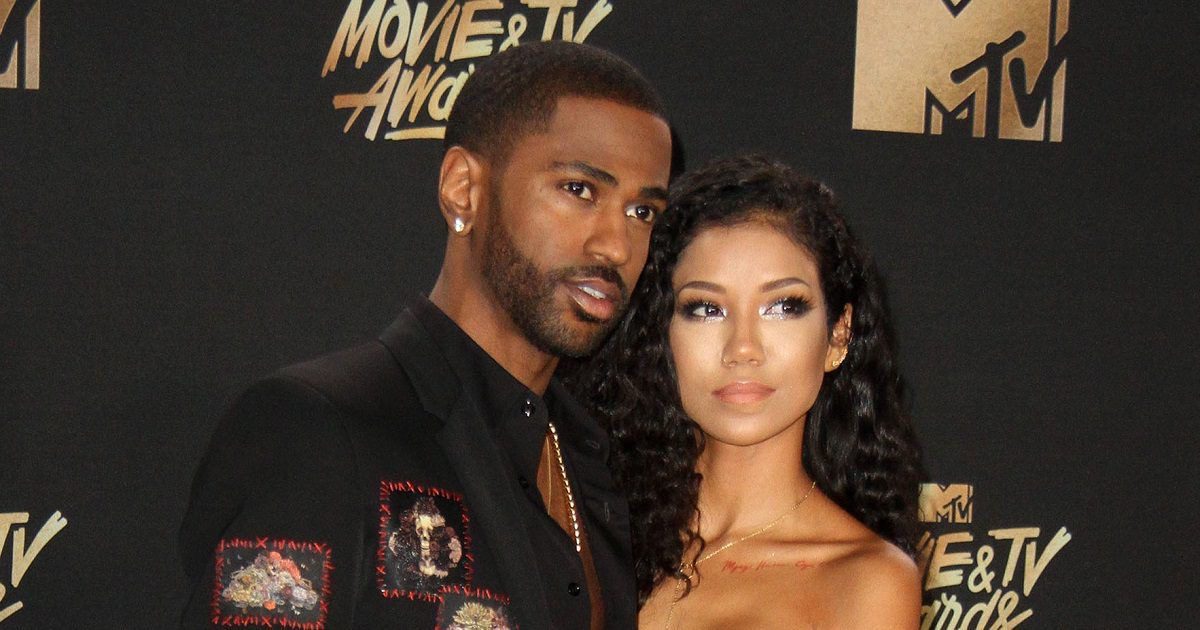 Is Jhene Aiko pregnant? Congratulations are in order as Jhene Aiko is expecting with longtime partner Big Sean. This is going to be their first child together. A source has further claimed that the couple is overjoyed and looks forward to this next chapter.

The pair was recently spotted by paparazzi as they went out for a walk in Beverly Hills on Saturday, where the songstress was captured in photographs while she sported a baby bump. Aiko is already a mother to a 13-year-old daughter, Namiko Love. Aiko shares her with singer O’Ryan.

Aiko and Big Sean have collaborated on music projects frequently and have been together on and off since 2016. The pair initially sparked pregnancy rumours last month after a fan took to Twitter and claimed that he saw the couple, and Aiko’s baby bump, while at a store. He further explained how he spotted Jhené Aiko and Big Sean at Whole Foods and she’s very pregnant. Take a look at the pair’s performance at Coachella.

As Big Sean released the track Deep Reverence in 2020, he spoke about losing a child in one of the song’s verses. Fans speculated that the verses might be autobiographical and that he is talking about his and Aiko’s child. 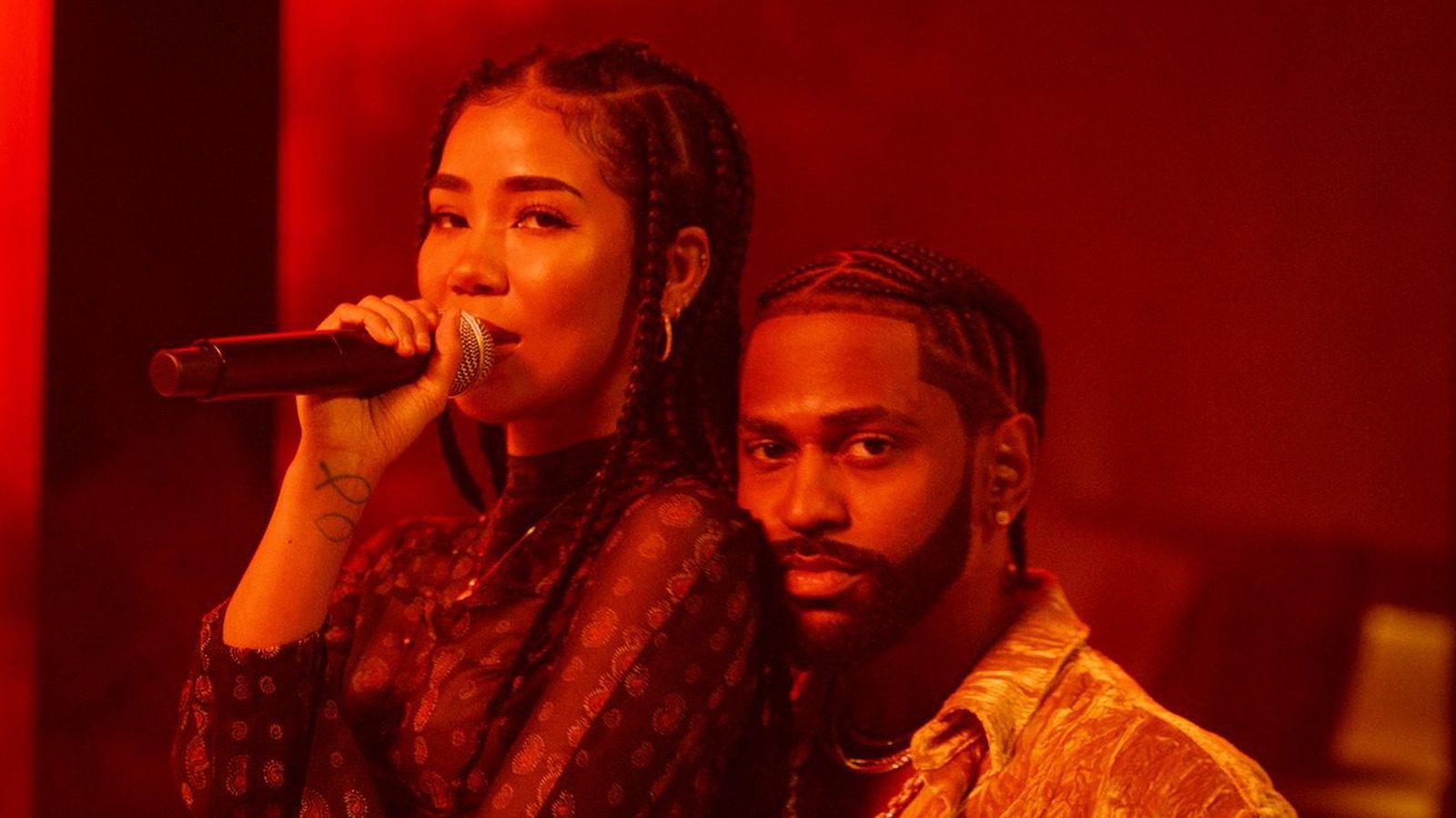 The two started dating in 2016 and after three years of a whirlwind romance, called it quits in 2019 which was before their recent reconciliation. Aiko later addressed the split news in an Instagram comment during that time, as she made it clear there is no bad blood between the pair. When a fan asked whether she would trash her former partner on her next album, Aiko said that she and Sean are good and she got nothing but tons of love for him. Aiko also added saying that her next album is all freestyles where she touches on many subjects and relationships of past, present and future.

Also, read Who is Jhene Aiko in Relationship Within 2022? The Singer Spotted at Super Bowl