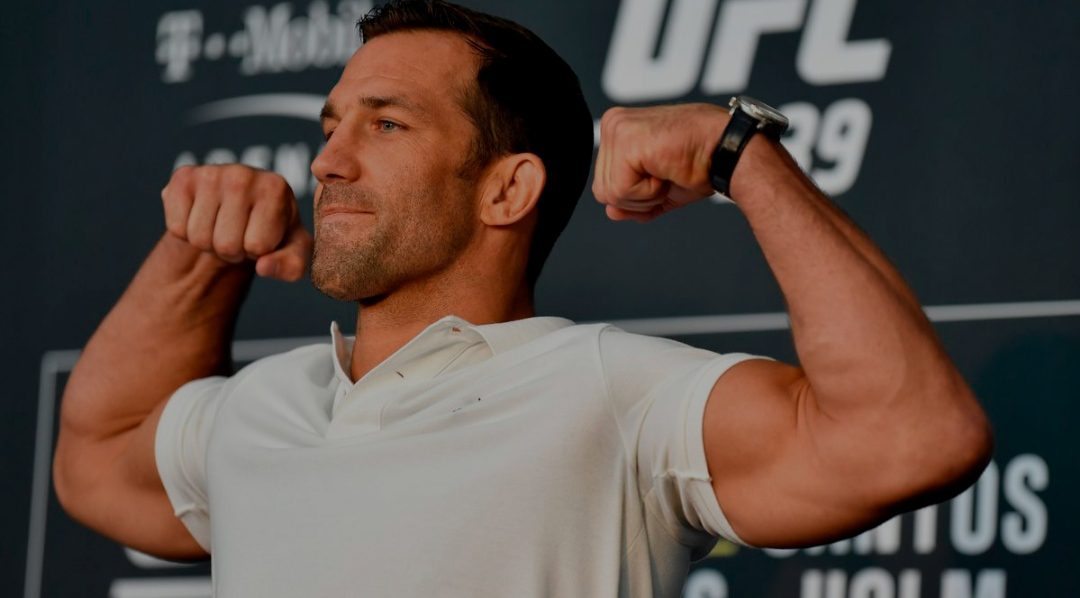 Luke Rockhold’s dating history has been in the headlines for a while now. The American professional mixed martial artist has recently signed a contract with the Ultimate Fighting Championship. He will be competing in the Light Heavyweight Championship. The former UFC Middleweight Champion has claimed the World Championship twice. His Brazilian Jiu-Jitsu style of fighting impressed the fans for a while. He is a black belt in Brazilian Jiu-Jitsu. Luke joined the sports industry back in 2007, and ever since then, he has played around 21 matches.

Out of these 21 matches, Rockhold won 16 matches, of which six victories were claimed via Knockout and eight via submission. He is ten world Jiu-Jitsu championship-winning Gold in 2007 Long Beach. In 2016, he announced that he would be joining the lightweight championship. Luke works tirelessly for the new format of the game. Also, he went through a lot more injuries during training.

After his training was completed, Luke made his light heavyweight debut on 6 July 2019. His debut match was against Jan Błachowicz Luke lost via Knockout. In addition to his professional life, his personal also grabs the attention of the fans. Here in the article, we will talk about Luke Rockhold’s dating history. Let’s delve into the article and find out who he dated in the past.

Luke Rockhold holds a successful fighting career. He has claimed the serial championship in the past few years. Luke has two successful title defenses at Strikeforce. Moreover, Luke holds the record for most finishes in Strikeforce History and also for most submissions in strike force history. As of now, he won 5 titles via submission. Apart from fighting, Luke has also ventured into other career platforms, such as modeling. Rockhold has also done modeling in his career and has been the face of numerous brands. He is the new face of cologne fragrance “Polo Blue.” 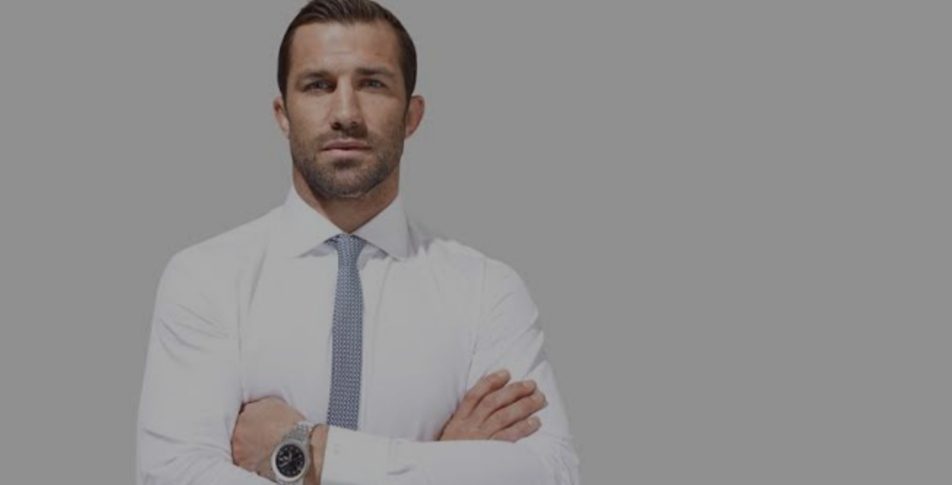 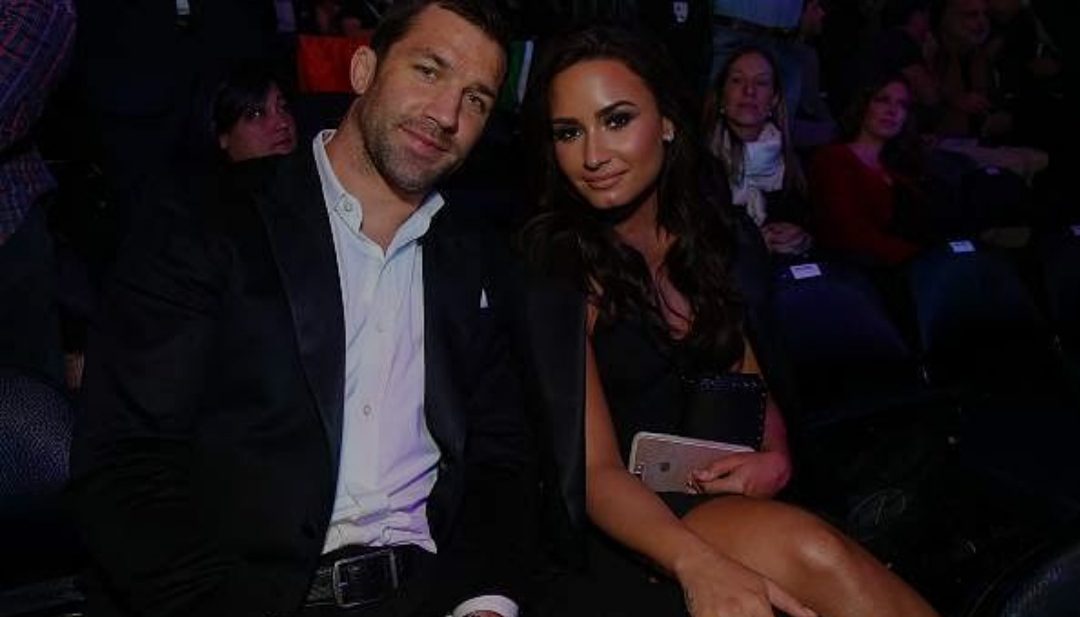 Demi and Luke were together for a while before splitting their ways. The couple started dating in 2016. After Demi split her says from the 70s Show actor Wilmer Valderrama, Demi was spotted with Luke. The couple was seen hanging out and enjoying their time together. They were seen kissing in the front row of a UFC 205 match. Also, the couple was caught in the cameras enjoying dinner dates and vacations together.  Although they were not very vocal about their relationship, Luke and Demi dated for a while. They split their ways in 2017 after dating for a few months.

After her breakup with Luke, Demi moved on with another FIghter Guilherme “Bomba” Vasconcelo. A source close to the star revealed that Demi and Guilherme hooked up in September 2016. However, they started dating in 2017 after her breakup with Luke Rockhold. Demi moved on with another guy, but what about our “Lover Boy” Mark Rockhold. Who is he dating now in 2022! Let’s find out.

Who Is Luke Rockhold’s Girlfriend Now In 2022?

Luke Rockhold is reportedly single as of now. He is not dating anyone. The MMA fighter has now become pretty private about his personal. All that just started; He is probably very busy drafting and crafting his career. His privacy does speculate that he might be seeing someone in private, and just to avoid any coverage, the star is making sure to avoid sharing about his personal life in public. Although, seemingly, he is single as of now in 2022, maybe in the coming future, Luke will introduce his girlfriend to the world. Nonetheless, any update on the star’s dating life, we are here to let you know about that. Till then, stay tuned to Otakukart.