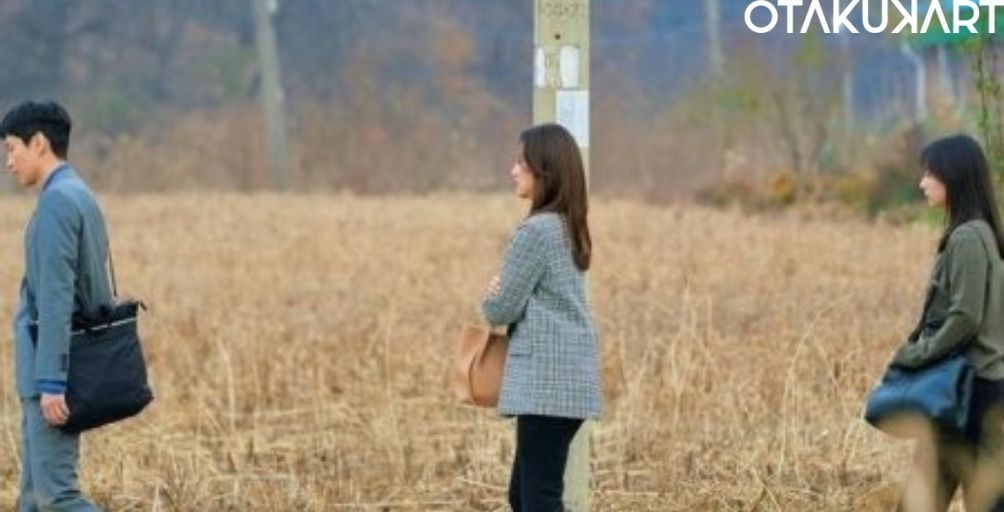 My Liberation Notes is a beautiful drama that is calm, serene, and sublime since it deals with the humdrum of everyday life. Mi Jeong, the character played by Kim Ji Won, has to deal with the cripplingly long commutes while tackling an abusive boss. However, this just seems to be the harsh reality many Koreans have to deal with, and this sort of reality has been addressed in My Liberation Notes. Therefore, owing to the immense love fans and netizens have for this show, many are asking the question – will My Liberation Notes Season 2 be released or not.

The protagonist (and sometimes a narrator) is Yeom Mi Jeong, played by Kim Ji Won, who is unhappy and not satisfied with her life. She is an introvert and is the youngest daughter of the three. Yeom Ki Jeong is played by Lee El. She is the eldest daughter, and while she can be haughty and hot-tempered, she also has a very fragile side to her that she rarely shows to anybody else. Ki Jeong is also lonely and desperate to find love. Finally, we have Yeom Chang Hee, who is played by Lee Min Ki. Titled the “black sheep” of the family, he wants to leave Sanpo and wants to live in Seoul as a rich man. He has big dreams, but circumstances do not allow him to achieve these dreams and so, he, just like his sisters, is frustrated. 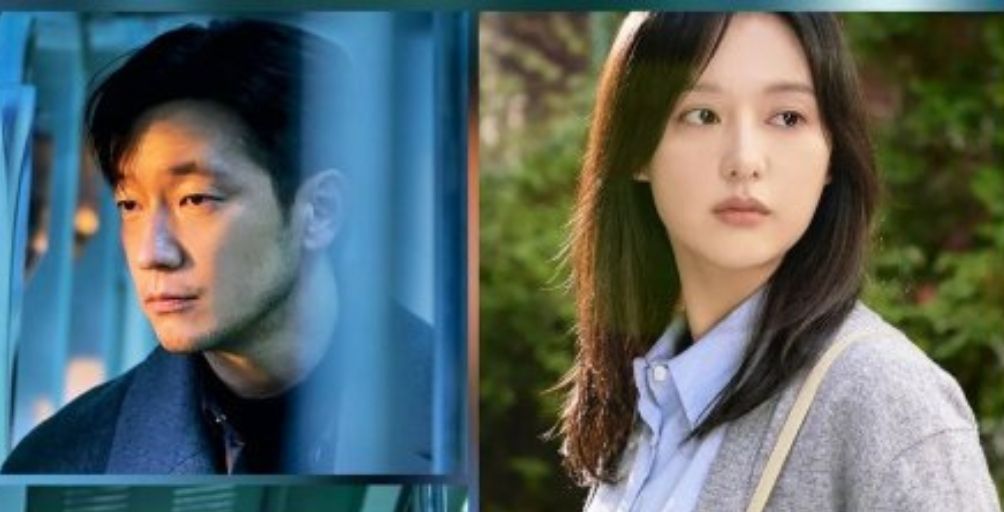 The catalyst for change is a stranger, Mr. Gu, who arrives at Sanpo. He drinks too much and seems like a nasty man, but Mi Jeong decides to approach him, and this leads to change in everybody’s lives.

Presently, JTBC has not made any plans to renew My Liberation Notes for another season. Given the respectable ratings over the weeks, it will be interesting to see if they actually do renew this K-Drama for a follow-up. The ratings began with a rather small 2.9% share nationwide but since then have been increasing every week, with rates now up to around 4.5% average. Episode 12 is actually the highest thus far, with rates reaching 4.9%. 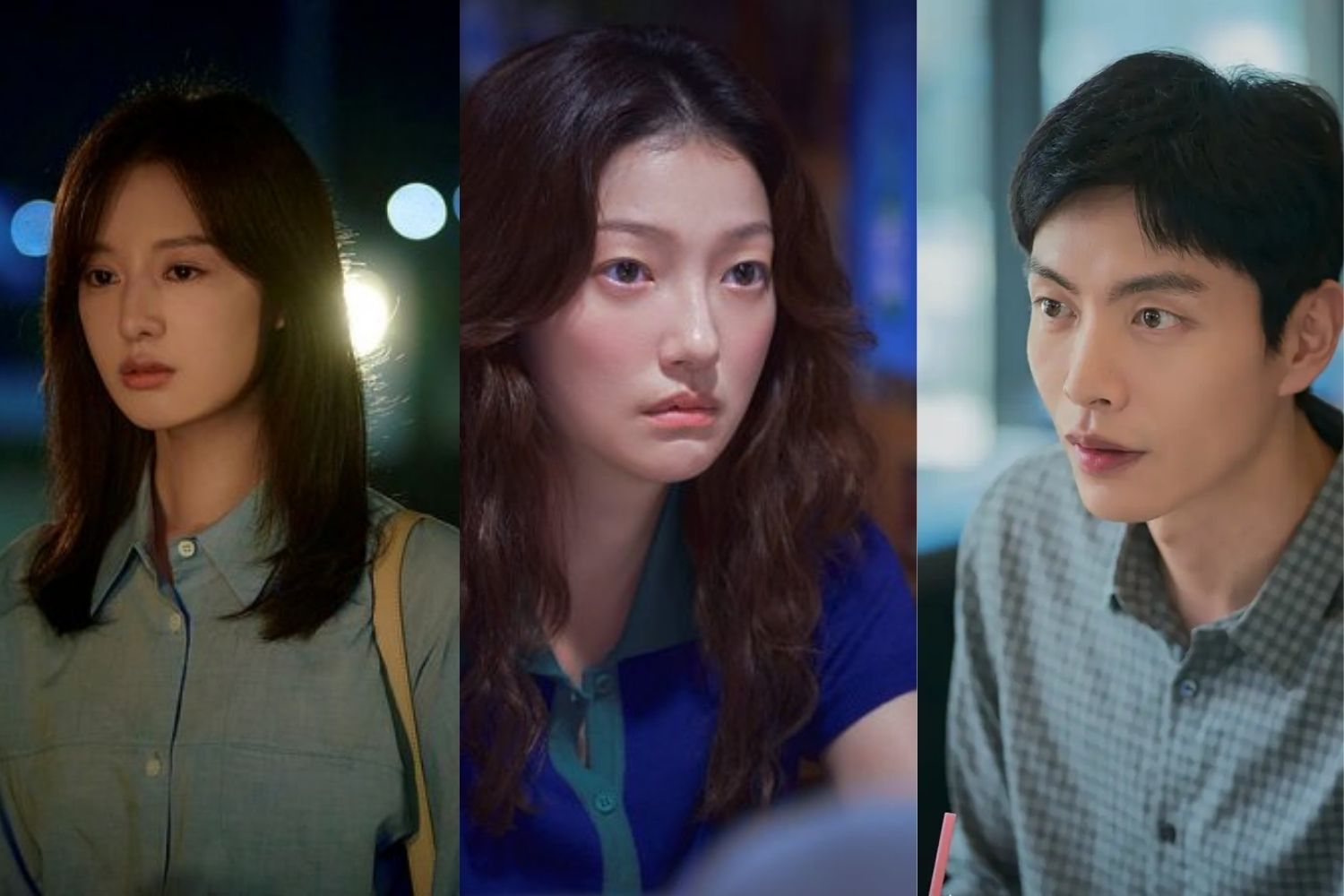 But, there are some Netflix TV shows such as Love ft. Marriage and Divorce and Hospital Playlist, which actually do have multiple seasons. We hope that My Liberation Notes can have a spin-off series, just like the Reply series. We can watch Mr. Gu’s past or even jump into the future to see how our siblings have been getting on.