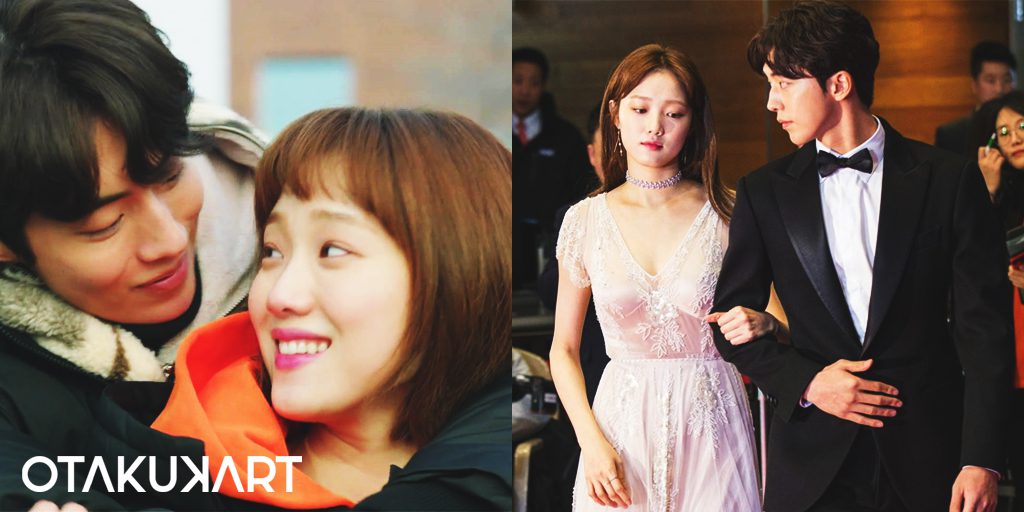 The 2016 MBC drama Weightlifting Fairy Kim Bok Joo is a sports-themed comedy about the romances and friendships of a group of students at a sports college. The Weightlifting Fairy Kim Bok Joo cast boasted of characters like a female weightlifting prodigy who falls in love with a doctor and tries to become more feminine by losing weight to a prodigious swimmer who can’t reach the heights he is supposed to due to his trauma, to a rhythmic gymnast whose stressful lifestyle causes her to have an eating disorder, the show has been lauded for portraying heavy issues while still maintaining a balance with the show’s comedic elements.

The special touch of Weightlifting Fairy Kim Bok Joo, which resonated with its viewers to the extent that it is still being talked about now, is the wide array of relatable characters whom you can’t help but fall in love with despite their flaws. Along with stellar comedic chemistry between the characters, to the famous lines that have now become viral, to the mouthwatering mukbang moments starting with fried chicken to grilled beef, thanks to the glutinous trio of Bok Joo, Nan Hee, and Seon Ok, the show has a high rewatchability score for being the perfect comfort show for its viewers. 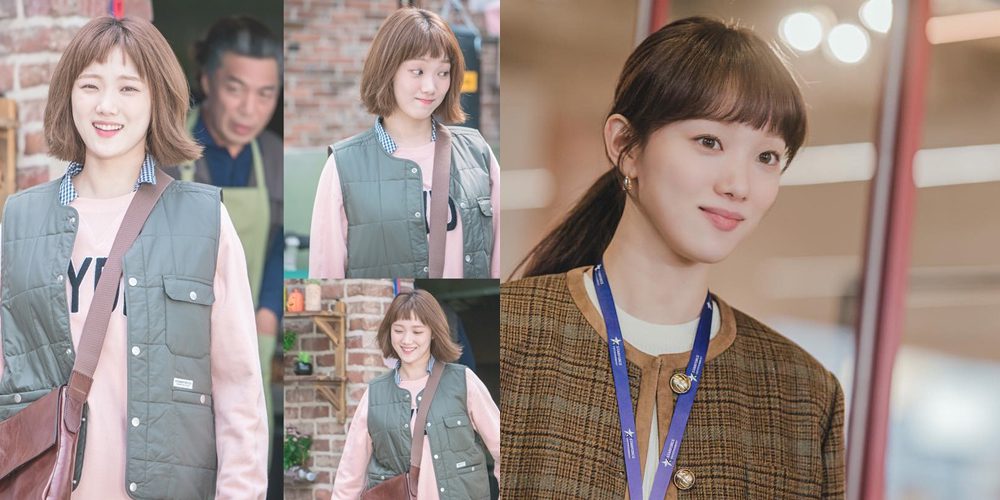 After switching from being a model to negative acting roles, Lee Sung Kyung has since this show carved a niche for herself as a relatable female lead in the rom-com K-drama genre, in roles like Cha Eun Jae in SBS’s Dr. Romantic Season 2 and as Oh Han Byul in the 2022 drama Sh**ting Stars. Additionally, the actress also put her melodious voice to full use by playing the role of a musical actress in the 2018 tvN drama About Time. Fans continue to be in awe of the multiple talents Lee Sung Kyung has up her sleeve and, of course, of her unique aura.

Nam Joo Hyuk is also a model-turned-actor who has been improving his acting skills by picking up a lot of roles that have resulted in a versatile filmography. Of course, K-pop fans already know Nam Joo Hyuk due to his appearances in numerous Akdong Musician (AKMU) music videos. Nam Joo Hyk had reportedly started modeling because he had received a scholarship. After his success on Weightlifting Fairy, Nam Joo Hyuk played the lead role in the 2017 tvN drama Bride of Habaek. 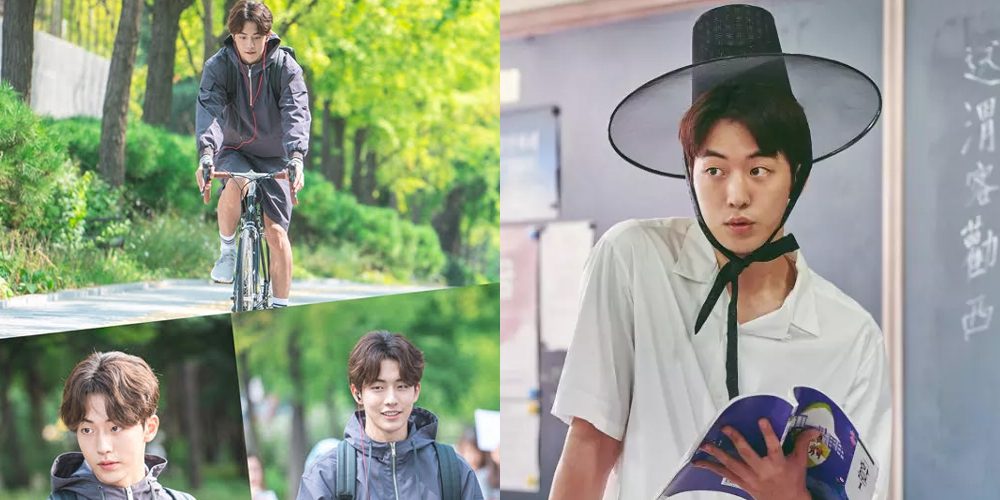 His film debut was in 2018, The Great Battle, for which he was showered in Korean year-end awards, including the prestigious award for Best New Actor in the Korean Association of Film Critics Awards. For which he received criticism due to his “wooden-like” acting to being critically acclaimed for his subtle portrayal in shows like The School Nurse Files and movies like Josee, Nam Joo Hyuk has come a long way.

The Korean-Canadian actor sure grabbed a lot of attention playing Jung Jae Yi, the former athlete-turned-doctor and brother to Jung Joon Hyung. The actor is an enthusiast of sports and exercises in real life, too, grabbing a brown belt in Brazilian Jiu Jitsu in 2020. Maintaining his sporty image, Lee Jae Yoon has recently played the role of a judo instructor in the 2021 SBS series Let Me Be Your Knight. 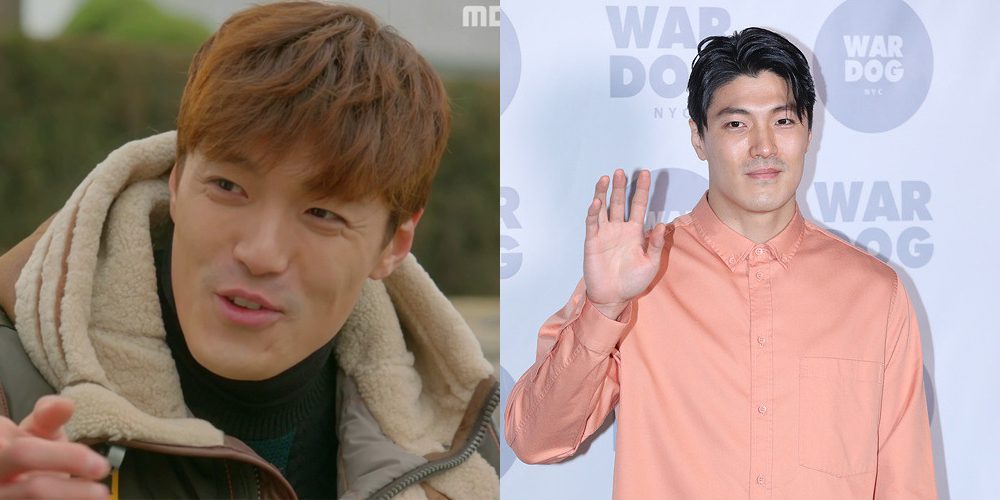 Additionally, he has appeared in various other TVN television shows like Mother (2018), Revolutionary Love (2017), and Argon (2017). He recently appeared in the 2020 sci-fi thriller Alice as a police officer.

Lee Joo Young played Lee Sun Ok in Weightlifting Fairy Kim Bok Joo, where she was a straightforward glutinous weightlifter who didn’t outwardly show her affection for her friends, serving as a perfect Yin to Jung Nan Hee’s Yang. Lee Joo Young has eventually become an LGBT icon in South Korea, taking up roles like a lesbian with unrequited love in SM Ent’s Music Video for Red Velvet’s song Wish Tree, as well as a transgender Ma Hyun Yi in the 2020 JTBC drama Itaewon Class. 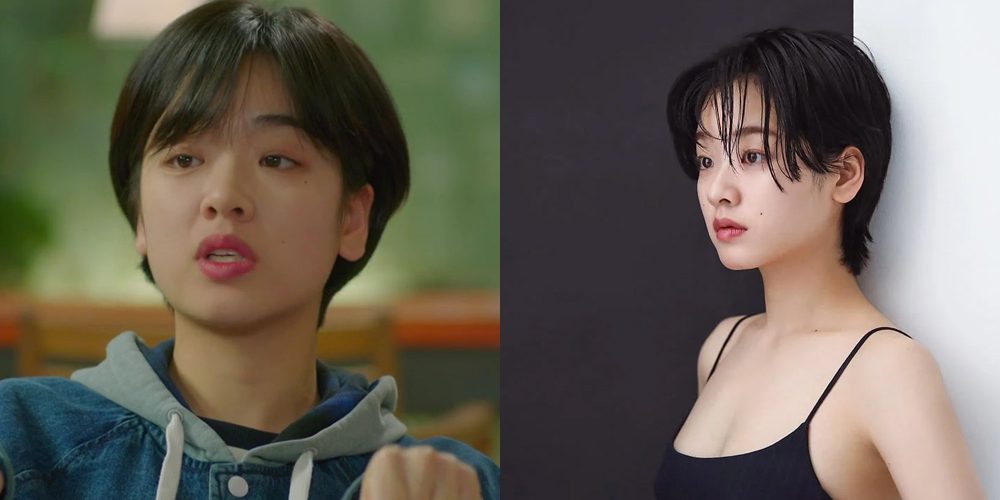 All her fans collectively rejoiced when she was announced to be played a lead role in the 2021 OCN drama Times. Furthermore, she is cast in Hirokazu Koreeda’s 2022 film Broker alongside IU and Song Kang Ho.

Cho Hye Jung won many hearts for her portrayal of the chubby-cheeked and starry-eyed happy-pill Jung Na Hee in Weightlifting Fairy Kim Bok Joo. Unfortunately, Hye Jung has been in the spotlight more because of the controversies surrounding her rather than her acting gigs. As she is the daughter of the famous Korean actor Cho Jae Hyun, she has been accused of being a golden-spoon and a nepotism product ever since her notable appearance on Because It’s The First Time. 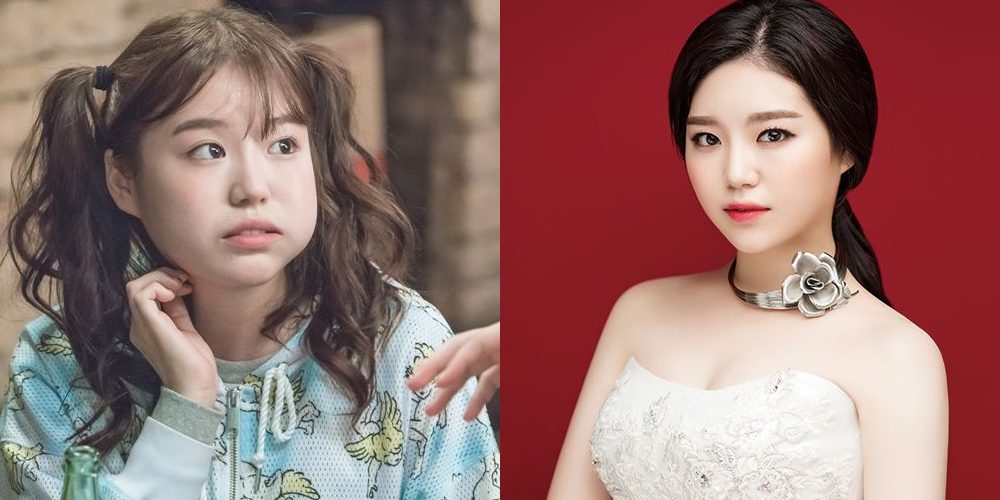 Furthermore, friendly banter between Cho Hye Jung and castmate Lee Sung Kyung started rumors of discord between the two stars, which further tarnished her public image. Additionally, Cho Hye Jung had been on an acting hiatus following the #MeToo allegations faced by her father, Cho Jae Hyun. Meanwhile, she made her return to the small screen after four years since her hiatus in the 2022 K-drama Our Blues.

Also Read: How To Watch ‘Our Blues’ Kdrama Episodes Online?

While Ji Il Joo played the role of a friendly roommate of Jung Joon Hyung in the series, the actor has been noticed for his spine-chilling portrayal of psychopathic characters in shows like Age of Youth (2016). However, his acting portfolio boasts of a variety of roles in television shows like OCN’s Mistress (2018), MBC’s Find Me in Your Memory (2020), and OCN’s Priest (2018). 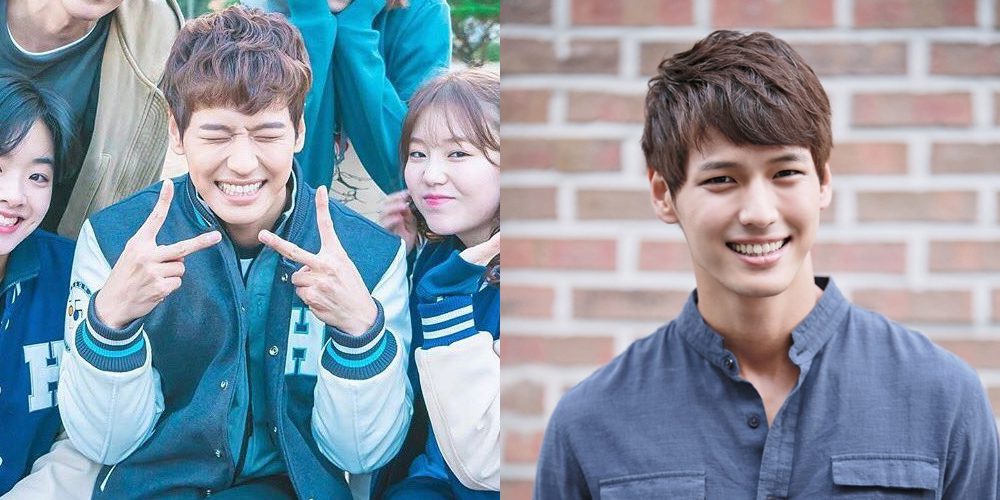 His chemistry with Choi Hee Soo in OCN’s 2018 thriller Mistress was also lauded. Additionally, Ji Il Joo boasts of being a member of MENSA, having an IQ of 156, and he showed off his high brain power in the variety show Problematic Men. Ji Il Joo also has a Youtube Channel where he often lives with his pet pug!

Kyung Soo Jin played the role of one of the most complicated characters in the show, Song Shi Ho, who was Kim Bok Joo’s roommate as well as the ex-girlfriend of Jung Joon Hyung. Kyung Soo Jin was rightfully lauded for her portrayal of an overachiever who had been dethroned in her field of rhythmic gymnastics, which eventually led her to be stressed all the time and resulted in an eating disorder. 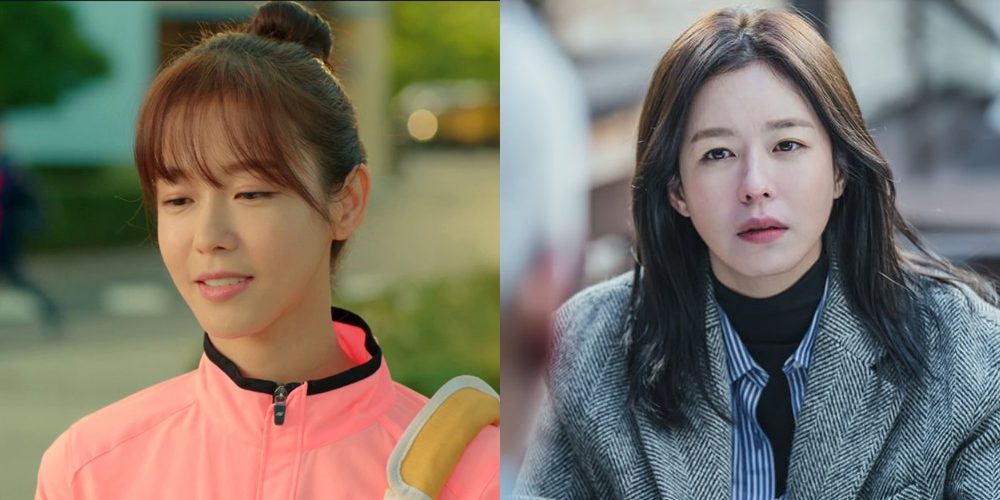 As for Kyung Soo Jin, she attracted a lot of positive responses from her lead role in the 2019 TV Chosun drama Joseon Survival. People also became fans of the actress’s real-life personality upon her 2019 appearance on the MBC variety show I Live Alone, due to which her name stayed on the real-time trending search list in South Korea for two simultaneous days.

You can watch all Weightlifting Fairy episodes on Netflix as well as Rakuten Viki, along with subtitles of your choice.