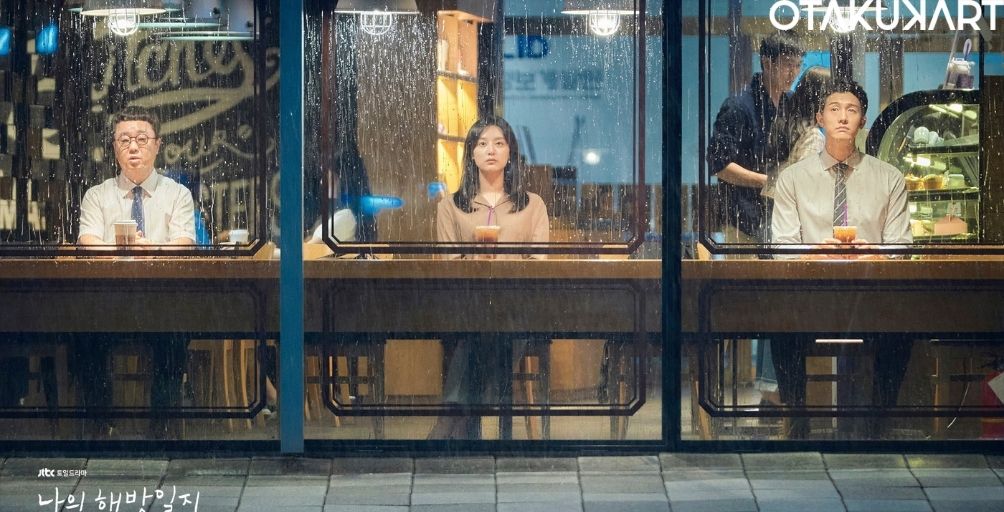 My Liberation Notes follows the lives of three siblings – Yeom Mi Jeong, Yeom Ki Jeong, and Yeom Chang Hee, played by Kim Ji Won, Lee El, and Lee Min Ki, respectively. The three siblings are stuck in life. They feel as if nothing is going their way, and more importantly, their family dynamics are also messed up. With a father who does not talk and a mother who talks too much to fill in the silences, the siblings’ lives are all sorts of messed up.

Yeom Mi Jeong wishes to be “liberated” from her doubts, fears, and insecurities. But more so, she wishes to be liberated from a loan and debts that had fallen to her head when she took out a hefty loan on behalf of her boyfriend. This drama is relatable for many on various levels since it features an unbreakable camaraderie between the siblings. At the same time, it also features after-work gossip, like talking about different lipstick shades and how to go about a gel manicure. 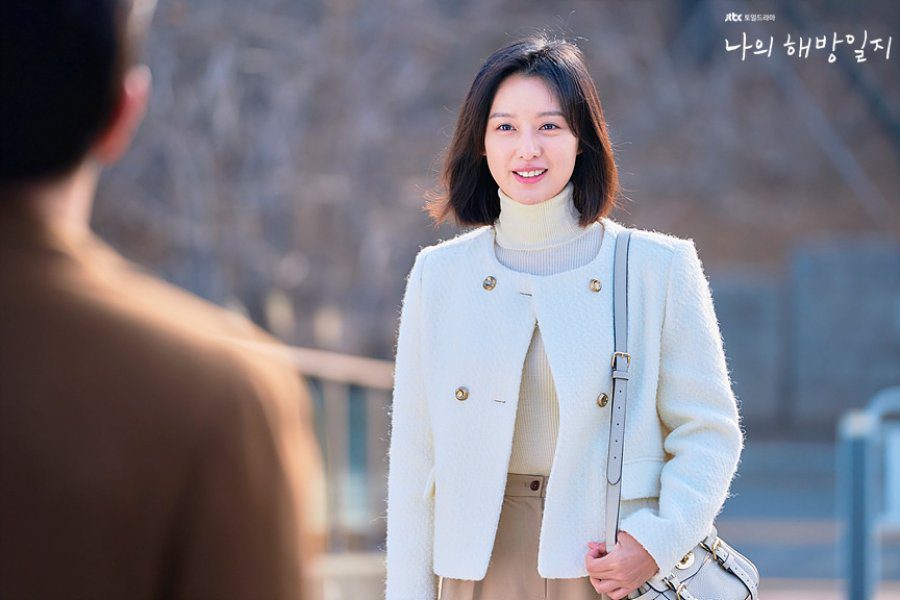 Everything in these siblings’ lives is about to change since a stranger named Mr. Gu is here to act as a catalyst for change. He is a stranger, and more so, he is also about to unknowingly change the Yeom siblings’ lives. The writer takes a very nuanced and gentle approach as to why people are introverts, and instead of treating it like a disease, it is shown with a lot of reverence.

Mi Jeong finds that her boss, who is abusive to her, is cheating on his wife with some other co-worker. What will Mi Jeong do when everything comes to a head in the final couple of episodes? Chang Hee is also clueless and aimless as to what he can do in the future – he misses Gu a lot and even goes to parking lots, hoping that Gu shows up. This leaves us with another hope – will Chang Hee finally be able to live up to his full potential? Things take a sad turn when their mother dies. Ki Jeong is heartbroken and confused, so she asks Tae Eun to marry her, and he agrees. But will this choice prove to be the correct choice? 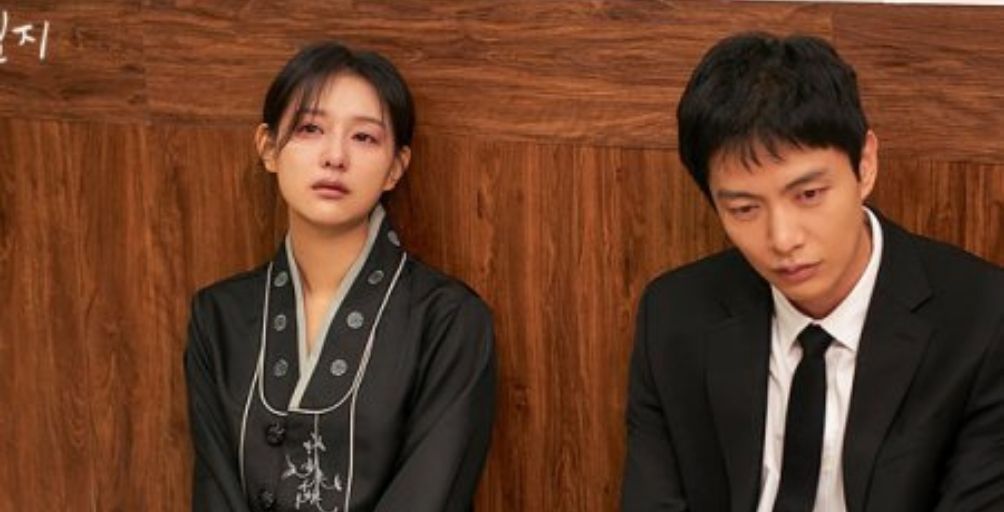 In the last couple of moments, we also see Gu mustering up his courage to ask Mi Jeong out. Of course, Mi Jeong is confused, and she initially denies meeting with him, but then she relents and agrees to meet with him. Both of them see each other after a long time, with new looks, and so, while things are initially awkward between them, it does not take them long to laugh and engage in fun conversations.