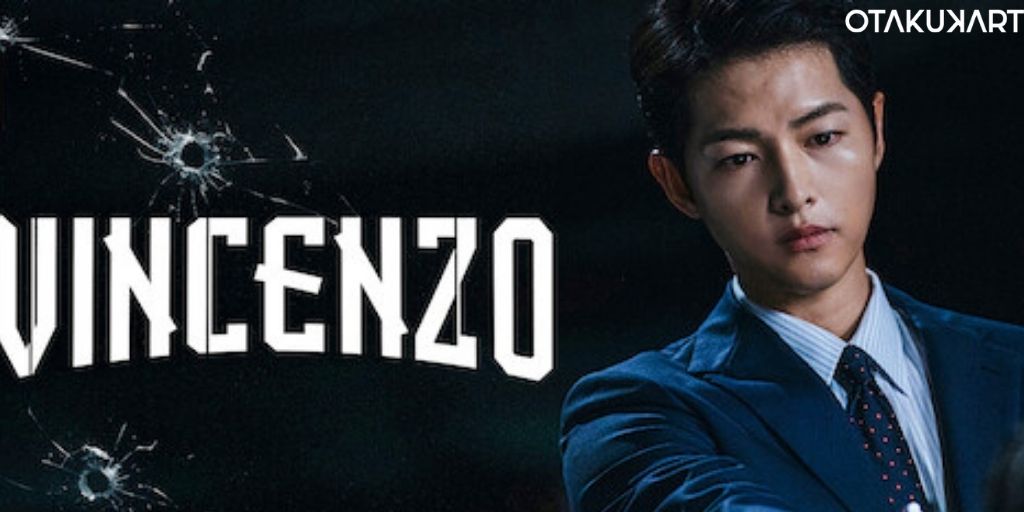 A drama that will forever live in our heads rent-free is Vincenzo. Furthermore, the brilliant and unique screenplay of the kdrama was written by Park Jae Bum, who is best known for his work in The Fiery Priest and Good Doctor. The credits for the amazing direction of this drama go to Kim Hee Won. Additionally, Kim Hee Won has previously directed popular kdramas such as Glamorous Temptation, The Crowned Clown, and Money Flower. Apart from having an outstanding crew, Vincenzo also has a star-studded cast.

The Vincenzo cast was the talk of the town even before the kdrama aired and remained to be even long after the drama’s finale. Over the course of twenty thrilling episodes, Vincenzo kdrama follows a Korean Italian consigliere. Vincenzo flees from Italy to South Korea in order to save his life. However, he gets tangled in some deep bloody business in South Korea. The drama has unique characters, a thrilling plot, and most importantly, a badass cast that makes every second interesting. If you are wondering who are the actors of the Vincenzo cast, then keep on reading.

Get To Know The Vincenzo Cast

The name itself is enough to make any kdrama or movie a grand box office success. Song Joong Ki has been the most popular Korean actor for a while now, and for obvious reasons such as his phenomenal acting capabilities and good looks, he will remain to be so. Song Joong Ki is best known for starring in hit kdramas such as Sungkyunkwan Scandal, The Innocent Man, and Descendants Of The Sun. Despite his unfortunate divorce, the actor managed to shine as an actor. The name Vincenzo Cassano will forever be etched in our memories because of Song Joong Ki. He played the character of Vincenzo Cassano down to perfection. From the cursing in Italian to the intense fight scenes, Song Joong Ki was a gem as a Vincenzo cast member. 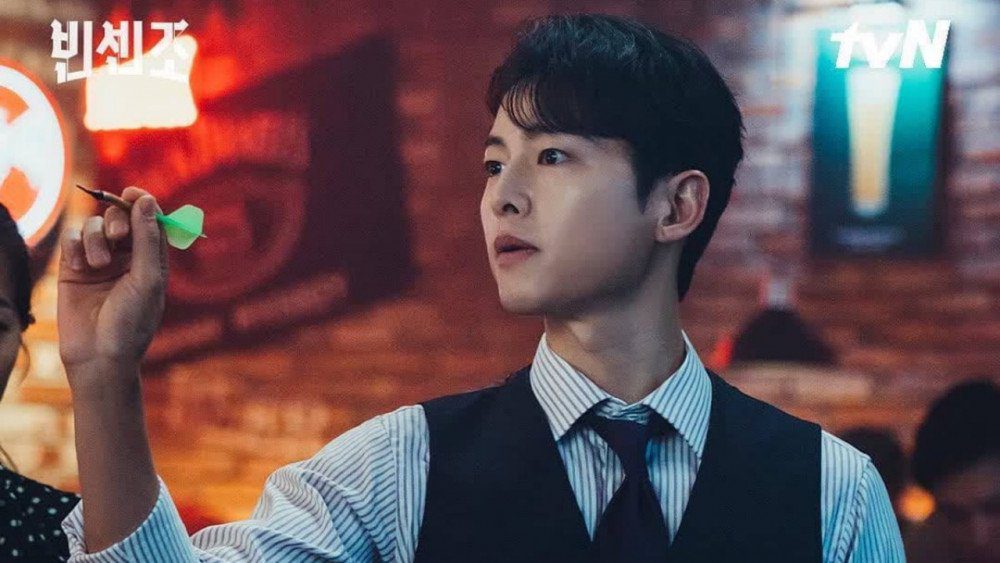 Words fall short of describing how amazing Jeon Yeo Been’s character in Vincenzo is. She is funny, courageous, and the best Korean female lead that you will come across. Props to Jeon Yeo Been for playing the character so magnificently. To be in a kdrama that stars hotshot actors such as Song Joong Ki and Ok Taec Yeon, yet be the center of attention is one girl boss move, and Jeon Yeo Been pulled it off very well. The actress has been a favorite because of her amazing performances in After My Death, Night In Paradise, and Write Or Dance.

She won the Best New Actress at the prestigious Grand Bell Awards for her role in After My Death. Jeon Yeo Been went on to win numerous ‘Actress Of The Year’ and ‘Artist Of The Year’ awards for her role as Hong Cha Young in Vincenzo. When fans found out that Jeo Yeo Been is a part of the Vincenzo cast, they were beyond excited. Her chemistry with Song Joong Ki still has us swooning. In 2022, Jeon Yeo Been will be playing the lead role in the thriller kdrama Glitch. 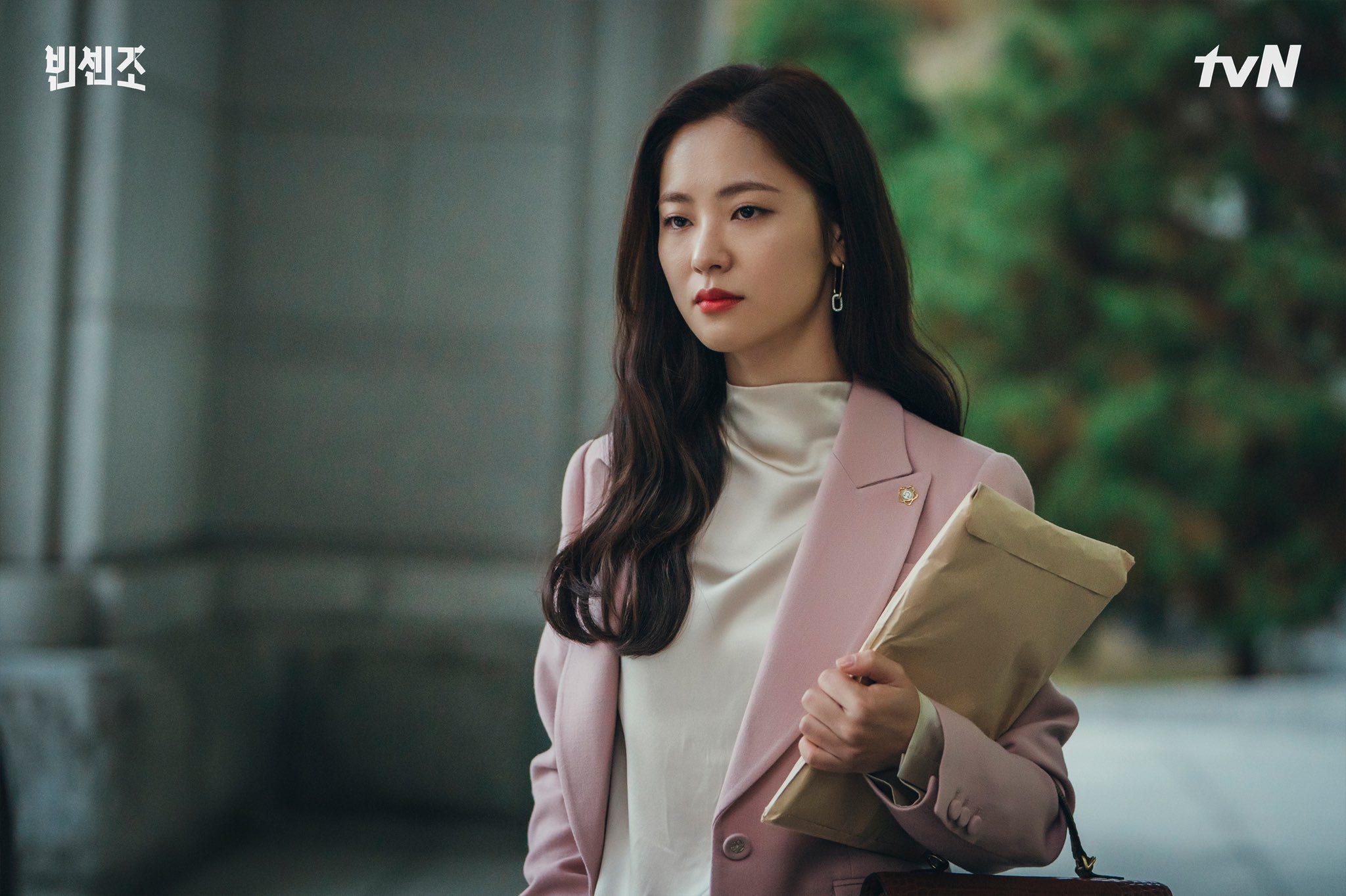 Jeon Yeo Been as Hong Cha Young in Vincenzo

The member of the Vincenzo cast that became a buzz after the kdrama finished airing was Ok Taec Yeon. Although he has been in the kdrama industry for over a decade now, fans did not realize how talented of an actor he is until Vincenzo. For those of you who do not know, Ok Taec Yeon is also a member of the famous Kpop Boy Group 2 PM. Ok Tae Yeon is best known for his roles in kdramas such as Who Are You, Bring It On, Ghost, and 7 First Kisses. In Vincenzo, Ok Taec Yeon played the character of Jan Jung Woo. How he manages to go from sweet to psychopathic in a matter of seconds is beyond us. This year, Ok Tae Yeon will be playing the lead role in the highly anticipated OCN kdrama Blind. 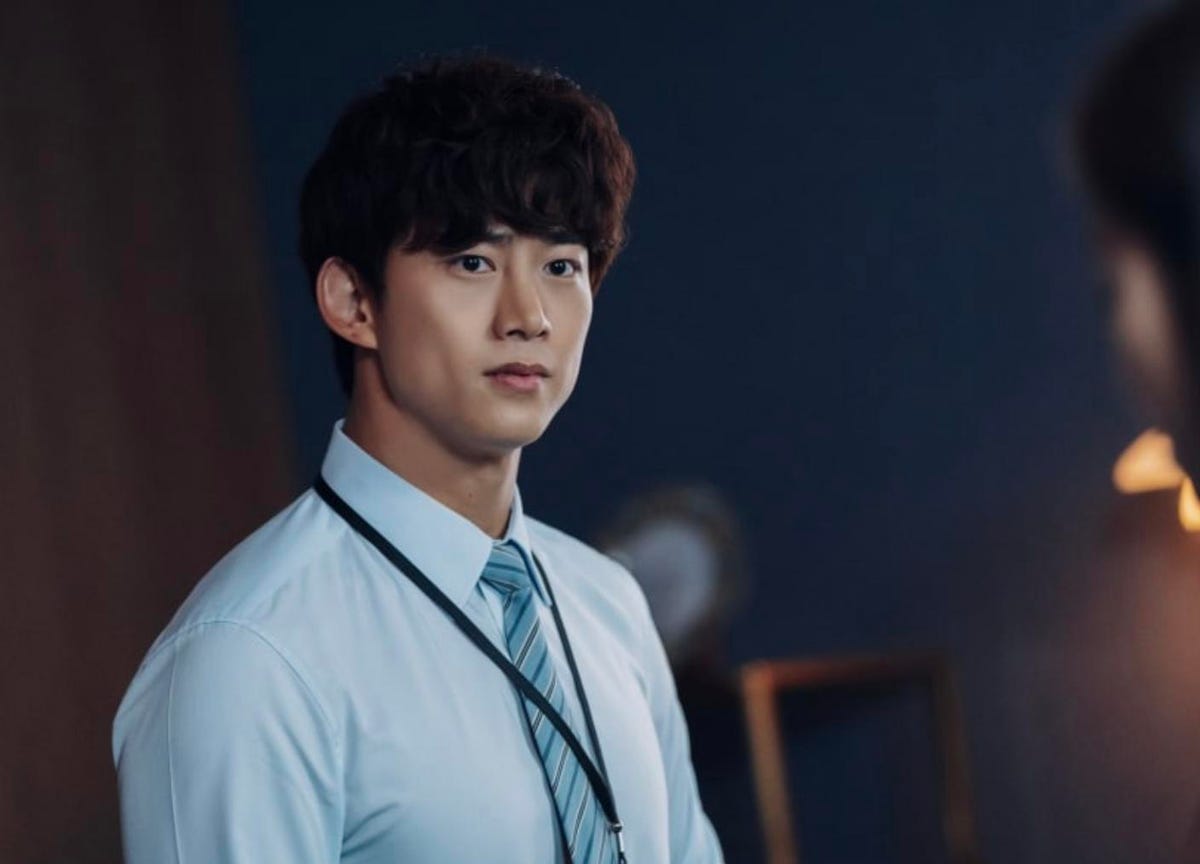