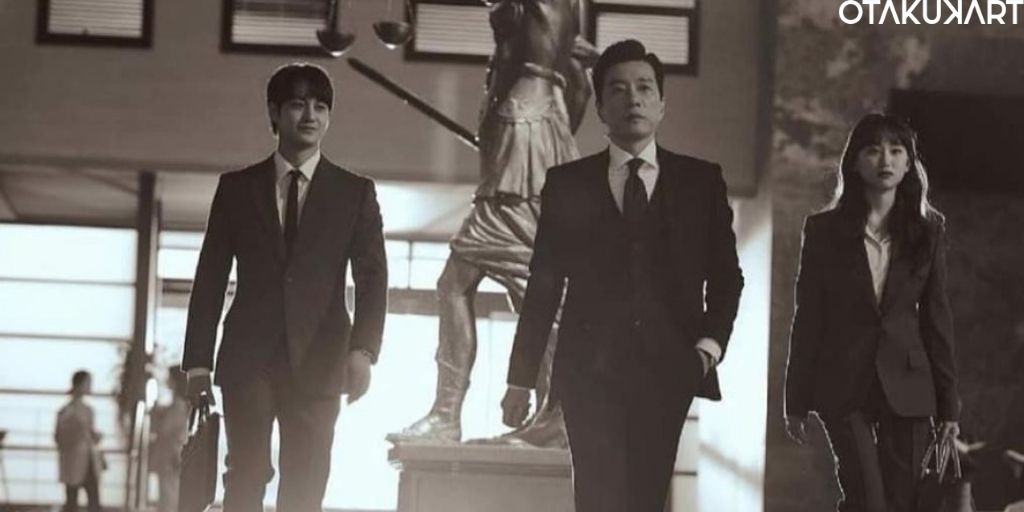 The mind-blowing Law School kdrama cast and its plot still have us shooketh. Furthermore, the Law School kdrama cast was phenomenal in more than one way. Not only was the acting spectacular, but the kdrama also brought together legends from two brilliant generations of kdrama. Furthermore, Law School was directed by the brilliant South Korean Lee Seok Yeon. Be it the melodrama genre or the mystery genre, Lee Seok Yoon is known for his amazing directorial skills. His work in kdramas such as My Liberation Notes, My Wife’s Having An Affair This Week, and The Light In Your Eyes is remarkable, and Law School kdrama was no exception.

Adding to the brilliance is the renowned South Korean screenwriter Seo In who is known for his work in the 2017 kdrama series Judge vs Judge. Over the course of sixteen episodes, Law School crosses out the suspects of a murder of a professor that took place in a prestigious university. The suspects are all students and teachers from the law school. However, one prime suspect that becomes the center of attention is the ruthless criminal law professor Yang Joong Hoon. The Law School kdrama cast will keep you guessing who the actual culprit is until the last moments. So without further ado, let us find out who are these brilliant actors that fooled us so well!

Although Kim Myung Min is not the only main character in Law School, he is the main character in all our hearts. Additionally, in the Law School kdrama, Kim Myung Min plays the role of the sharp-tongued criminal law professor Yang Joong Hoon. There is no one who could pull off Yang Joong Hoon better than Kim Myung Min. The influence he has in the courtroom, despite being the accused, will have you intrigued. The actor has an acting carrier spanning over two decades in the acting industry. He is best known for his work in The Immortal Lee Soon Shin, Six Flying Dragons, and More Beautiful Than A Flower. Kim Myung Min was one of the most talked-about members of the Law School kdrama cast because it was his comeback after two years. 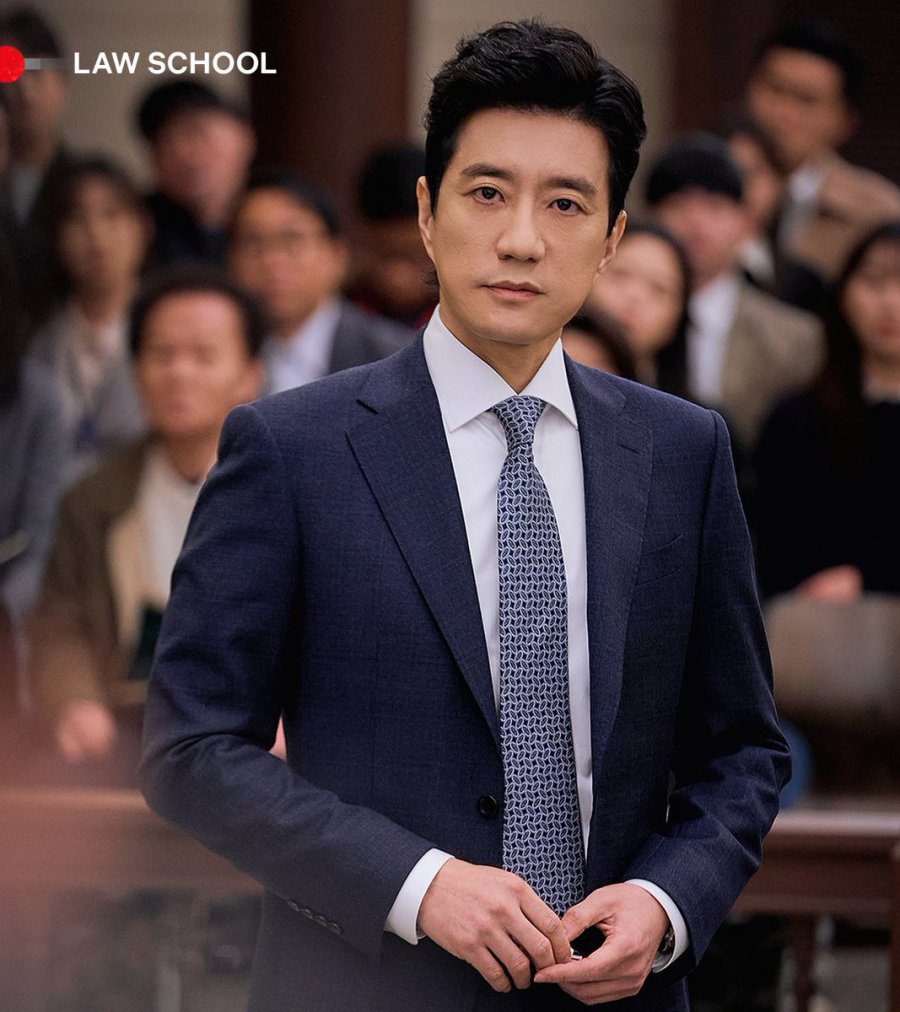 Also Read: Signal Kdrama Cast: Who Are the Main Stars?

Does he even need an introduction? Kim Bum is the reason why most of us started watching kdramas in the first place. His character So Yi Jung from the OG kdrama Boys Over Flowers will forever live in our heads, rent-free. With every single role, Kim Bum is just taking over more space in our hearts. In Law School kdrama, Kim Bum played the character of a genius student named Han Joon Hwi, who becomes the suspect in the murder of his own uncle. His sharp eyes, quick thinking, care towards Kang Sol A, and hurt as Han Joon Hwi, moved us all. Kim Bum is best known for his roles in Boys Over Flowers, Tale Of The Nine-Tailed, and That Winter, The Wind Blows. 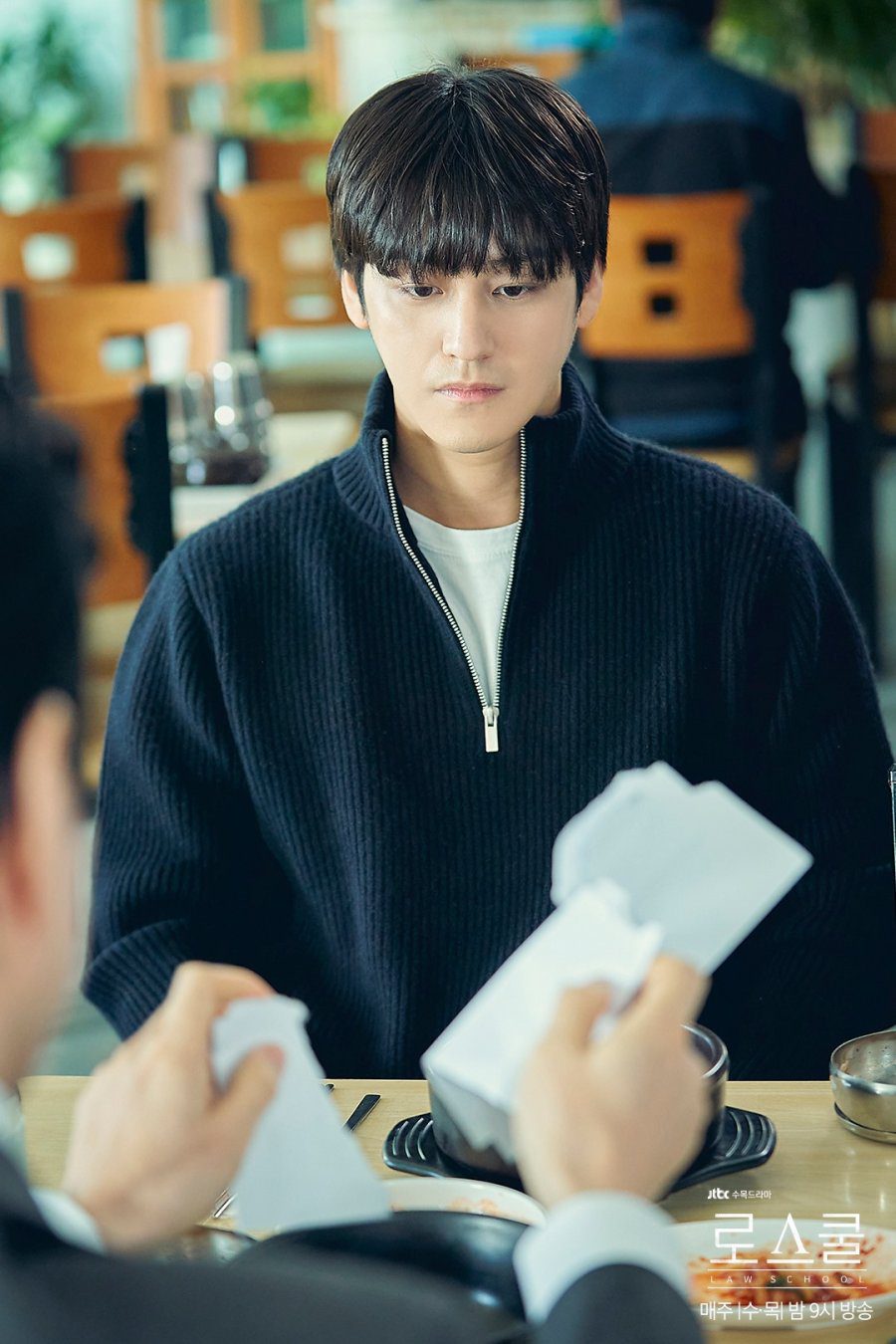 Despite the two heartthrobs in the series, fans were most excited to see Ryu Hyeo Young as a part of the Law School kdrama cast. Furthermore, Ryu Hye Young gained the audience’s attention with her role in Reply 1988. Although she played a supporting character, Ryu Hye Young ended up receiving a number of prestigious awards for her performance. In Law School kdrama, Ryu Hye Young plays Kang Sol A, who is an average student. Her struggle to pass the exams and dedication to helping her professor made her our favorite character. Fans cannot wait to see her in When The Day Breaks. 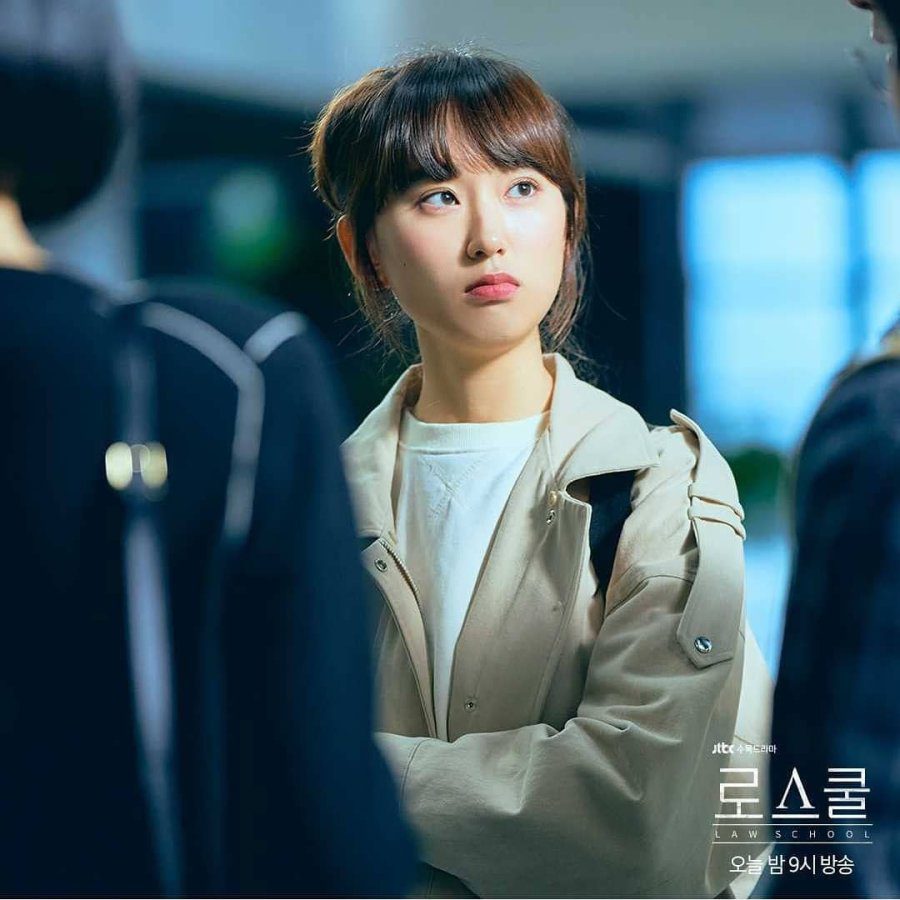 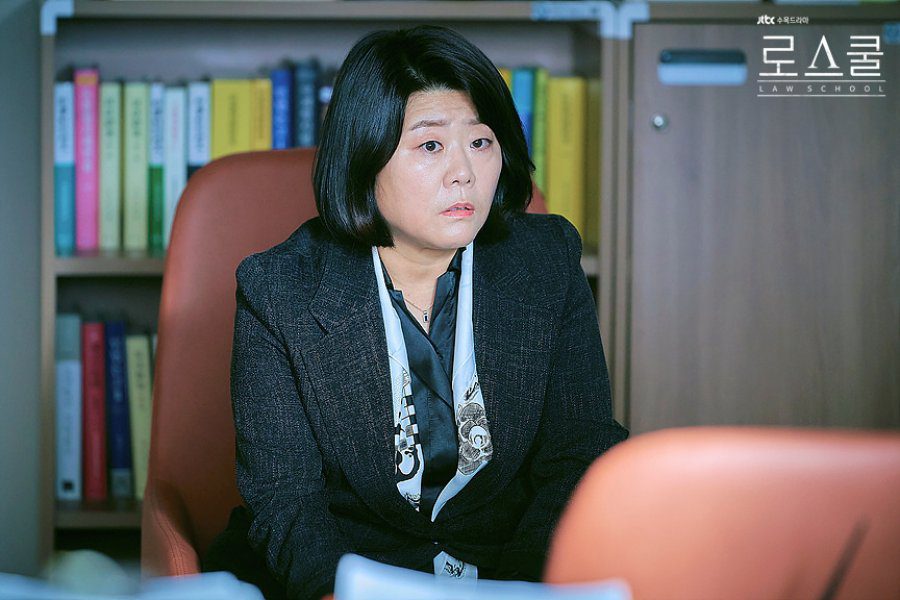 Also Read: Be My Boyfriend Cast: Who is in the Kdrama?