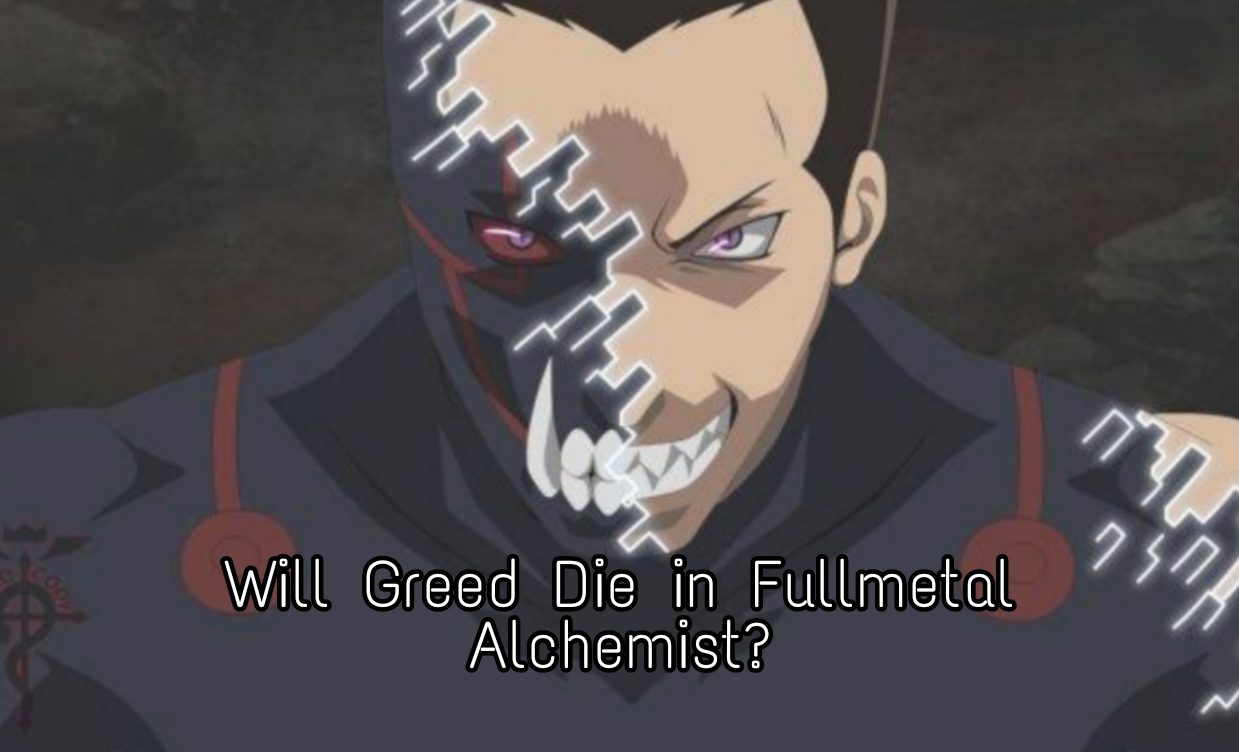 Will Greed die in Fullmetal Alchemist?

There are so many emotions in the world; some are absolutely angelic, while others are quite the opposite. If there is one thing that I’ve learned from anime, it’s that there are two sides within the human heart. While darkness might be a path some choose, it’s necessary to believe in them and hope for them to change; because changes do happen. One anime that became a sensation after a reboot is Fullmetal Alchemist. The manga-based anime became extremely popular among shonen fans for its deep plot and exceptionally well-written characters. One such well-written character is Greed. While negativities are often to be dealt with ignorance, we come face to face with Greed, whose presence teaches us how to overcome this negativity. As the anime progresses, he is liked more by the audience. Will Greed die in Fullmetal Alchemist? I bet many new watchers want to know.

Fullmetal Alchemist turns from a light-going shonen to a full-fledged mystery-packed action story within the first few episodes. For the first season, we barely scratch the surface of the big mystery waiting to unveil itself most grandly later in the series. The anime is based on the manga written and illustrated by Hiromu Arakawa. There are deeper meanings embedded in the anime dealing with loss, regret, and giving up on the last to move ahead in the future. Despite being a major villain, the audience of Fullmetal Alchemist often takes a liking towards Greed. So will Greed die in Fullmetal Alchemist?

Here is everything about the character and his ending as per the manga and 2009 version of the anime.

Greed is a homunculus created by the Father. Much like the other Homunculi, he resembles the sin he is named after. He desires the best of everything because he does not know what he wants from life itself. Later it is revealed that what Greed truly sought was a friend, which he finds in Ling. Greed was arrogant, egoistic, and filled with narcissism. As a homunculus, he is indeed very strong, giving the Elric brothers a hard time in their first fight against him. He has several strong abilities that make him a formidable enemy. Under normal circumstances, he is rather calm and collected. 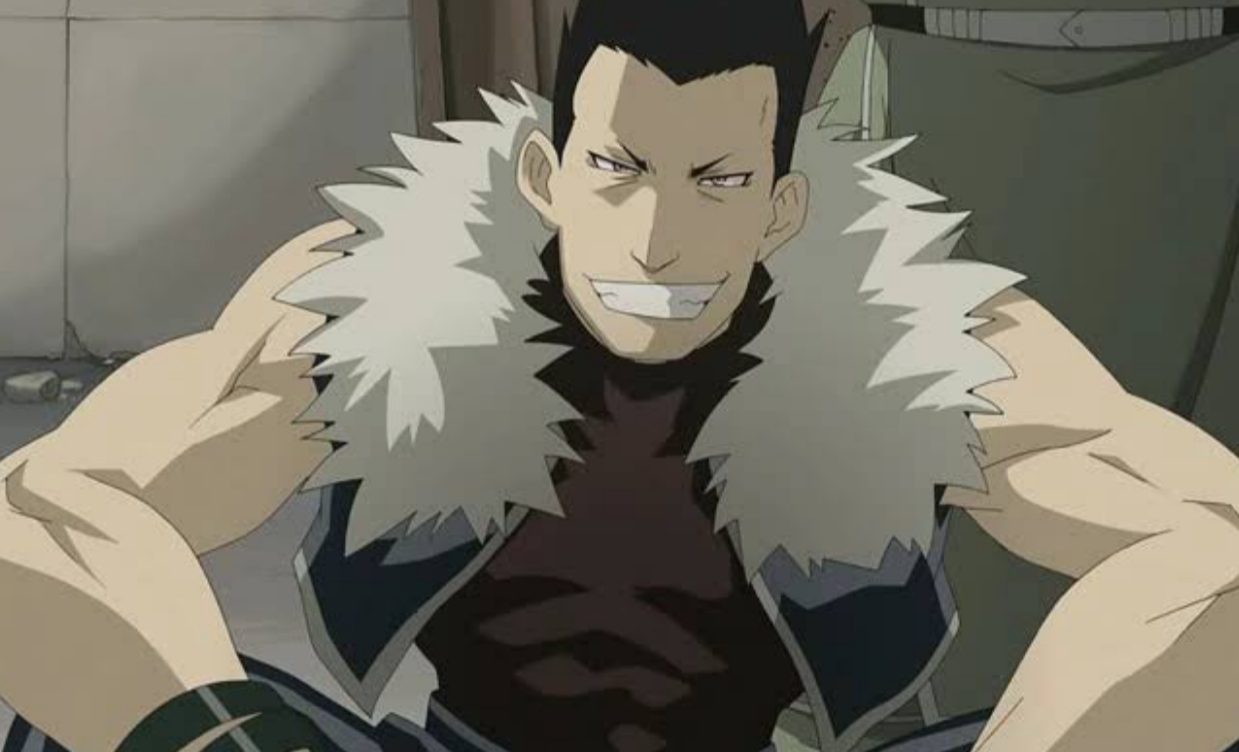 While he is introduced as a villain, he is the only homunculus with a bit of compassion. Amidst his flaws, he is very considerate of his subordinates and cares for them. He has also proven to be a great leader. He is also shown to protect others and even claims that he does not harm women and children. Instead of making them fear him, he had truly won the respect of Edward, Darius, and Heinkel, making them want to follow him around.

Also Read: Best Horror Anime That You Should Watch

Will Greed Die in Fullmetal Alchemist?

Yes, Greed will die in Fullmetal Alchemist, quite, unfortunately. In fact, through the story, Greed dies twice. During Greed’s fight against the Elric brother, King Bradley (later revealed to be the homunculus of Wrath) makes an appearance. Bradley fights Greed, who was already weakened by his fight against Edward Elric. He tries to flee, but when Wrath kills his subordinates, Greed retaliates and battles him again. Wrath captures him. Back in the Father’s lair, he defies the Father, who tries to give him a second chance. Not changing his decision, the Father ruthlessly kills him by boiling him. Greed dies laughing as Father absorbs his philosopher’s stone. 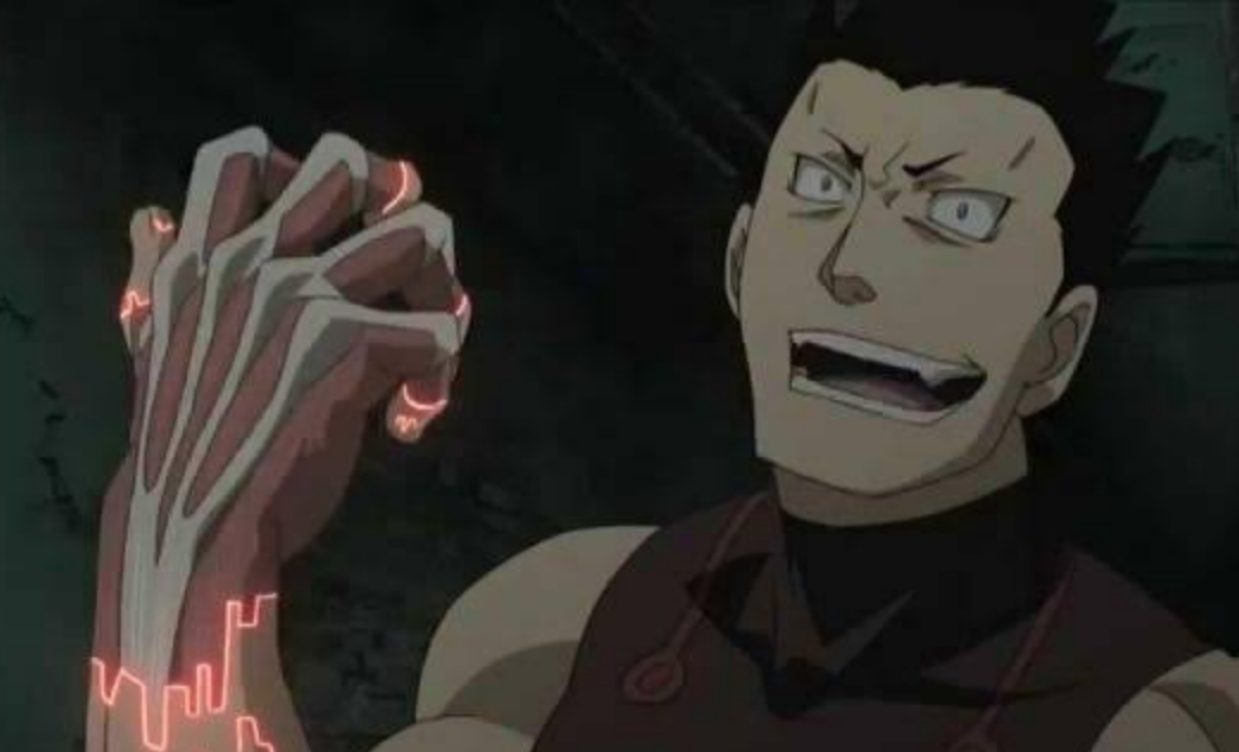 Later in the series, Greed reincarnates but without any memory of his previous life. Initially, he follows the Father’s orders and becomes his sentinel in the lair. However, after regaining his memories, he begins making his own plans and eventually possesses Ling. In the final battle against the Father, Greed rebels against the Father again. He attacks the Father. As he does so, the latter tries to absorb the homunculus. Edward takes this moment to strike Father. Greed uses his power to make him weak, and Edward uses this moment to finally kill The Father. Angered, he kills Greed for the second time. 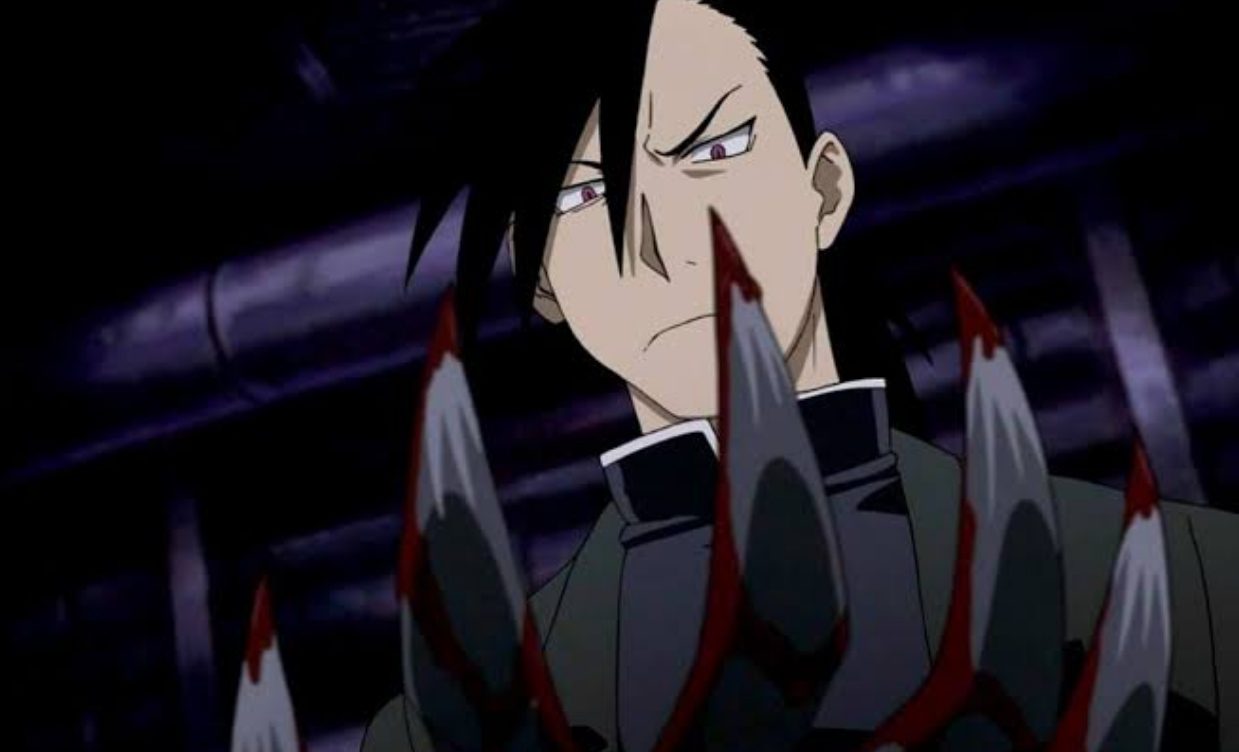 Where to watch Fullmetal Alchemist?

Fullmetal Alchemist is currently unavailable for streaming on Netflix and Hulu.