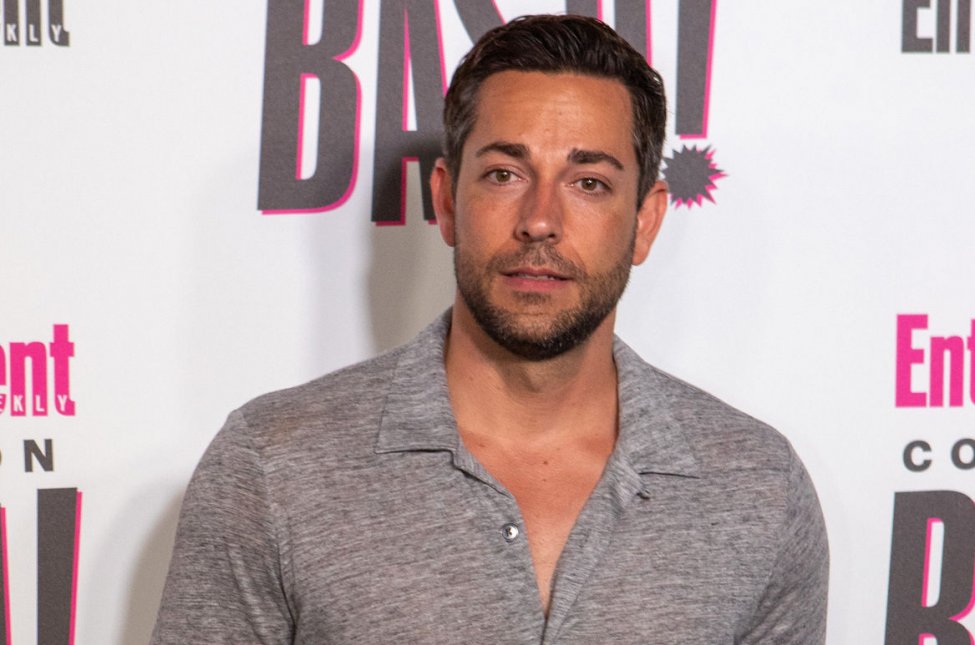 The dating and love lives of our favorite celebs are always the hot topics of our group chat discussions. And this applies to all the Celebrities and their fans. All the fans are super curious to know more about the lives of their favorite star. And the fans of Zachary Levi are different from the others. The actor is pretty secretive about his love life and prefers to keep it private. So the fans are curious to know that whether the actor has dated anyone after his divorce or not.

Zachery Levi married Missy Peregrym in 2014. They had a small, intimate dreamlike wedding with the friend and the family. This seemed like a perfect marriage that would last forever. But sadly, the couple filed for divorce only 10 months after the marriage. There are rumors that it was Missy Peregrym who wanted a divorce. For this, she said that things had reached a point where they were irreconcilable now. Their divorce was granted in 2015. But after that, it doesn’t seem that the actor has had dated anyone. 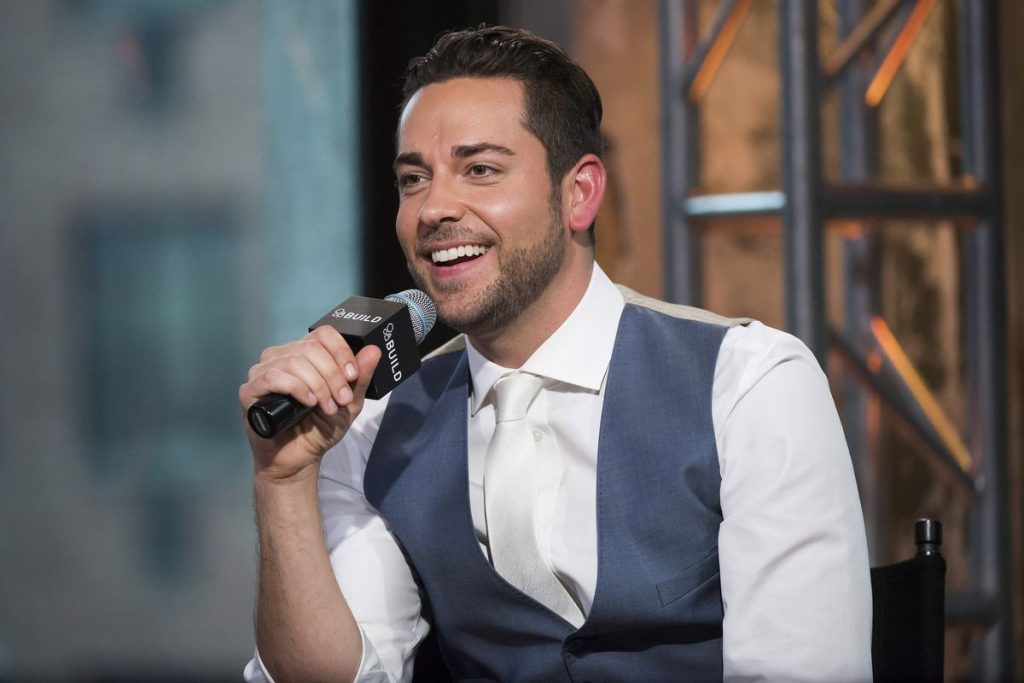 Zachary Levi Pugh was born on the 29th of September, 1980, and is an American actor, comedian, and also singer. He has received immense recognition for his works in the films Chuck Bartowski in the series Chuck, and also as the title character in Shazam! Which is a part of the DC Extended Universe.

He has also voiced Flynn Rider, the male lead in the 2010 animated film Tangled. In this, he performed “I See the Light” along with Mandy Moore. The song I see the light has won a Grammy Award for Best Song Written for Visual Media. He revived the voice role in the 2012 short film Tangled Ever After. And also, in 2017, Rapunzel’s Tangled Adventure is a Disney Channel television series based on the film Tangled. He has been seen in the Marvel Cinematic Universe films Thor: The Dark World and Thor: Ragnarok in the role of Fandral. Levi also played the role of Georg Nowack in the 2016 Broadway revival of She Loves Me. In which he starred opposite Laura Benanti. For this, he also received a Tony Award nomination.

Zachary Levi was born in Lake Charles, Louisiana. He is the son of Susan Marie and Darrell Pugh. And comes from Welsh ancestry. In Levi’s Childhood, his family moved across several states before finally heading back to their home in Ventura, California. There he attended Buena High School for four years. Levi had started acting on stage at the age of six and had performed lead roles in regional productions such as Grease, The Outsiders, Oklahoma!, Oliver!, The Wizard of Oz, and also Big River. These performances mostly took place at the Ojai Art Center. 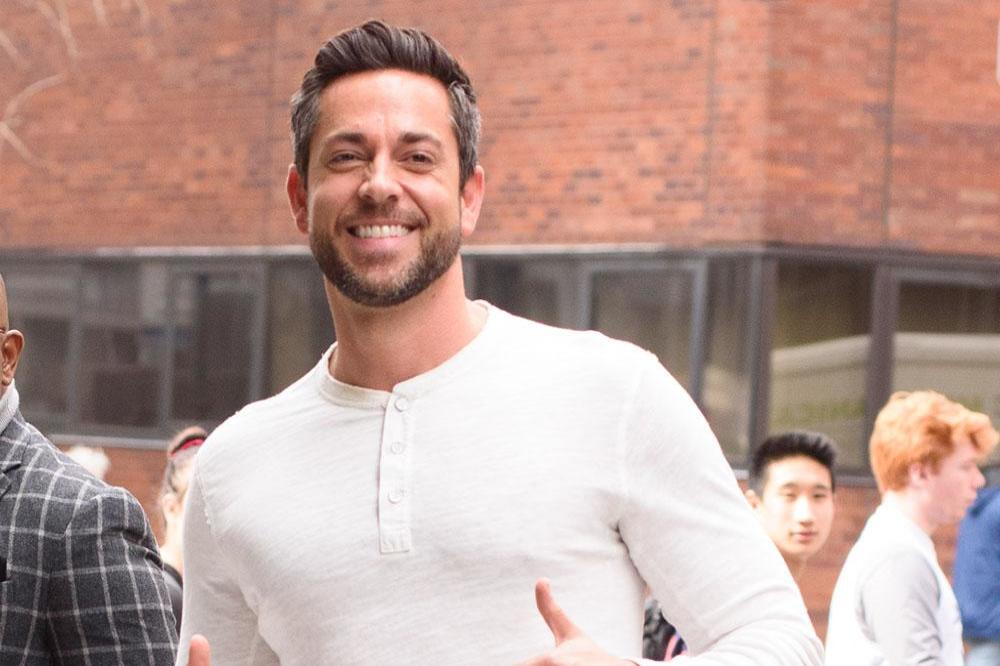 Is Zachary Levi Dating Someone?

After Zachary’s divorce in 2015, there have been many questions regarding the actor’s dating life. About which Levi has chosen to remain very secretive. When Zachary got married to Missy Peregrym in an intimate dreamlike wedding, the fans didn’t even have a hint about it. But unfortunately, the couple got separated merely 10 months after marriage. He said that in a relationship, you could simply say that it’s not working and can just walk out, but marriage is a whole different thing and comes with a set of responsibilities. The reason for their divorce is still unclear.

A while ago, there were rumors circulating about Zachary and his old Chuck costar Yvonne Strahovski dating each other. As people are always interested in watching, the onscreen romances become off-screen. But this rumor turned to be a false one. Strahovski was married to her long-time love Tim Loden in 2017, and they also have a lovely kid together.

Currently, it is unclear whether the actor is dating someone or not. Most probably, the actor is single. And looking at his busy schedule that is only going to get busier, it doesn’t seem that he will be in the dating game any time soon. At the moment, he seems to be concentrating on himself and his career and has made it the main focus of his life. And if he stays healthy and happy, that’s the best thing that his fans could possibly ask for.