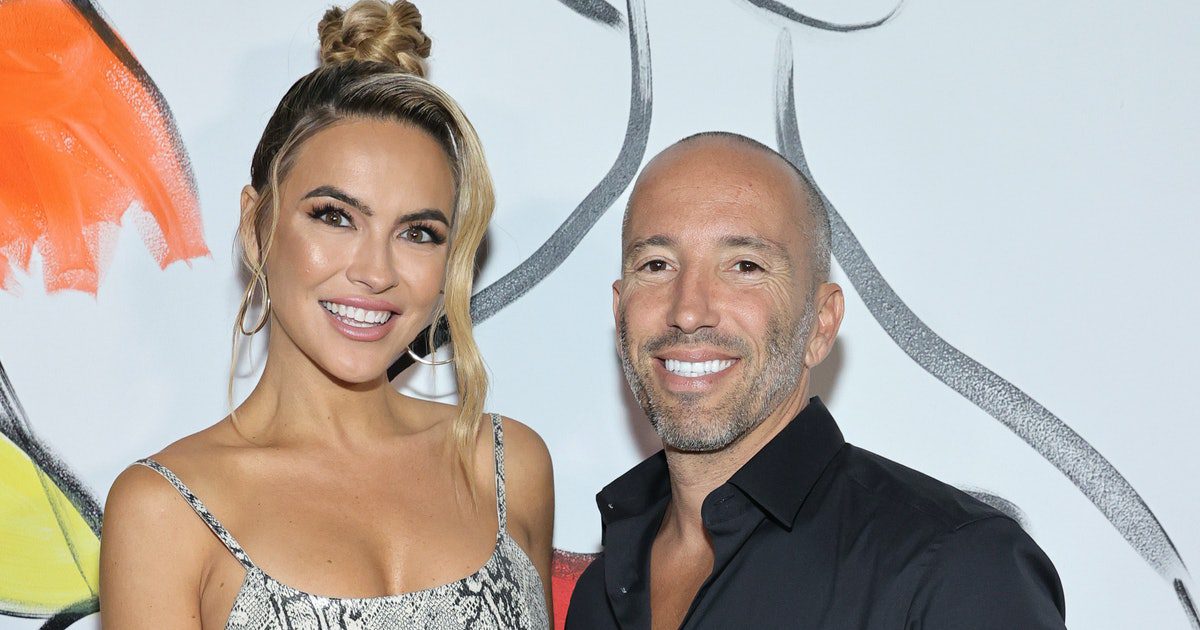 Another day, another couple got separated. Jason Oppenheim and Chrishell Hartley break up is being talked about. Everyone is rumoring about the famous couple who got into a relationship which was confirmed in July 2021. And the couple is none other than American actress Chrishell Hartley who changed her surname to Stause and is the president and founder of The Oppenheim Group. Everyone is now questioning their relationship. They believe that they are no longer in a relationship.

According to the sources, the news about Jason Oppenheim and Chrishell Hartley’s breakup came out in December 2021. After that, her fans started spying on them and started questioning about their break up. Since then, fans are more than curious to know actually when and why did they break up. Because they are not ready to accept the fact that she is again single. So come, let’s dig into it and know the truth behind their break up.

About Chrishell Stause’s past relationships

Well, let me tell you, Chrishell has been in a couple of relationships till now. The first time she got engaged was in 2006 to Matthew Morrison. But her engagement lasted only for one year. And the couple decided to split up as they were not feeling that compatible anymore. Later, after she split up with Matthew Morrison, it was found that in 2014 she confirmed her relationship with Justin Hartley. Chrishell and Justin dated for a couple of years. And later, after spending a good time together, they decided to take one step ahead to make their relationship official. In 2016, the couple got engaged. And after a year of engagement, they got married in October 2017. 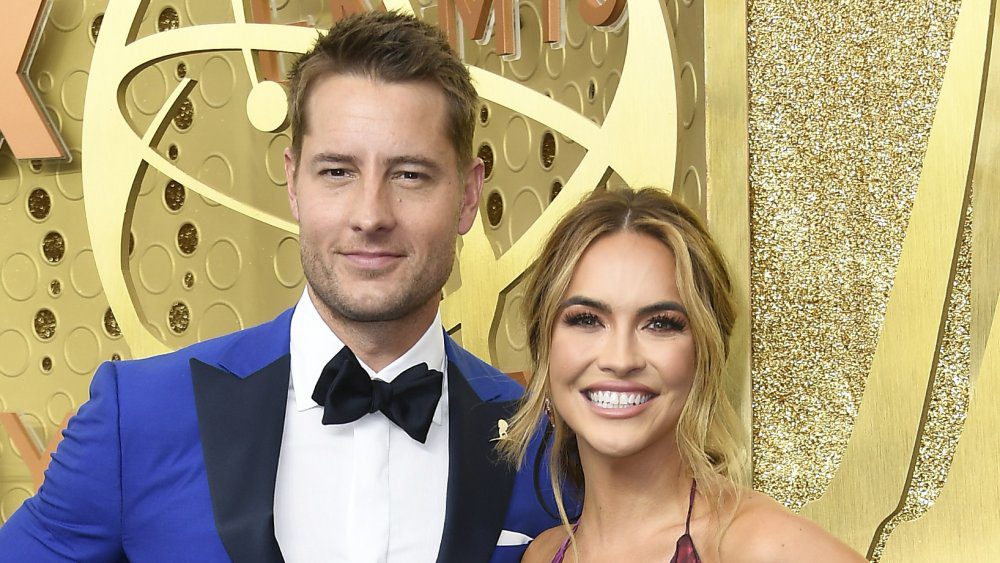 But the things between the couple after marriage started heating up. And they started building up differences. Also, their opinions about so many things started conflicting, which turned out into a big fight. Besides that, both of them tried their level best to save their marriage, but things between them started getting worse. And unfortunately, they had to take the step which left everyone in shock. In 2019, Hartley filed for divorce, and after two years in February 2021, the divorce was finalized. After filling the divorce, Chreshell instantly changed her surname to the previous one that is Stause. Now everyone knew her as Chrishell Stause instead of Chrishell Hartley.

Besides that, during her divorce period, she again came into a relationship with the famous Dancing with the Stars dancer named Keo Motsepe. But this time also, she ended up breaking up with him. After Chrishell broke up with Keo in February 2021, it was found that she started seeing Jason Oppenheim. Now come, let’s take a deeper look at Chrishell Stause and Jason Oppenheim’s relationship.

Also Read: Who is Damiano David’s Partner Giorgia Soleri? Is He Married?

Now it’s time to talk about what everyone is talking about. It’s time to reveal frequently asked questions about the Chrishell Stause, who is best known for her role on the Netflix show titled Selling Sunset and many more. Her fans want to know everything about her relationship with Selling Sunset co-star Jason Oppenheim.

As per the records, in July 2021, when Chrishell herself confirmed her relationship with the founder of the Oppenheim Group, she become the spotlight of the town at that time. After that, she was randomly spotted with him so many times, having a good time after so long. Moreover, she started believing that she had finally found the love of her life. And her fans were also loving them so much as a couple. 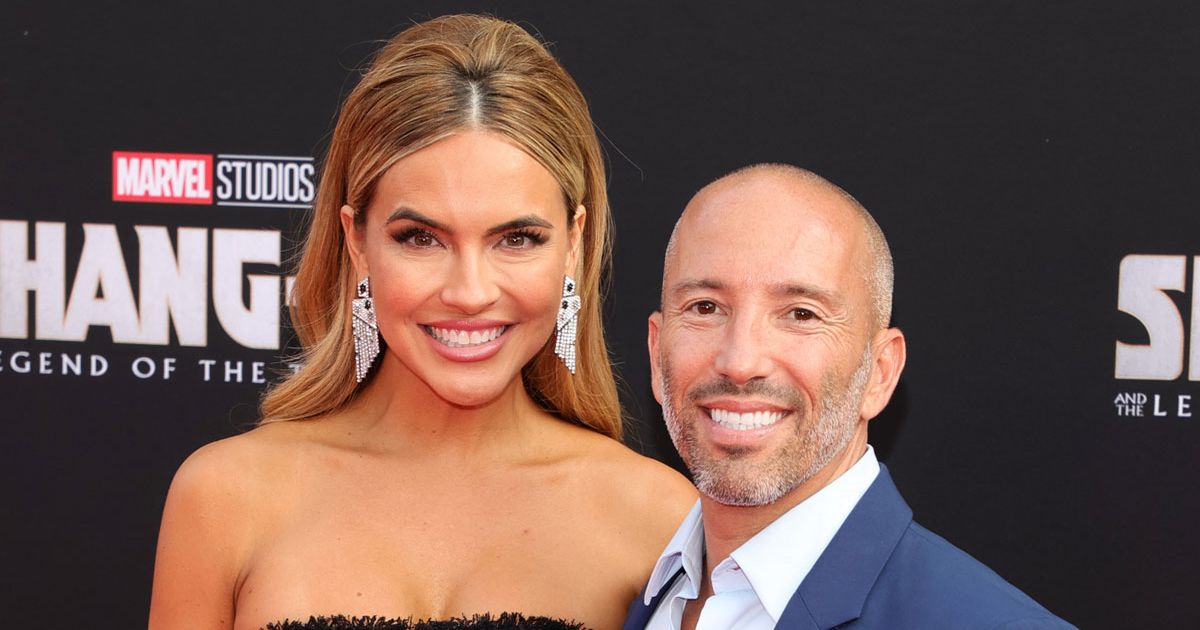 But later, things started getting to heat up when Chrishell told Jason to have a family together. This family planning made Jason so upset because he was not ready to have kids that early. Or maybe in the future also, he will not be comfortable having kids with Chrishell. And in a very calm manner, Jason makes her understand about this. That he is not ready to make a family. Unfortunately, after this, they have to decide not to continue this relationship. And in December 2021, they finally broke up. So this was the reason Jason Oppenheim and Chrishell Hartley break up.