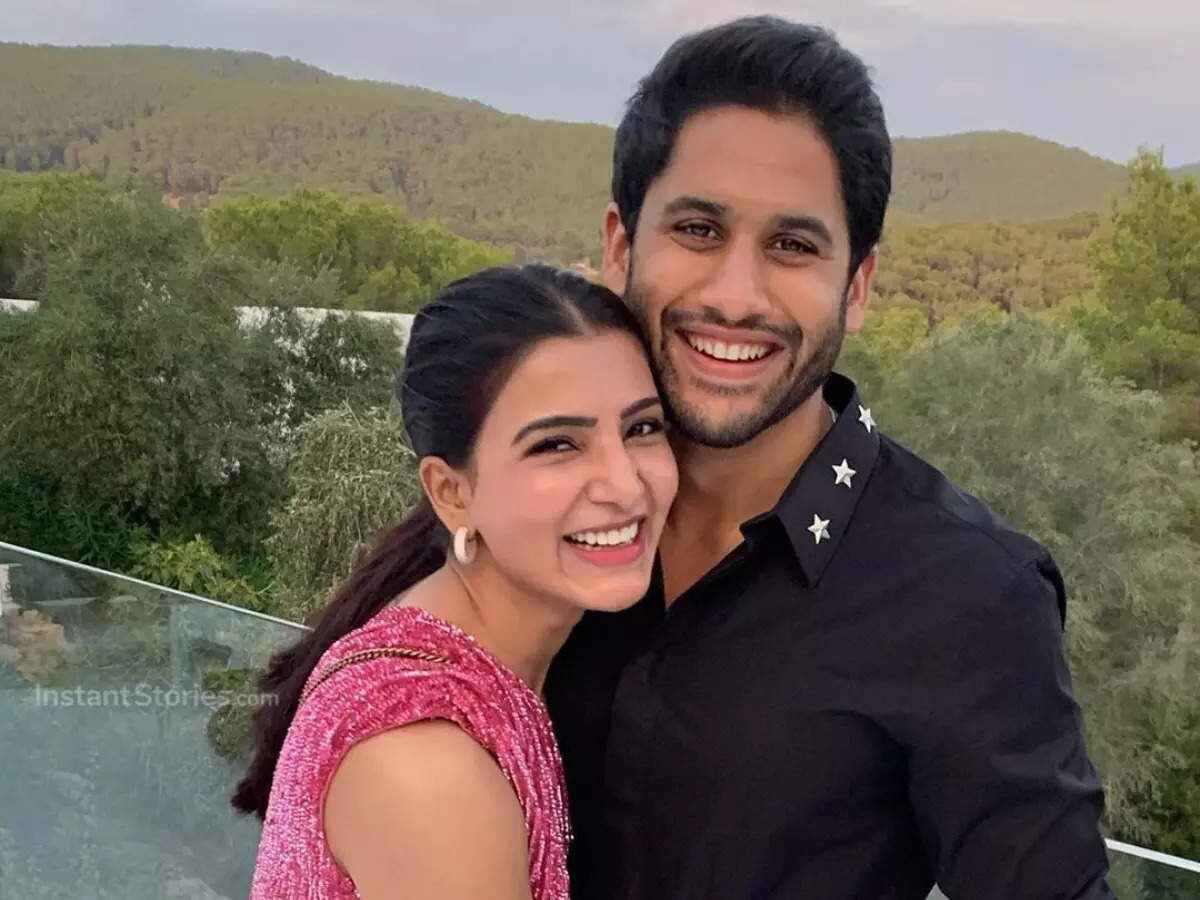 Naga Chaitanya, an Indian actor is getting a lot of attention from the media since he ended his marriage to famous Indian actress Samantha Ruth Prabhu. After that, he’s been in the spotlight till now. When people heard about their divorce, they were not ready to believe in any way. The reason why people don’t wanna believe their divorce is that the news of their divorce was so sudden that no one can ever imagine it. Because they seemed very happy with each other.

But we can’t also ignore the fact that celebrities also have their personal life and they can do whatever they wanna do. Besides that, people are also rumoring that after getting a divorce from Samantha, Naga Chaitanya is planning for second marriage. So if you wanna know the truth behind Naga Chaitanya’s second marriage and previous marriage, you are in right place.

Here we will talk about Naga Chaitanya’s personal life including his previous marriage and future marriage. So to know everything about Naga, continue reading the article.

Well, I am sure must be familiar with Naga Chaitanya before as he is quite a famous actor appeared in so many Tamil movies. Well, he is best known for his movies such as 100% Love, Tadakha, etc., and for that, he also won so many awards as well. He won Filmfare Award South for Best Debut, Nandi Award, and SIIMA Award for Best Actor. Other than that four years ago when he got married to a famous actress Samantha, his fan following went to another level.

After getting married, he become more famous because we all know that marriage is one of the most exciting topics to gossip about. And when celebrities like them got married it becomes obvious that they will become the hot topic of the town. 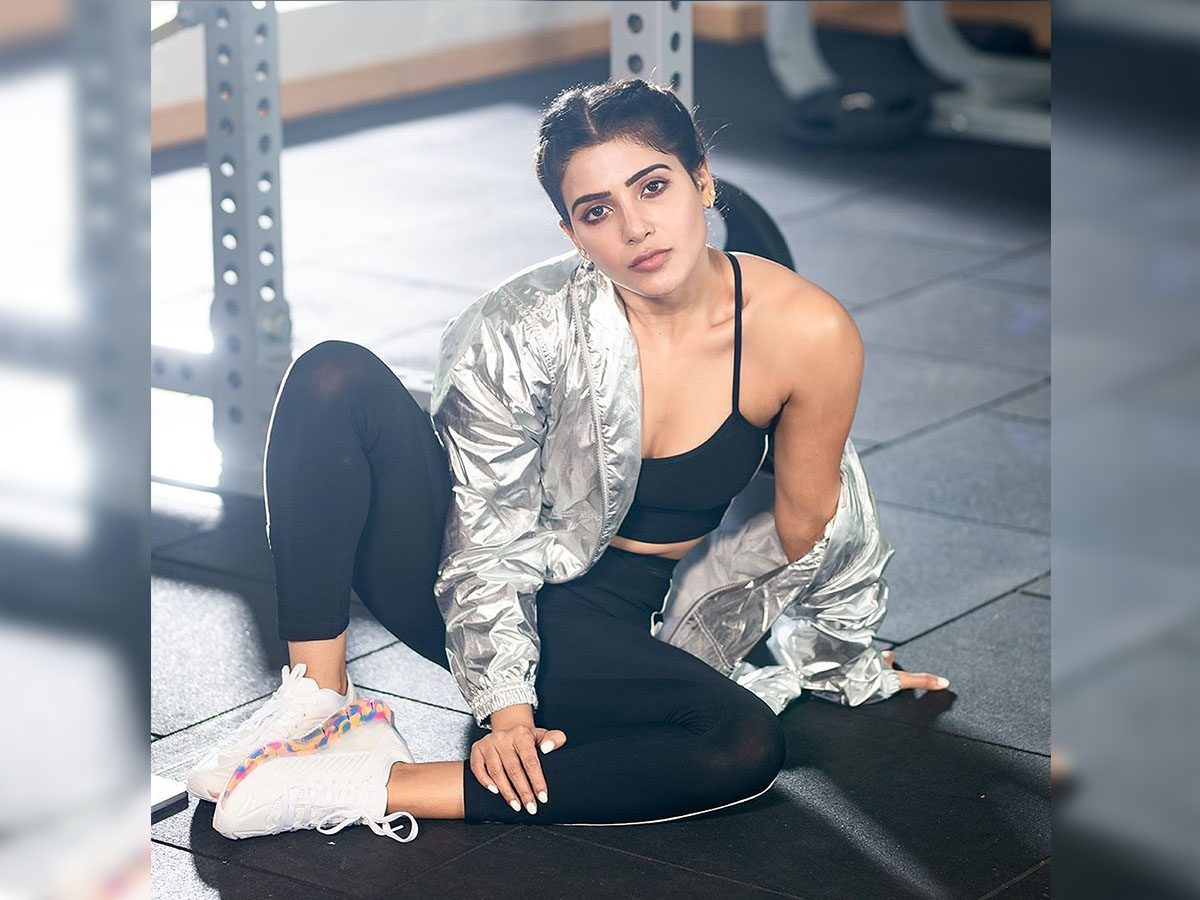 When the couple got married in a very dreamy way, everyone including their fans got so excited to know their future plans. Well in their initial years of marriage they really spent a great time together. But as years passed the couple started arguing about different things. Their opinions started clashing which turned out into a fight every time. But for a couple of years, they tried their best to carry on with their marriage. And tried their level best to not come to that level that one day they have to get a divorce from each other.

But things didn’t go as they wished. And after 4 years of marriage a few months back, the couple decided to part ways differently. They decided to get divorced mutually. Other than that, Naga after divorce also mentioned that they did take this very difficult decision for their own best. And he really appreciate the time he spent with Samantha Ruth Prabhu. Moreover, he also mentioned that they will remain good friends with each other. And currently, it seems that both of them moved on with it. 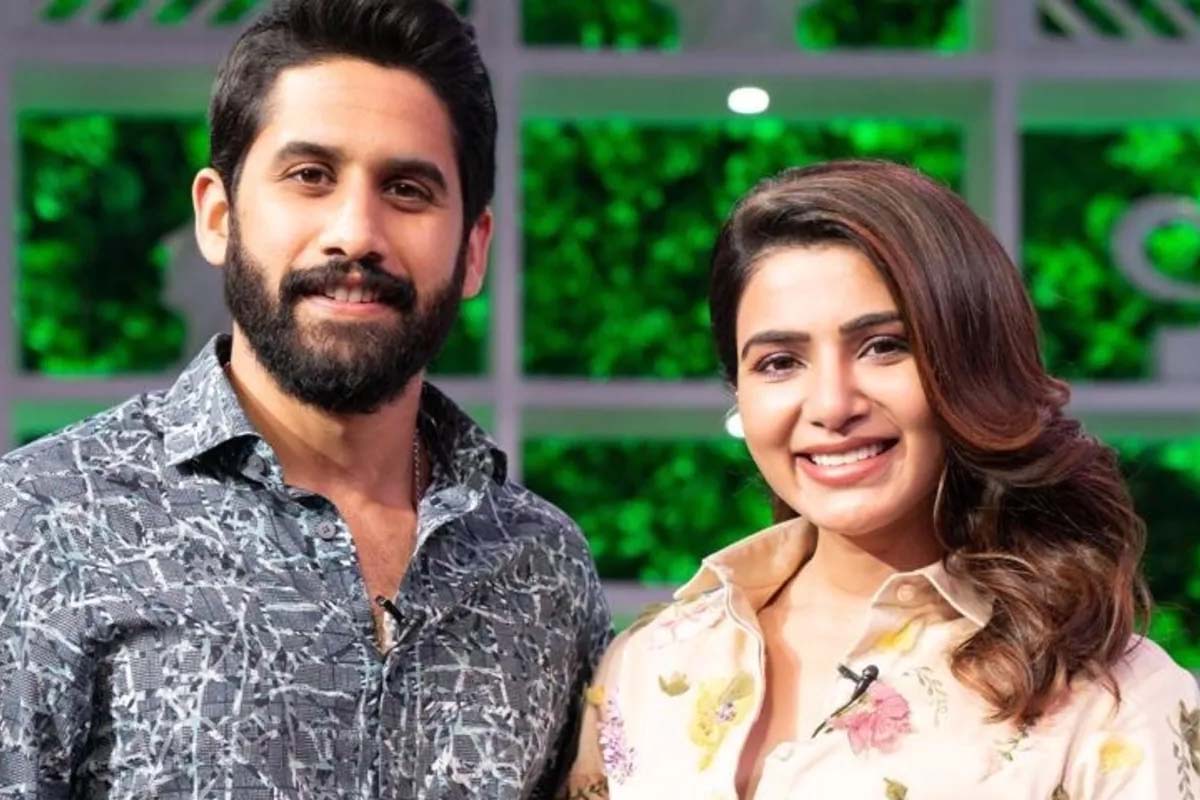 After getting divorced from Samantha Ruth, Naga is planning to remarry.

And let me tell you nowadays, news came out about Naga which left everyone in doubt. Especially his fans are gossiping about him a lot on social media everywhere. They want to know the truth that what going on in his life currently. Don’t worry we are here to reveal the truth. So, continue reading the article and your doubts will be clear regarding Naga’s current life situation.

Is Naga Chaitanya planning for a second marriage?

That’s why he is planning for second marriage. And this time, one thing his parents confirmed is that Naga will not marry an actress ever. Moreover, it is also found that, after splitting up with Samantha, Naga is feeling very lonely. This is the reason he is thinking of remarriage. For more updates you can also check Naga Chaitanya’s Instagram handle given below: