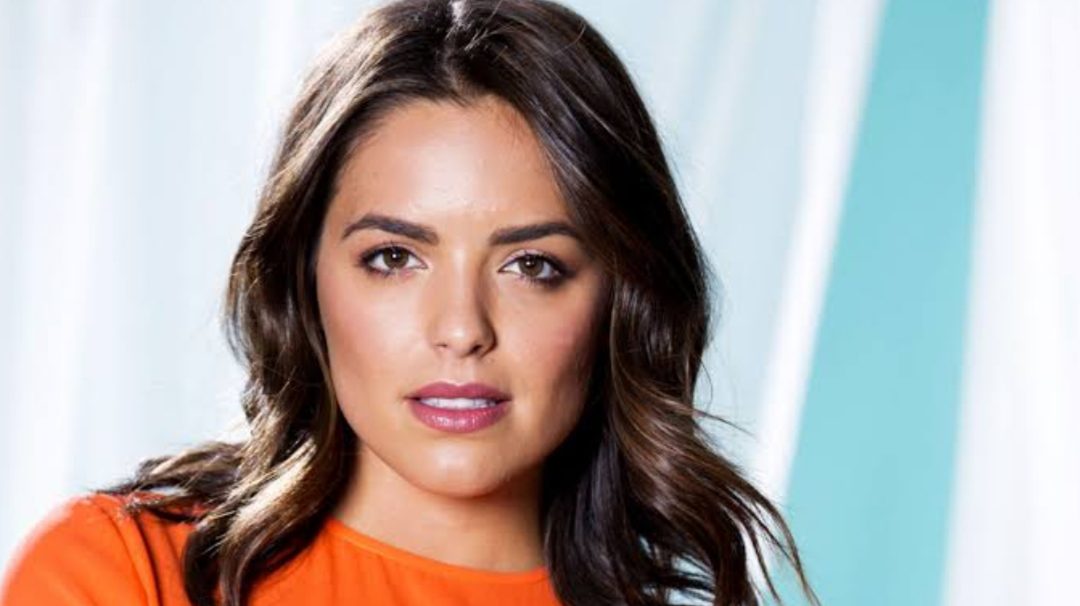 Here, we will discuss Olympia Valance’s Boyfriend. What do we know about the Australian actress’ love interest and noteworthy career? Starting from the basics, Olympia Montana Valance has gained massive prominence with her role as Paige Smith in Neighbours, the soap opera. For the same, she has received a Logie Award nomination. One of her other most notable works includes Playing for Keeps, where we have seen her playing the role of Tahlia Woods. Not to forget to mention, this year, Olympia participated in Dancing with the Stars: All Stars 2, Season 19.

Knowing her versatility in her television career, fans are curious to learn what’s happening in Olympia’s personal life. Considering you are one of her fans, you will be happy to know that the actress has found the love of her life and is already engaged to him. Indeed, she is leading a blissfully happy life with her beau and is fast becoming one of our favorite celebrity couples. Let’s dig into this article to learn more about Olympia Valance’s Boyfriend and her relationship.

Also Read: Who is Candace Bushnell Dating? The ‘Sex and the City’ Author Sparks Rumors

Who Is Olympia Valance’s Boyfriend?

Talking about Olympia Valance’s Boyfriend, he is Thomas Bellchambers. In case you are unaware, Tom is a former professional footballer who gained massive fame among the public by playing for the Essendon Football Club in the AFL. He has played for the same team, from 2008 to 2020, for a very long time. 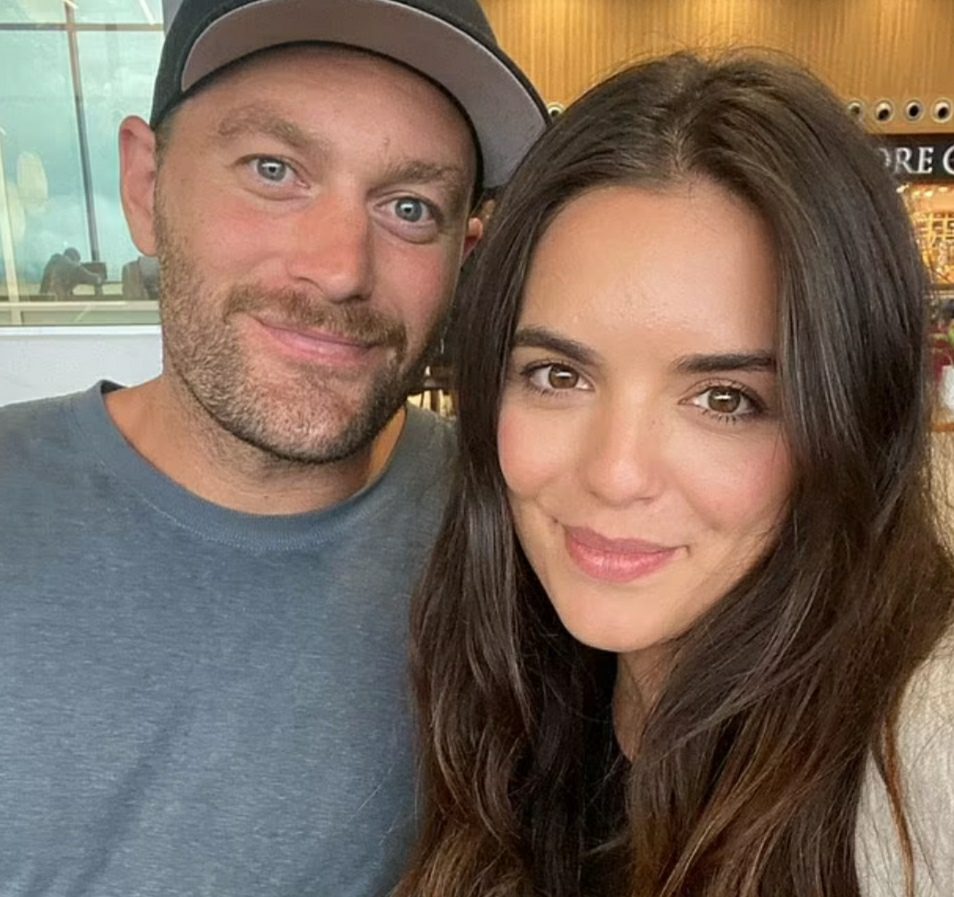 Since the day Olympia and Tom met each other, the love birds haven’t stopped gushing about each other, even on social media. They made their romantic relationship official on Instagram in June 2019. Little did you know, they met each other through the dating application, Raya. It was the time when Olympia’s grandfather was passing. On this note, the actress said, “He has come to me at a good time in my life.” After dating for a few months, they started to live together. Her footballer boyfriend confirmed that they had purchased a property near Daylesford, Victoria, where they love to spend most of their weekends together. With everything going pretty well, Tom proposed to her, and their engagement took place in October 2020. Also, through an Instagram post, they have shared their wish to tie the knot anytime in 2022. The date has not yet been revealed.

Besides knowing the details of Olympia Valance’s Boyfriend and her romantic relationship, fans are interested to learn more about the actress. Born on 7 January 1993, Olympia is 29 years old. She was born in Melbourne, Australia. You may follow the gorgeous actress on her Instagram account, having more than 212K followers as of today. 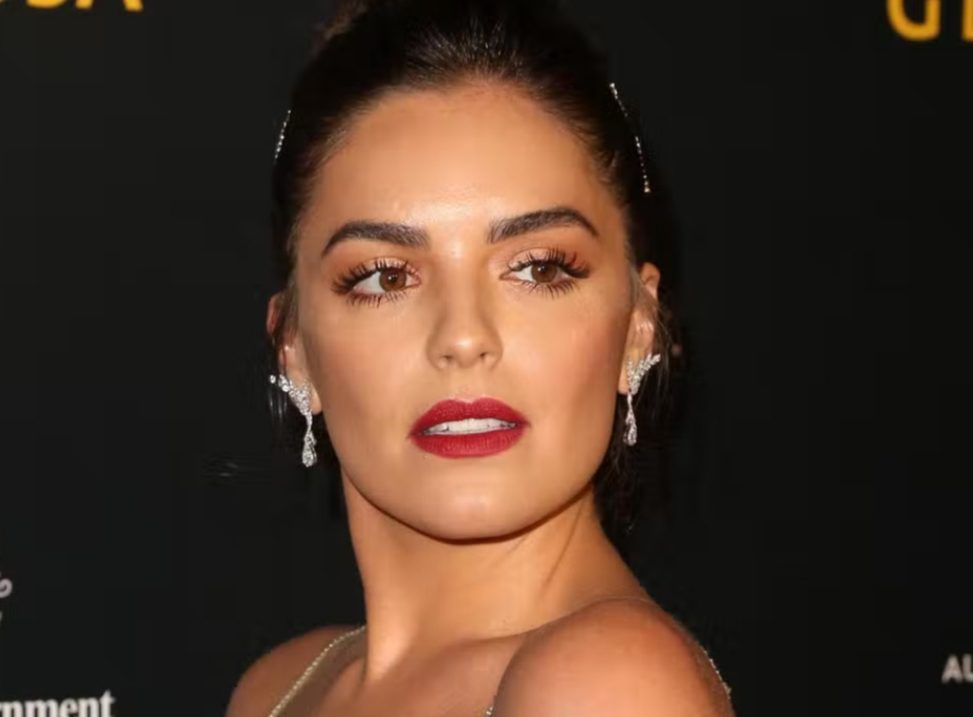 Olympia Valance is one of the finest actresses of her generation

Moving on with her television career, Olympia Valance has done amazing works like Neighbours, All Star Family Feud, Celebrity Name Game, etc. Little did you know, she serves as the co-owner of Splash Vodka. Having a keen interest in horse racing, the actress co-owns a horse named Mr Sneaky. It has competed in the Spring Racing Carnival. A couple of years ago, she was appointed as the ambassador of the Caufield Cup Carnival. In the same year, that’s in 2020; she was offered to serve on the judging panel of the show Australia’s Got Talent. However, because of the pandemic, she failed to make it.

Well, Olympia Valance is also a model, getting associated with various brands. Some of which are Gossard, Cherry Ripe, and so on. She also got herself signed to Roar, an agency based in California. With these, you must have understood how successful Olympia is at this young age. We believe she has a long way to go and has enough time to prove herself more in the industry. Best Wishes to Olympia for her upcoming releases. Also, we are eagerly waiting for the fall of the news of her marriage to Tom.