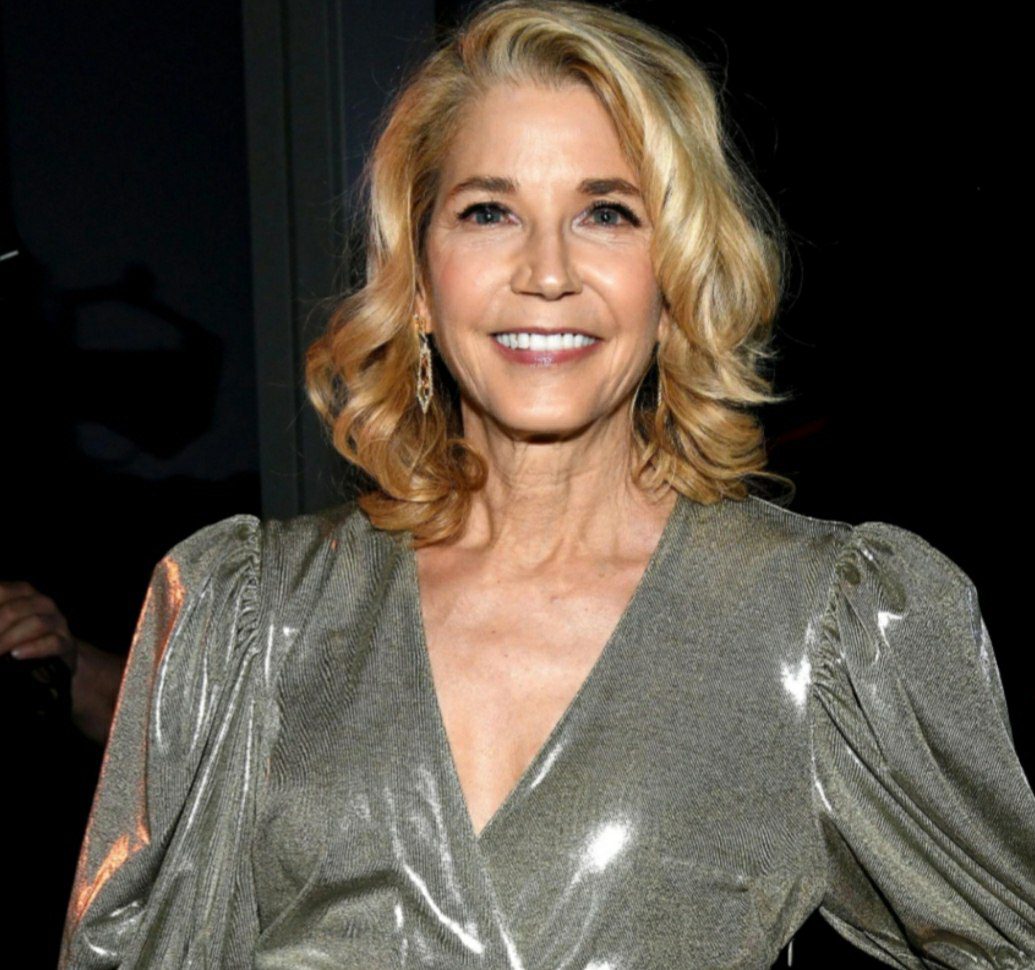 Here, we will discuss who is Candace Bushnell dating? What do we know about the ‘Sex and the City author’s love life? Starting from the basics, Candace Bushnell is also a journalist and television producer. She has also contributed to a few international best- selling novels such as Trading Up, Lipstick Jungle, The Carrie Diaries, Summer and the City, etc. Besides this, Candace also served as one of the judges of the show Wickedly Perfect, which aired on CBS. Back in 2007, she hosted “S**, Success and Sensibility”, a talk show on Sirius Satellite Radio. Later, it was canceled though. Also, for her great writing skills, she has been the recipient of the Matrix Award.

Knowing so much about Candace Bushnell’s popularity in the industry in so many fields, people are curious to learn about her personal life. Well, she has married once to the principal dancer of the New York City Ballet. But, their marriage lasted for a decade or so and ended up in divorce. At present, Candace is rumored to be sharing a romance with a younger model. But, who is he? Let’s dive more into this article to learn about who Candace Bushnell is dating.

Also Read: Is Kaelynn From ‘ Love on the Spectrum US’ Dating Anyone Now?

When you are a celebrity and single, several rumors start surfacing on the web. The ‘Sex and the City’ author, Candace Bushnell hasn’t made an exception to this. Recently, there have been rumors stating that she is dating a 21-year-old model. However, the name is still not known. But, one of her friends has confirmed that she has been ‘talking’ to him, while also being pursued by another suitor. It is reported that the author found her new beau at the beginning of this year, at the New York Fashion Week. The model is said to have ‘dark eyes’ and ‘tousle hair.’ On the other hand, another contender for Candace’s heart is reported to be a 91-year-old. But, his identity is kept private.

It was in December 2021, when Candace was single. At that time, she said, “I’m not in a relationship, and that’s fine. I’m not saying that I won’t in the future, but I think the reality is when you get older, you aren’t so worried about it.” So, there lies a possibility that she is truly dating. Even though the age gap is huge, we know that it’s just a number when two people are in love. Things appear as if she has found her love this year. But, the author hasn’t made any official statement on this. 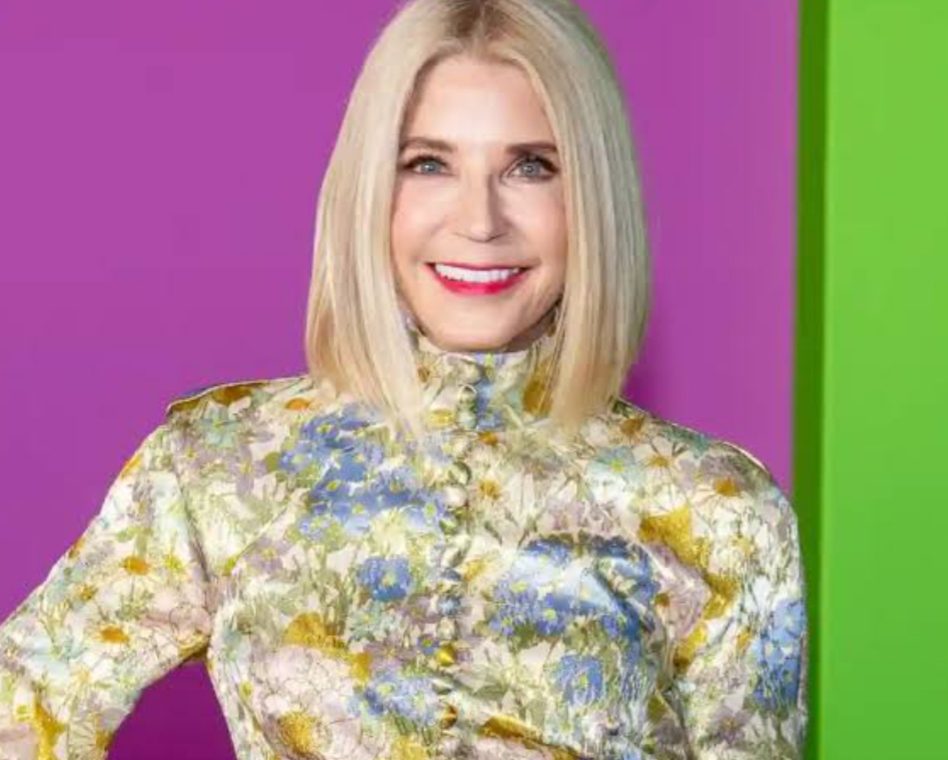 It was in 2002 that Candace Bushnell tied the knot with the dancer, Charles Askegard. He is ten years junior to her and met just eight weeks before their marriage. In 2011, they decided to part ways and call for a divorce. She said, “When I got divorced, I couldn’t get a mortgage; I didn’t fit into a computer model. All of a sudden, I was invited to no more couple of things. Being single is hard and there’s something a bit heroic about it.” It was quite disorienting.

Also Read: Johnny Depp’s Star Attorney Reveals If They Are Dating Or Not

Besides knowing who Candace Bushnell is dating at present, fans are interested to learn more about her. Born on 1 December 1958, Candace is 63 years old. She was born in Glastonbury, Connecticut. You may follow the author on her Twitter account which has more than 73.2K followers as of the day. 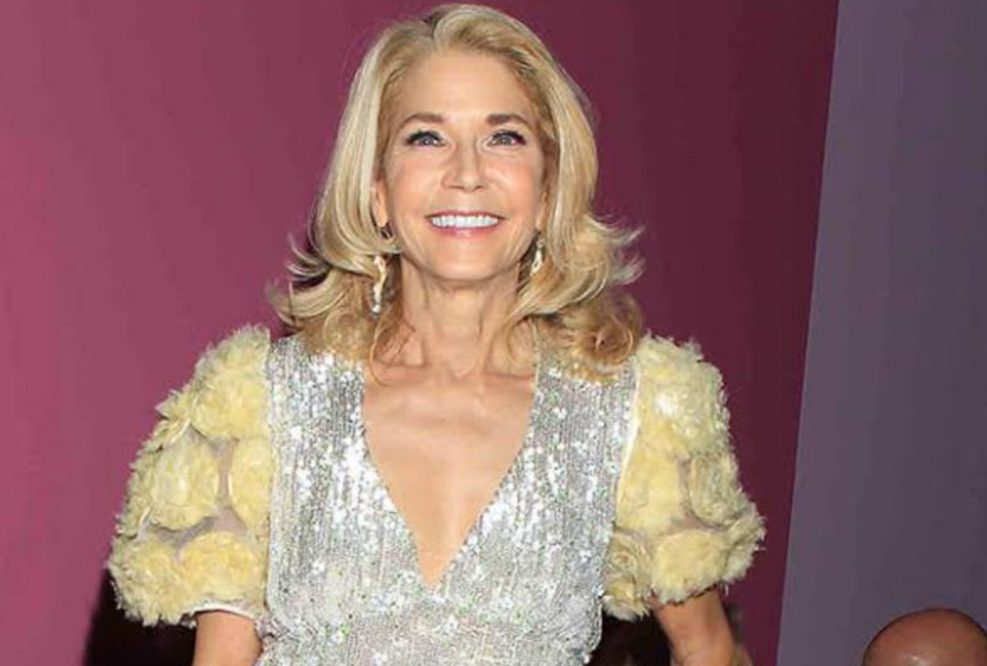 Candace Bushnell is a versatile author. To date, she has published several books, and some of them are listed- Golden Girl, Four Blondes, Trading Up, Killing Monica, One-Fifth Avenue, Rules for being a Girl, etc. It was in 2016, that she purchased a coop in Manhattan. Well, she is pretty much successful in her professional life and is popularly known for her outstanding writing skills.

Best wishes to Candace Bushnell for her upcoming releases. Considering the rumors to be true, Congratulations to her!