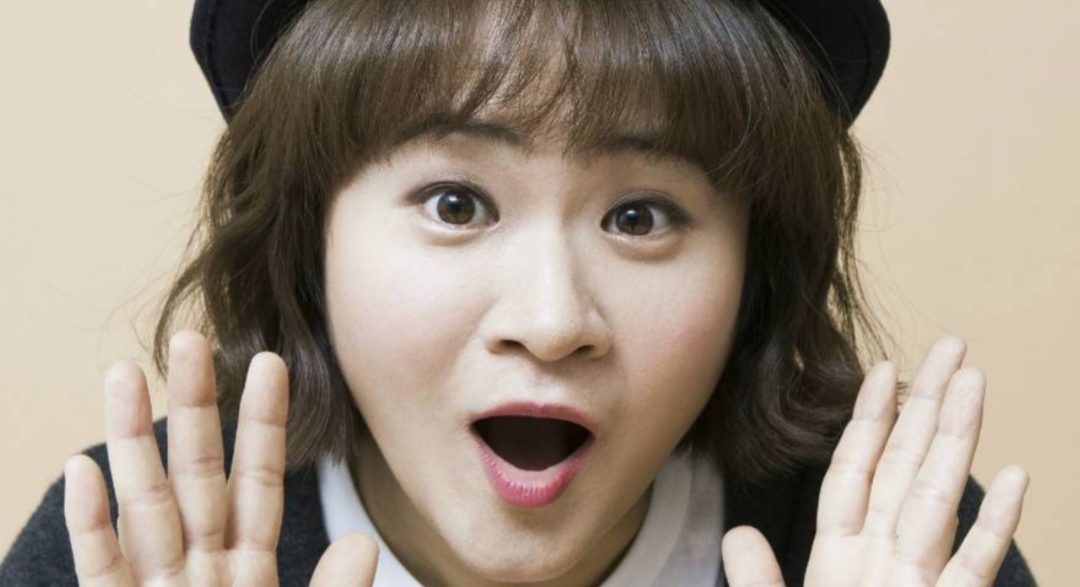 Here, we will discuss who Kim Shin Young is dating. What do we know about this renowned South Korean comedian’s love interest? Starting from the basics, Kim Shin Young gained massive prominence by winning the ‘Best Variety Performer’ at the 42nd Baeksang Arts Awards. She also has great hosting skills and ended up doing the same for various radio shows. Some of her notable works include Show Champion, Invincible Youth, Quiz to Change the World, etc. Last year, we saw Kim Shin Young being the cast member of Spicy Girls, which aired on iHQ.

Knowing her versatility in the world of hosting and making people laugh out loud, fans are interested to learn about Kim Shin Young’s personal life. These days, this comedian is making headlines with several dating rumors. It went viral after a controversial YouTube channel uploaded a video as evidence that they are indeed dating. But, she has now stepped forward to clarify the matter. Let’s dig into this article to learn the details of who Kim Shin Young is dating now.

Also Read: Who is Candace Bushnell Dating? The ‘Sex and the City’ Author Sparks Rumors

As mentioned earlier, Kim Shin Young has been alleged to be sharing a romance with someone. She is none other than the former OH MY GIRL member, Jiho. The rumors started to do rounds on 17 May 2022. After a few days, more precisely on 20 May, Kim Shin Young opened up about the rumors on her radio broadcast, Kim Shin Young’s Noon Song of Hope. She shared that it was the first time she had received so many messages in various group chat rooms. Additionally, she addressed those to be ‘baseless rumors.’ The comedian confirmed that the rumors of her dating Jiho aren’t true. But at the same time, it can’t be just waved off as another funny rumor as some people might get hurt. 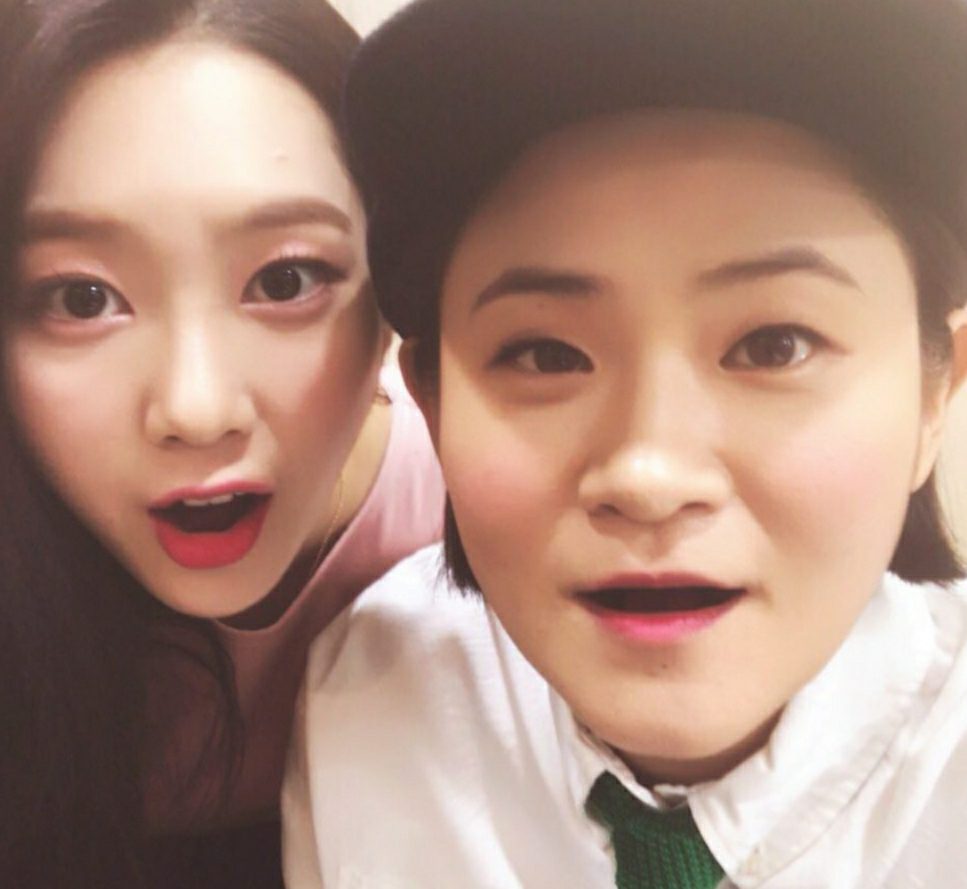 Lastly, she went on to cheer Jiho’s future works by saying, “There is a close Jongsang of mine who is starting a new chapter of life. So please cheer her on. Once again, I’m going to say it’s not true. Yes, she indeed wore my clothes once. But I let her borrow them. That’s all.” It was because she wanted her K-pop idol friend to look good at her fan meeting, and that was it. With this, it is pretty much confirmed that Kim Shin Young is not dating anyone at present and is focused on her work. With Jiho, she appears to have a great friendly relationship, but nothing do they share beyond that. The rumors did make her laugh, calling it very absurd. Some even called her ugly and commented that she looked too old. But, Kim did take any of these comments seriously and stated that she isn’t ugly in person and doesn’t even look too old in her 30s. She appears to be happy with herself, enjoying her singlehood.

Besides knowing about Kim Shin Young’s Dating rumors that are circulating on the web, fans are pretty much curious to learn more about the comedian. Born on 20 December 1983, Kim Shin Young is 38 years old. She was born in Daegu, South Korea. You may follow Kim on her Instagram account, having over 197K followers as of the day. 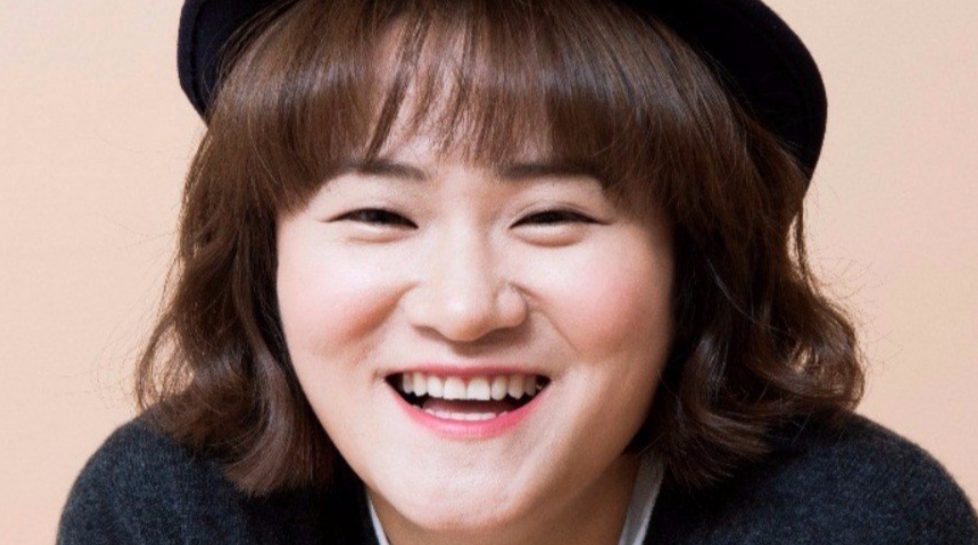 Talking about Kim Shin Young’s variety show works, the list includes The Hit, Why Did you Come To My House, We K-pop, Weekly Idol, Living Together in Empty Room, Chart Sisters, Show Champion, and many more. She also appeared as the cast member of the Netflix web show Celeb Five: Behind the Curtain. Back in 2005, Kim starred in the film, My Girl and I, playing the role of Su-ho’ sister. She has also achieved the MBC Entertainment Awards under the Top Excellence award category for radio.

Briefly, Kim Shin Young is indeed a talented and successful person. Best Wishes to her for the upcoming days of her career.

Also Read: Is Kaelynn From ‘Love on the Spectrum US’ Dating Anyone Now?