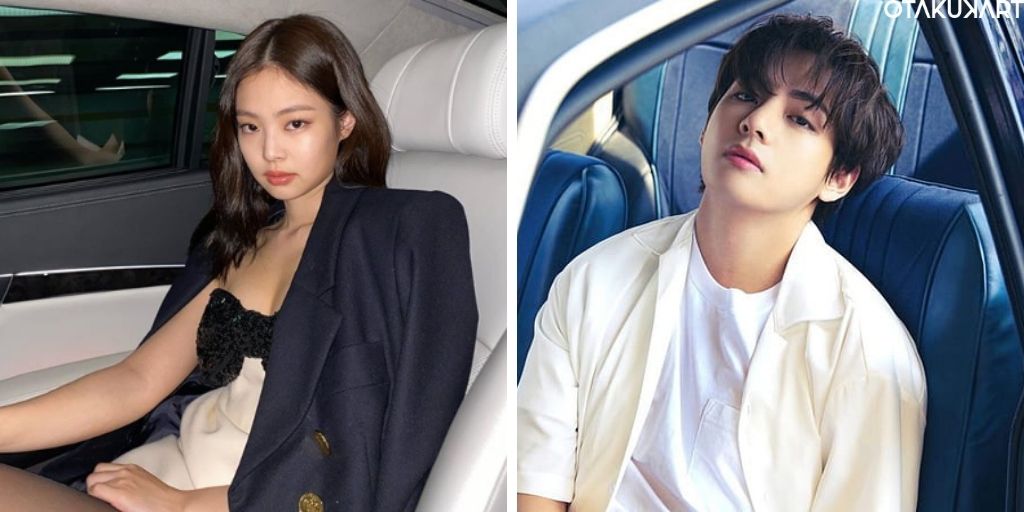 This morning has been eventful as a netizen came up with a photo of Jennie and V, aka Taehyung hanging out in a car together on Jeju Island! Jennie and V have been wrapped up in dating rumors for a long time. But that is not unusual since both Jennie and Taehyung are shipped with almost everyone in the industry. In addition to that, since Jennie and V belong to two of the most influential groups in history, we can see why they can not live a day without being rumored to be dating someone. At some point, the shipping has even gotten toxic.

This is not the first time that Jennie and V/ Taehyung have been accused of dating. When BTS had opened their personal Instagram account and were getting used to using the social media platform until a mishap happened. V accidentally followed Jennie, which caused a whole commotion. This should not have been much of a big deal, but as both of them are really popular, a whole commotion was caused. Surprisingly, YG Entertainment has also given their view on the picture of Jennie and V in a car together revolving around the internet as quickly as a forest fire. So were they really in a car together, or is it all just a lie? Keep reading to find out!

Were V and Jennie In A Car Together?- YG Entertainment Responds

Fans were, of course, shocked seeing the pic of Jennie and V in a car circling the internet. A Korean media outlet was the source of this news. They posted the picture of the two K-pop idols on their Instagram story. They said that it could have been two lookalikes of the K-pop idols, but that would be highly unlikely. What they meant to say is that they were pretty sure that it was the top K-pop idols that were captured in the shot. They even mentioned the rumor of Jennie breaking up with G-Dragon, saying that it was a reason behind why the female idol was with Taehyung.

It is said that G-Dragon’s secret Instagram account peaceminosone had recently unfollowed Jennie but was still following the other BLACKPINK members. This only fueled rumors that were saying that Jennie and V were dating and that Jennie and G-dragon had broken up. Coming back to the Korean media outlet’s statement, they said that they would not be mentioning any star’s name since they were not able to fact-check the photo. YG Entertainment, on the other hand, surprisingly spoke up. YG Entertainment is known for keeping its mouth shut with these matters, and it is unusual for them to give a statement, yet here we are! In its statement, YG Entertainment said that they had nothing to say! What a joke!

Many fans are not buying these rumors, and they have come with receipts. First of all, why does Jennie not have her fabulous ginger-colored hair? Although the lady in the picture is wearing Gentle monster’s sunglasses (Jennie promotes the brand), where is the Blackpink member’s splendid orange hair. Only recently did Jennie surprise all of us by dyeing her hair in a bright color of ginger and obviously wowed us. Of course, her hair cannot go back to normal this quickly. And if the photo had been taken this morning itself, as stated by the Korean media outlet, then Jennie would have been sporting her fabulous long orange hair. 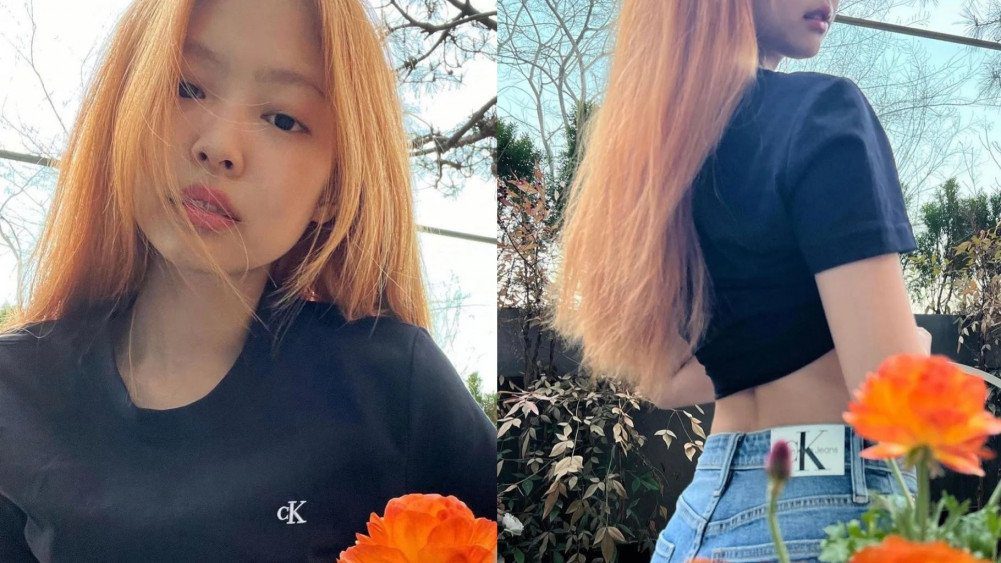 Another thing that fans want to ask is why it looks like Taehyung has gone back in time to where they were filing BTS in the Soop,  a variety show of BTS. Not to forget, whoever photoshopped the image tried to turn J-hope into Blackpink’s Jennie. On the other hand, some say that the image was not photoshopped but was of lookalikes of the two stars. What do you think about this? Comment down below!

V and Jhope in BTS in The SOOP cr: HYBE Labels