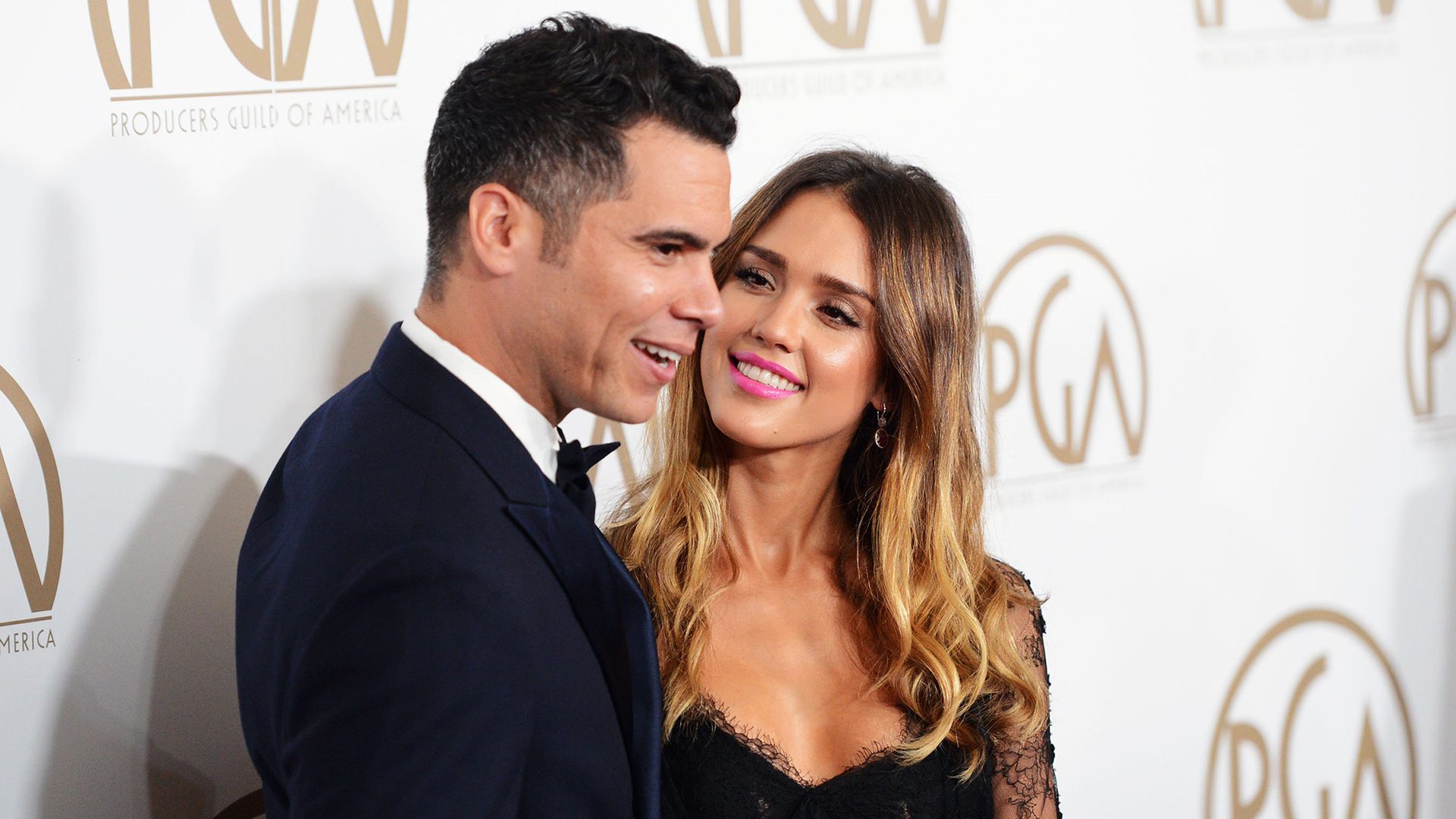 Jessica Alba at an event with her husband Cash Warren

Here we will discuss Jessica Alba’s dating history. What do we know about the co-founder of The Honest Company, Jessica Alba’s relationships? Who is she married to now, and how many kids does she have? Jessica Alba is an American actress and businesswoman who is best known for her lead role in the television series Dark Angel. She even received a Golden Globe nomination for her fabulous acting.

Moreover, she is also listed in so many popular magazines, including Men’s Health, Vanity Fair, and FHM as the World’s most beautiful woman. Besides that, she also co-founded a company named The Honest Company in 2011 based on consumer goods such as baby products, household products, and many more like these.

Now talking about her personal life, well, let me tell you her personal life is quite amazing, and she has been happily married since 2008 and is a mother of 3 beautiful kids. On the other hand, Jessica Alba’s dating history is also a quite an interesting topic to talk about. As she has been in a relationship with quite a few high-profile personalities. So if you are here to know more about Jessica’s past relationships, continue reading the article and know how many times she has been in a relationship before. Further, we will also talk about Jessica’s relationship with her husband and kids. Come, let’s dig into it.

It’s finally time to reveal all Jessica’s ex-boyfriends and the reason for breaking up as well. So come, let’s flash some light on Jessica Alba’s dating history.

Christopher Lakkees was Jessica’s first official boyfriend, which he introduced to the media as well. Jessica and Christopher started dating in 1994 when she was around 15 years old. They were like high school sweethearts, everyone liked them as a couple a lot.

And when they were in a relationship, Christopher created a website for couples that helped couples to remain friends even after breaking up. But they never knew one day they would also use this website. Because after they attended prom together, things between them started to heat up, and they decided to break up in 1998.

After breaking up with Christopher, Jessica decided to only focus on her career. After a few years of being single, she was again spotted with Micheal Weatherly in 2000. Michael Weatherly is an American actor, producer, musician, and director. He is best known for playing roles in so many television series such as NCIS, Dark Angel, and many more. 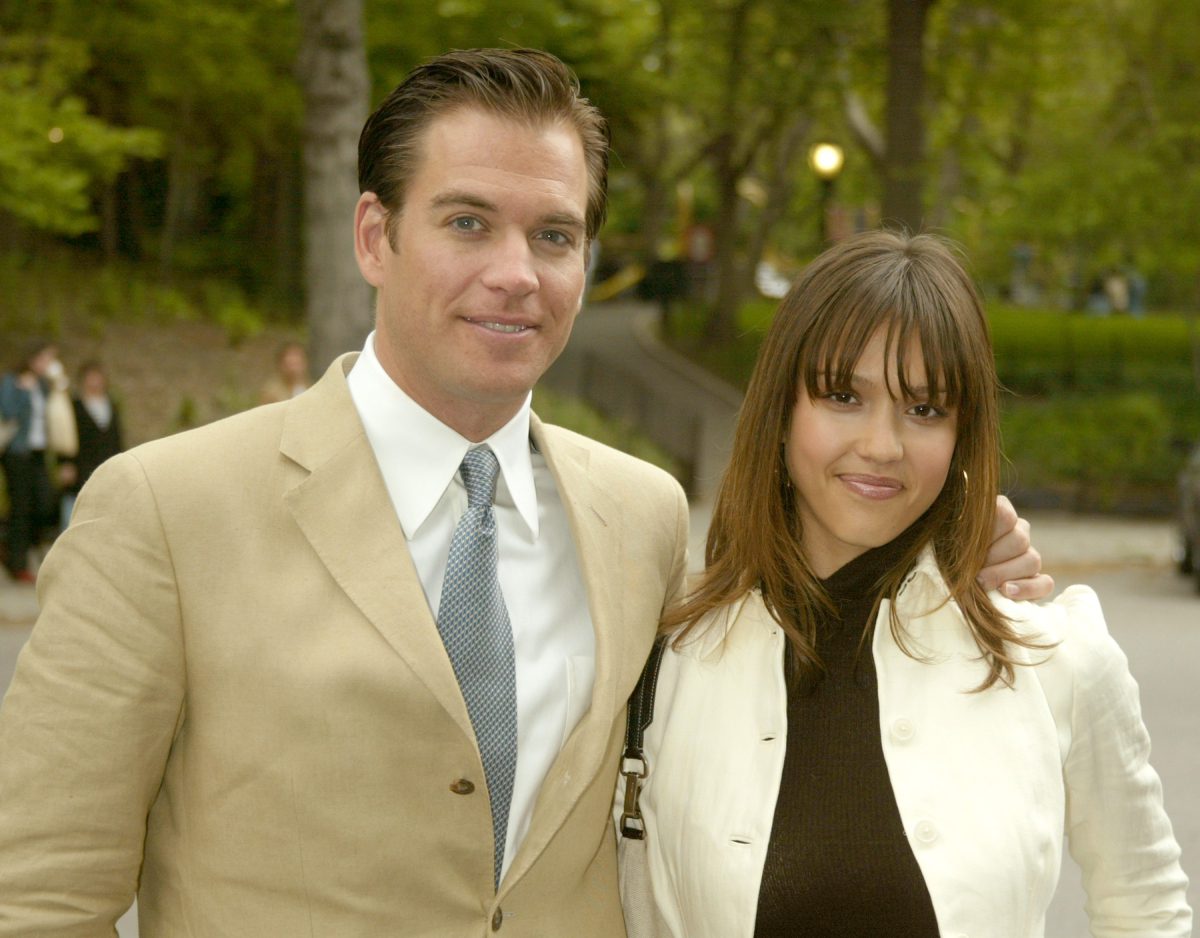 After dating each other for 1 year, the couple decided to take their relationship forward. And they decided to get engaged. In 2001, the couple announced their engagement. But later, after their engagement, things started getting bad between them. And Jessica started feeling that she is not getting respect as much as she gave him. Moreover, she even started facing so many difficulties in her career. After trying very hard to keep the relationship, Jessica finally gave up and decided to split with Michael. And in 2003, after two years of engagement, the couple finally announced their break up by mentioning it didn’t work out between them. Moreover, Jessica also added that in the future she would never date an actor.

Also Read: Who is Rapper Casanova’s Girlfriend? Why is He in Jail? 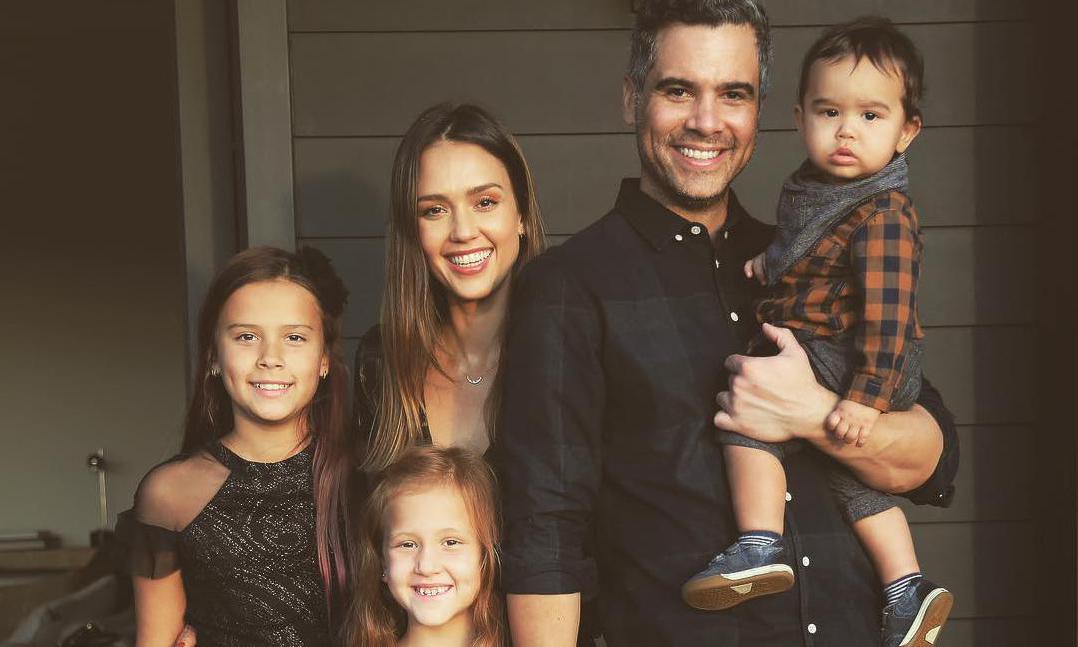 Jessica Alba with her husband and kids.

And since fans spotted them together, they started assuming that Jessica moved on from her last relationship so quickly and started dating Cash. It seems that they started loving each other so early. And after spending the best 3 years together, the couple decided to take their relationship forward. In May 2008, the couple announced their marriage. And Jessica always says that it was one of the best decisions of her life to marry such a wonderful man.

She added that he gives her the respect and love she deserves. And at present, she is a mother of three kids. Her first daughter, Honor Marie, is around 13 years old, her second daughter is 10 years old, and her son is 4 years old. And currently, Jessica is living her best life with her husband and kids. We only wish the good luck in her future.