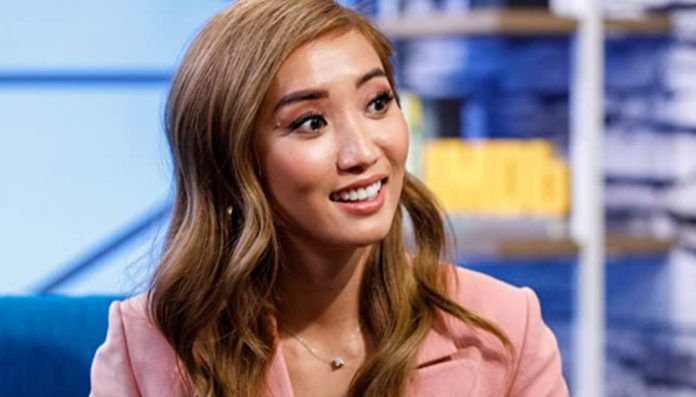 Here, we will discuss Who is Brenda Song’s Ex-Boyfriend? What do we know about the actress’ past relationship and career? Brenda Song is quite successful in the Hollywood film industry, working in numerous films and television series. To be more precise, some of her hit films include- Wendy Wu:’ Homecoming Warrior, First Kiss, Changeland, Secret Obsession.

In 2020, she provided her voice for the role of Kelani in the film Bobbleheads. Talking more about her television career, a few of Brenda’s notable works are- 100 Deeds For Eddie McDowd, Phil of the Future, The Suite Life of Zack & Cody, The Suite Life on Deck, and Dads, etc. This year, one of her television works titled The Proud Family: Louder and Prouder have released. We have seen her playing the role of Vanessa Vue.

Knowing so much about her work life, fans are interested to learn about her past relationship. At present, Brenda is leading a blissfully happy life with her boyfriend, the actor- Macaulay Culkin. before that, she was in a long-term relationship with her then-boyfriend. Even though things appeared to be pretty serious between them, it didn’t work out well. Let’s dive into this article to learn more about Brenda Song’s Ex-Boyfriend and their relationship.

Also Read: Brenda Song and Macaulay Culkin Dating, How is Their Relationship Now?

Talking about the actress’ past relationship, Brenda Song’s Ex-Boyfriend is Trace Cyrus. He is a famous musician and the brother of another famous singer, Miley Cyrus. Talking more about him, some of his hit singles are- Missed Calls, Red Rose Petals, Typical Sunset, The Lighthouse, Let’s Run Away, etc. Last year, he released his album- Killing the Pain, and it received a massive number of listeners.

Coming back to their relationship, Brenda Song started dating Trace Cyrus in May 2010.  After dating for a year or so, the former duo finally got engaged in 2011 but called it quits in the next year. Following that, they were spotted together at the movies, with Brenda wearing her engagement ring. It made their fans wonder if they got back together.  In 2014, the actress deleted all of their pictures from her social media account. People started suspecting their separation again for the second time. In brief, their relationship was a bit on-off. After spending so many years together, they officially broke up in 2017.

It was the time when Brenda was spotted with her current beau. Well, the reason for Brenda’s break up with Trace is still kept under the wraps. Looking at the way they ended things, it seems like it was more like an ‘amicable’ split. Brenda sparked pregnancy and miscarriage rumours at the time of their relationship. But it is not known if those are true or are anyway related to their separation. It still feels good to see Brenda Song have moved on in her life and has also become the mother of one cute son, last year.

Also Read: Brenda Song Net Worth: What Roles Has She Played For Disney?

Besides learning about Brenda Song’s Ex-Boyfriend, fans are interested to learn about her works for which she has gained so much popularity in the Hollywood industry. Talking about her hit works, the list includes- College Road Trip, The Social network, Boogie Town, The Ultimate Christmas, The Nightmare Room, Get a Clue, Phil of the Future, Dollface, and many more.

This year, Brenda Song has provided her voice for the character Kaitlyn, in the video game titled The Quarry. If you are one of her fans, you will be happy to know that the actress is set to release her upcoming web series- Blue Eye Samurai. In case, you want to get more updates and highlights of Brenda and her career, you may follow her on Instagram, having 1.9 million followers at present. The actress is quite active on social media.

Best Wishes to Brenda Song for the upcoming days of her career. Hoping her relationship with Macaulay Culkin stays eternal. 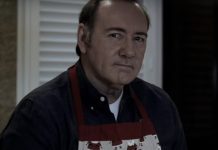 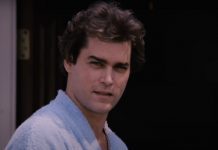 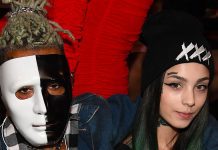