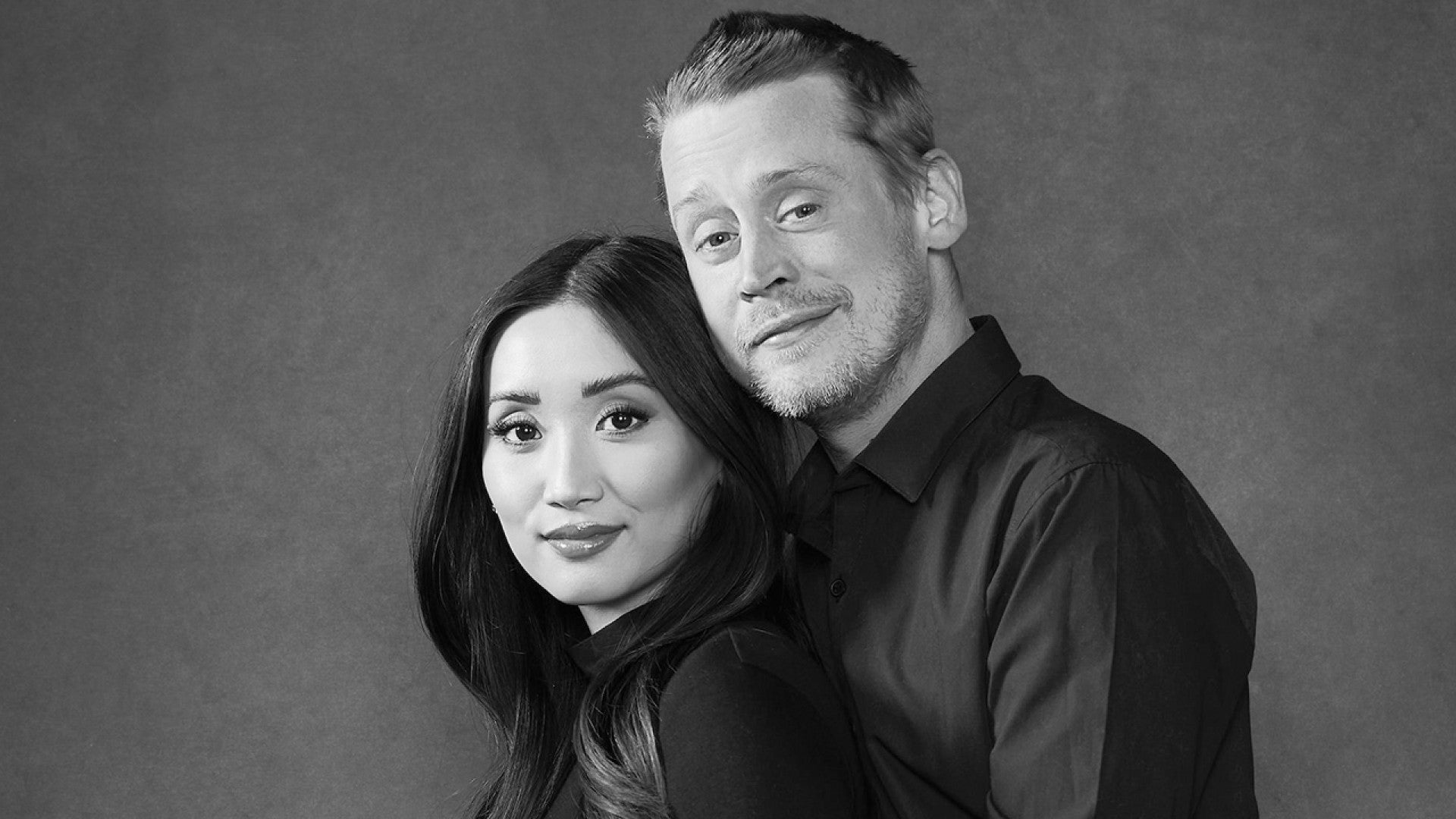 Brenda Song And Macaulay Culkin Together.

Macaulay Culkin and Brenda Song managed to find their ways back to each other in the era of broken heart generation. Brenda and Macaulay met each other while working on a movie named Changed Land by Seth Green. The two shared a bond since they worked together as a child artist in the Home Alone series. We best know Brenda as a cast of Suite Life of Zack and Cody. Culkin called their relationship “Great” on being asked how is his relation going on with Brenda.

The couple keeps their personal life very private, but recently the couple revealed that they had their first child together. And guess what- It’s a Boy. They named their first son Dakota. No one saw it coming; Fans were completely stunned and happy for both of them. It was certain that Culkin wants to become a father. But no one knew that he would be called out dad so soon. The couple named their son after Culkin’s older sister, who died in a road accident.

Brenda Song And Macaulay Culkin Together.

In one of his interviews, he has said that he is very excited to become a father, and he adores kids; He would love to adore his own kid. He also mentioned that he would have beautiful babies will Brenda as she is Asain, and they will have beautiful little babies. Culkin even said that they have been practicing how to be a good parent.

Private Life Not So Private

They both try to keep their personal life private; Even in 2017, they didn’t come clean about the relationship they were seen and shot together having lunch together at Craig’s in Los Angeles, California. Song and Culkin were also seen on a double date with Green and his wife Clare Grant at Knott’s Berry Farm Califonia. The couple traveled a lot and had a gala time together. 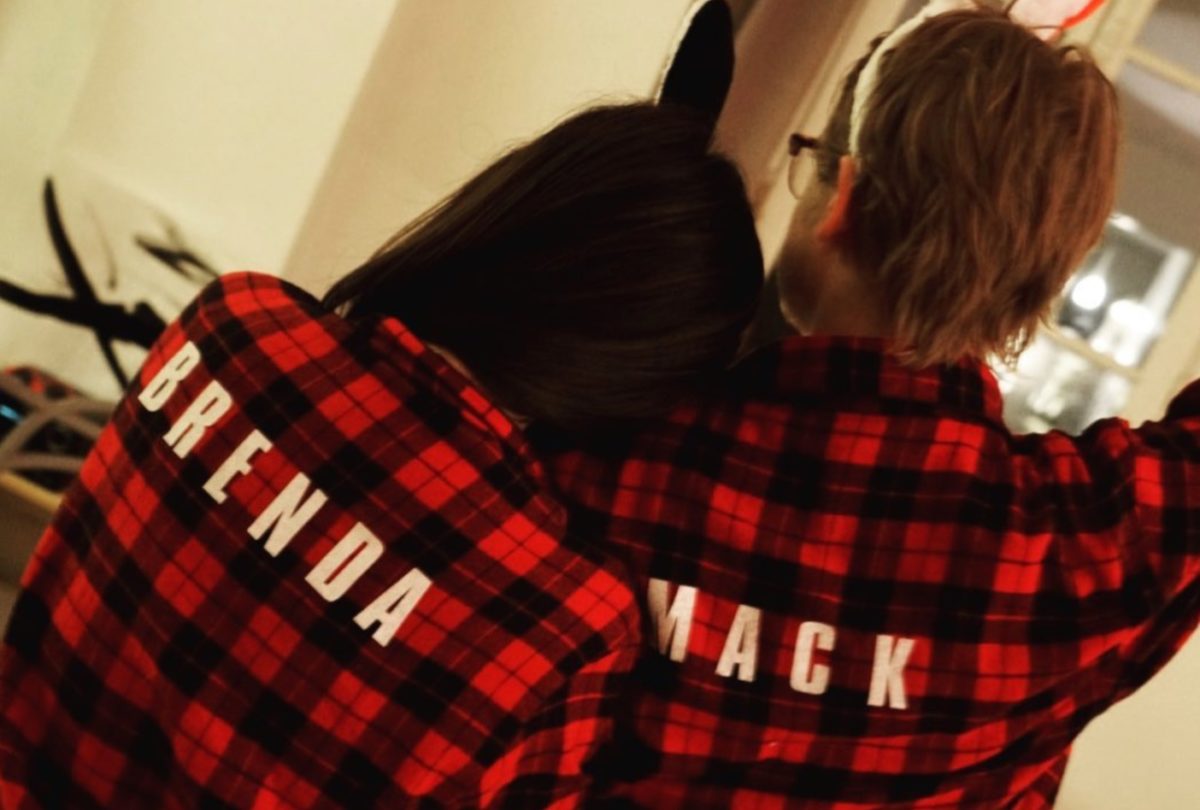 They introduced each other to their families as Brenda was seen hanging out with Culkin’s Goddaughter Jackson in Paris. The couple shared a lot of common grounds: They both were child actors. They both saw the good and the evil of the industry at a very early age. They can truly understand each other and what else does a person expect from a relationship.

Culkin revealed in an interview that they would be moving in together and then said He would love to see many Sean Lennon’s running around the house. He also mentioned  Yoko Ono and Jhon Lennon’s son, and he talked about how much he adored him.

Culkin And Brenda’s Past Relationships

On being asked about marriage, to which Culkin replied that he had been married before to an actress Rachel Miner and he was only 18, things didn’t work out between them, and they had to part their ways after two years, and that part was so painful and ugly. He said he don’t wish anyone to go down that road. After his divorce, he dated Mia Kunis for nine years. They even almost walked down the to write their vows, but they didn’t, and rumors say that Culkin’s insecurity with weddings made him walk away from his nine years relationship.

Brenda was engaged to Mylie’s brother Trace Cyrus. Their relationship was not a bed of roses. They had a break-up and patch-up relationship for seven years. Their breakup took a very ugly turn as rumors said it was an abusive relationship. However, none of them commented on the rumors, but even an abusive rumor can be very scary. Both Culkin and Brenda were going through hard phases of life and two broken hearts fixed each other perfectly.

Even though the two keep their relationship private, but on Culkin’s 40th birthday, Brenda posted a picture on her official Instagram account and captioned it as “Magical Being.” She continued and wrote that she could write an endless manuscript about caring, loving, hilarious, kind, and most importantly, a loyal person. She said she was very grateful for having Culkin in her life. Brenda also added, “but Culkin will never be able to see it because he is not using Instagram.” She concluded her caption by addressing Culkin as Her Unicon and wrote that she is the luckiest to be loved by him.