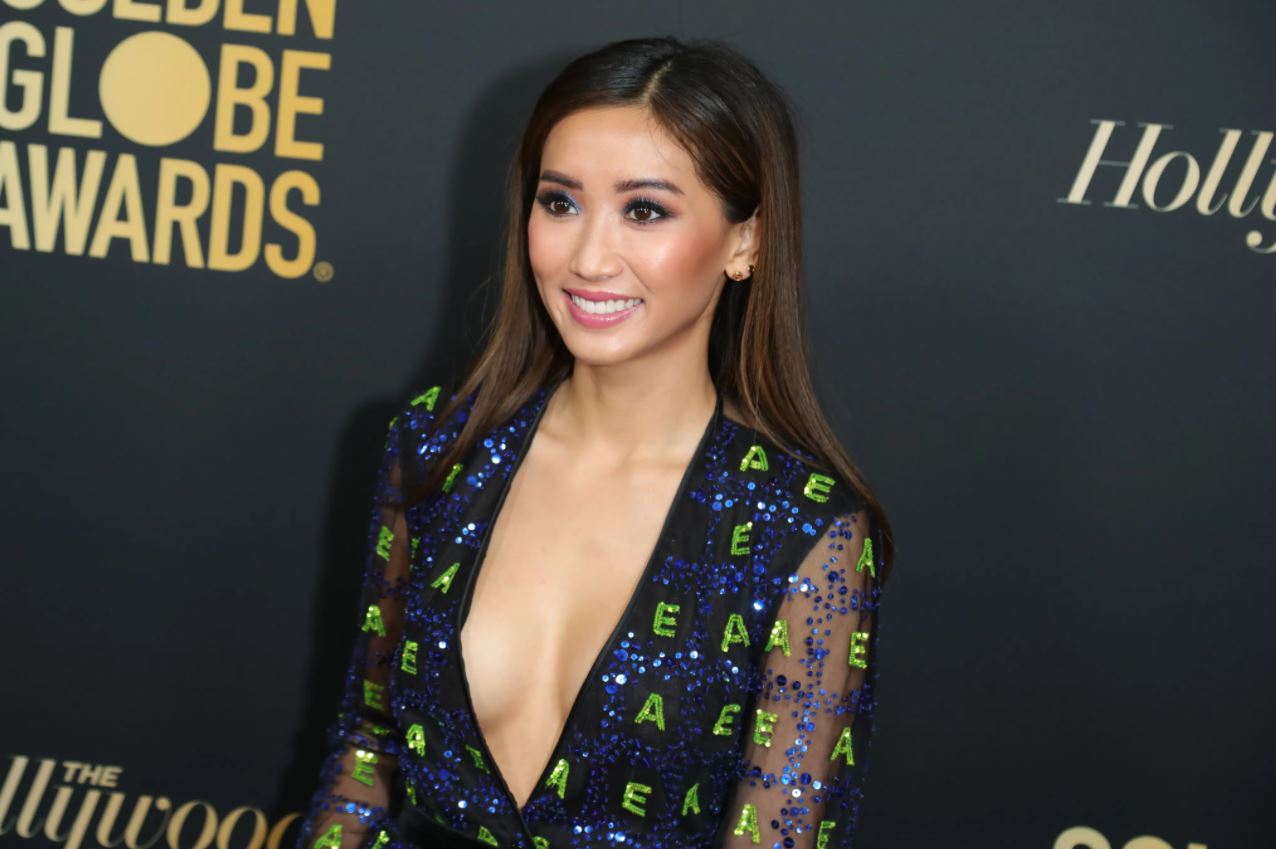 Brenda Song is an American Actress, best known for her roles for Disney as London Tipton in The Suite Life of Zack and Cody, and The Suite Life on Deck. The 33-year-old actor began her career back when she was young as a child fashion model. This saw her make multiple appearances in commercials and TV roles. Later, her career finally took off as she signed her contract with Disney. After a string of successful years, she has even made appearances in multiple Television shows and movies. While some of us may have forgotten about her over time, she has been doing quite well in her life. In this article, we will look into Brenda Song’s early life, career, personal life and net worth.

Brenda Song was born on 27th March 1988 to a Hmong father and a Thai mother. She was born in Carmichael, California, which was a borough in Sacramento. Even though her paternal grandparents were a part of the Xiong clan, her last name was later changed to Song as she settled into her life in the US. While her parents were born in Asia, they met in Sacramento where her father was a school teacher while her mother was a homemaker. She also had two younger brothers, Nathan and Timmy. Later, when she turned six, Brenda and her mom moved to Los Angeles to help Brenda Persie her career in Television. 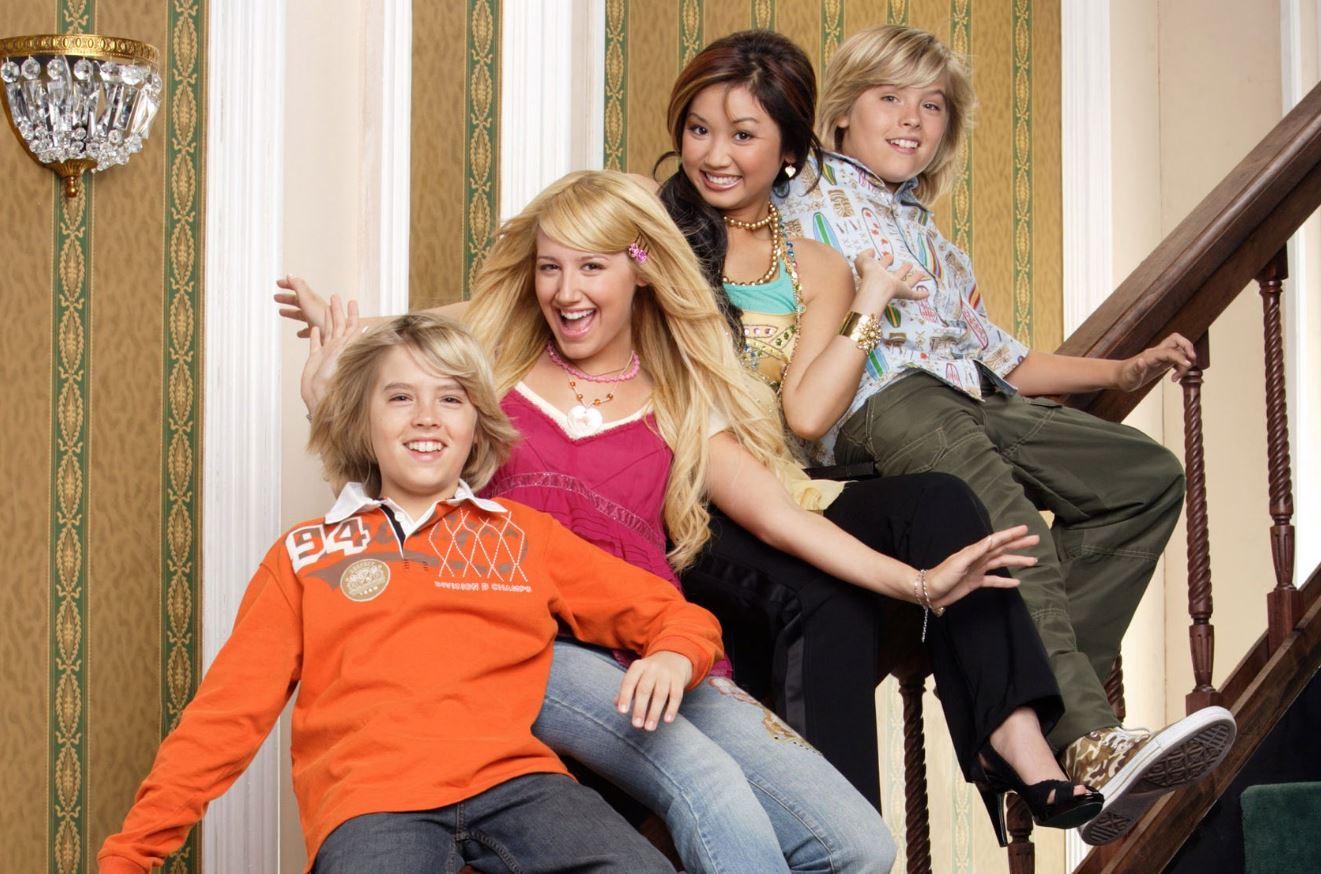 Brenda Song’s career began as one day her family was in a shopping centre. Here, a manager of a modelling agency spotted her and wanted her to appear in advertisements. Soon, she made her appearances at the ripe old age of six in commercials for Barbie and Little Caesars’ Pizza. Furthermore, these appearances bagged Brenda a movie role in the 1995 film, Requiem. After this, she made her television debut appearing in episodes of Thunder Alley while also becoming a series regular in сhіldrеn’ѕ ТV ѕеrіеѕ, Fudgе.

While she did have other roles in movies and television, a significant part of her career took off as she signed a contract with Disney as she became a part of “The Suite Life of Zack & Cody.” Here, she appeared as Kind of n Tipton, a parody of Paris Hilton. She was to play the role of a rich spoiled girl who was the daughter of a very rich person, the owner of Tipton Suites and cruises. After the show ended, she again reprised her role as London Tipton in the spin-off show, “The Suite Life on Deck“.

Her other notable works include her roles in CBS Show Rеаl Lіfе, ABC TV Show Scandal and FOX Sitcom New Girl. Her recent appearances include her roles in TV series, Station 19, Amphibia, and Dollface. She even was part of a few Independent films such as “Secret Obsession” and “The Social Network”. Surprisingly, Brenda Song even had some musical projects under her name while she also has given her voice for the animated films, “The Little Engine That Could” and “Cinnamon”. 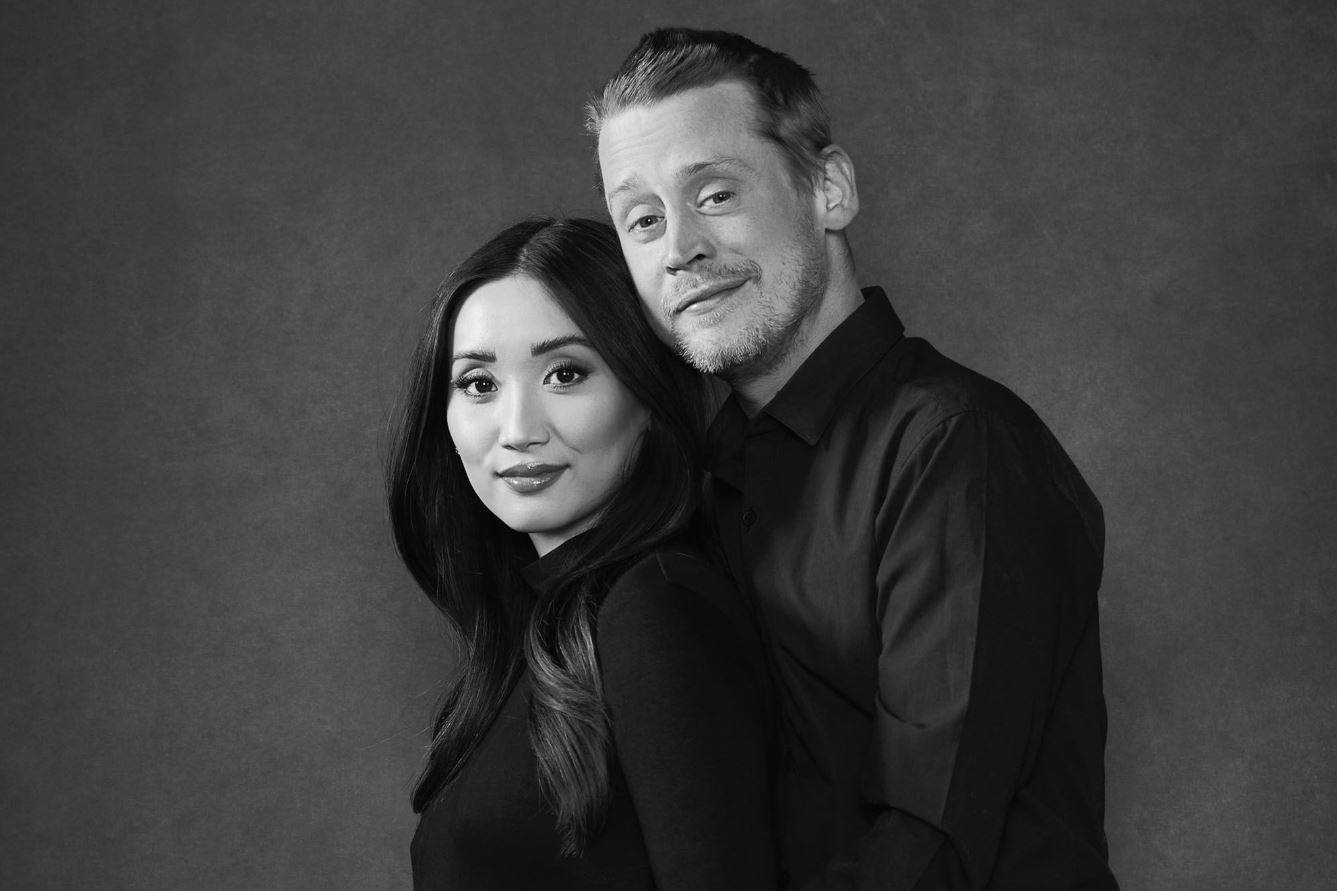 Only recently, Brenda Song appeared in the comedy-drama film. Changeland, in which she met her new boyfriend, Home Alone Star, Macauley Culkin. And by the looks of it, they did seem serious about their relationship. Culkin had previously dated Mila Kunis and married Rachel Milner but they soon got divorced. Now, Culkin was serious about his relationship with Brenda where he wanted to expand their family. This may have been a hint as the couple welcomed their first child, Dakota Song Culkin on 5th April 2021.

What is Brenda Song’s Net Worth? 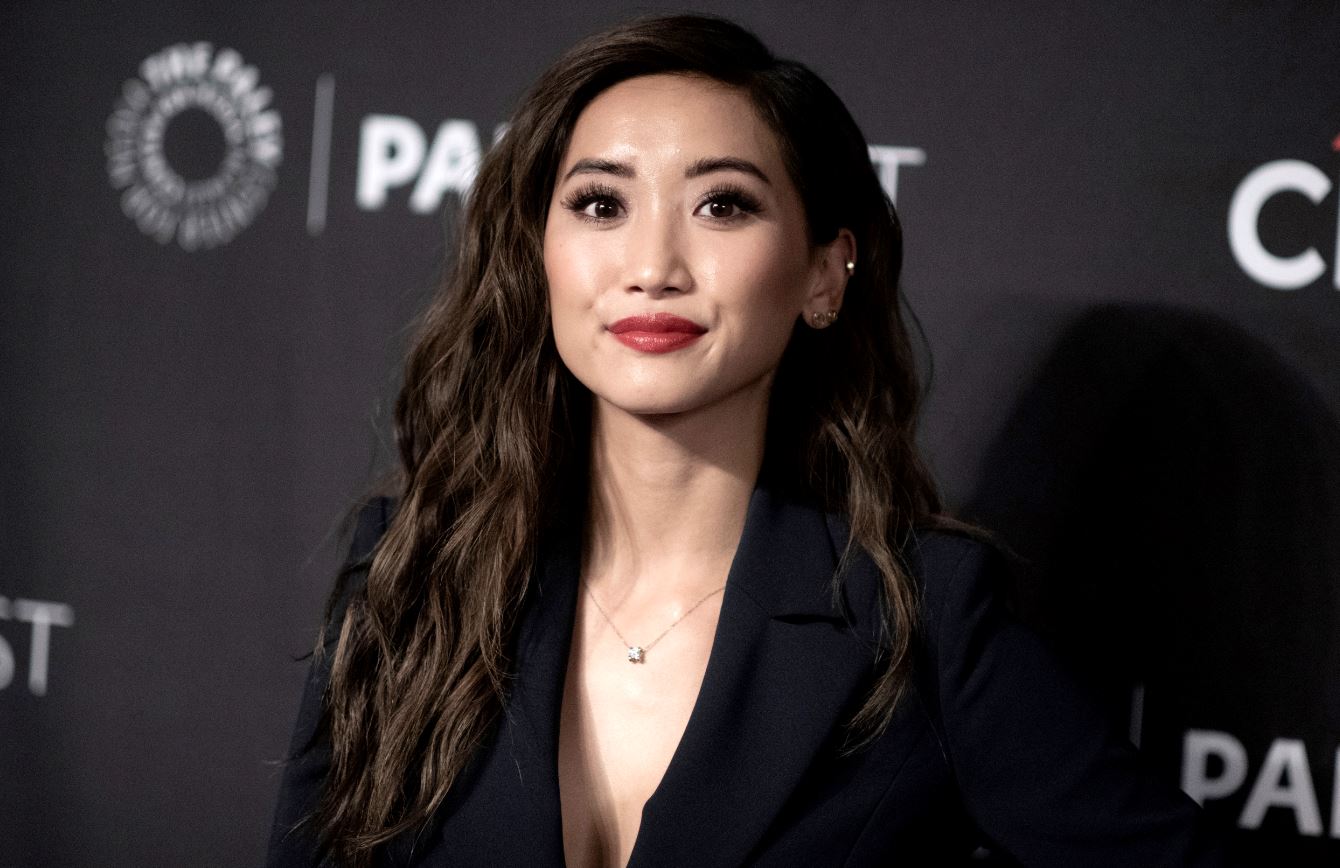 Brenda Song has an estimated net worth of $6 million. She has been very successful over the years, primarily through her roles for Disney. Her popularity and acting helped get her multiple roles in movies and TV Shows, so over the years, she has bound to have earned such a sum. While her popularity significantly relies on The Suite Life franchise, she had begun her career pretty soon appearing in advertisements from age 6 promoting Barbie and Little Caesars. Of course, as mentioned above her roles in independent films, and recurring roles in TV shows also helped to reach this stage.