In the anime-world, there are some anime series that becomes your part daily routine. Or it’s better to say- Part of your life. That includes some major anime series like- Naruto or Dragon Ball series. But there is one more anime series that are conquering the anime community since 1999. Yeah, it’s ONE PIECE!. One Piece is a manga by Eiichiro Oda, a famous mangaka from Japan. The Manga began serialization in Shueisha’s Weekly Shonen Jump in 1997, and an anime adaptation began in 1999. So, in this post, we are going to put One Piece Facts You Did Not Know. But before that, let’s have a synopsis of this anime series-

This is the story of Monkey D. Luffy, who wants to become the King of the Pirates. He gathers a crew who have their dreams and also want to fulfill their captain’s goal. His crew consists of Zoro, a genius swordsman who wants to be the strongest swordsman in the world, Nami, who is Navigator, and her goals are to make the map of the entire seas. Sanji is a chef who wants to find a place called All Blue, Usopp, an expert marksman who wants to become a brave warrior of the seas. Robin, an archaeologist who wants to know the truth about the void century.

Chopper, a doctor who wants to find a cure for all the illnesses in the world. Last but not least is Brook, a musician whose goal is to fulfill the promises that he made to his friend. So, let’s get started with One Piece facts.

Zoro is sometimes called as “Zolo.” One of the reasons is that “L” and “R” sounds in Japnese Pronunciation while addressing his name. On the other hand, the name was deliberately changed because of the copyright issue. According to our sources, In the 4Kids English dub of One Piece, he is known as Zolo to avoid the copyright issue between fictional swordsman Don Diego de La Vega, who is also known as Zorro. 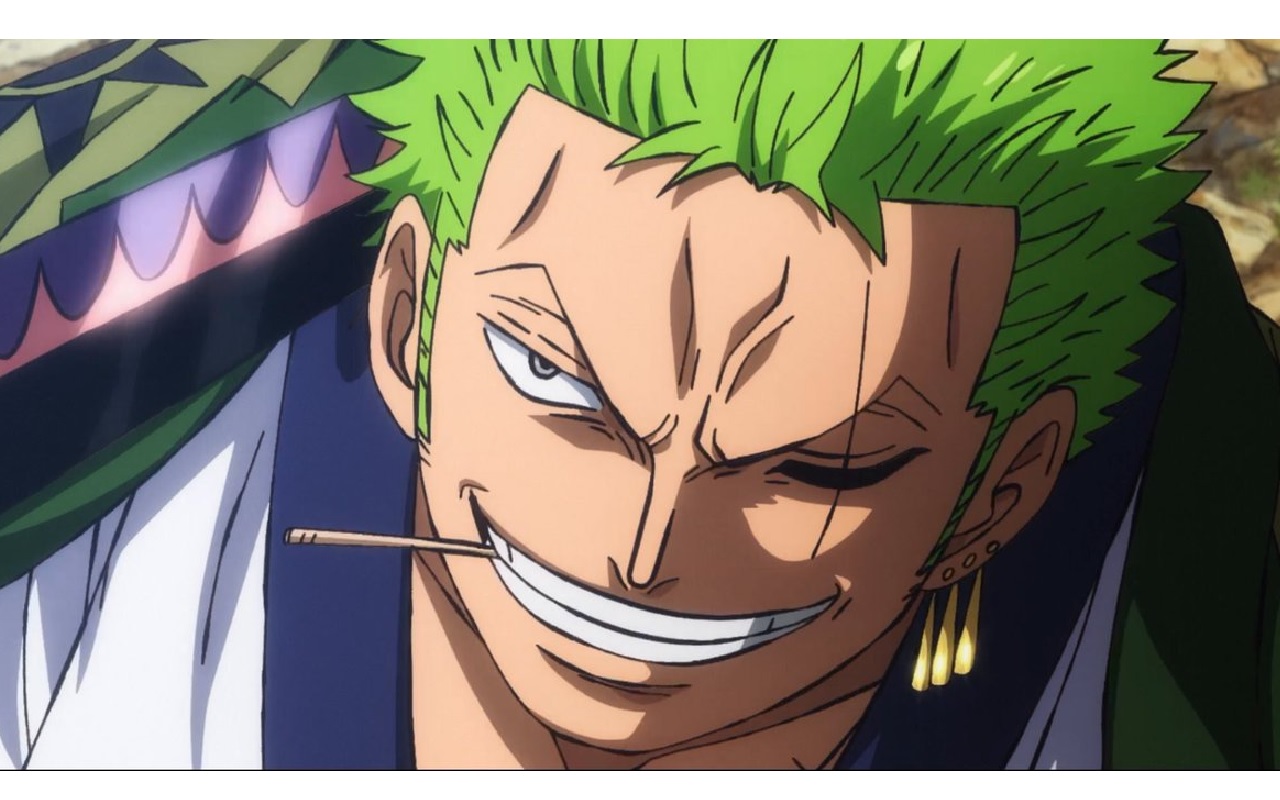 There is no doubt One Piece series is full of tragic deaths. So, In 2013, Universal Studios brought Japan iconic memorials as graves of the two most tragic death of One Piece series- “Ace and Whitebeard.”  These graves are an exact copy of the one broadcasted in the anime series- 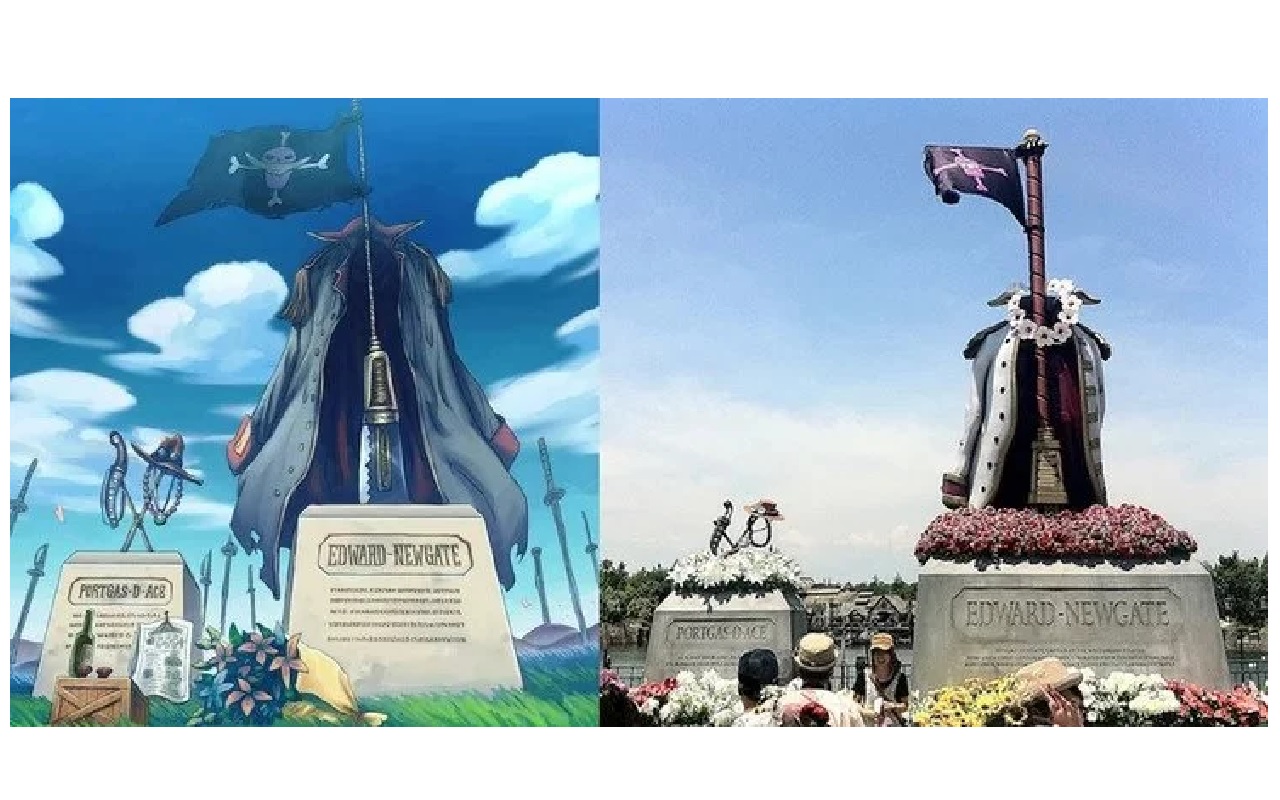 Conflict with Kishimoto- “Creator of Naruto”

As we all know that Kishimoto and Eiichiro Oda are two great manga artists. Well, to those who don’t know, they were used to be rivals. The time Sanji, when actually named “Naruto,” Kishimoto developed his series in order to compete with Oda. So, Oda changed the character name to “Sanji” so that confusion could be avoided.

Zoro was named after a real pirate

Oda was a huge fan of Akira Toriyama and his work. Besides this, Akira’s work was the major inspiration for the Oda’a work and design in his childhood. As for facts, in 2007-the first manga crossover for One Pive showed some characters for the Dragon Ball Anime Series. Besides this, Luffy is similar to Goku in many ways. Like, both have black and pointy hairs, and both eat too much. 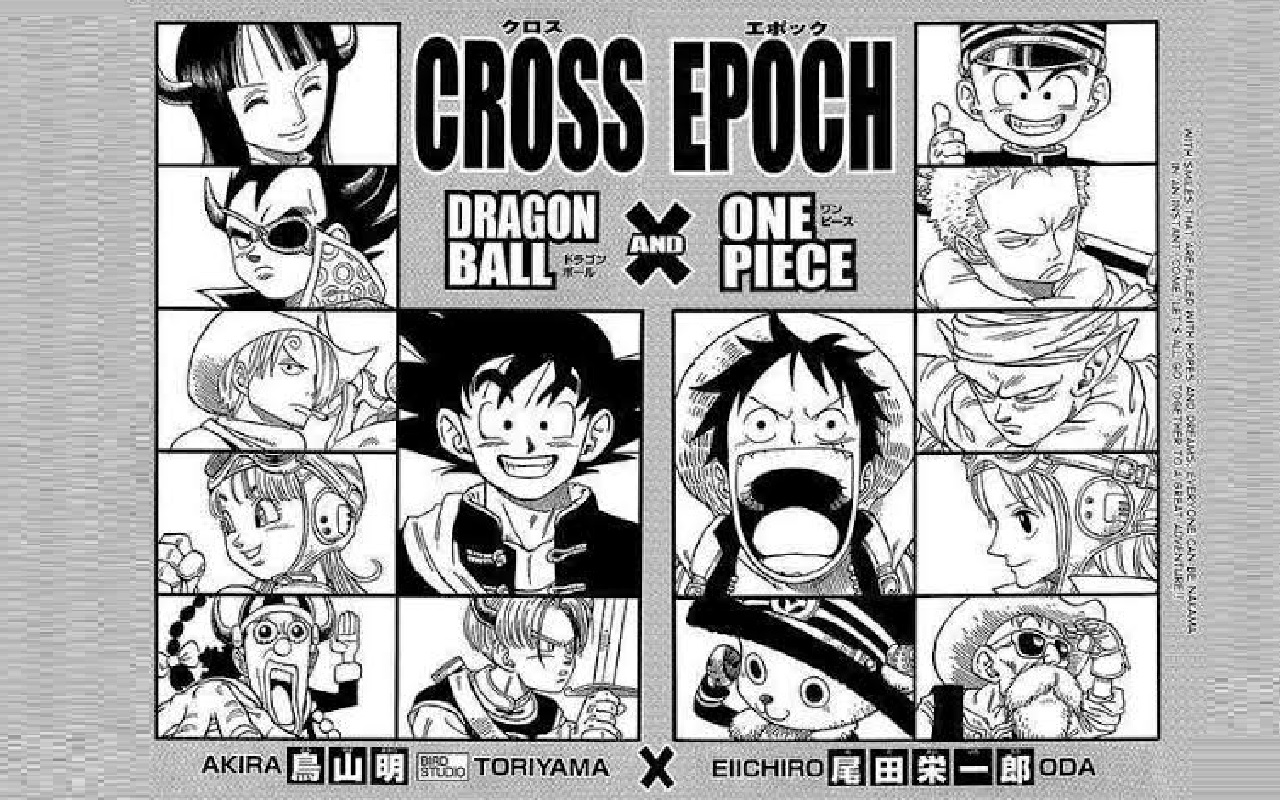 One Piece was originally planned for last five years

In 2002, Oda stated that One Piece series is planned and scheduled to end within five years. However, after seeing the popularity of this series, Oda keeps bringing new characters, battles, and arcs. Besides this, it’s been 20 years since the release of the first chapter of Manga, and we still don’t find any sign of stopping it. 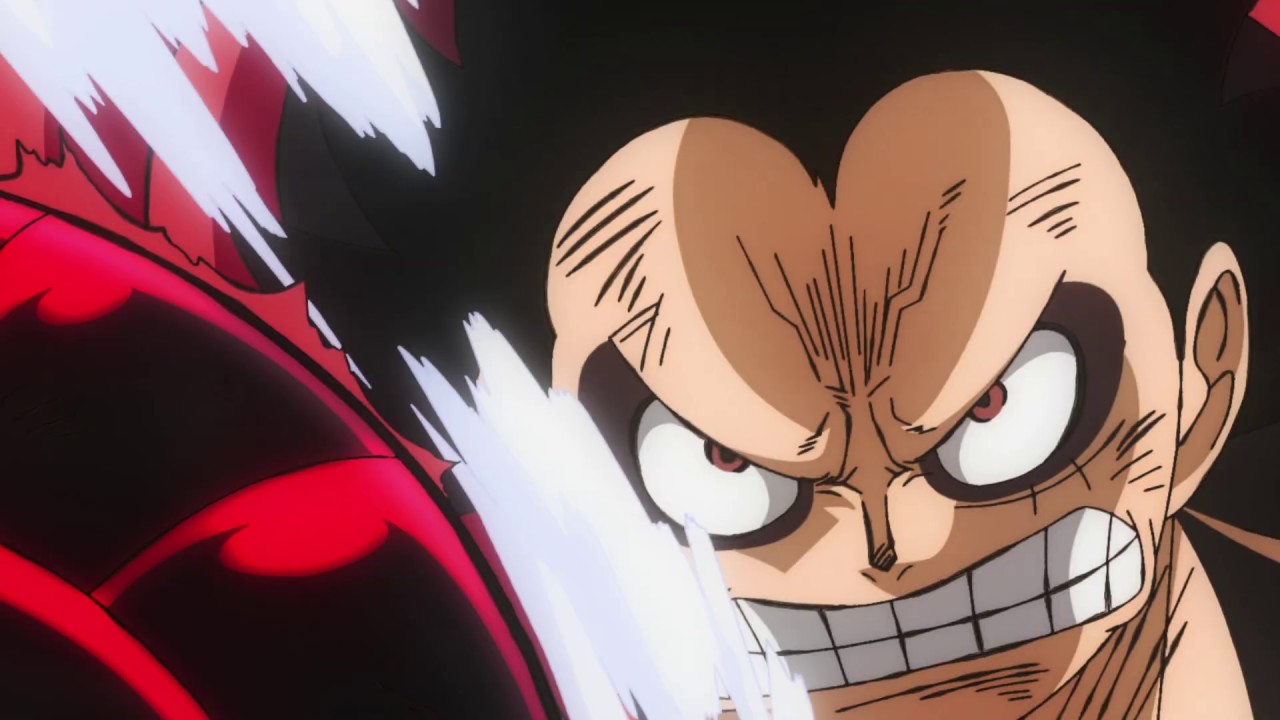 In 2014, One Piece Holds the Guinness World Record of selling most copies published for the same comic book series by a single author. According to our sources, One Piece had sold 320,866,000 units between December 1997 to December 2014. 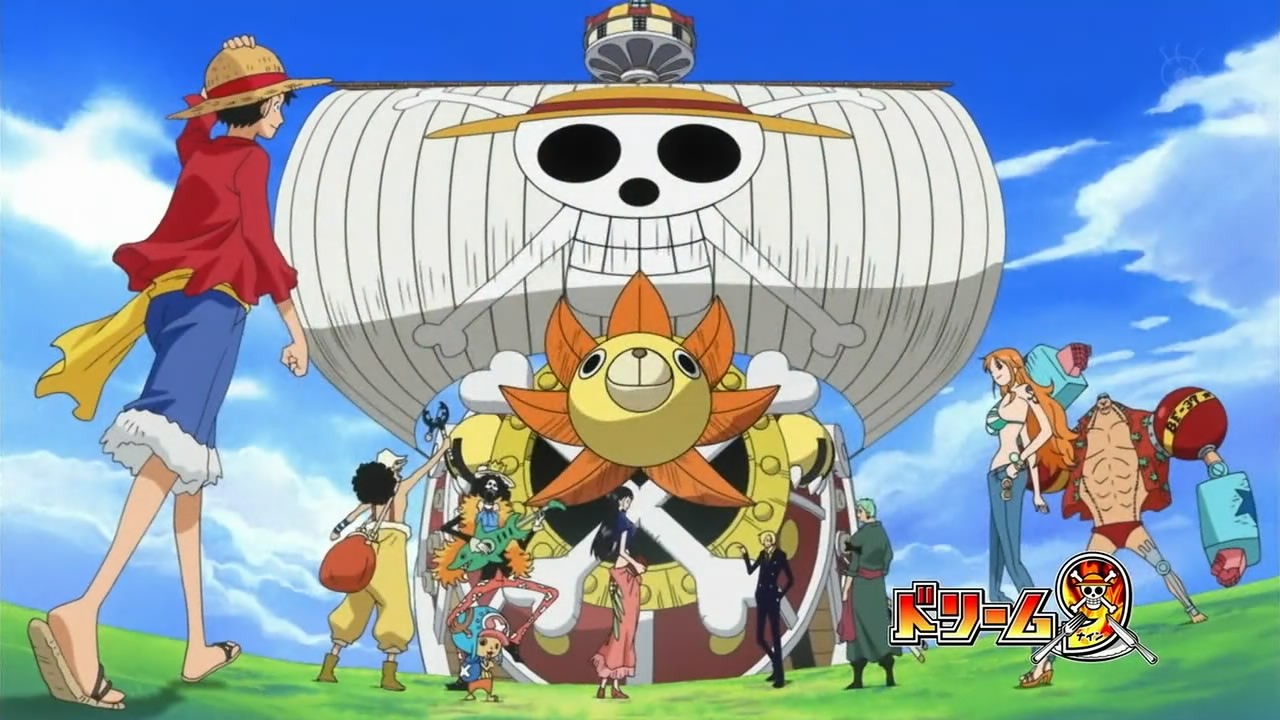 According to One Piece Manga, it was revealed that Big Mom ate her family that includes her adopted mom. This is how Big Mom got the ability of the Devil Fruit that possessed by her adopted mother. Furthermore, this point was not seriously explained in the story because Oda didn’t want to show that Big Mom practice cannibalism. 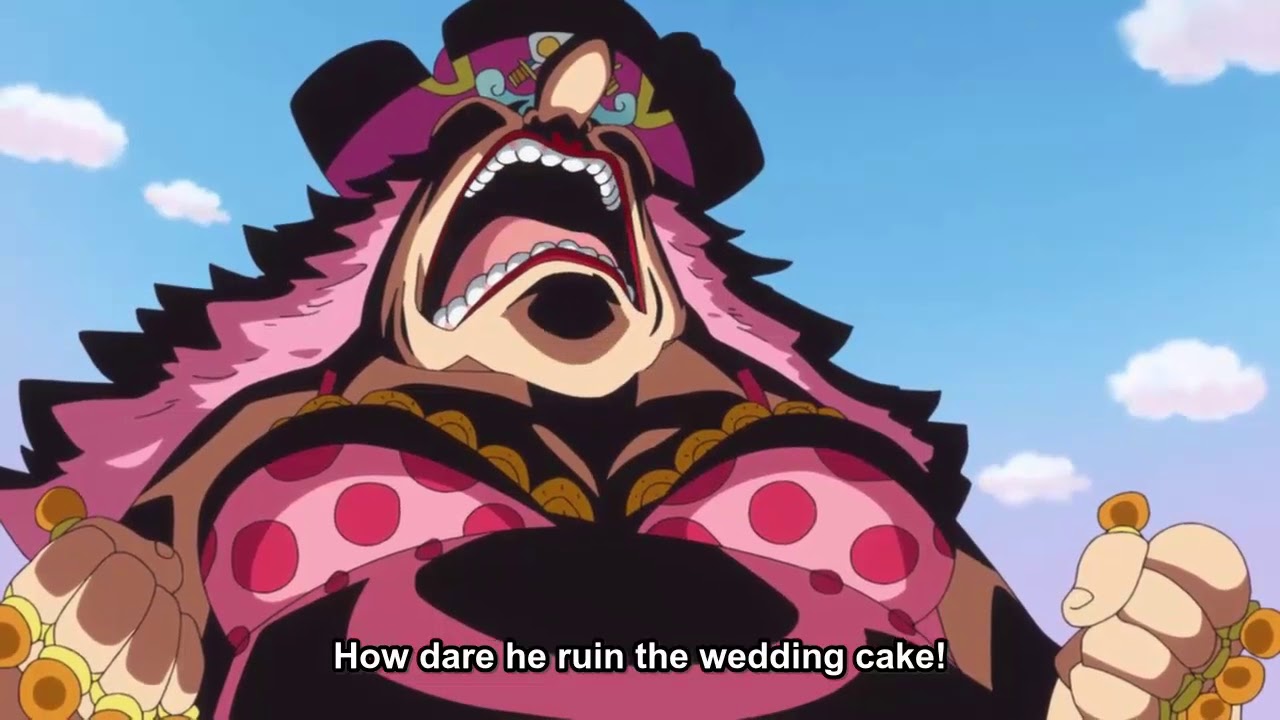 Luffy is an Ambassador of the 2020 Tokyo Olympics

It was already revealed by the Japan Olympic Committee that iconic characters from anime series are going to be the Ambassador of the 2020 Tokyo Olympics. Even the advertising promo of the Tokyo Olympics was created in the form of anime. Here is the official report showing- Astro Boy, Sailor Moon, Shin-chan, Luffy (One Piece), Naruto, Jibanyan (Yōkai Watch), Goku (Dragon Ball Super), Cure Miracle and Cure Magical (Maho Girls Precure!)” They will be included on promotional items and merchandise for the event.

READ:  One Piece Teases A Very Touching End To The Story 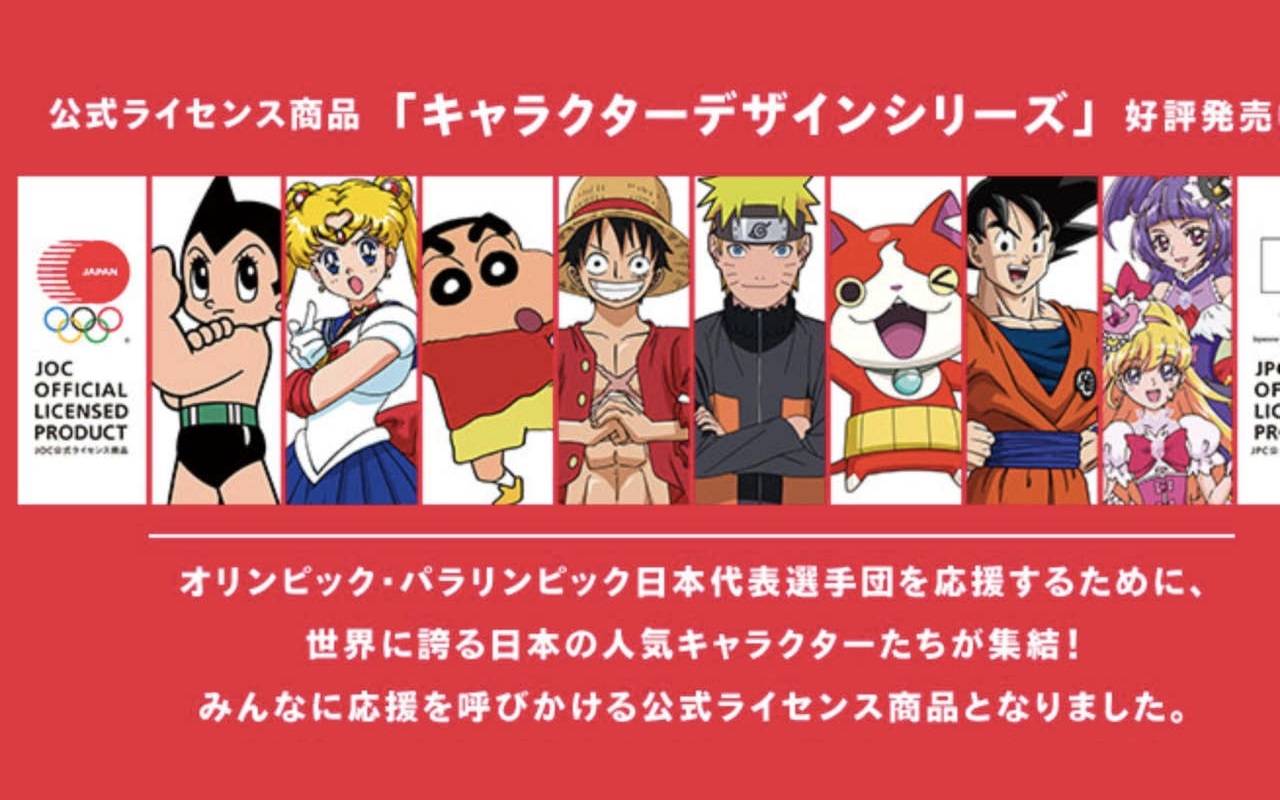 Well, that’s what we have for now in the list of Best One Piece facts. Do let us know your favorite fact in the comment section below. Have an interesting fact for us? You can comment it down.

One Piece Reveals 2 New Members Of The Kurozumi Clan

One Piece Manga Chapter 970 Prepares For Oden Vs. Kaido