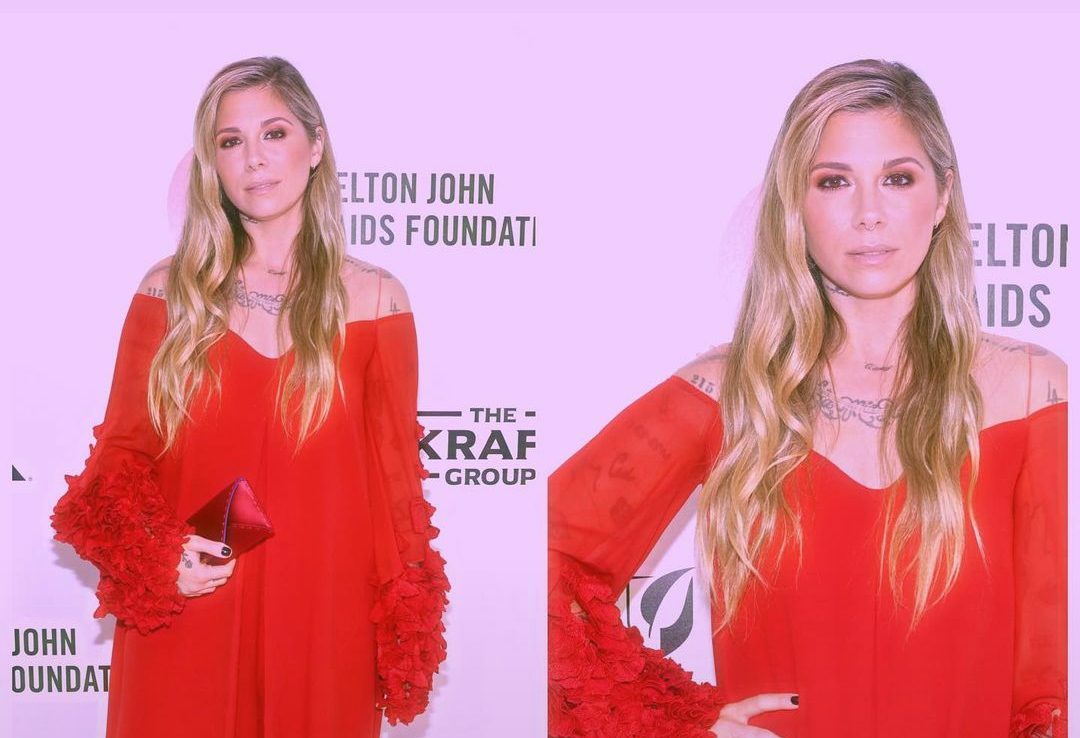 After her pregnancy loss in 2020, the singer is again hitting the headlines and fans are wondering if Christina Perri is Pregnant? Christina Perri is an American singer and songwriter who is best known for her debut song “Jar Of Hearts.” She was born and brought up in the United States of America and over the years worked tirelessly in the industry.  Perri is now a household name in the industry.

The beautiful singer gained recognition for writing and recording “The Thousand years”, a love track for the movie The Twilight Saga: Breaking Dawn – Part 2. It was released in 2012 and has played an important role in crafting the career of the singer. The song went over to sell 10 million copies in her home country and was certified diamond.

Christina tied the nuptial knot with her boyfriend in 2017. She is already a mother of a beautiful daughter. The singer previously announced her pregnancy but unfortunately, she had a miscarriage at 11 weeks. She was devastated by the news. In January 2020, Christina revealed her miscarriage and said, ” I am completely heartbroken.” After almost two years, the singer again sparked the pregnancy rumour and here in the article, we will talk about Is Christina Perri pregnant as of now 2022? So, without any further delay, let’s delve into the article and find out if Christina Perri is pregnant?

Christina Perri is pregnant and the singer announced this on her social media page. She has recently posted a video on her Instagram account saying she is expecting a baby girl. Christina shared a beautiful video featuring her daughter Carmella and her husband. The video starts with her daughter opening a box kept on her doorstep. The box was attached with a pink balloon and when her daughter opens the box an ultrasound report was there in it.

She captioned the video, “Rosie sent Carmella a little sister.” Towards the end of the video, her daughter was caught kissing the baby bump and her husband was caressing it. The video has received more than 55,000 likes and her comment section was overloaded with fans congratulating her and her husband

Rosie is the name of Christina’s second daughter whom she lost. In November 2020, the singer talked about her daughter saying, “Rosie is stillborn and will always live in our hearts.’ Recently, when the singer announced her pregnancy she captioned the picture as ” Rosie sent Carmella a sister.” Well, she was talking about her second daughter Rosie. 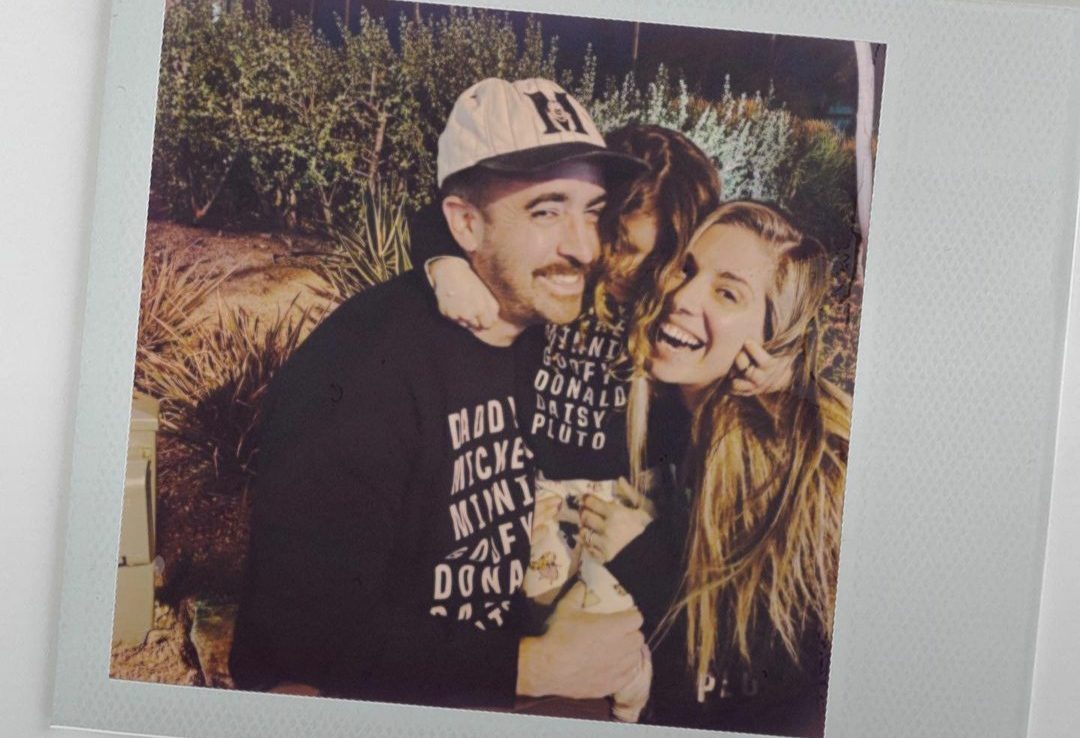 Christina Perry with her daughter and Husband Paul (source: Instagram)

She has also released a lullaby album “Songs for Rosie.” Perri often talked about her struggle with motherhood. She went through a very difficult time. The singer was devastated after losing her baby just 1 week before the birth. She went through multiple miscarriages. Firstly lost a baby in January 2020 later that year, she gave birth to a baby but sadly lost her.

Who is Christina Perri’s Husband?

After dating for a while Christina engaged to Paul Costabile in 2017 and soon after tied the knot with him for eternity. On 12 December 2017, she walked down the aisle and recite the wedding vows. Earlier that year in August, she announced her pregnancy. Perri gave birth to her first daughter on 17 January 2018. Her daughter is 4 now. Christina and Paul are deeply in love and they often gushed about their love for each other. 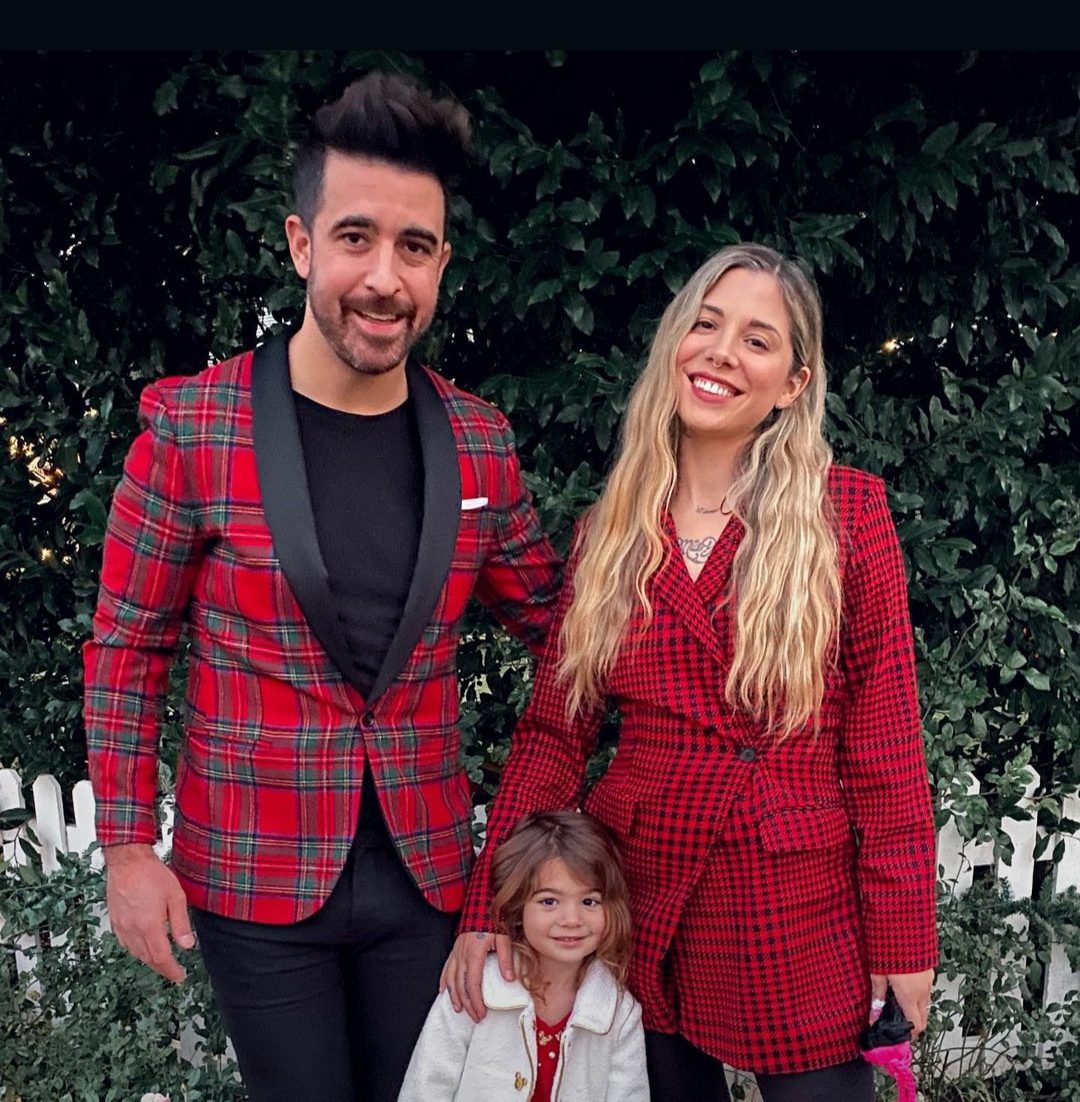 Christina Perri with her husband and daughter (source; Instagram)

Paul is a very supportive and caring husband. He always looks after his wife and daughter. Over the years, Perri went through so much pain and trauma in her life. She suffered miscarriage twice, however, her husband was always there to support her morally and emotionally. Finally, the couple is expecting again and we congratulate Christina and her husband. Both are very active on social media. Perri has around 1.1 million followers on Instagram where she often shares pictures of her husband and daughter.