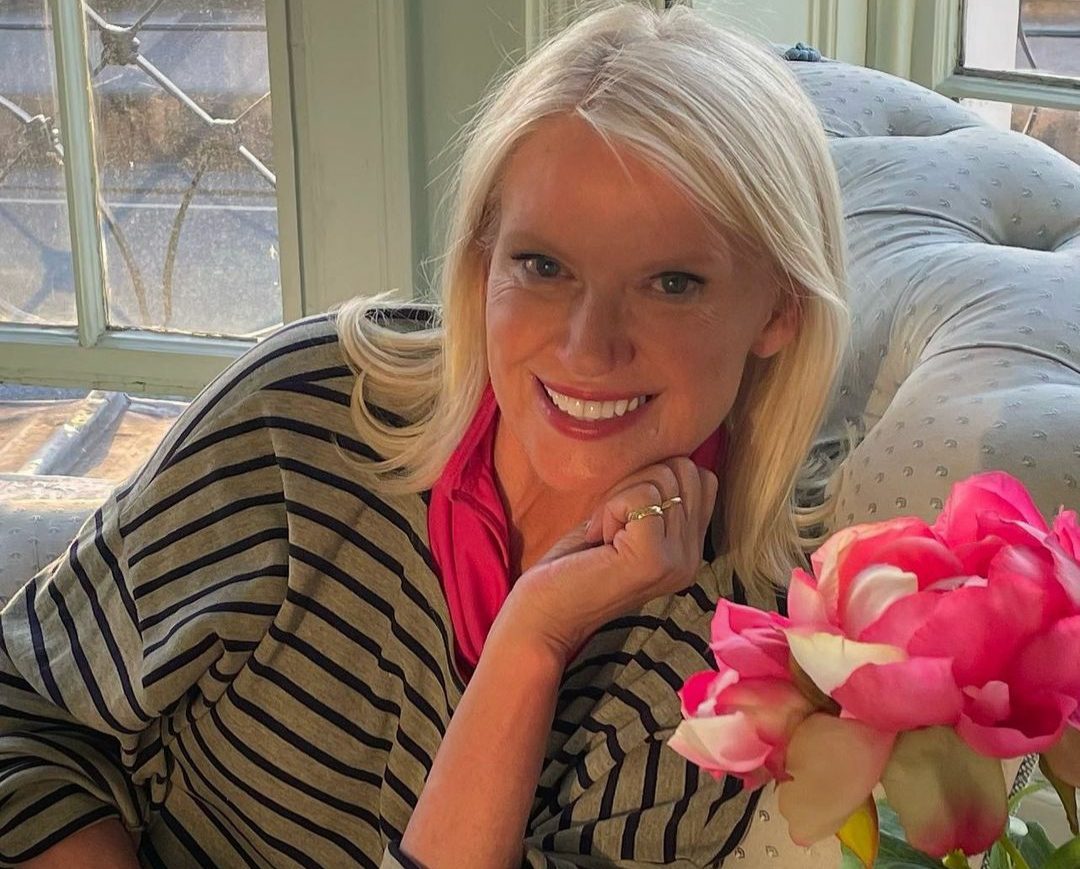 Anneka Rice’s Dating History is making the juicy headlines of the newspaper after it was announced the actress is returning to television almost after 30 years. It’s been 30 years since her show “Challenge Anneka” was aired. For the uninitiated, Challenge Anneka is a British reality television show that hit the screen on 8 September 1989. It was quite famous among the people and has received positive reviews from the critics as well as from the audience. The show made Anneka a household name. It was aired from 1989 to 1995. She was the presenter and the creator of the show.

In its six years of airing, seven seasons of the show were aired that consisted of around 61 episodes. The format of the show was quite interesting. At the beginning of the episode, She has been given a take about which she has no knowledge and around 2-3 days were given to complete the challenge. Fans were highly interested in knowing whether Rice and her team will able to complete the task before the deadline.  Almost after 30 years, she is returning to the screen with the return of Challenge Anneka. Recently Channel 5 has confirmed that they are working on this famous show of the 90s. Ahead of the release of the show, Anneka Rice’s dating history is making the burning headlines in the newspaper. Fans are quite interested in knowing more about the television presenter and here in the article, we will talk about Anneka Rice’s dating history.

There is not much information available about Anneka Rice’s dating history, however, she was once married to the theatre producer Nick Allott. Nick and Anneka dated for a while before getting married in 1988. Nonetheless, their relationship did not last for long and they split their ways in 1992. Although the couple split their ways in 1992, they did not divorce until 2014. Shockingly yes, Anneka officially divorce her husband Nick in 2014. They were married for all those years. 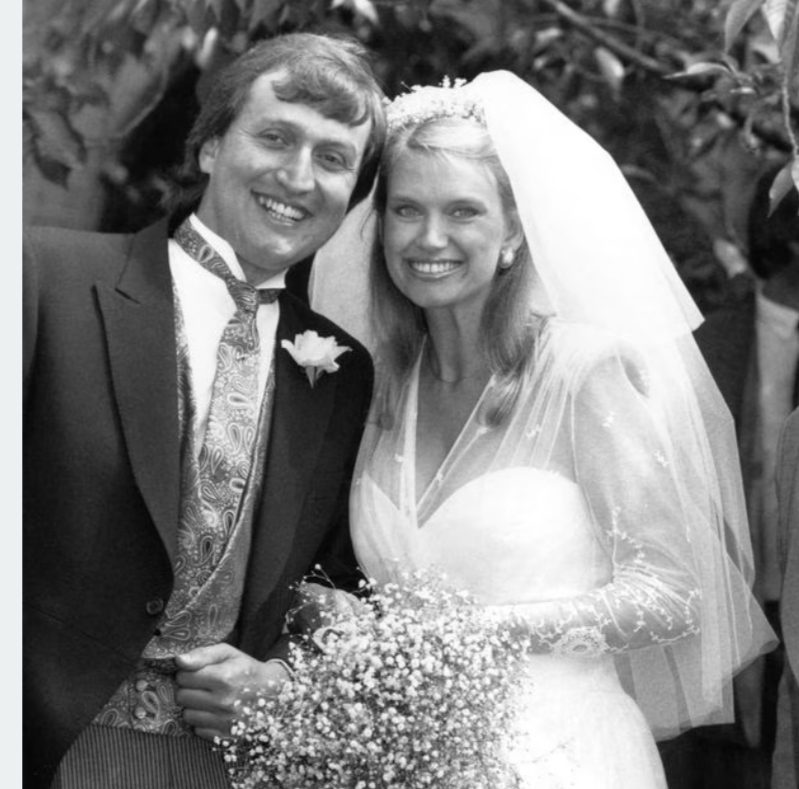 Anneka Rice with her ex-husband Nick

The television personality released a statement about her divorce. She said, “People generally get a divorce because of money. However, in our case, he was having a good job and I am doing pretty well with my work so there was no need for arguing and we have never discussed divorce. Now, I feel like I should officially get a divorce, so yeah we split our ways.” The couple is blessed with two children Anneka welcomed her elder son with her husband Nick in 1988. A year later in 1989, Anneka gave birth to their second child Josh.

Also Read: What Do We Know About Tom Cruise’s Dating History?

Anneka Rice reportedly had an affair with Tom Gutteridge. Tom is an executive television producer. After splitting from her husband Nick, she started dating Tom. The couple also has a child together. Rice gave birth to her this son in 1997. Later that year she split her ways with Tom.

Who is she dating now?

Anneka is currently dating her long term boyfriend Simon Bell. The couple is together for almost two decades. They started dating in 2005 and they are together since then. Anneka Rice’s boyfriend Simon is a well-known comedy writer. He has worked on several projects.

All About Anneka Rice’s Career

The British television presenter Anneka Rice was born on 4 October 1958. She is 63 now. Although she was born in Wales, the actress grew up in Surrey. She did her schooling from
Dunrobin School. In her decade long career, Anneke worked as a journalist, Radio Jockey and many more. She has also done theatre and presented several television shows. Rice worked from 1980 to 1995 and then took a break from her career. In 2001, she again started presenting shows. Currently, the star is busy with her upcoming project, “Challenge Anneka.” 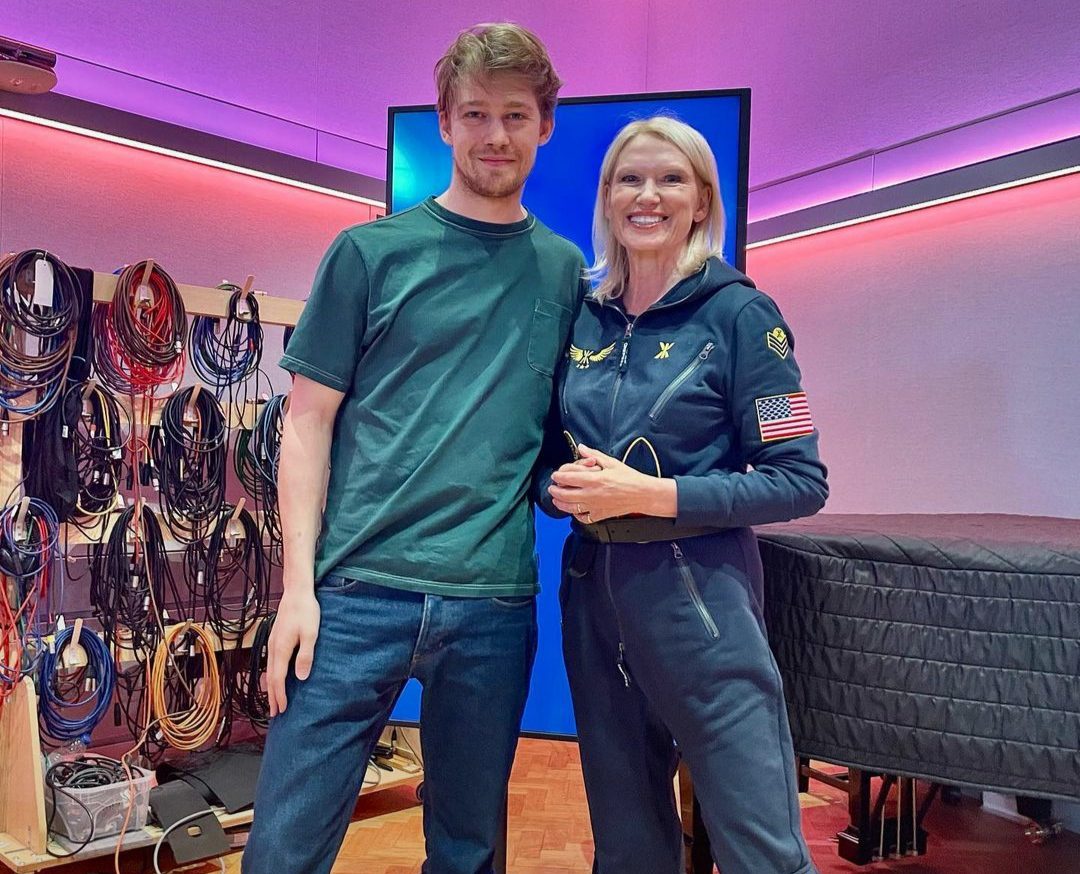